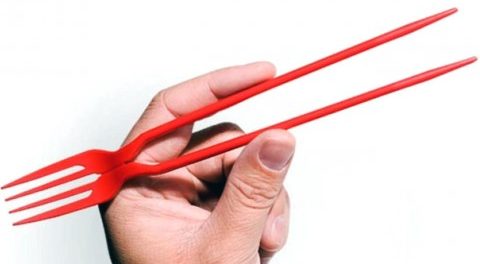 When I was growing up I had never heard of Chinese food. Yes, there were Chinese restaurants around (I think) but my father’s dislike/allergy to things like onions and garlic had us sitting in the ‘meat and three veg’ zone of eating until I was well into my teen years. Occasionally we were treated to fish ‘n’ chips but none of those ‘foreign’ dim sims. Was it because they were foreign or was it because they may contain onions or garlic? I will never know, but when I discovered so called foreign food a whole new world opened for me.

Fried Rice – WOW – an absolute delicacy for my rather protected tastebuds, but then throw in things like lemon or honey chicken, beef and black bean sauce, spring rolls, dim sims and that ever so black soy sauce, and I was transported to a whole new world. 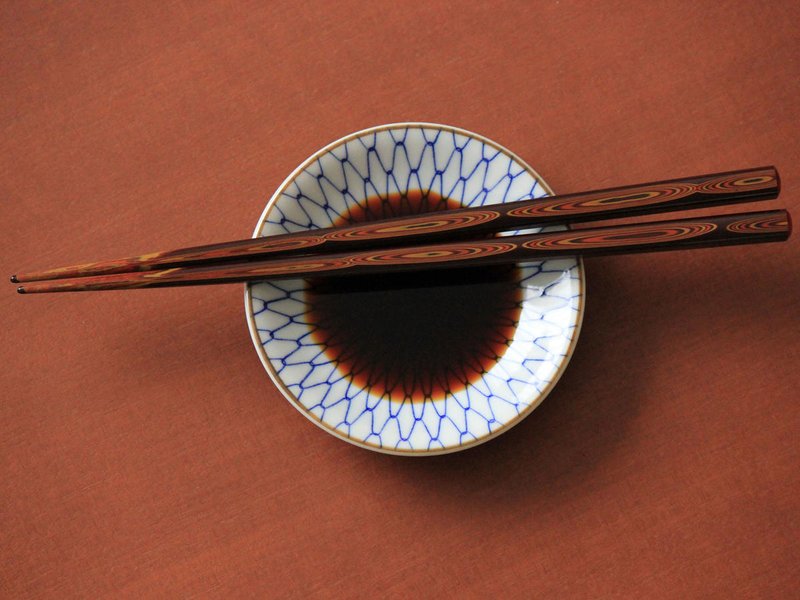 I often hear of people from my generation who went with their parents, saucepan in hand, to have that saucepan filled with some rich Chinese delicacy, to then take it home, re-heat and serve to the family.

Times have certainly changed and I think the health department would frown upon someone now turning up at a Chinese (or any other) food store to collect food in a saucepan and take it home to feed their family. But there are often times I think that the pendulum has swung too far in the opposite direction.

Many Chinese restaurants these days are extremely expensive. Their chefs apparently are trained at the best culinary schools and the Sea Cucumber, Cordycep (aka Caterpillar Fungus), Pangolins and Chinese Mitten Crabs they serve are supposed to be delicacies – but only if your tastebuds are up to these true sensations. 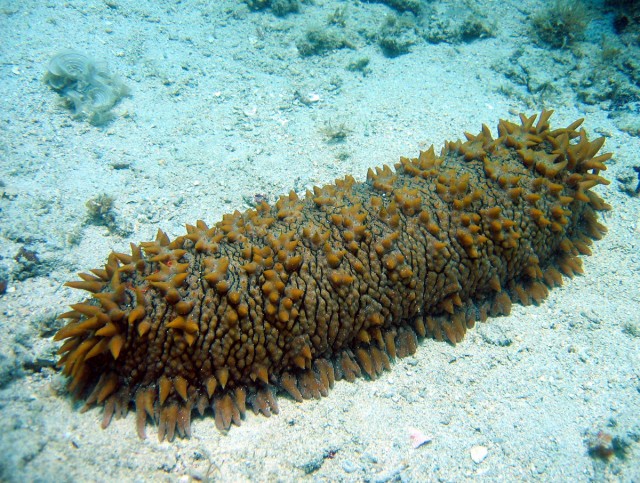 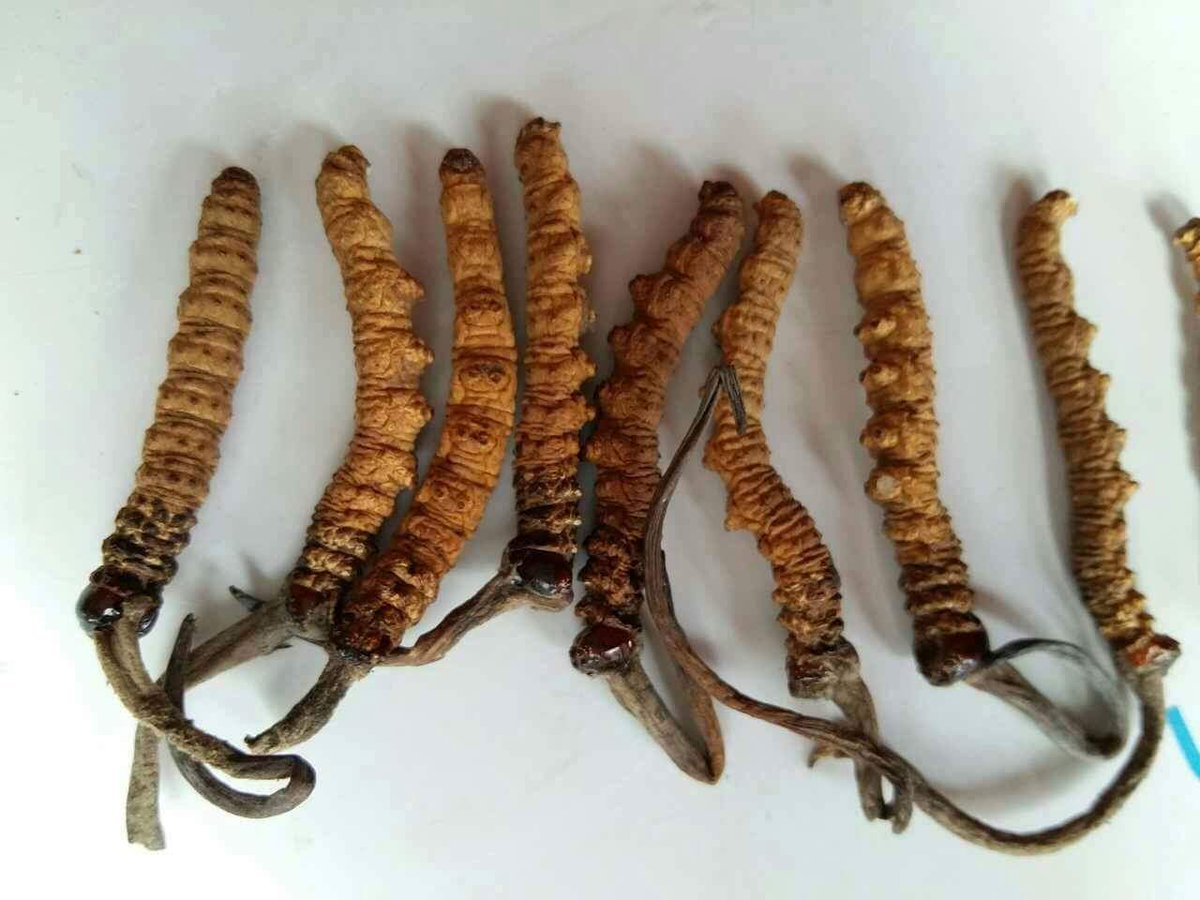 In the past, when I have ordered a dish called Birds Nest, the ‘nest’ has been a bowl shaped vessel made from either fried potato or noodles. But did you know the real Birds Nest is a real BIRDS NEST. Now, if someone served me a real bird’s nest in any restaurant, I think my, obviously unrefined, tastebuds might revolt. 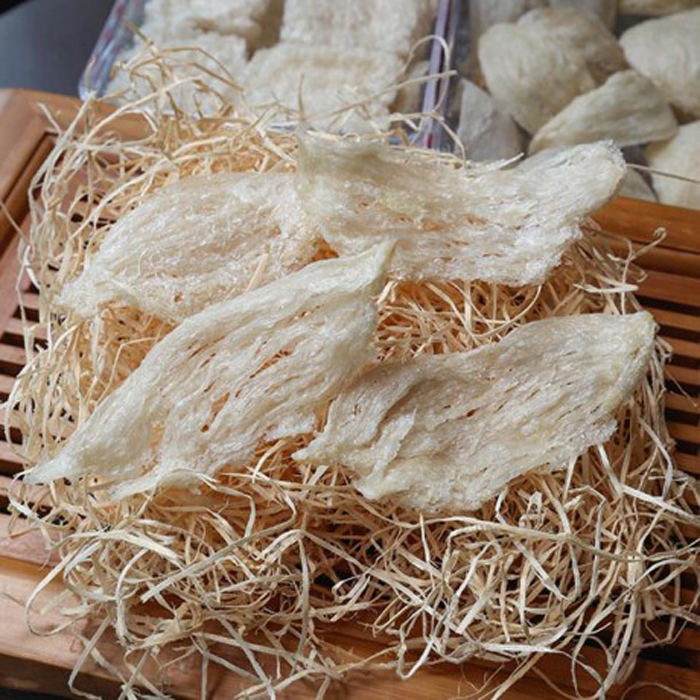 There must be a market for this, if there wasn’t then these expensive restaurants wouldn’t remain open for very long. I have been to some very expensive Chinese restaurants and enjoyed the food greatly, but have I enjoyed it more than our Australianised version of Chinese food? Not really, I think there is a place for both, but finding an old fashioned Chinese restaurant these days is not as easy as it used to be as chefs seem to be on a quest to outdo each other in the unusual (maybe authentic) culinary delights.

With my tastebuds wanting to devour some good old fashioned Aussie Chinese food I remembered a little local take away joint in Ringwood East. This place has been here for ever and a day. Possibly with different owners, but maybe not, as Chinese restaurants are often run by the same family through the generations. It’s been years since I have had food from Wongs, but I remember the tastes were amazing. That memory was enough to have me drag hubby and friend along to dine on this Aussie Chinese cuisine.

The shop had undergone some renovation, now offering dine in facilities. It’s small, there is no denying that, but catering for 30 seated guests and a huge take-away trade, Wongs (Wong’s House) has really raised the stakes when it comes to old fashioned taste sensations at very reasonable prices.

We opted for Banquet 1 which consisted of Chicken and Sweet Corn Soup, Spring Roll and Dim Sim, Beef with Black Bean Sauce, Chicken and Cashew, choice of Sweet and Sour Pork or Honey Chicken, and Special Fried Rice – at a very reasonable $23.00 per head. 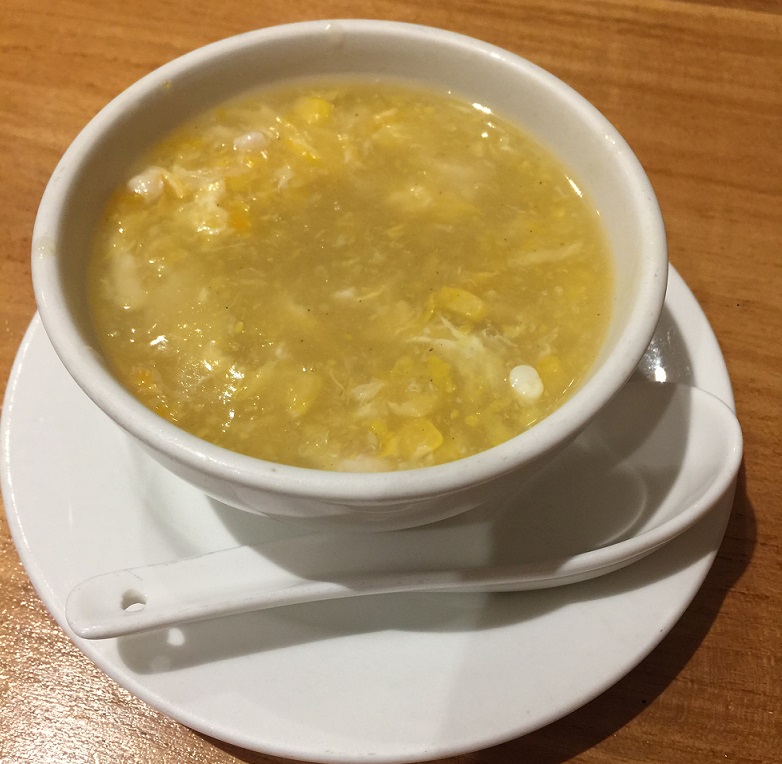 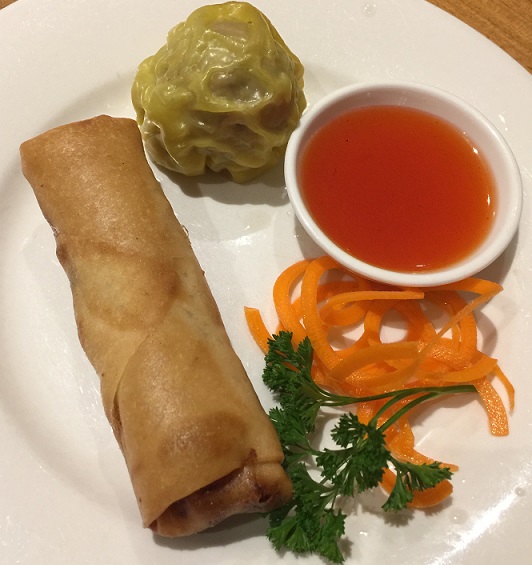 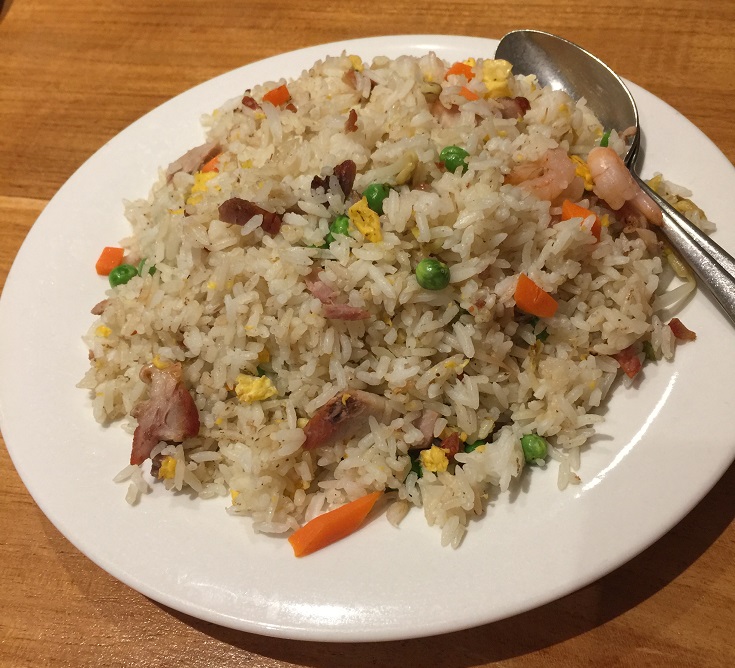 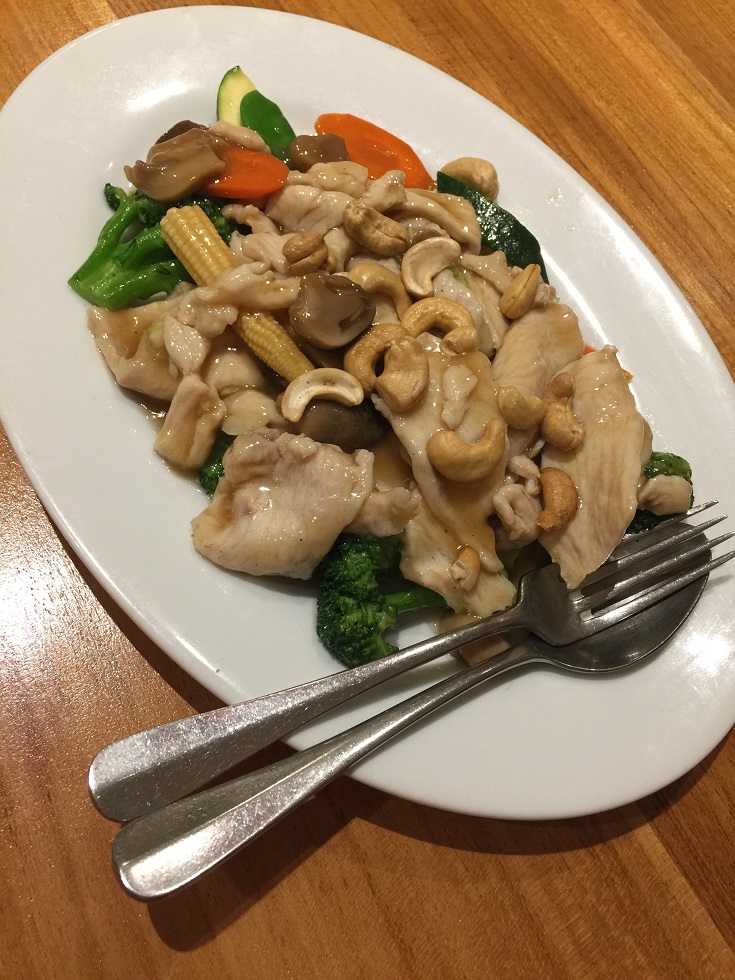 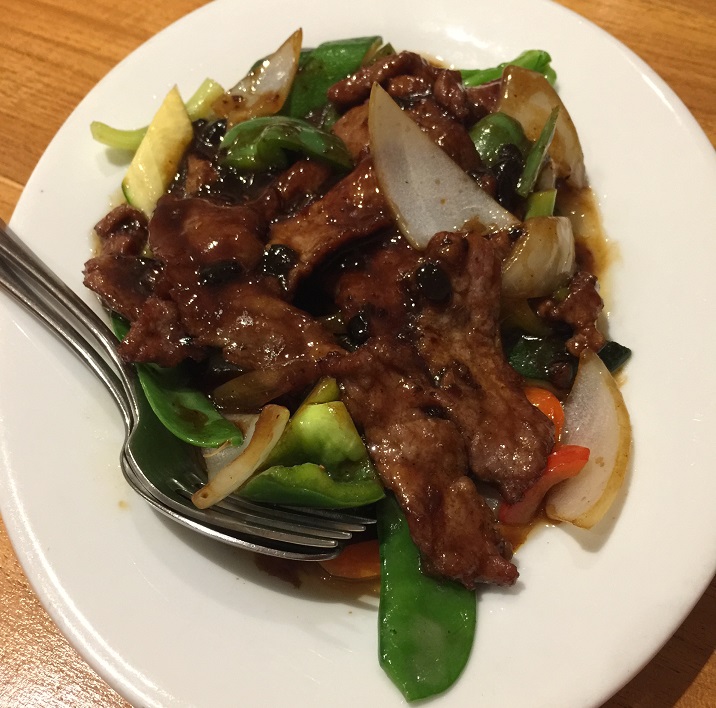 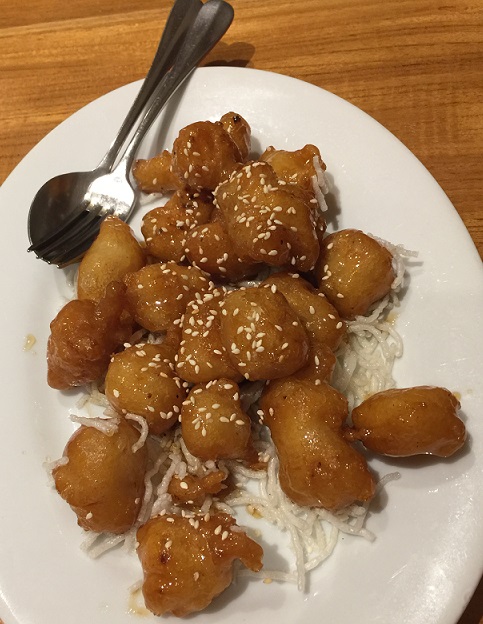 Twenty-three dollars a head is unheard of at up market Chinese restaurants, particularly those in the heart of Australia’s larger cities, and I did raise my eyebrows a little wondering what we would get for that price. I needn’t have worried at all, the food was absolutely delicious, and the service was excellent and not at all pretentious. Wong’s House in Melbourne’s outer eastern suburbs offers excellent food and service at an excellent price. If you are after Aussie Chinese food I highly recommend you give it a try.