You may not recognise the name, but you would most definitely recognise the slow Texan drawl of Robert Louis Murphy from his stint on My Kitchen Rules.

In 2015 Robert, and his daughter Lynzey, stole the spotlight on the cooking show which gave him the opportunity to share his love of Texan cooking with a wider audience. 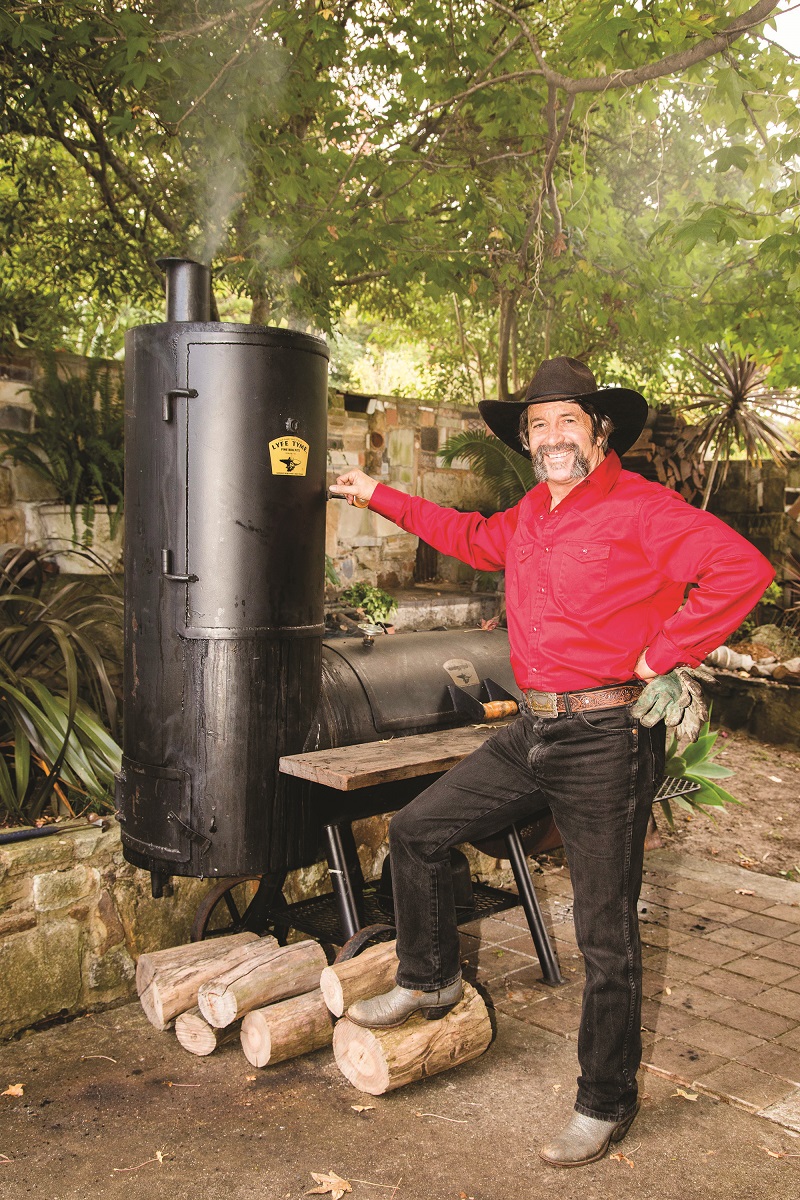 Raised in Breckenridge Texas, Murphy spent his youth hunting, fishing and cooking his own food in the outdoors. After attending universities all over Texas, he found himself back in the outdoors working as a cattle rancher, horse trainer and oilfield worker.

Self-taught in the art of cooking, Robert is passionate about sharing his love of outdoor cooking with his recipes from his childhood in his beautifully illustrated book ‘Texan BBQ’. 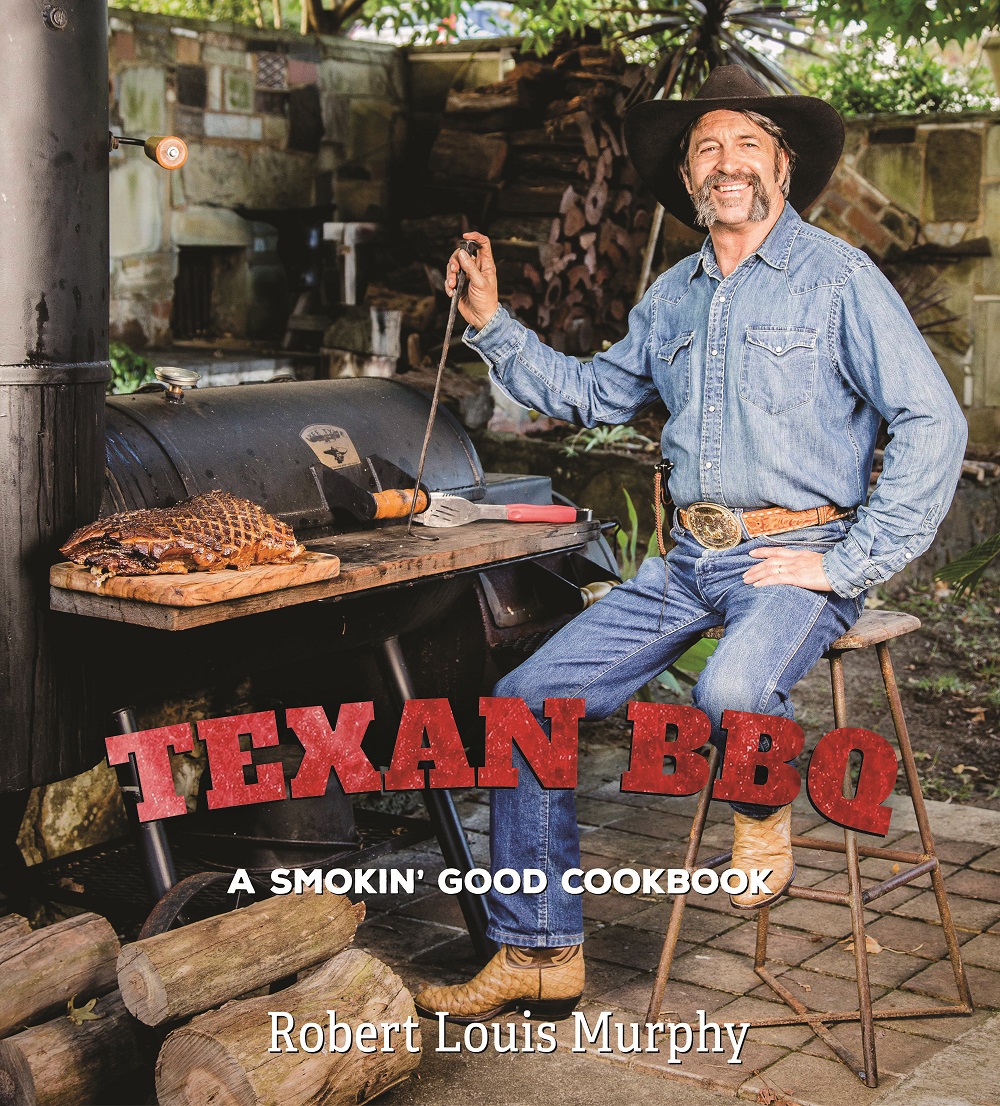 Dedicating the book to his sister, Maxine, Murphy says that ‘Cooking outdoors is just more fun than cooking indoors.’ He talks of his memories as a young boy catching and cooking his first rabbit, giving instructions to welders about building custom barbeques and the preparation of basic food.

Murphy draws on his knowledge and recipes handed down from cattle-ranching ancestors to delight the reader with true Texan style food. With chapters explaining the best way of buying a barbeque, the art of outdoor cooking and getting the best cuts and best results, Texan BBQ covers everything anyone would need to know on outdoor cooking. 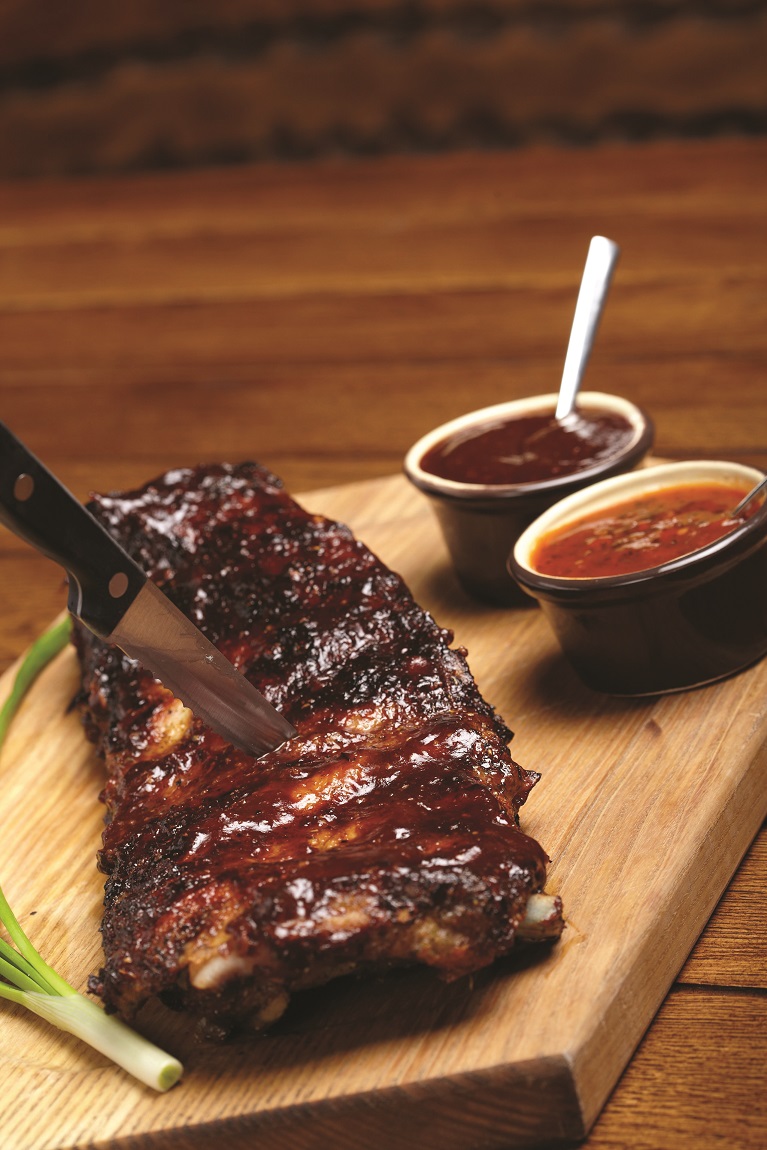 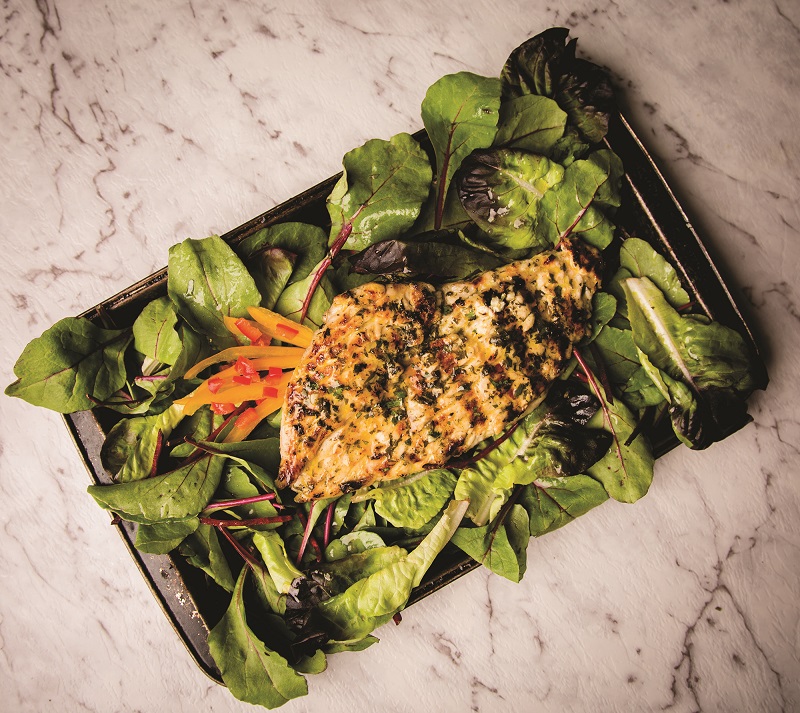 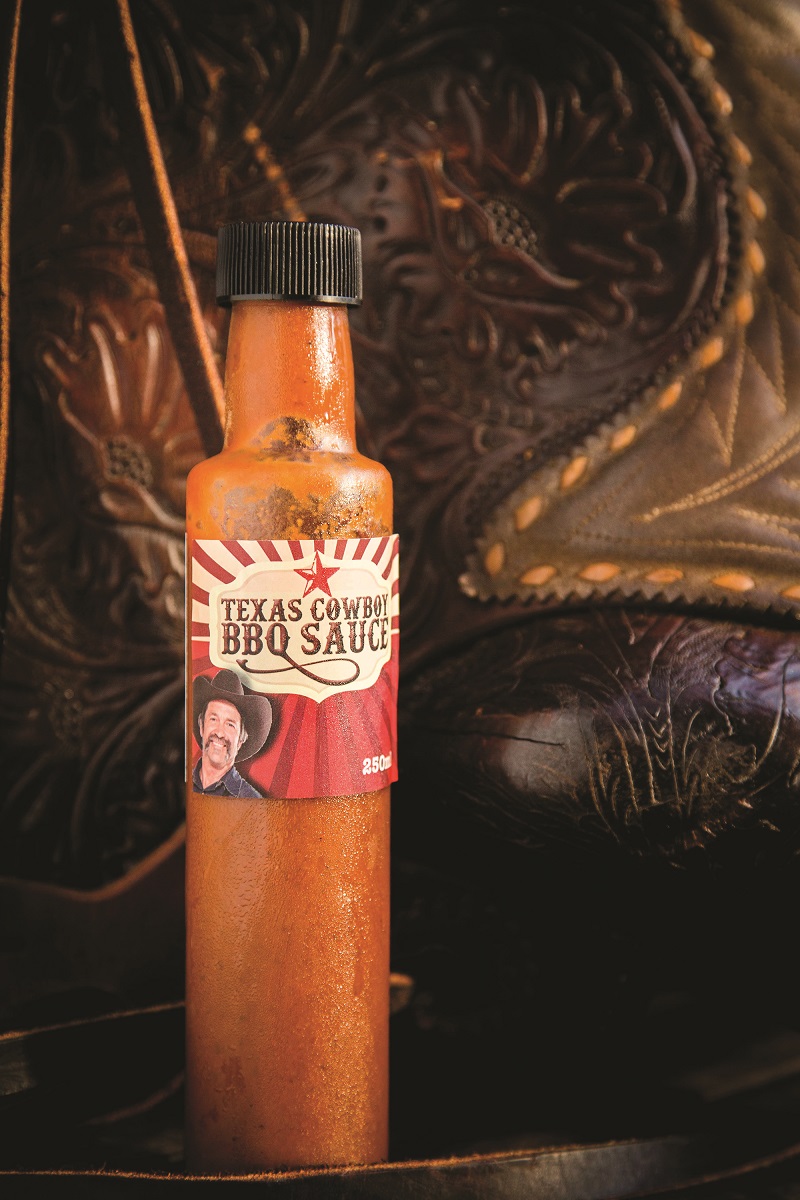 As we head into the warmer months in Australia, you need look no further than ‘Texan BBQ’ for inspiration when it comes to cooking outdoors. This wonderful cookbook full of meaty, smoky and spicy recipes, would make a great asset to any kitchen cooking library, barbeque cooking library and a fantastic gift for those who love food preparation.