Untold is a brand of spiced rum developed by a collective of modern mixologists, bartenders and artists. It comes in the form of a distinctive, full-bodied, full strength spiced rum and a range of premixed spiced rum drinks made by renowned bartender Dave Kerr (The Beaufort) and his fellow Australian bartender friends Nathan Beasley (Black Pearl), Oscar Eastman (ex-Eau de Vie) and Dre Walters (The Lobo Plantation). 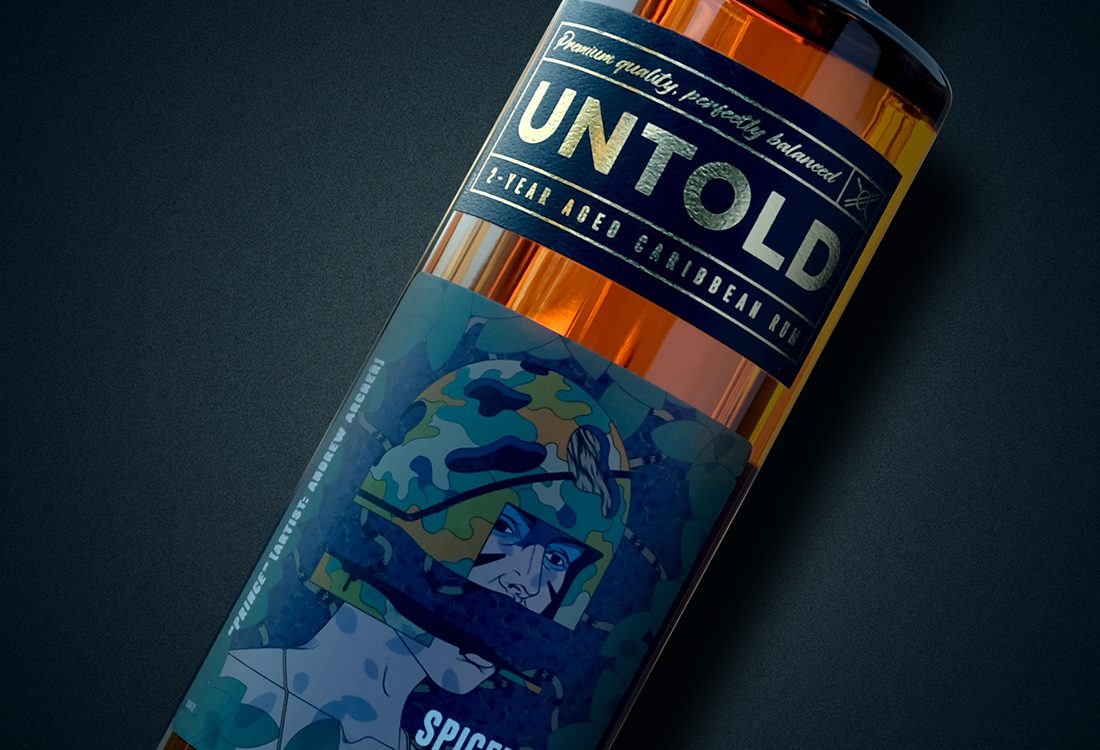 “We tended to aim for spices that we knew weren’t predominant in a lot of spiced rums,” says Kerr.

When speaking of other branded rums, Kerr said, “Citrus is a really big element, for us, that was one of the primary things that appeared fake and inauthentic, so we tried to steer clear of that as much as possible.” Untold Rum contains only natural orange oil along with cinnamon, clove and ‘essence of Islay’, which is essentially the hallmark peat smoke character of the Scottish island’s famous whiskies.

Eastman says the team set out to make a product that balanced spice and sweetness, “and then finished with a delightful savoury note to steer it away from the sickly sweet rums that dominate the market”. 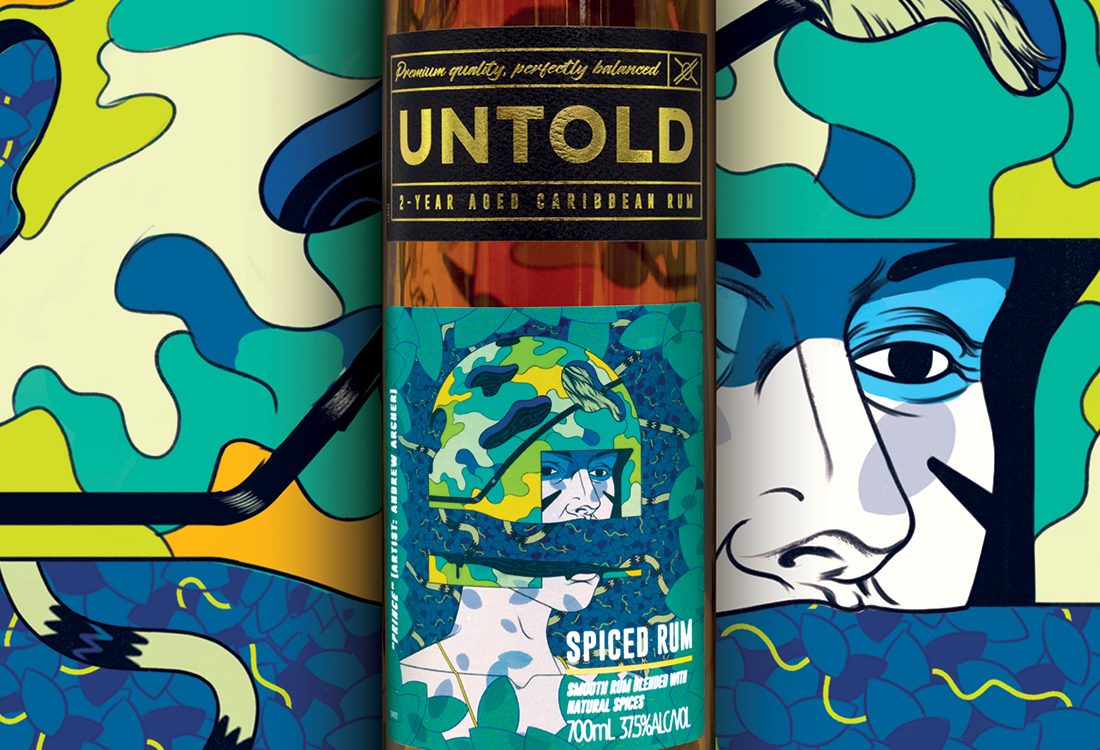 It is also different for the colourful, urban art of its package design, created by Australian artists Andrew Archer and Tim Phibs. 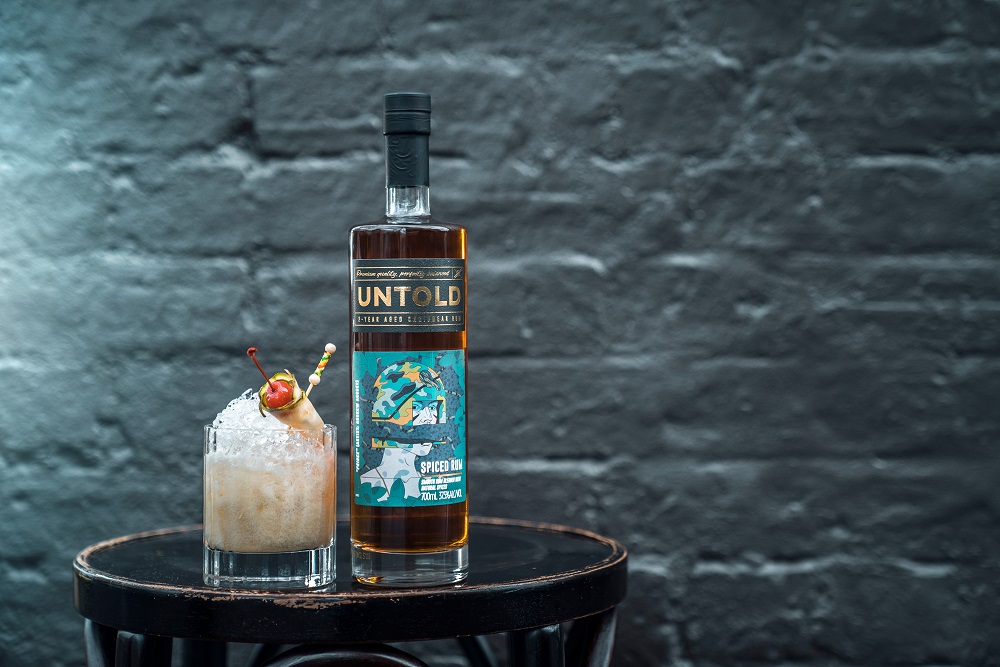 One can of passionfruit pulp

Pass the passionfruit through a strainer and get out as many seeds as possible.

Pour 50ml of the strained passionfruit into a cocktail shaker.

Squeeze 20ml of lime juice and add Untold Spiced Rum and coconut water into the shaker.

Top with passionfruit soda and garnish with a lime wedge.