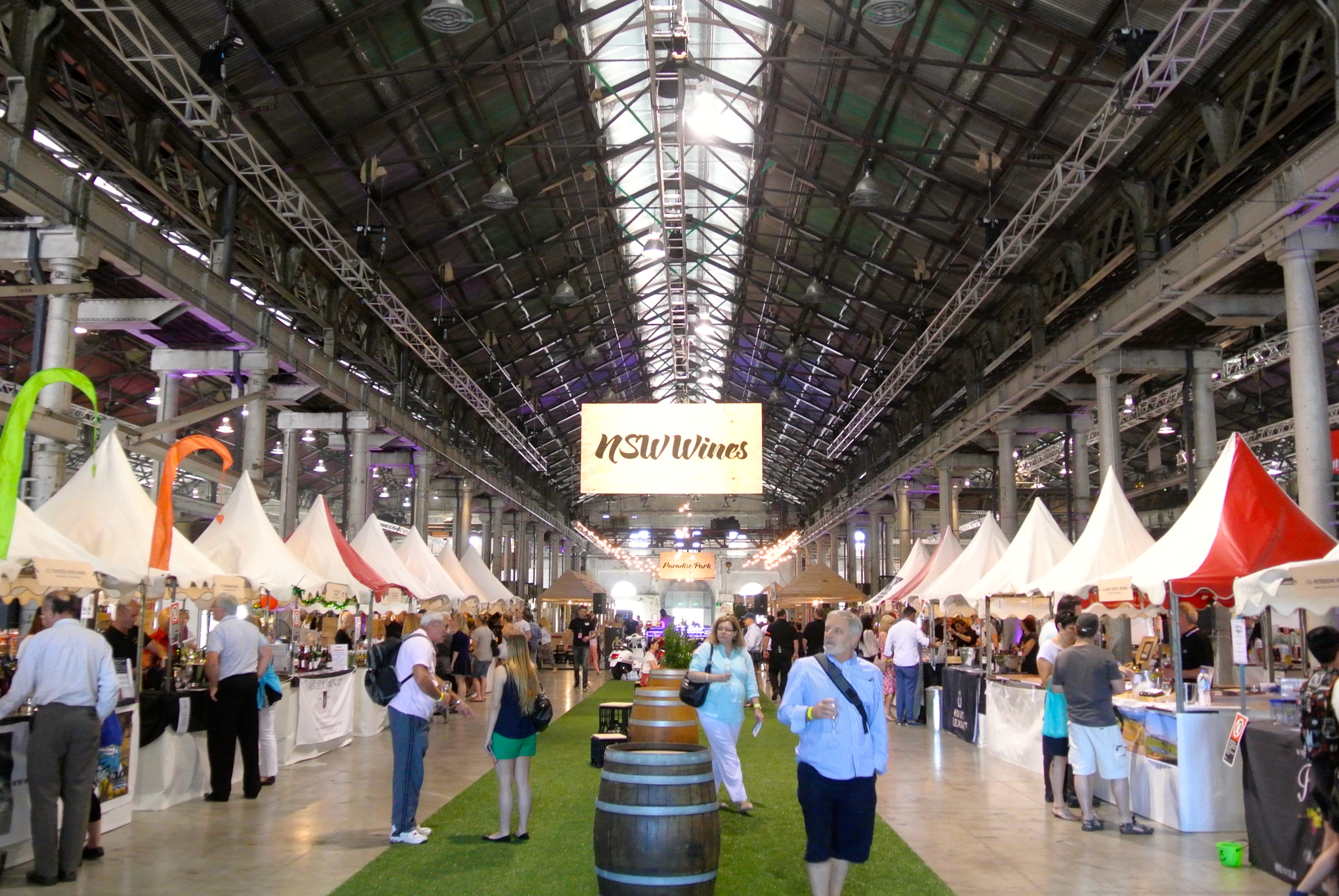 Across the three day event at The Rocks, Sydney, the festival will take visitors on a tasting journey through a maze of over 150 stalls, exploring world quality producers and organisation.

Festival organisers have announced that award-winning food journalist, restaurant critic and television personality Matt Preston, will host a series of masterclasses and book signings at the festival, being held in The Rocks from 6-8 November. The appearance coincides with the release of Matt Preston’s latest book The Simple Secrets to cooking everything better. 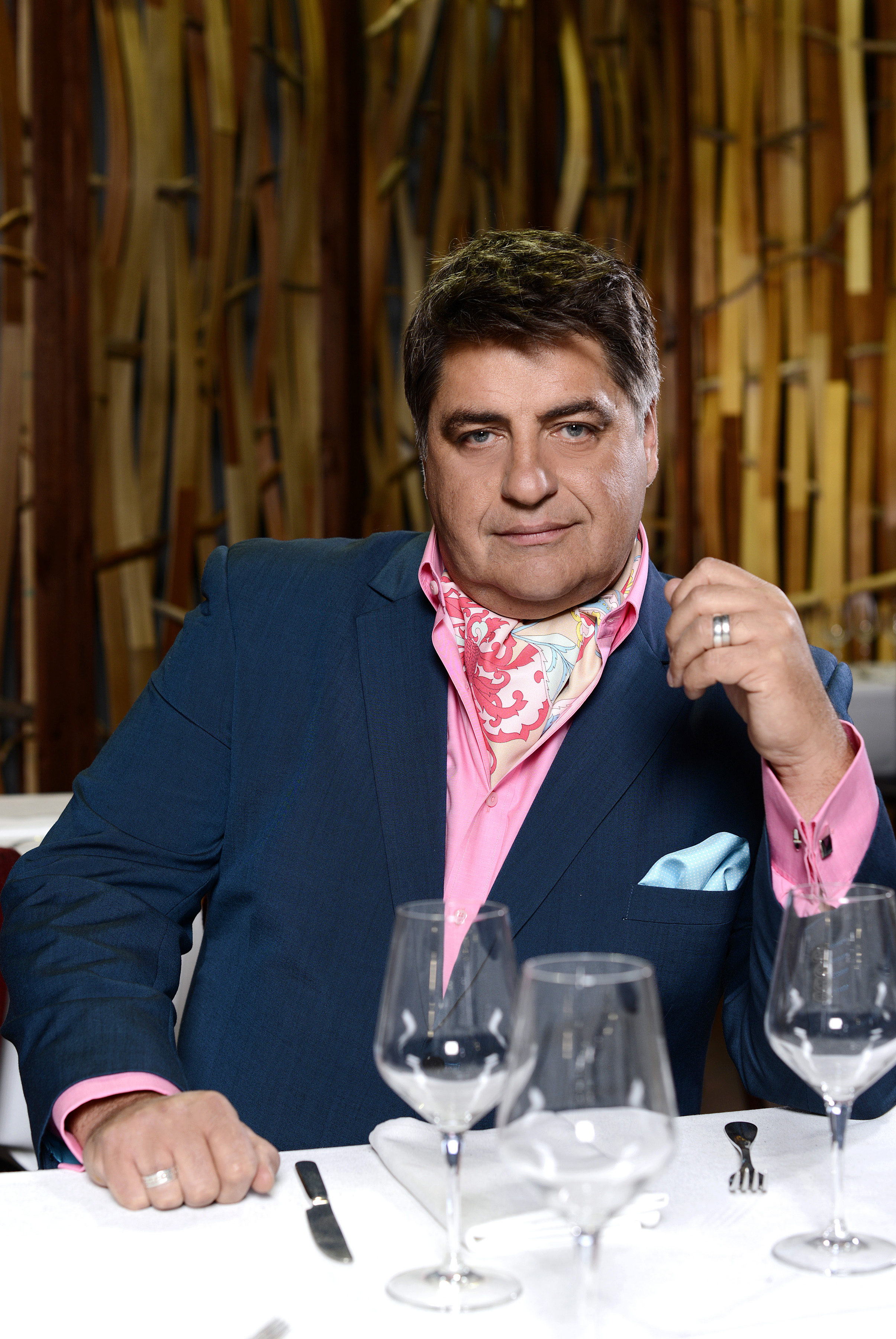 Matt will reveal here for the first time at the Kingfisher VP Masterclass kitchen some of the hard-won secrets and tips he has picked up over his many years food writing, TV presenting and working alongside some of the greatest cooks of our time – be they CWA matriarchs or Marco Pierre White. Nobody is better qualified than Matt Preston to reveal the secrets to what makes good food.

Matt Preston said: “One of the things that I love about Vino Paradiso is that it’s a free event where you just pay for what you want to try. No wonder it attracts so many Sydney food and wine lovers, and it is building a reputation as Sydney’s most approachable food festival!”

“At Vino Paradiso, I’ll be demonstrating super simple and super tasty recipes from my new cookbook for people to taste and experience. Make sure you grab a copy, come say hi and have it signed – by me,” Matt Preston said.

In addition to hosting masterclasses on Friday and Saturday at the festival, fans will have the opportunity to taste two delicious recipes from his new cookbook at his food stall, Matt Preston’s Simple Secrets: Tacos with Homemade Spice Seasoning or Tandoori Chicken with Minted Yogurt.

And if that wasn’t enough, festivalgoers will also have the chance to meet the man behind the cravat, with scheduled book signings and meet and greets, plus it’s a great opportunity to get one signed for the chef in your life for Christmas.

Make sure you don’t miss out on this truly unique opportunity to see one of Australia’s top food influencers in action and learn a few tips to improve your kitchen game.

A free festival, ensure you book your seat in the masterclass kitchen to learn one of Matt’s own recipes: Kecap Manis Beef Buns with pickles before tickets run out. Visit

WHAT: Cooking masterclass with Matt Preston