For more than 40 years, Lonely Planet has been recommending the best dining and drinking experiences in almost every destination in the world. In recent years, it has applied that expertise to a number of food-themed titles – including The Food Lover’s Guide to the World, The Food Book, The World’s Best Street Food, The World’s Best Spicy Food and The World’s Best Brunches – inspired by the idea that sometimes the best journeys begin with a knife and fork.

Following the launch of Lonely Planet’s recipe book series From the Source last year, and to recognise its growing collection of culinary titles, the publisher will now be producing food-related books under the Lonely Planet Food umbrella. 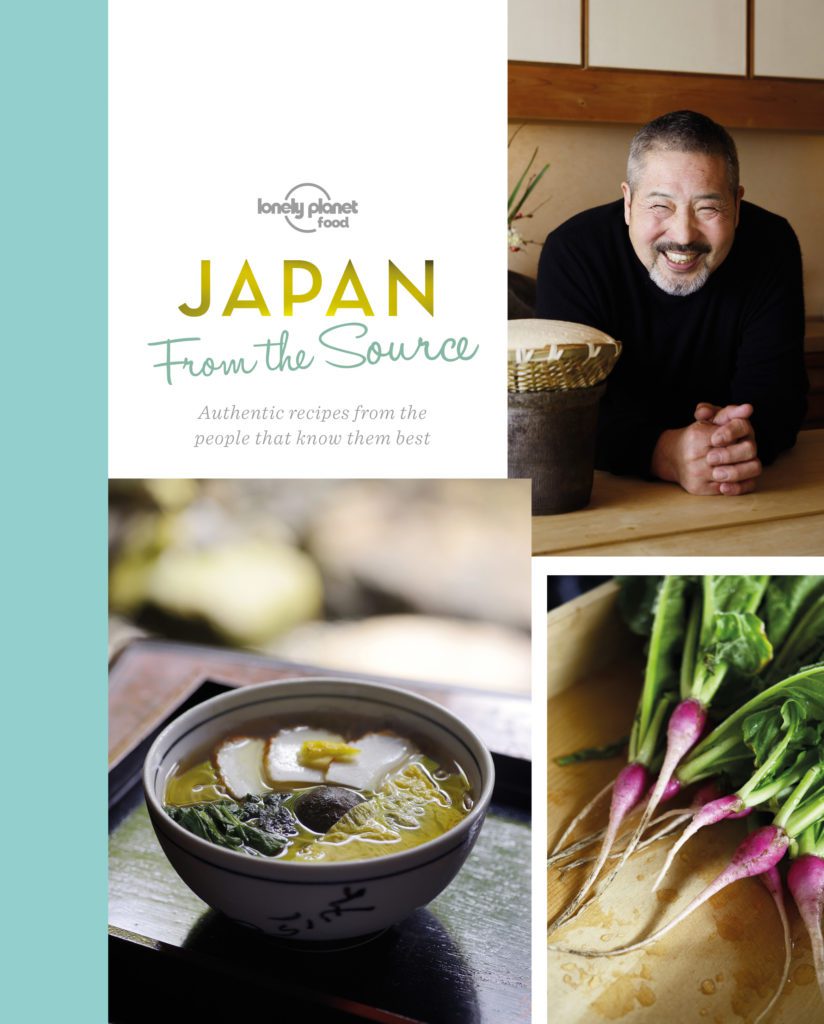 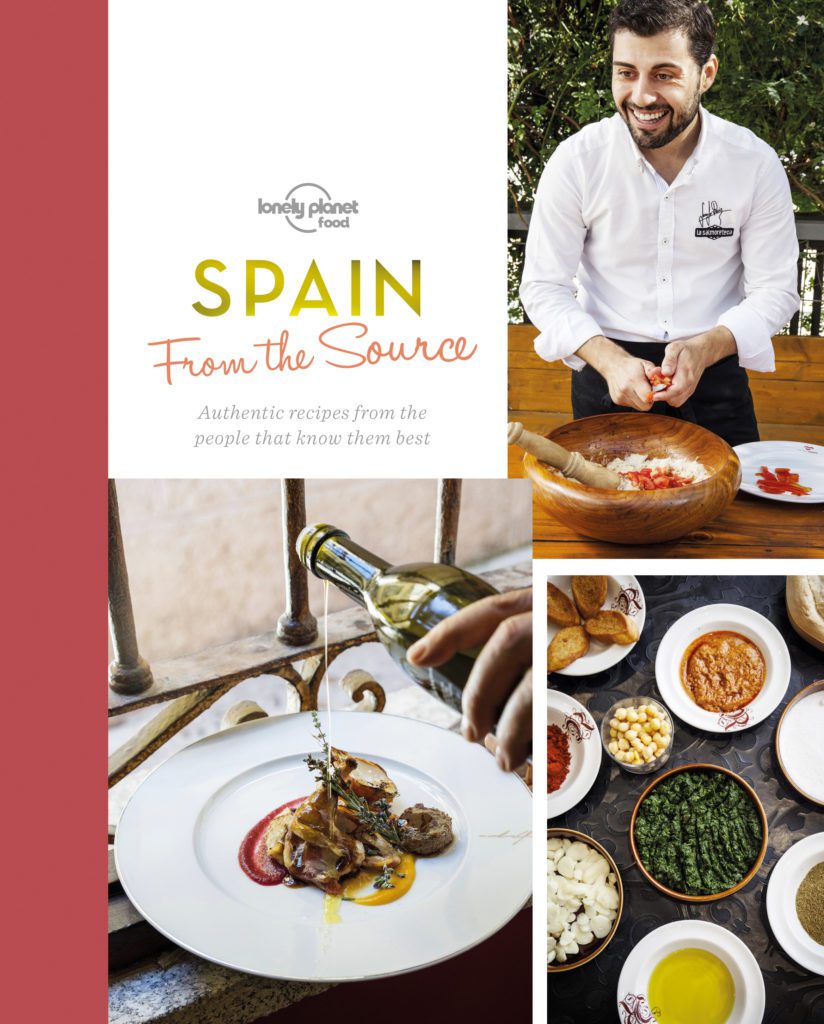 From the Source presents some of the world’s most authentic dishes and recipes – direct from the kitchens where they were perfected, and from the people that know them best.

In Australia we have developed very ‘safe’ tastes when it comes to food from other countries. The majority of Australians would immediately think of only Sushi and Sashimi when it comes to Japanese food, but Lonely Planet’s From the Source series introduces us to real international food from each country’s best local cooks as they share their passion for food and their region’s classic recipes. 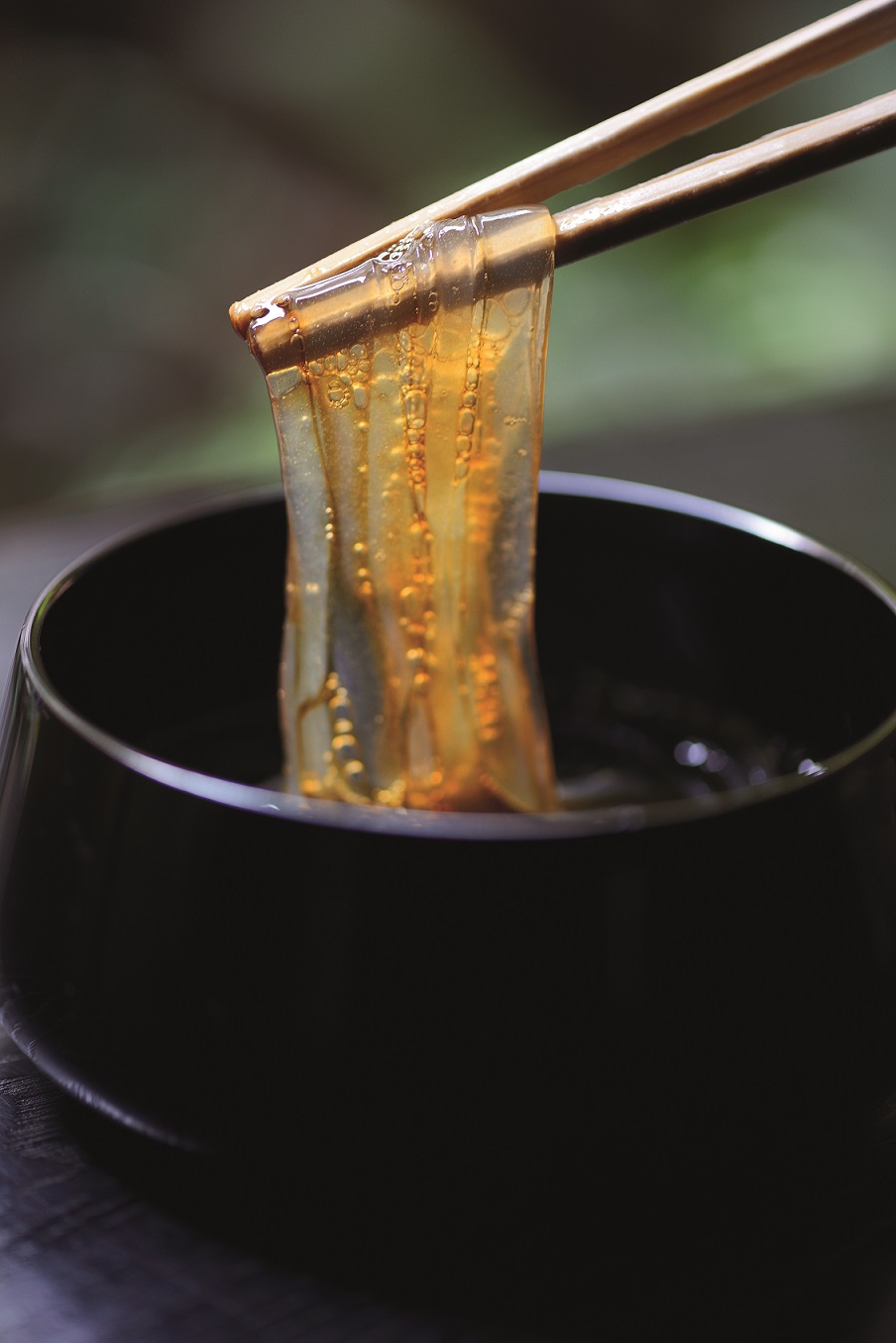 While not highly promoted in Australianised Japanese food, stews and soups are popular cuisine in Northern Japan, along with local seafood specialities, such as salmon and crab in Hokkaido. Tokyo’s modern cuisine blends tradition with flavours from around the globe. To the west, Nagano and the Japan Alps are regions of hearty mountain fare. Kansai boasts the country’s most refined cuisine in Kyoto, and the hearty, down-to-earth fare of Osaka. Western Japan is known for fresh fish all year round, while Okinawa and the southwest islands are known for pork dishes and a local cuisine notably distinct from that of other parts of Japan. 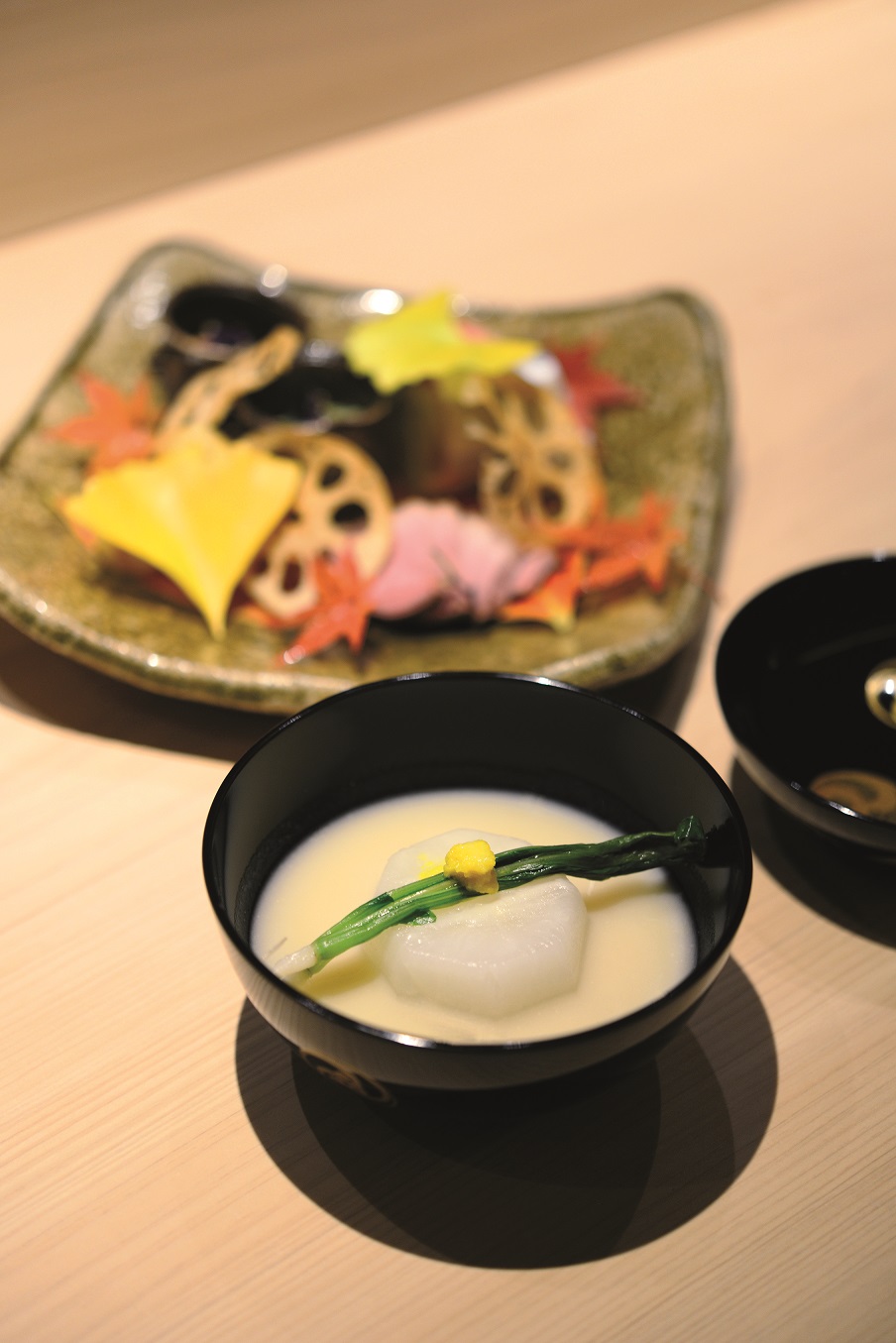 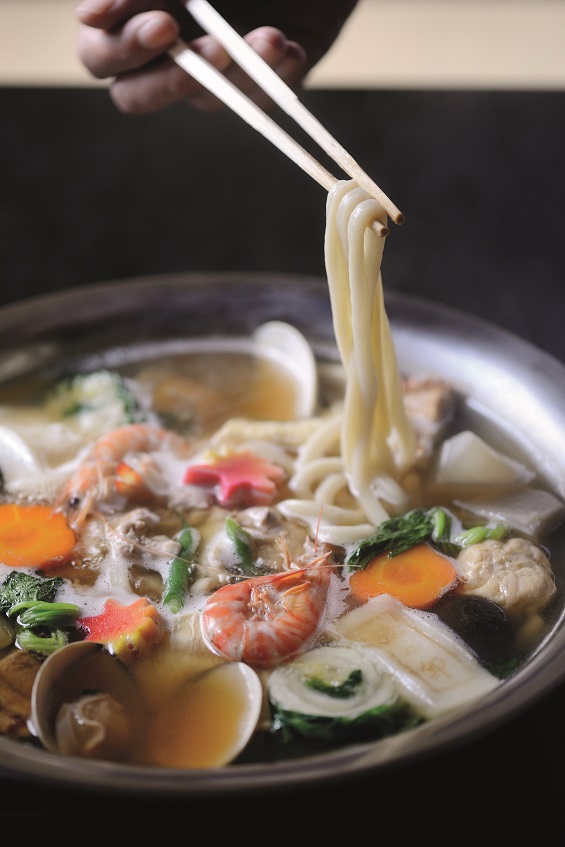 From the Source: Japan takes us into the heart and soul of regions of Japan and the chef preparing each recipe. Chef Yosuke, well known for his preparation of Gyu Shigure Onigiri (rice balls stuffed with sweet soy beef) still uses his grandmother’s original wooden mould to shape his onigiri. Stories and notes like this, along with maps and tips, throughout the book allow the reader to become involved in the emotion and history of each recipe.

Similar heartfelt tales, history and tips are throughout From the Source: Spain. From tasty tapas to sticky stews and paellas, this book features Madrid’s famous seafood alongside the contemporary-meets-classic gastronomy of Basque Country and the fiercely traditional cuisine of Northeast Spain. Entering the window of the soul of each chef and Spanish region, From the Source: Spain, teaches the reader how to prepare traditional Spanish cuisine. 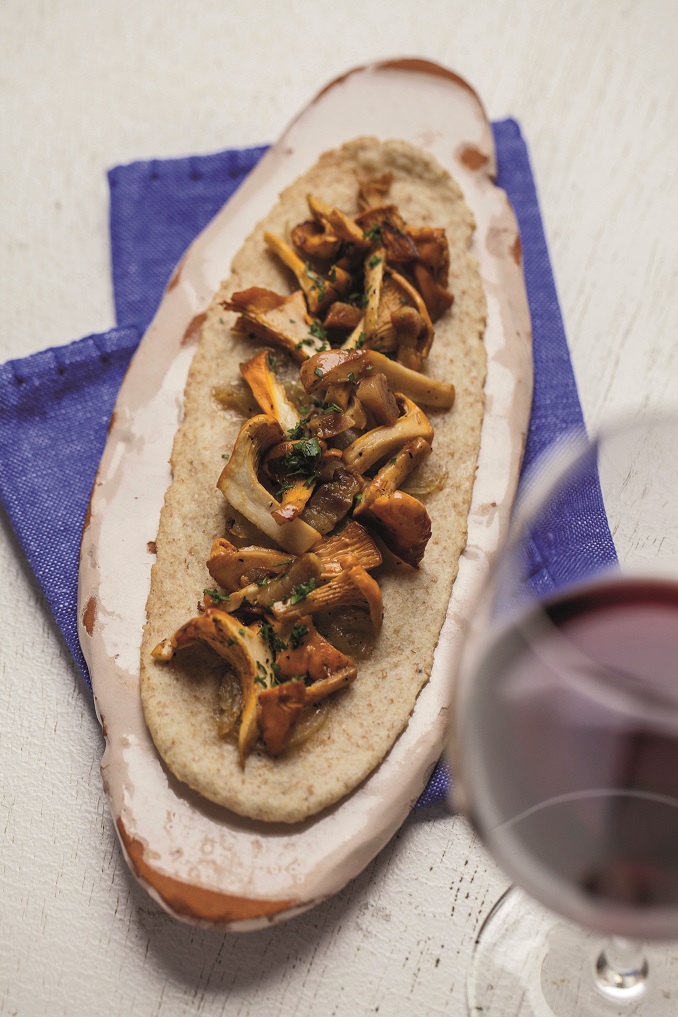 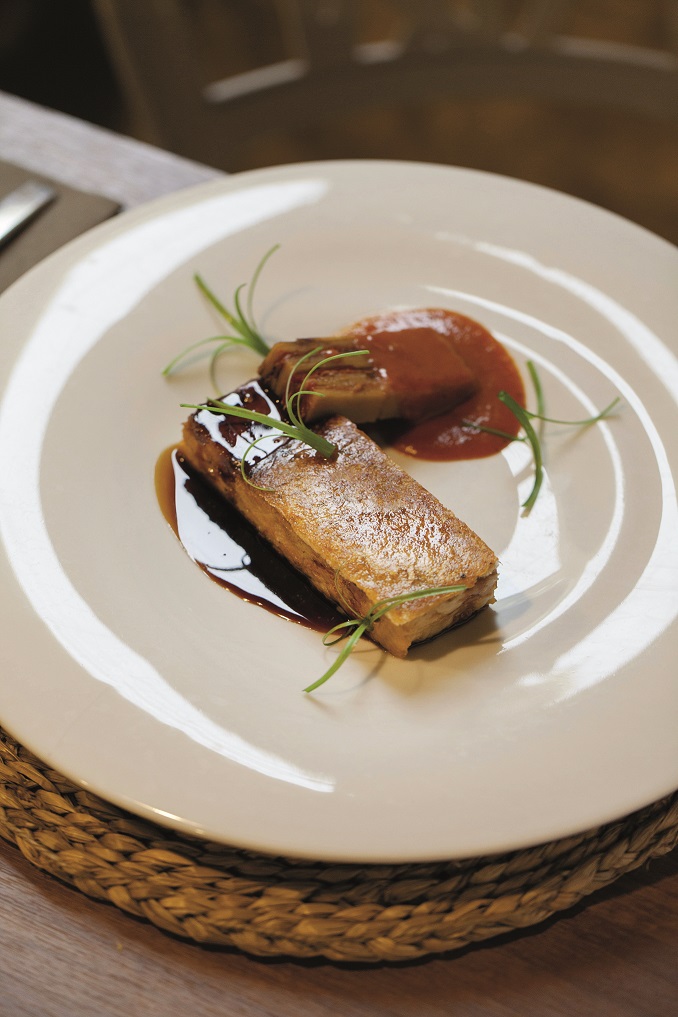 What will also delight the reader and chef is that the recipes are surprisingly simple to make and most ingredients are readily available at local supermarkets. There are only a handful of ingredients throughout each of these books that would require you looking further afield to markets or specialty stores. 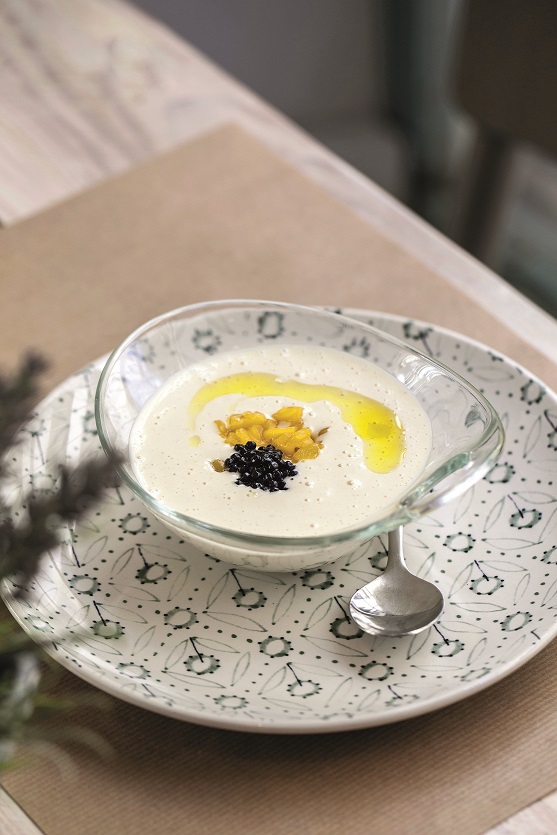