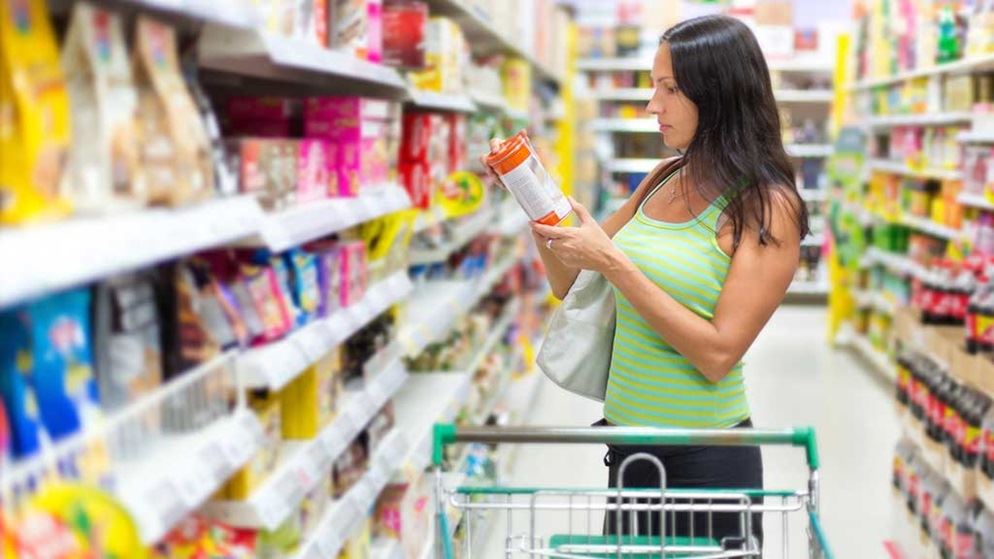 Assistant Minister for Rural Health, Dr David Gillespie, said the independent evaluation of the third phase of the HSR campaign showed that consumer behaviour was changing and more people were using the HSR system to make healthier choices.

“Consumer awareness of the HSR system continues to increase and is now at 59 per cent, up from 42 per cent in the last phase of campaign activity,” Minister Gillespie said. “It is also very encouraging to see that the campaign is creating positive behaviour change among grocery shoppers. Of the people who were aware of the system, one-third had bought a product because it had a higher Star Rating.

“It’s about making it easier for consumers to make healthier choices by comparing similar packaged products on the shelf. It is also important to remember that a healthy diet includes foods from all five food groups.

“The Australian Guide to Healthy Eating has useful information and tips about how to eat a balanced diet. Both fresh and packaged foods play an important part and, with our busy lifestyles, the HSR system can help people compare similar packaged products and make a healthier choice.”

The HSR system scores the nutritional profile of packaged food and assigns it a rating from a ½ star to 5 stars. It provides a quick, easy, standard way to compare similar packaged foods. Stars are calculated by assessing the amount of energy, saturated fat, sugars, sodium, fruit, vegetable, nut and legume content, as well as dietary fibre and protein. The system is a joint Australian, state and territory governments’ initiative in partnership with industry, public health and consumer organisations. 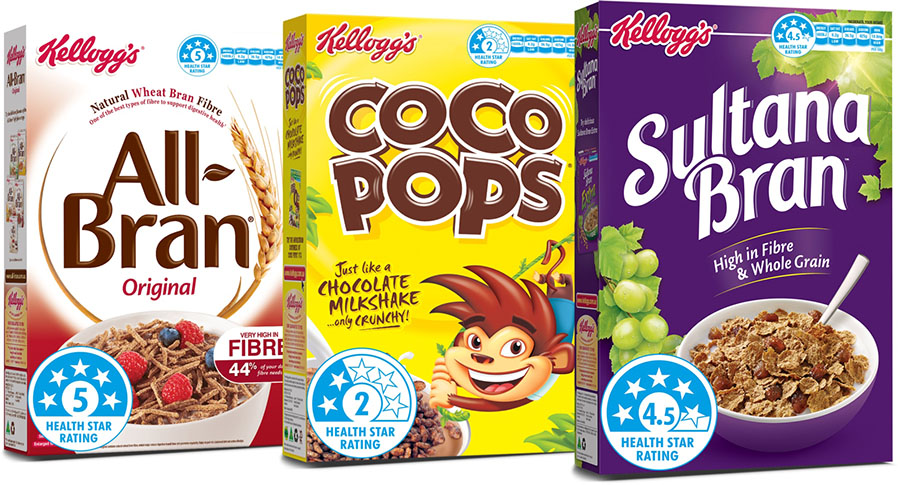 “Industry support for the system continues to grow,” Dr Gillespie said. “Since the system launched in 2014, over 5,500 products from approximately 115 companies have chosen to display the HSR on their products. The system is also well supported by consumers with almost two-thirds of people wanting to see the HSR on more products. “It’s a great example of federal, state and territory governments working together with food industry and public health organisations to improve the health of all Australians.”