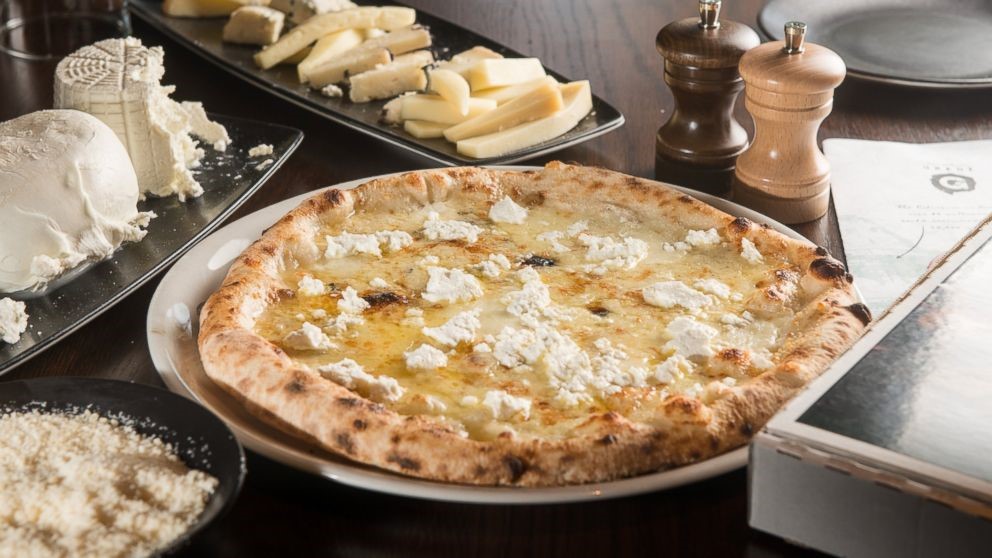 One of the most delicious days on the calendar, September 5 marks National Cheese Pizza Day – and to celebrate, Johnny Di Francesco owner of Melbourne’s renowned Gradi Group of restaurants, and winner of the World’s Best Pizza, has agreed to return his 99-cheese pizza to menus for one day only.

The 99-cheese pizza creation was considered a world first when Johnny created it back in December 2014 as a challenge that coincided with the launch of the Teenage Mutant Ninja Turtles movie, from which the fabled pizza hails. After its creation, during which Johnny worked through dozens of iterations to find the perfect blend, the pizza proved so popular that a Change petition started to demand Johnny keep it on his menus permanently. 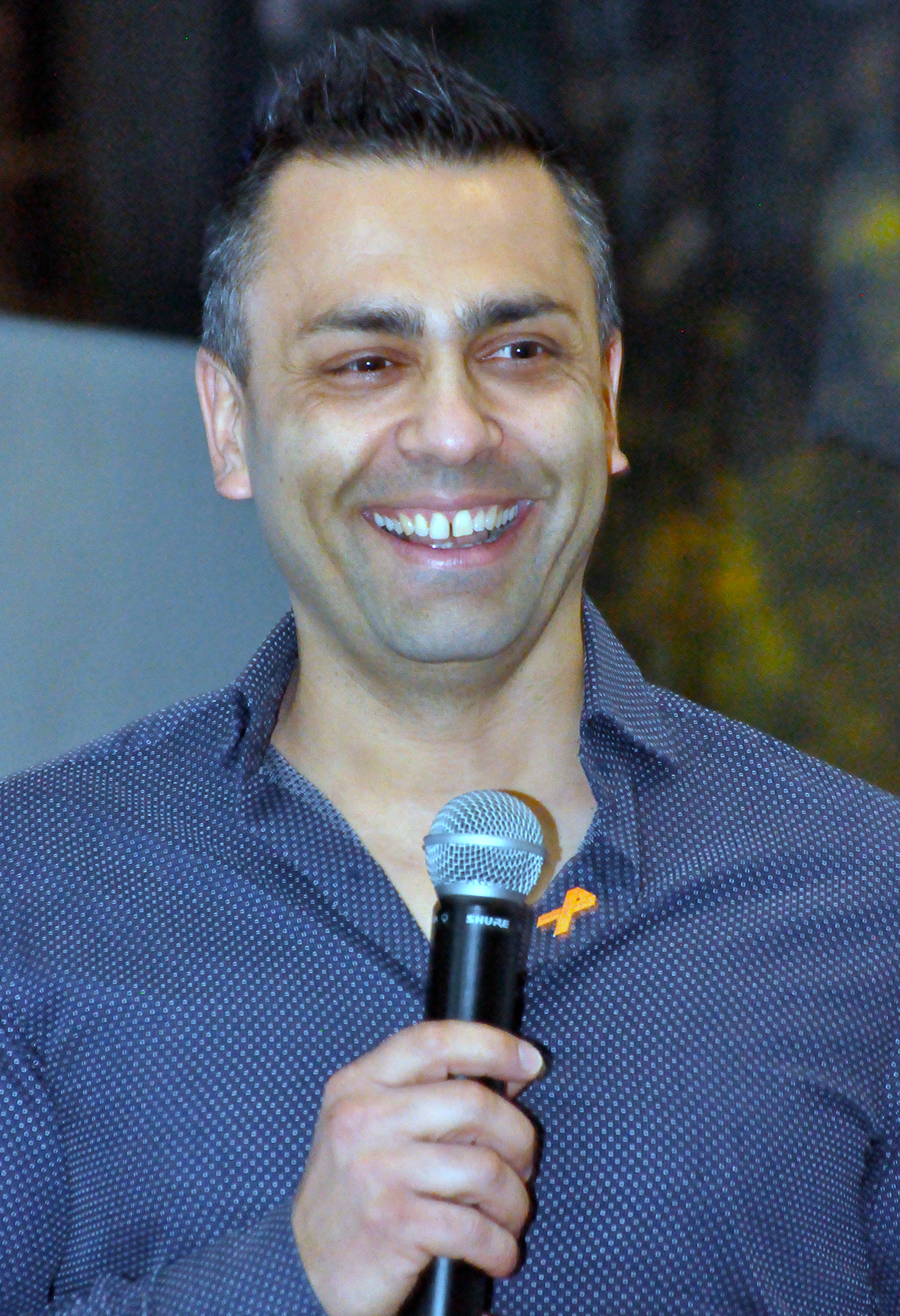 Featuring literally 99 cheeses of varying textures and flavours from around the globe, Johnny’s challenge was finding the right quantity of each cheese to ensure the final pizza was still something that people want to eat. The result is undoubtedly a cheese lover’s dream.

The 99-cheese pizza will be available for one day only on Monday September 5 at Gradi restaurants across Melbourne: Gradi Crown, Southbank; 400 Gradi, Brunswick East; Gradi East, Eastland Shopping Centre, Ringwood; and 400 Gradi Essendon.