Inspired by 60-year-old family recipes, all paste products include a minimum of 10 spices, which are ground, perfectly blended and preserved in oil to retain flavour, helping millions of amateur to serious chefs create closest-to-authentic Indian dishes at home. 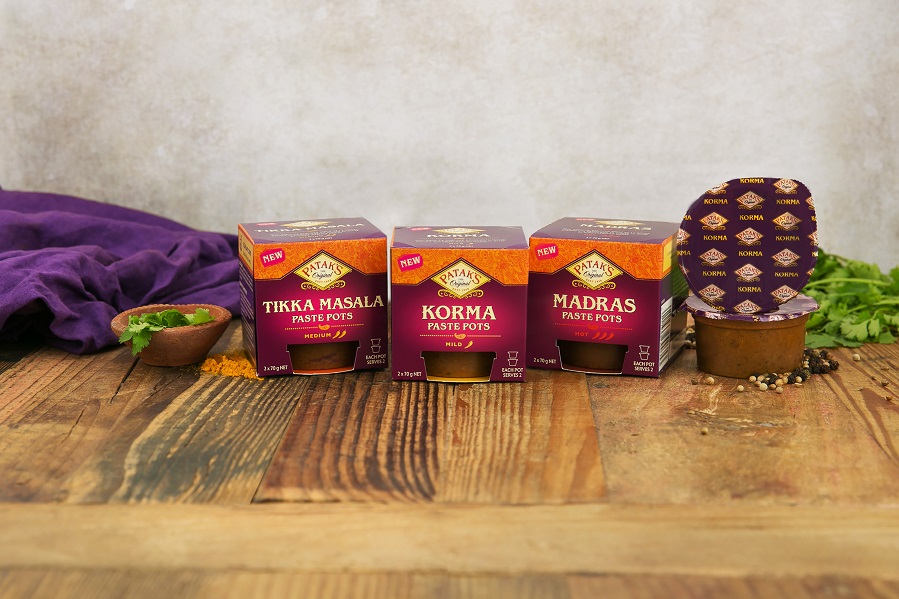 Bursting with flavour and aroma, Korma, Tikka Masala and Madras paste pots promise to spice up the menu and help Australia’s growing number of small households get inspired in the kitchen. Larger homes won’t miss out either – Patak’s paste pots will rouse culinary creativity in home cooks eager to perfect their favourite curries, experiment with vegetarian recipes or simply add a modern Indian twist to lunch or dinner.

Patak’s paste pots pair the endless possibilities of Indian cuisine with convenience and practicality. The company says a single pot can create a meal for two without any fuss or wastage, so preparing a feast with Indian flavours is easier than ever.

Easier than ever? I decided to give it a go to see how easy and tasty these paste pots really were. 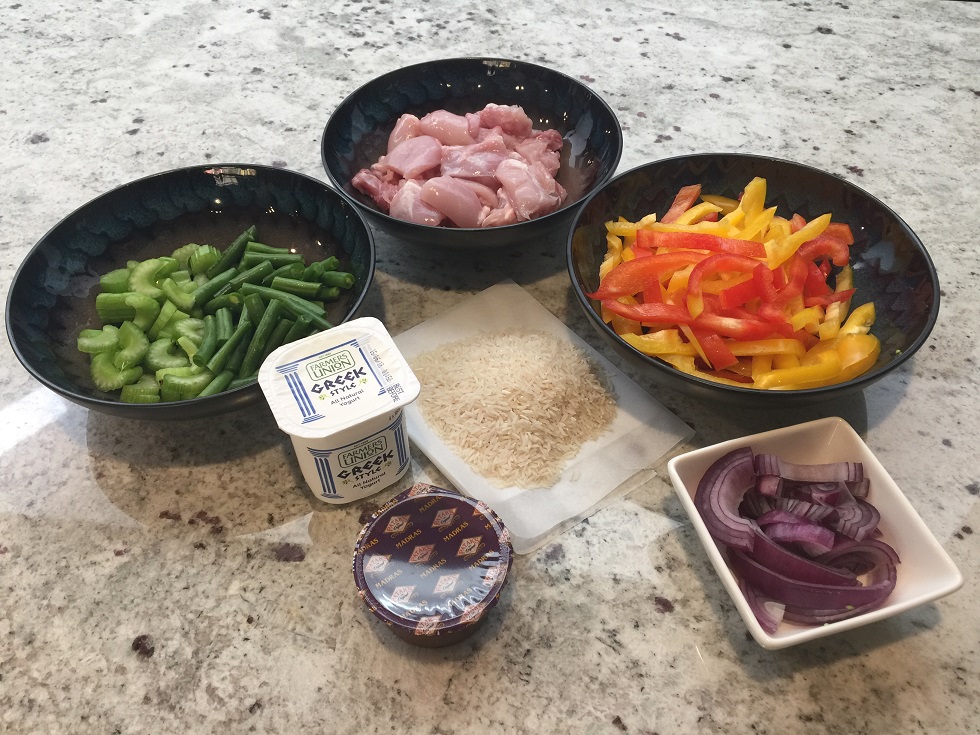 I chose the Madras Paste Pot to try first and thought I would follow one of the recipes on the pack – Quick Madras Chicken Rice. Preparation couldn’t be easier, simply chop a couple of chicken thigh fillets, mix the Patak’s paste with some natural yoghurt and combine with chicken. Allow this to marinate in the refrigerator for a couple of hours or overnight. Marinating overnight worked really well for me as I could prep the chicken one evening and it would be ready to cook the next. 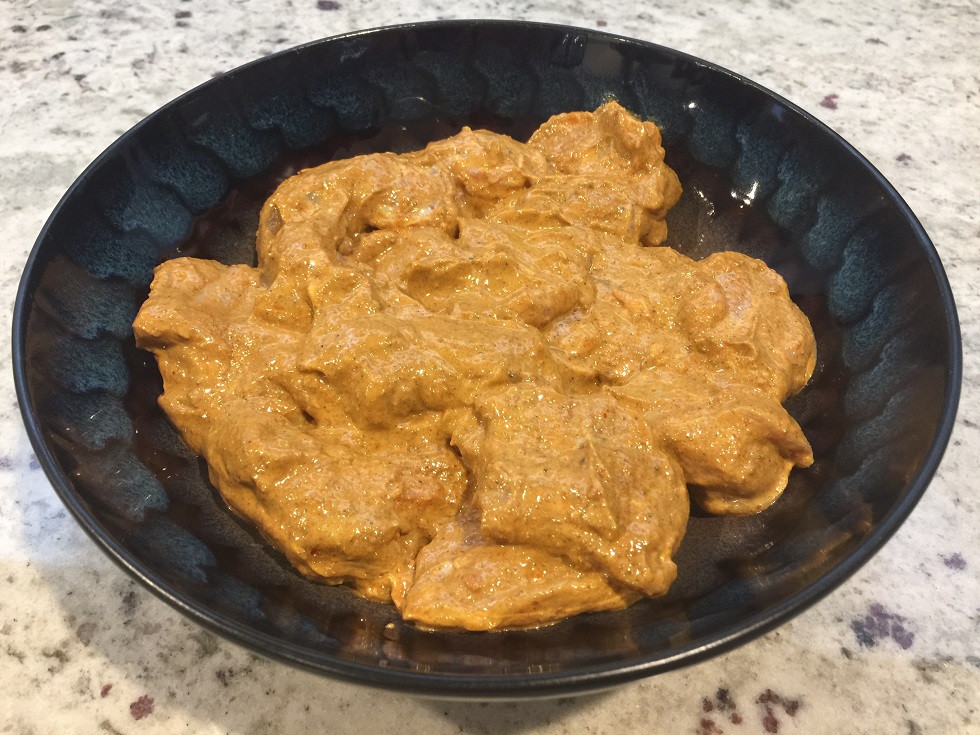 Chop the vegetables recommended in the recipe, however, when I went to my refrigerator I realised that I was short one capsicum and had no baby spinach. No problems, I could substitute beans that I had in the crisper. This is one of the beauties of this type of food. It’s not precise, follow the recipe to a tee or mix it up with ingredients you have on hand or ones that might be more to your liking.

The recipe says that the next step is to pop the marinated chicken under a pre-heated grill and turn occasionally until it’s cooked. OOPS – I didn’t read the entire recipe before I cut up the chicken and cut it a bit too small to go under the grill. Again, no problems, I cooked it on a grill plate – easy!

Cook the rice according to pack instructions – again – easy. 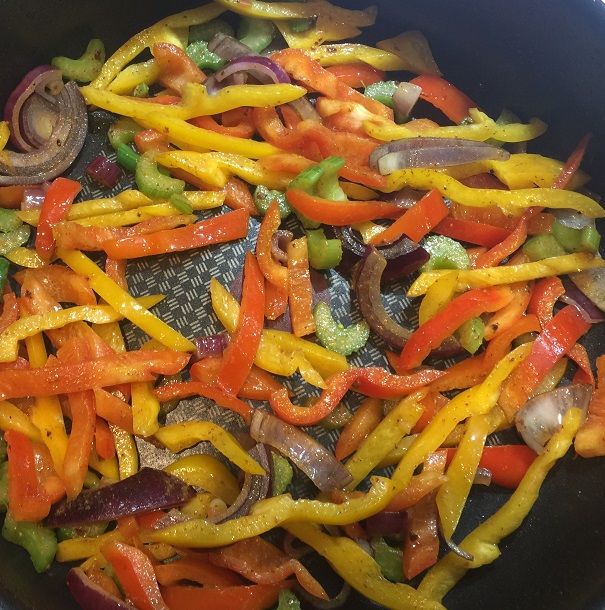 Next, heat oil in a wok or pan, stir fry the onions and celery, then add the capsicum and, in my case, the beans (which I had blanched) and continue to stir fry until vegetables are cooked to your liking. 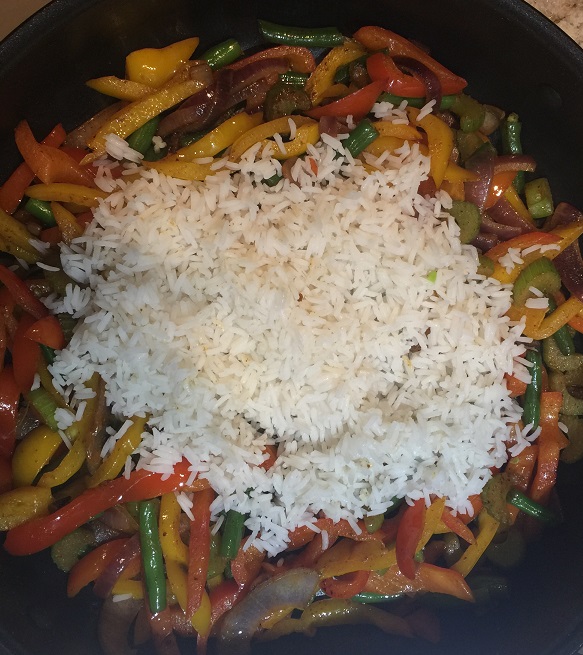 My chicken was already in bite size pieces, but if done correctly, and left in larger pieces, now is when you would cut it up. 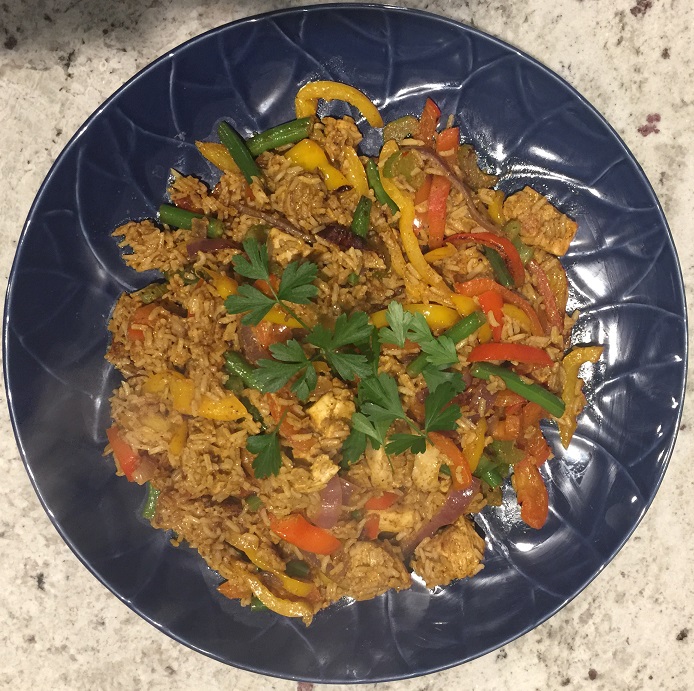 Mix vegetables and chicken through rice and voila – dinner is served!

Did it taste the way good Indian style food does? YES.

Would I recommend Pataks Paste Pots? YES. This recipe made more than enough for two people; in fact, it came close to feeding a family of four. Quick and easy, this meal can be prepared ahead of time and provides a good serve of vegetables, but of course, the pastes are a just a base. Follow the pack recipes or use them to create your own Indian style meal sensations.