If you have ever tried your hand at growing fruit and vegetables at home, you will know the sense of achievement and excitement when you see that plant develop into something that will bare delicious produce for you and your family to eat.

Over the years I have had very successful crops of tomatoes, capsicums, chillies, corn, beans, lemons, oranges, zucchini, pumpkin, lots and lots of herbs, but my most recent foray into growing home produce was with a black passionfruit vine. I watched it grow and took great delight as I saw the tendrils winding themselves around the garden arbour, but when I saw the first fruit appear I was ecstatic. I checked on those pieces of fruit like they were new babies, carefully nurturing their every need. When I eventually was able to taste those ripe fruit the tangy flavour was enhanced with my sense of achievement. 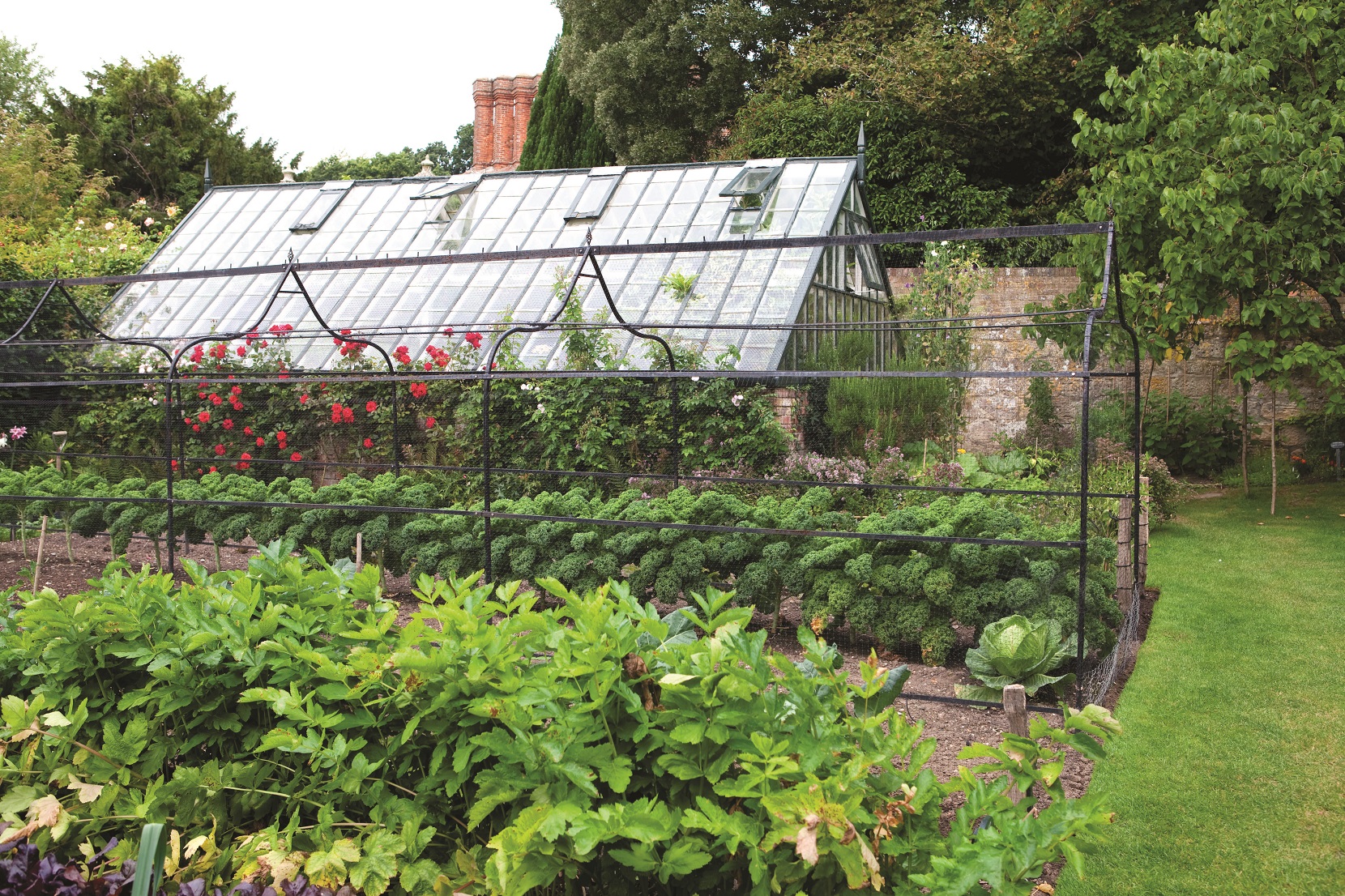 I often dream of being self-sufficient and living mainly from produce grown in my own garden beds, but for me, it is simply a dream. For Hattie Klotz, a British journalist, this was her life when she was growing up at Pashley Manor.

Pashley Manor is an award-winning garden in East Sussex that has been open to the public for over 20 years. It features a beautiful Victorian walled kitchen garden that produces glorious abundance during the growing season – from earthy new potatoes to deep red damsons, prickly courgettes to sweet parsnips, figs to fabulous salad leaves – all of which are the core ingredients for over 100 recipes served ‘from the garden’ and kitchen at Pashley Manor. 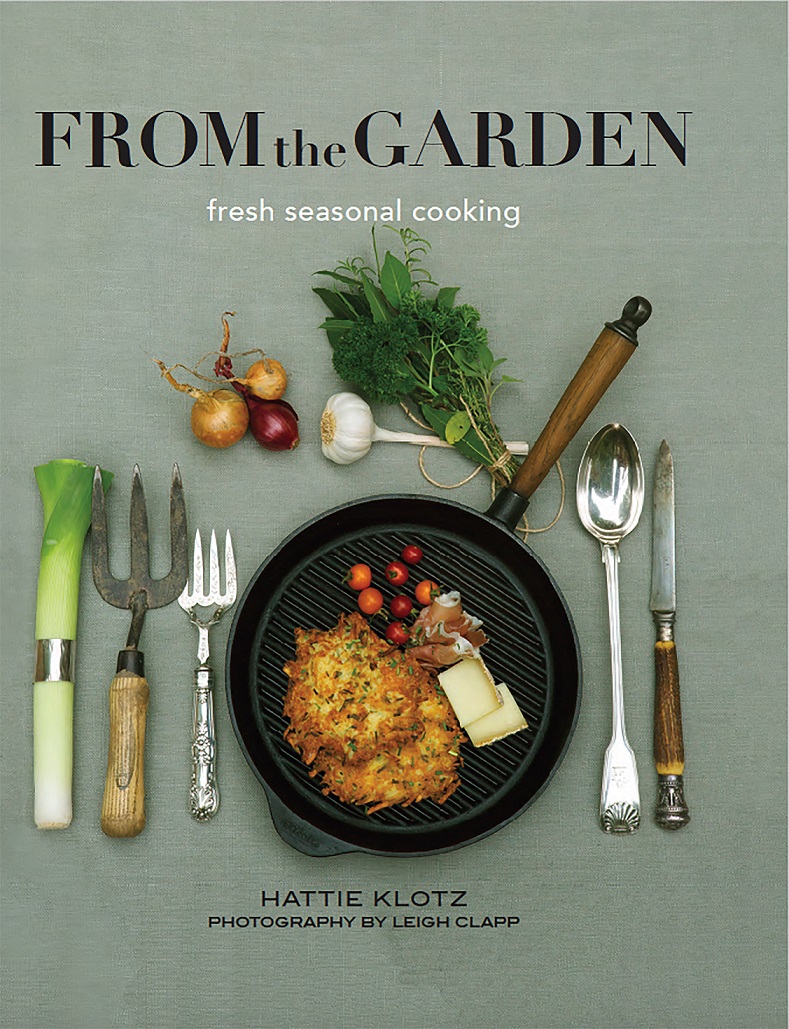 In From the Garden, Hattie pulls together some of the best seasonal recipes prepared and served in the garden restaurant and at the family table. With a focus on leeks, onions, garlic and shallots; courgettes, squash and cucumbers; tomatoes and potatoes, roots, greens; salads, tree fruits and much more, From the Garden provides recipes for such dishes as Roasted Cauliflower and stilton Soup; Pashley Chicken with Green Beans; Baked Aubergine in Fresh Tomato Sauce to Blackberry Tarts with Rosewater Cream; Cherry Brandy and Plum Slices. There are also tips on growing your own fruit and vegetables plus a ‘need to know basics’ covering stocks, sauces and cordials – all illustrated with Leigh Clapp’s photography. 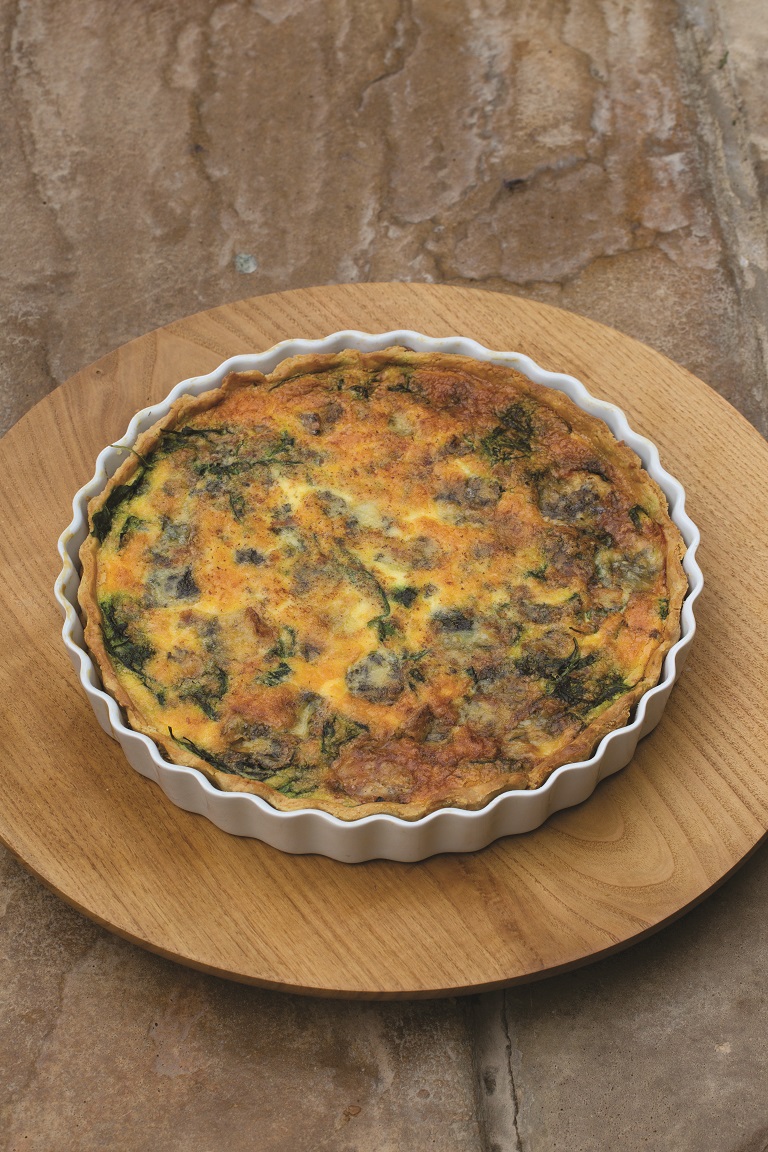 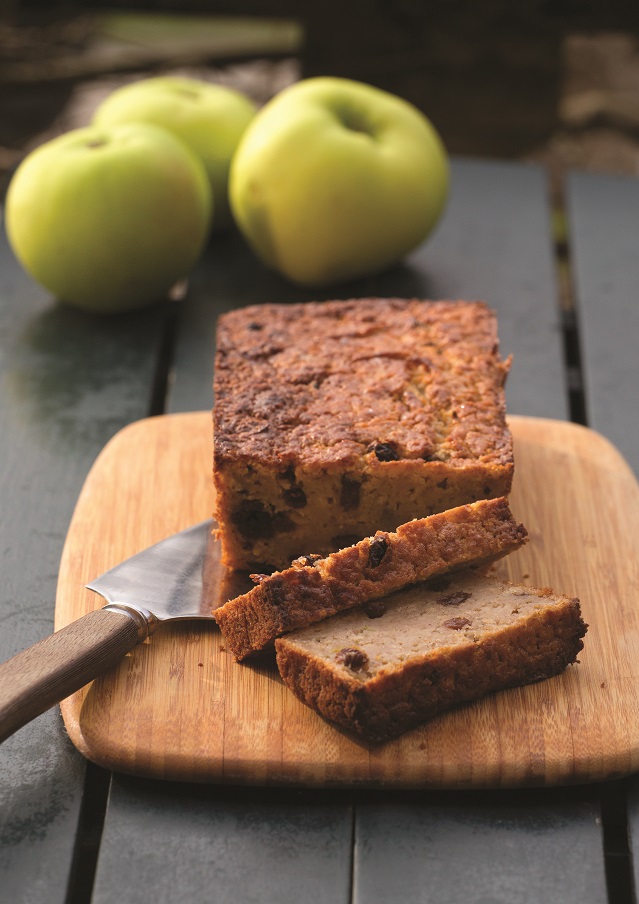 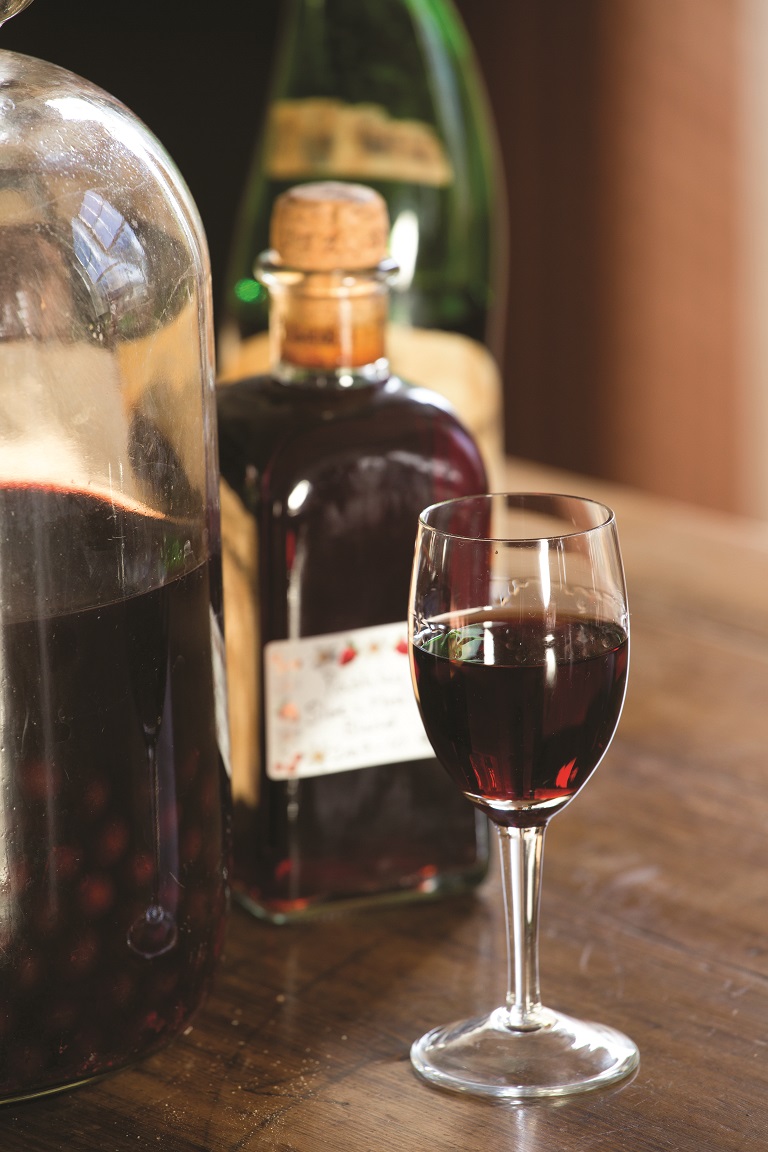 From the Garden – RRP $49.99 – published by New Holland Publishers Australia, is available at all book shops and at www.au.newhollandpublishers.com