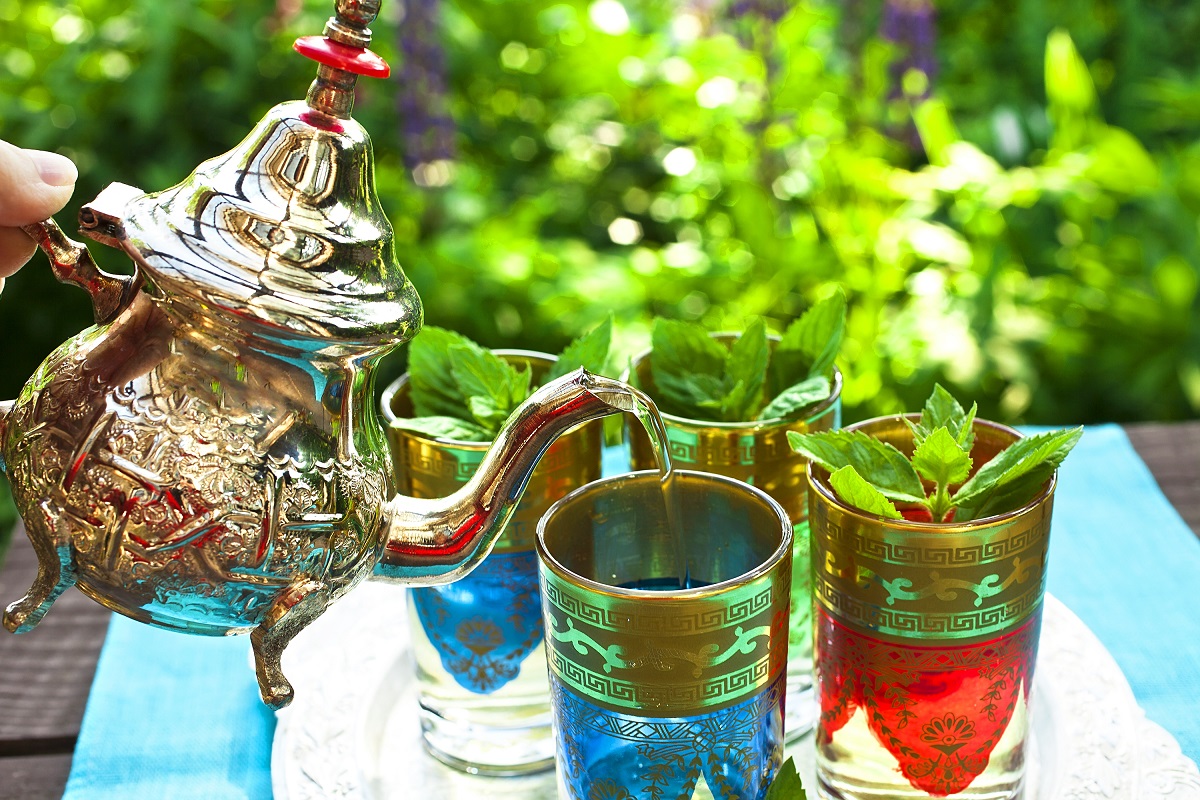 Food fusion has become a real art in Australia but it’s not as easy as throwing miso soup on the same plate as spaghetti bolognaise.

To stand out from the crowd, when it comes to mingling different food tastes, requires knowledge, skill and a great set of taste buds. Without these qualities you could end up with the combination (or should it be called ‘concoction’) that I have just mentioned. 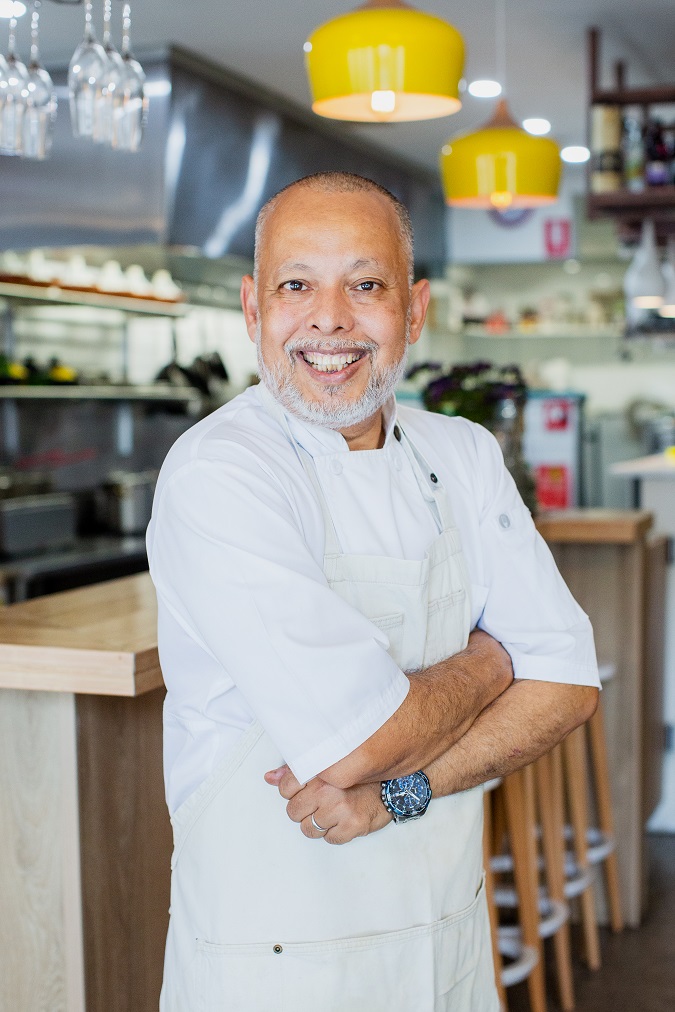 Creativity and expertise are attributes possessed by Chef Ashraf Saleh who grew up in the Middle East. He spent many hours following his mother around markets, the tastes of which are never far from his memory. Ashraf first stepped foot into the kitchen when he was twelve, saying that, while other kids would play outside in the yard, he would spend time with his mum in the kitchen learning spices and herbs. 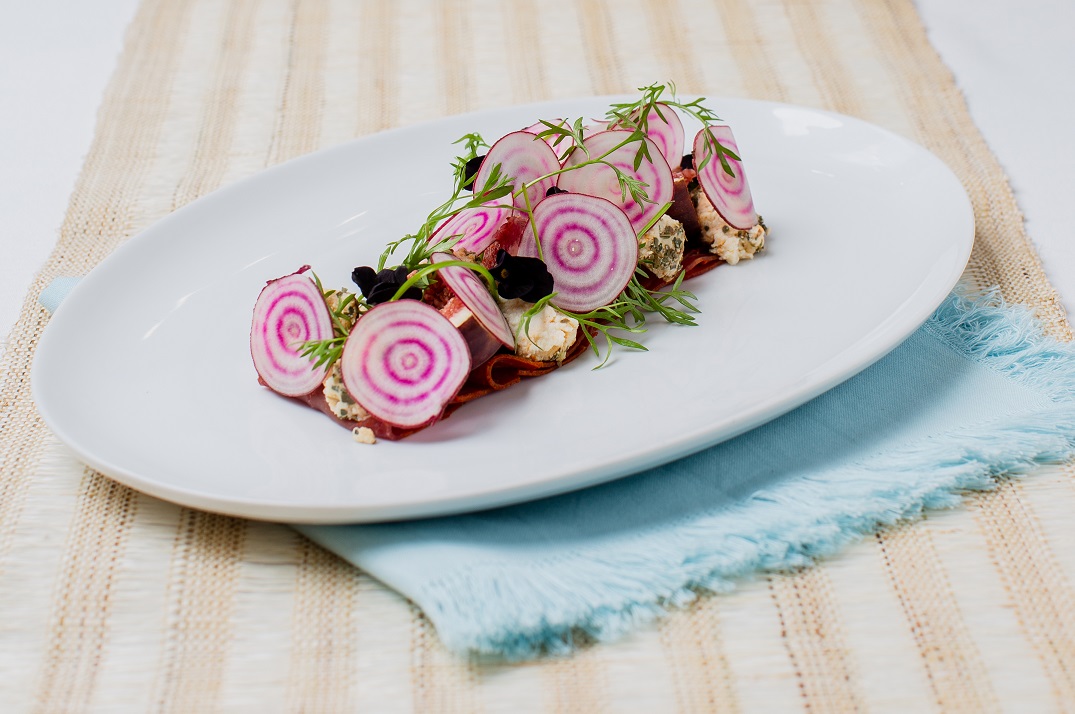 Ashraf began his career as a chef in the late 1970s at the Sheraton Hotel in Saudi Arabia and in the early 80’s, embarked on a journey through Paris, London and Sweden in a quest to further refine his culinary expertise. In 1988, he brought his wealth of experience to the ANA hotel chain, where he continued to perfect his savoury air. 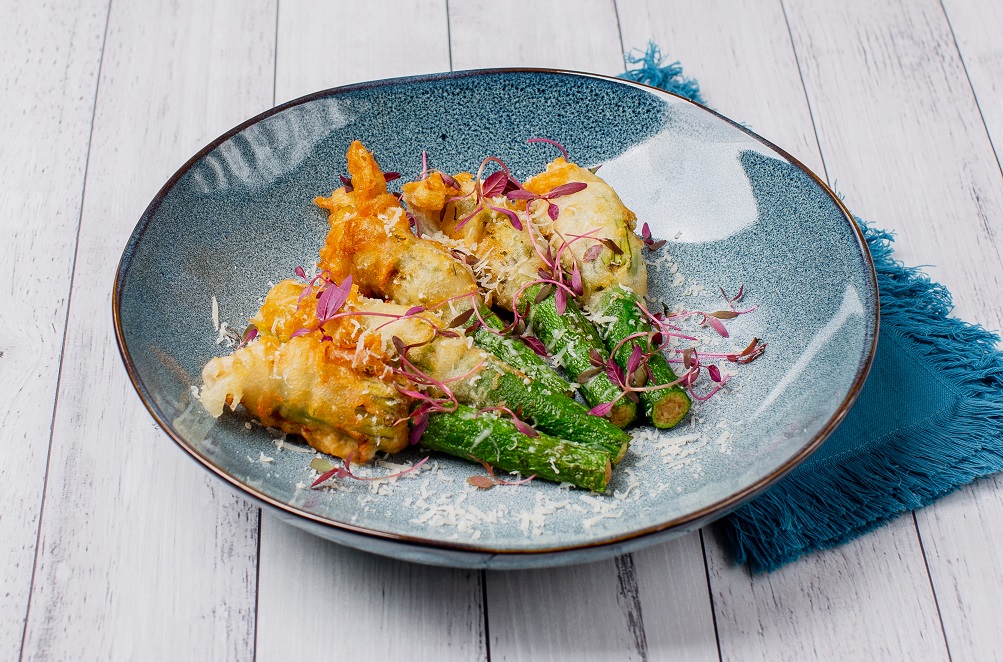 Describing himself as a gastronomic chef, Ashraf has drawn his inspiration from around the globe and says his own restaurant, Coya, caters to the ‘adventurous foodie’ – some of his dishes are like works of art and come bursting with flavours you are unlikely to have tried elsewhere. 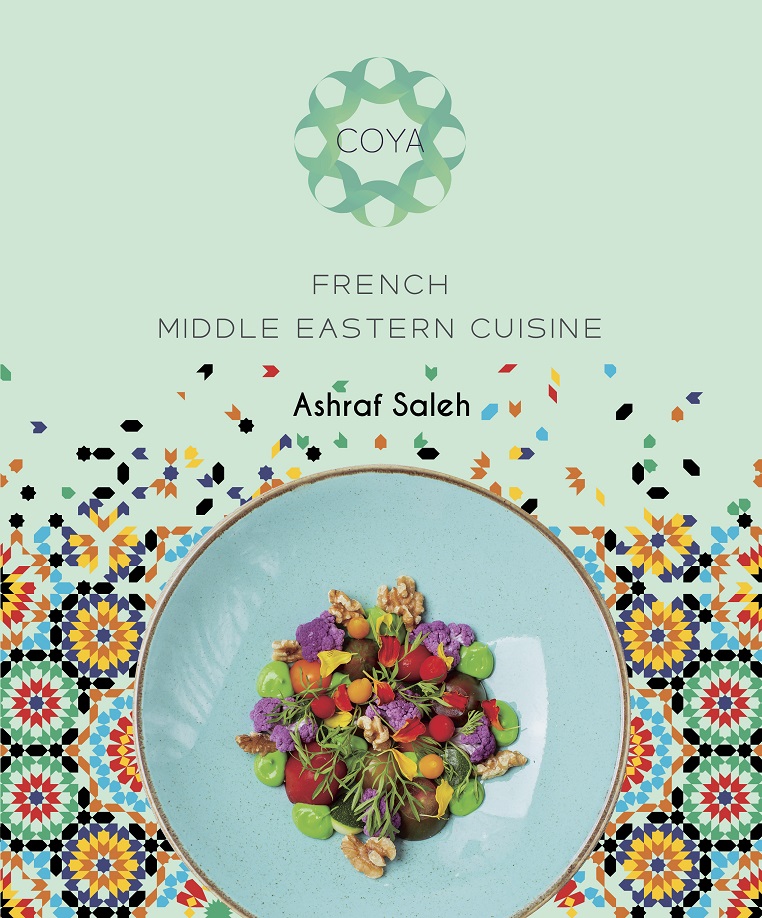 In his book Coya, Ashraf explores unique and interesting tastes and spices. Coya is a celebration of Middle Eastern, French and modern cooking which combines techniques, spices and ingredients that make these cuisines so popular. 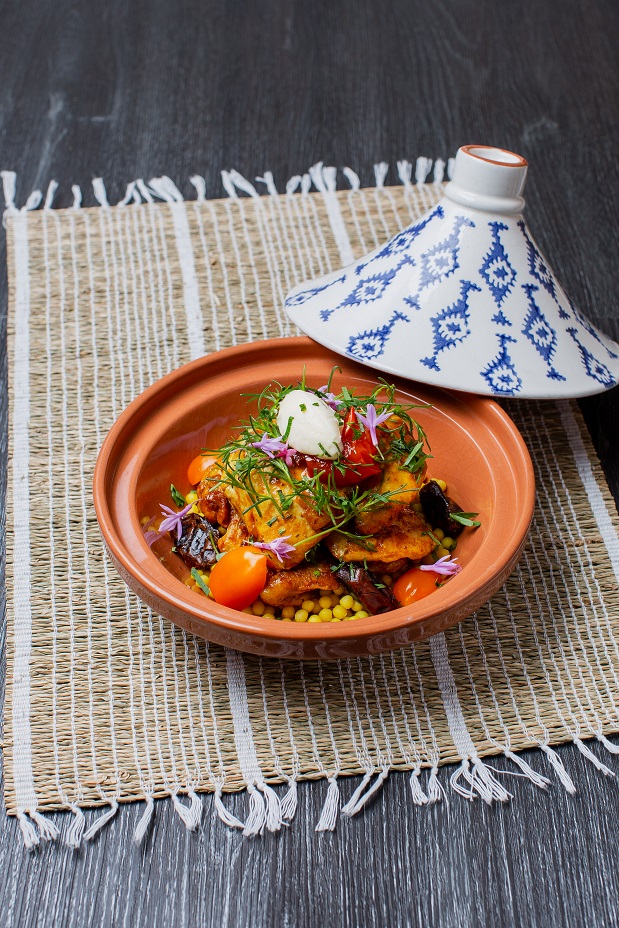 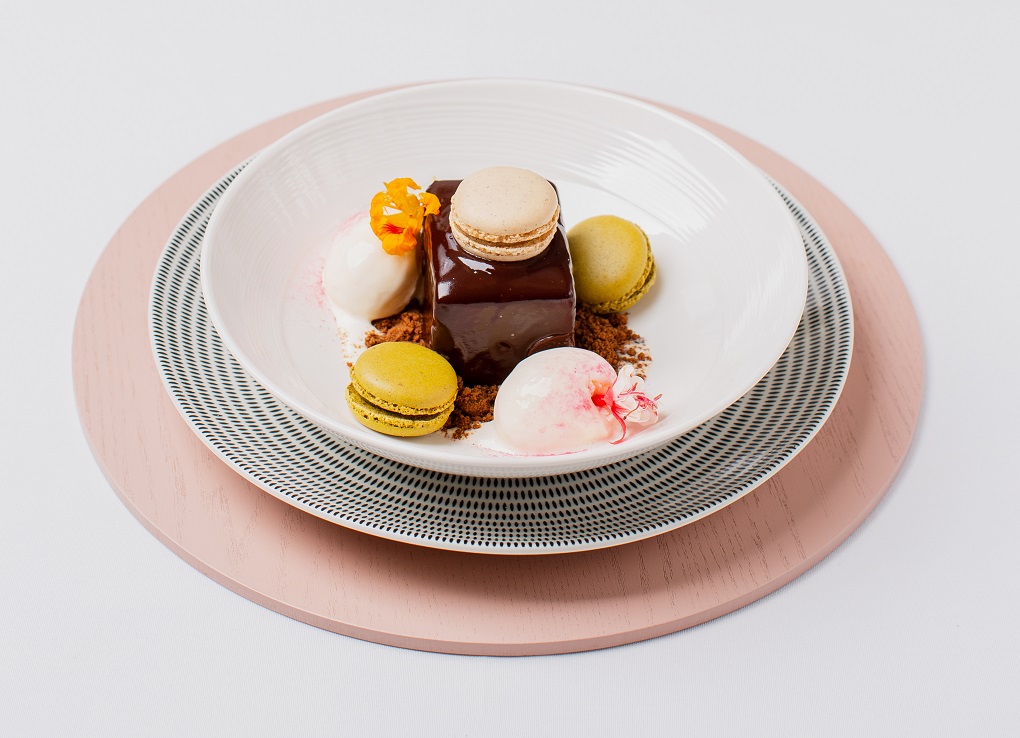 Throughout the book you will find striking images foods such as Organic Chicken Tagine with Mograbieh and Minted Yoghurt, Al Kabsa (traditional Saudi Arabian rice and meat dish), Halawa Marquise with Sesame Seed Crisps, Vacherin Meringue and others that will inspire even the most amateur of cook to present stunning, tasty meals, sides and desserts.