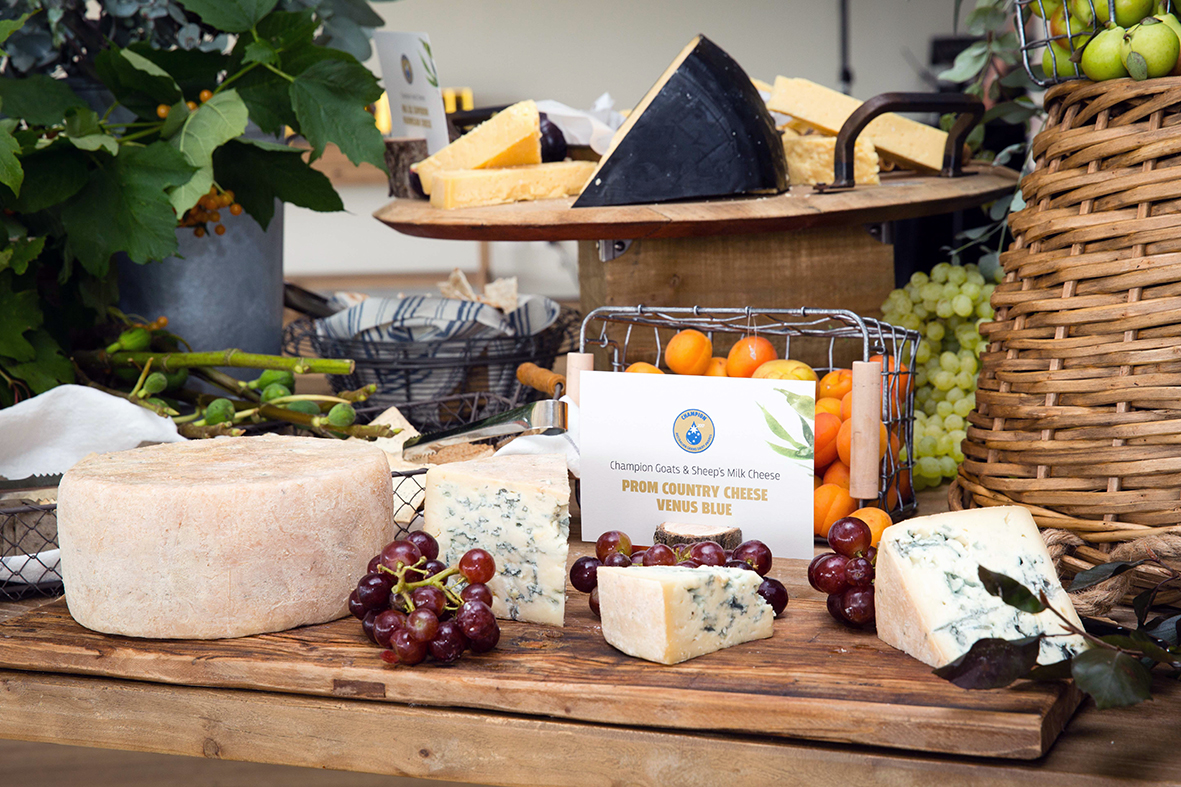 MELBOURNE, AUSTRALIA: The Australian Grand Dairy Awards has announced its 2017 Champions, revealing the nation’s 20 finest dairy products out of a record 470 entries.

The ultimate prize, the 2017 Grand Champion Dairy Product, was scooped up by Queensland based gelataria, Milani House of Gelato, for its smooth and creamy Dark Chocolate Gelato, which the judges deemed so divine is was difficult not to eat the whole tub. 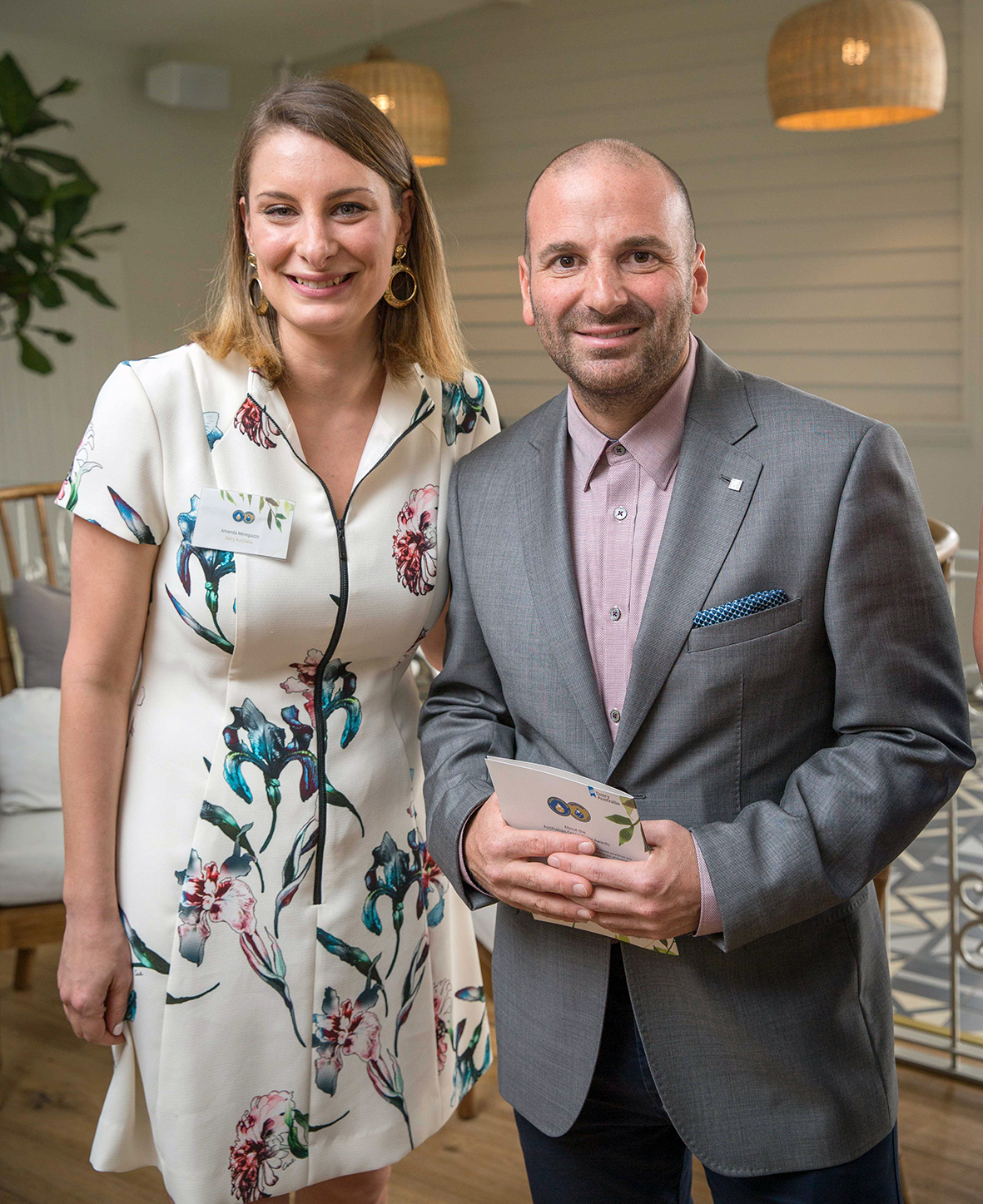 Tasmania’s Heidi Farm once again impressed the judging panel, taking out the 2017 Grand Champion Cheese with its robust Raclette – a consistently superb semi-hard melting cheese with a pleasant sweet and nutty-mid palate and some lingering umami savoury characters.

For the first time ever, the Australian public was also given the opportunity to play judge to determine the champion cheese of the new People’s Choice category. More than 3,500 consumers cast their vote to reveal King Island Dairy’s Black Label Double Brie as the inaugural People’s Choice Award.

In what was a rigorous judging process, a panel of 24 expert judges tasted their way through the hundreds of gold medal winning dairy foods – including cheese, ice cream, milk, butter, cream, yoghurt, dips and gelato – assessing flavour, aroma, texture, body and appearance. 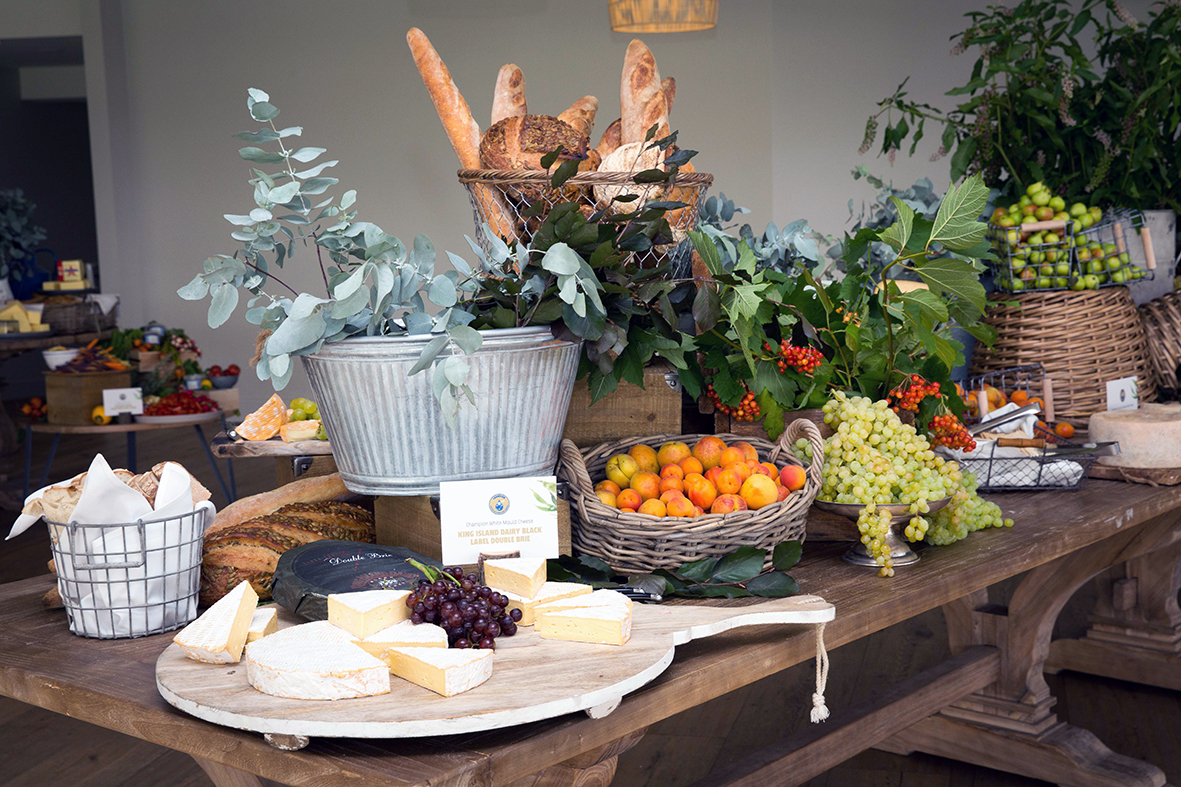 Flavours influenced from different corners of the globe were represented in the coveted list of Champions with locally produced European and Indian style dairy products such as Montefiore’s Trecce, That’s Amore Cheese’s Diavoletti, House of Riz’s Traditional Greek Rice Pudding and Sharma’s Kitchen’s Mango Lassi all taking out the top spot in their category.

Amanda Menegazzo, convener of the Australian Grand Dairy Awards said, “These Awards are the grand final of dairy competitions in Australia, recognising the talented Australian farmers and producers who bring such high quality dairy foods to our fridges. 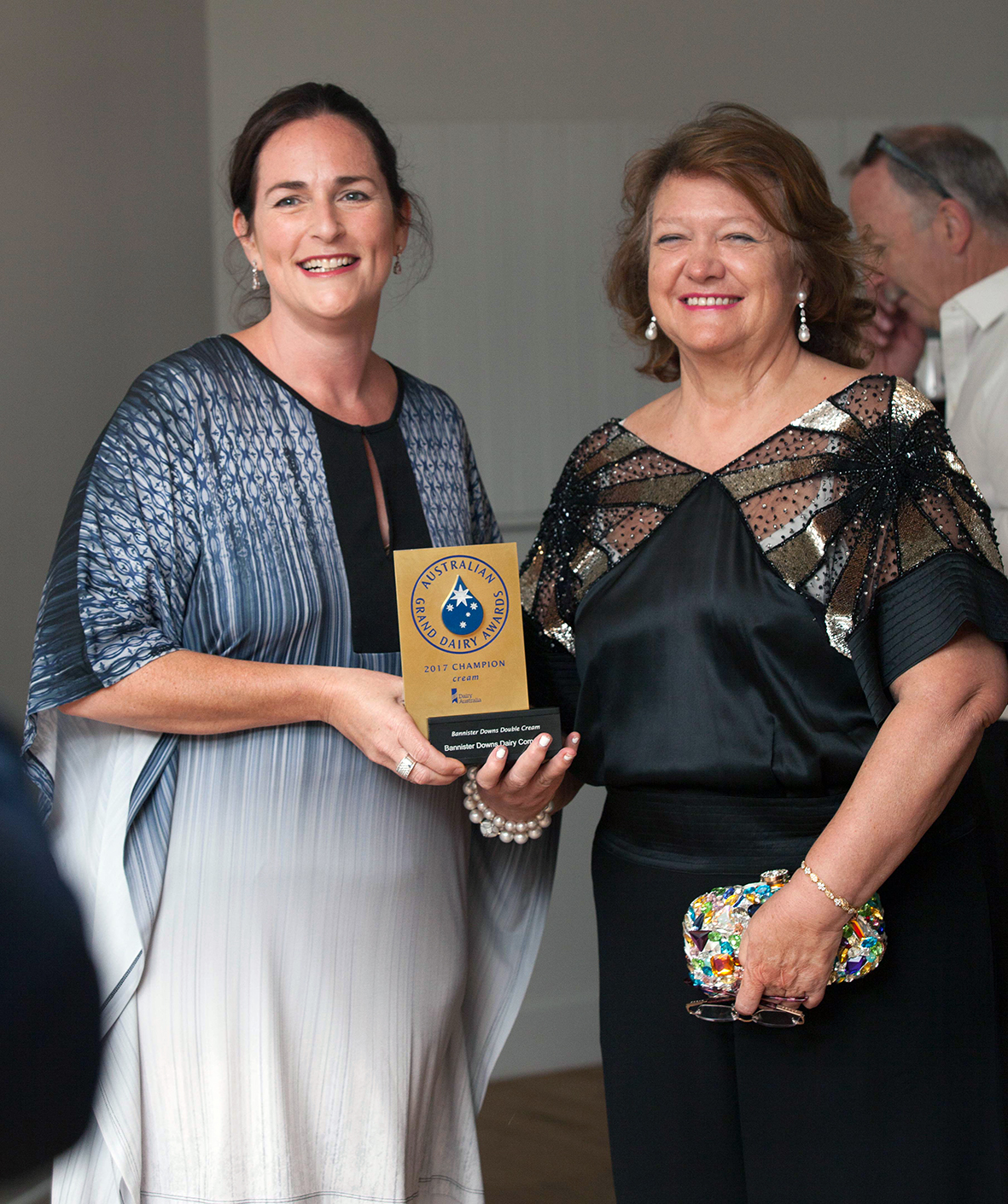 “The quality and variety represented by our 2017 Champions marks a really exciting time for the industry and dairy lovers. It’s really pleasing to see some of the country’s well known and loved supermarket brands alongside new-to-the market, artisan dairy products. We encourage Australians to look out for the blue and gold Champion and Grand Champion medals on pack and show their support for these talented Australian producers.”

Now in its 18th year, the Australian Grand Dairy Awards are Australia’s most prestigious national dairy awards and the highest accolade for Australian dairy producers.