It will be a right royal event from 3pm – 6pm as Fitzroy Street transforms into a royal affair! The celebrations will commence with the grand arrival of Her Majesty the Queen hailing on a horse and carriage travelling from St Kilda Sea Baths to Fitzroy Street. 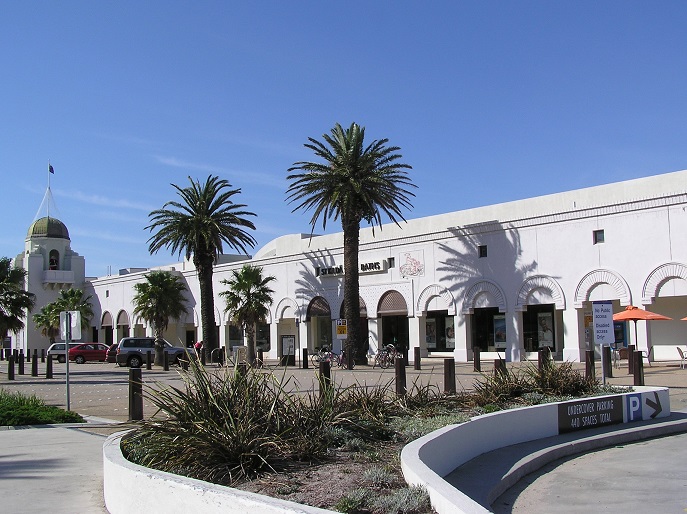 Along the famous strip will be roving street entertainment including musicians, fire twirlers, circus acts and drag queens, plus an honourable salute from the  Royal British Guards, bagpipes, stilt walkers and a special appearance from Her Majesty (Australian impersonator, of course!)

To continue the celebrations into the night head to Robarta for the official “Queen’s Birthday After Party” where they will be serving a special Queen’s Cocktail for the royal occasion plus a great line up of DJs throughout the night. 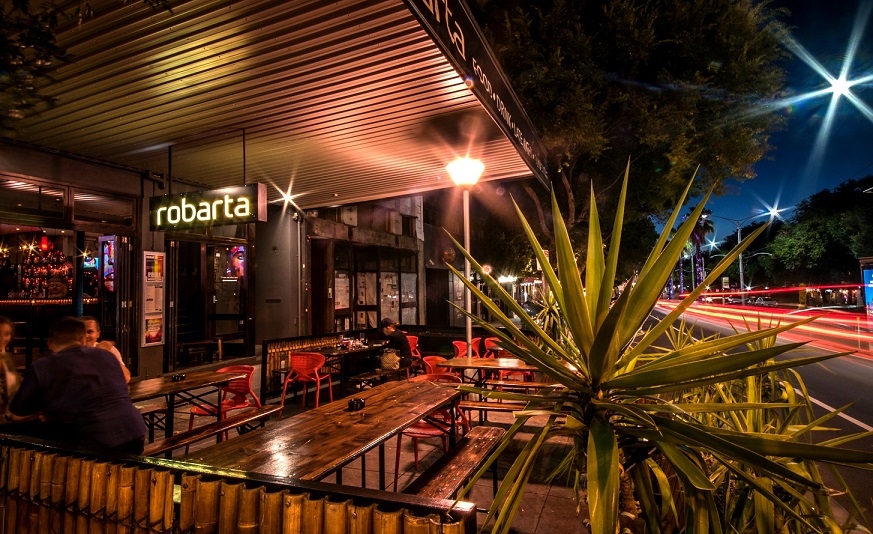 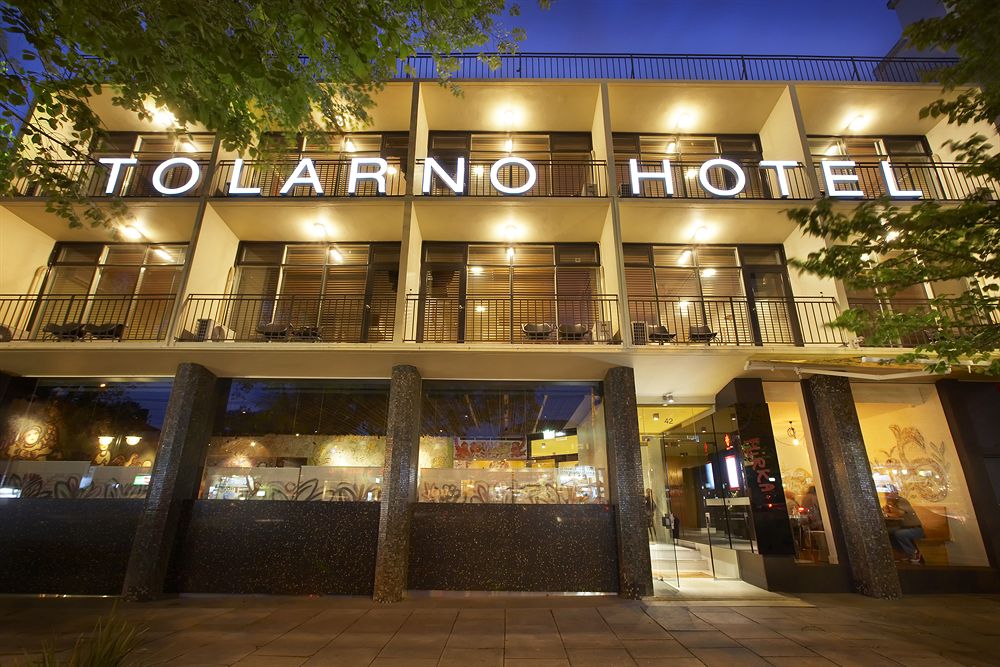 If you have a right royal hunger there is plenty to feast on throughout the day along Fitzroy Street. Drop into Valerie Patisserie for a croissant and coffee, or get Texan sized toasties at Misery Guts. If you love Indian food then try Babu Ji or maybe you prefer classic French cuisine at Embassy 97. Claypots Seafood Express offers the freshest fish and the iconic Italian restaurants Topolino’s and Leo’s will greet you like an old friend. 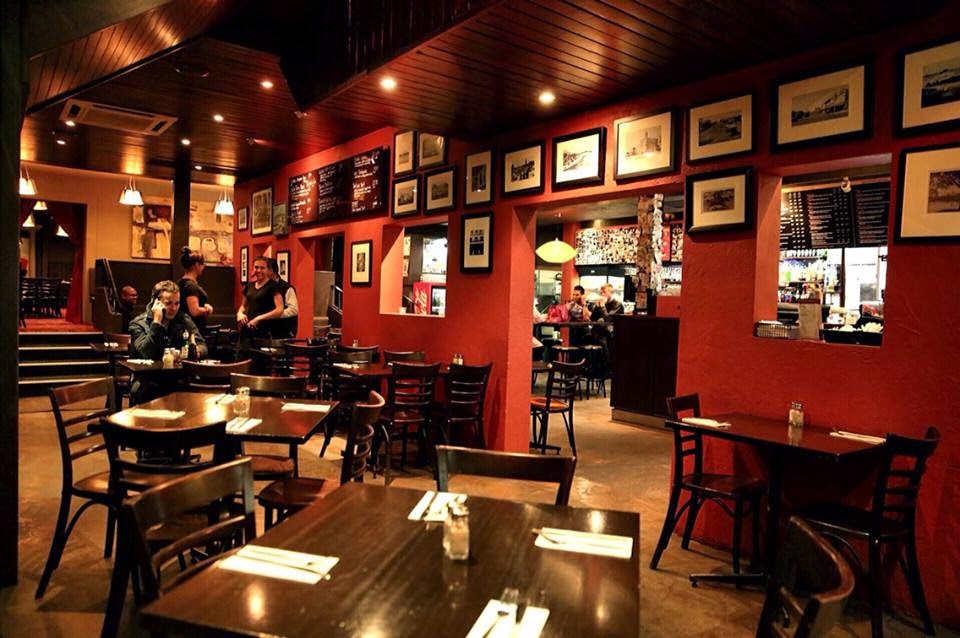 Or if it’s a whiskey you’re after you can’t go past St LuJa, or for more cocktail specials head to a Girl Next Door, 29th Apartment, Acland Street Cantina, St Hotel, and Metropol. And for those beer lovers try Freddie Wimpole’s, The Fifth Province, or the POW Kitchen & Bandroom.

With everything from roving street entertainment to dining specials to DJs, Melbournians are in for grand old time at the Fitzroy Street Queen’s Birthday Street Party!