I love a new idea, and I am excited to say that I have just been advised of something new on the market – it’s not only new, it’s CLEVER!

If you have been looking for that new place everyone can’t stop talking about or just want to visit an old favourite, Clipp has always had some of the best bars and restaurants and great deals to boot. 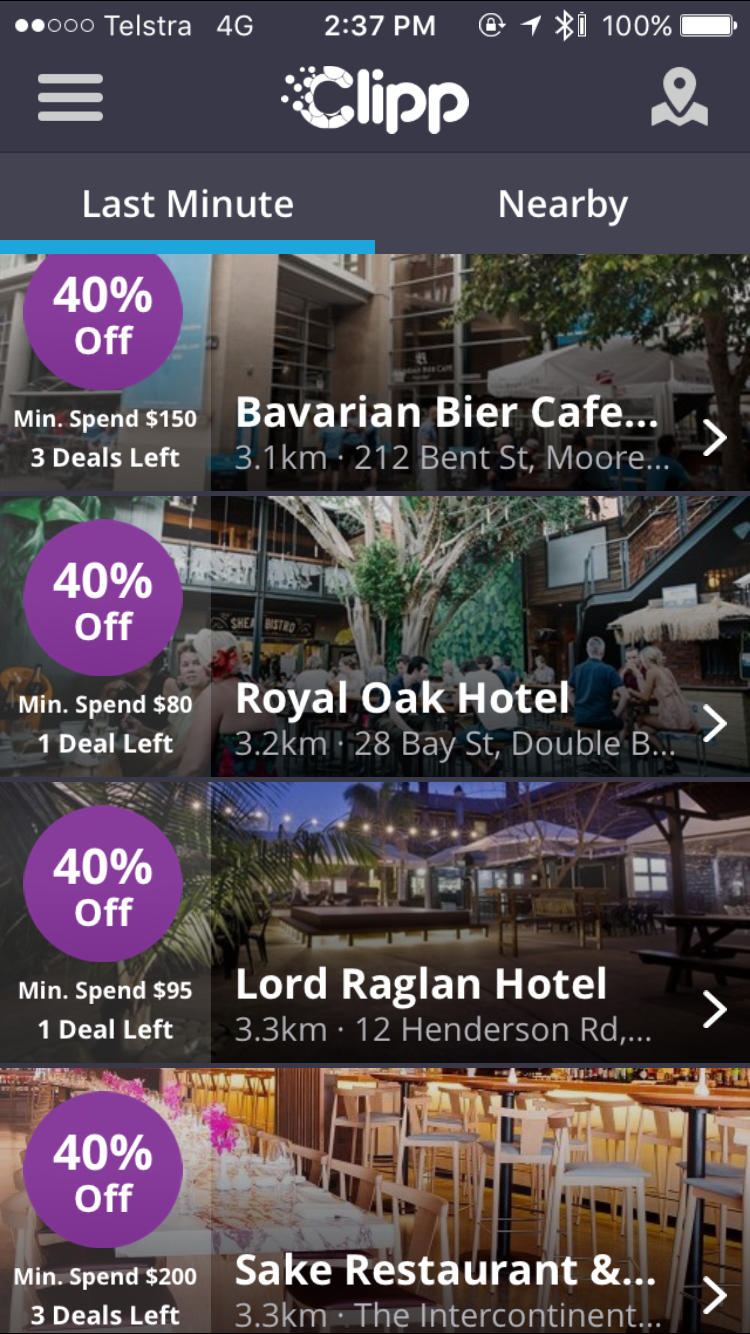 Starting out as a way to pay when you’re out for dinner or a drink, Clipp has evolved into Australia’s leading and fastest growing deals app for bars, pubs and restaurants, offering up to 40 per cent off your bill with exclusive last-minute deals. The app also has the ability to track your spending in real-time and pay from your table instead of queuing up. 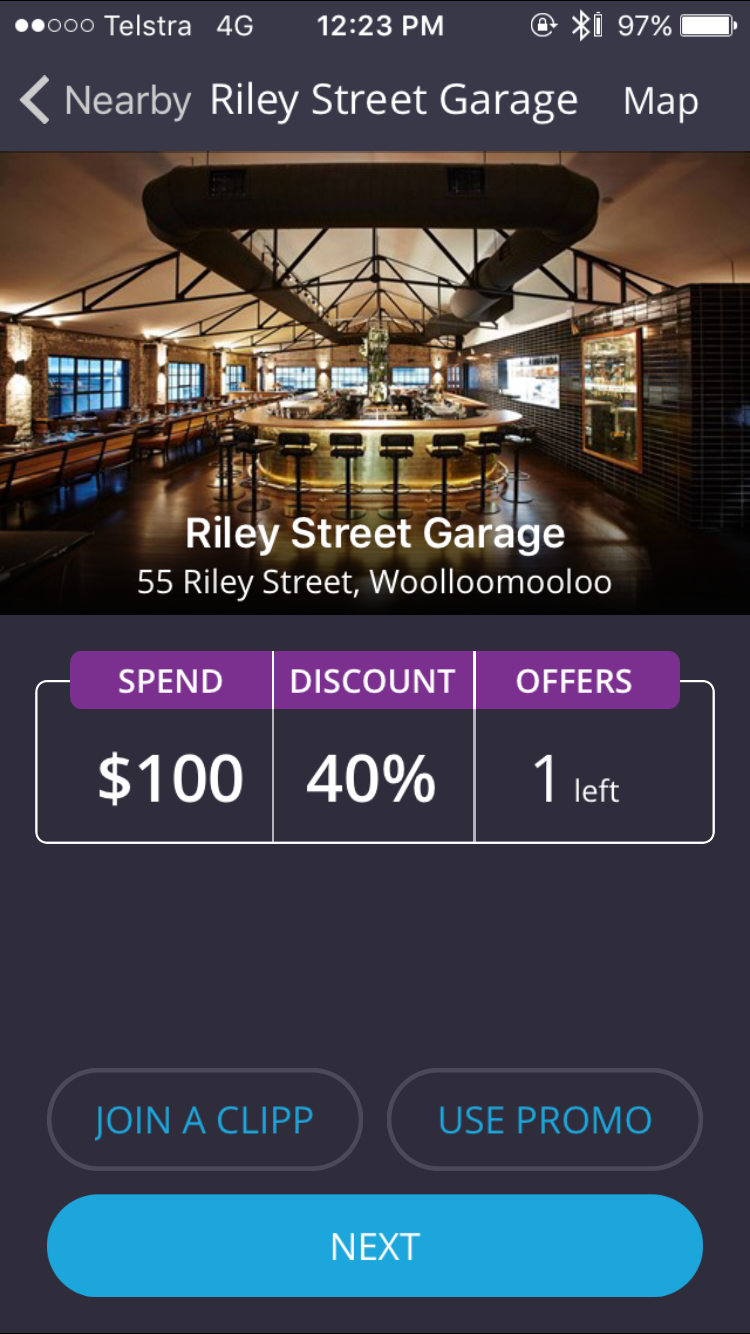 Clipp has now launched a social media feature that allows you to buy your mate a drink, even if you can’t be with him or her at the time. The free app is available to download now from the App Store (http://clipp.co/ios) or Google Play (http://clipp.co/android). Some screen shots of the app in action are attached and here is a video explaining how the exclusive deals work: https://vimeo.com/138501117.

Some great Melbourne establishments are on board offering deals, including Sake, Fratelli Fresh, The Mill House, The Rum Diary Bar, and many more.

To celebrate the new feature, Clipp analysed drink orders from 55,000 Australians across 700 establishments to determine which drinks have been trending in our urban cities as it launches Shout Your Friend a Drink.

While beer might be the most popular drink for socialising during the day, spirits rule the night.

The Clipp data reveals that gender stereotypes are confirmed at the bar, with cocktails the most popular drink order – making up 35 per cent of orders among women. Surprisingly, among men vodka is more popular than whisky: it is the biggest order for almost a quarter (23 percent) of men, and whisky the top order for just 19 percent of men.

It may not seem surprising that vodka is most likely to be ordered on the weekend: 21 percent of orders on a Friday, 22 percent on Saturday and 22 percent on Sunday are vodka – the highest percentage across all drinks, including beer.

To get the inside scoop on what will trend as the weather gets warmer and into 2017, Clipp asked Australian food and drink experts to predict the drinks that will rise in popularity in the coming months. 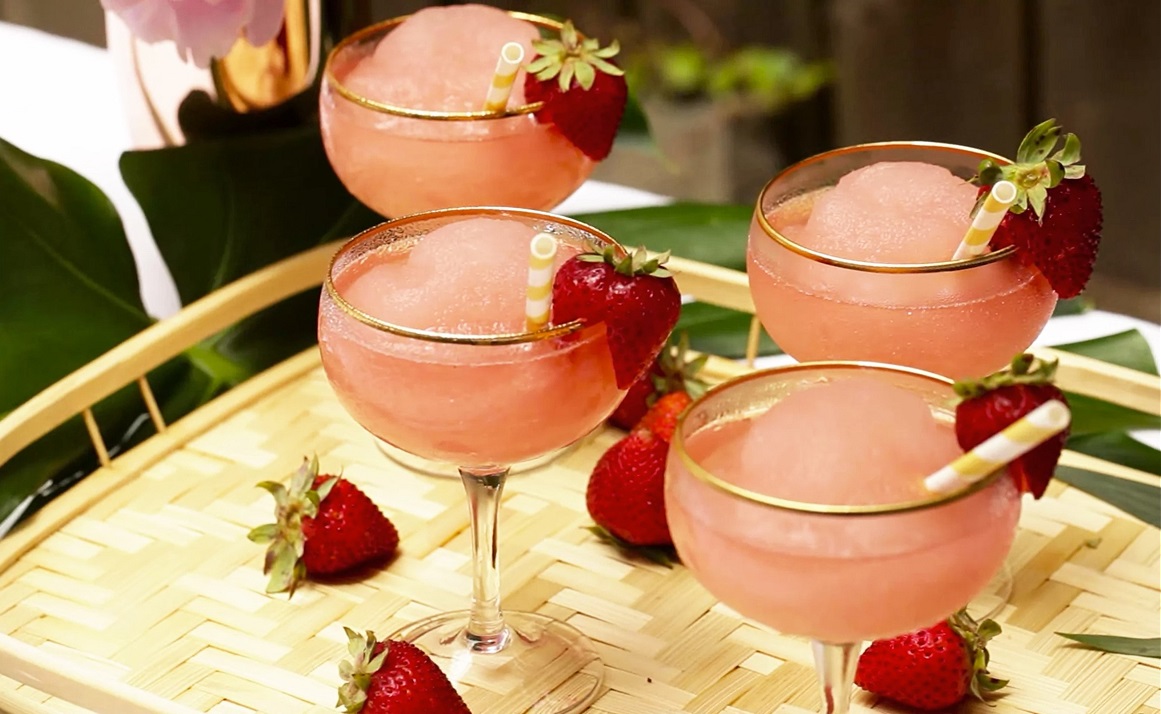 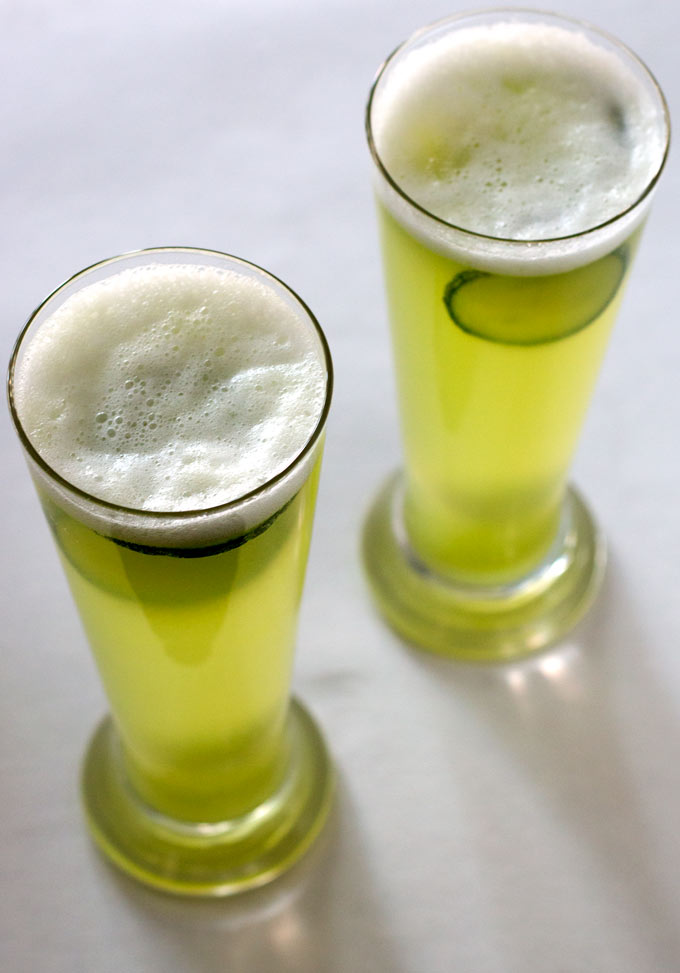 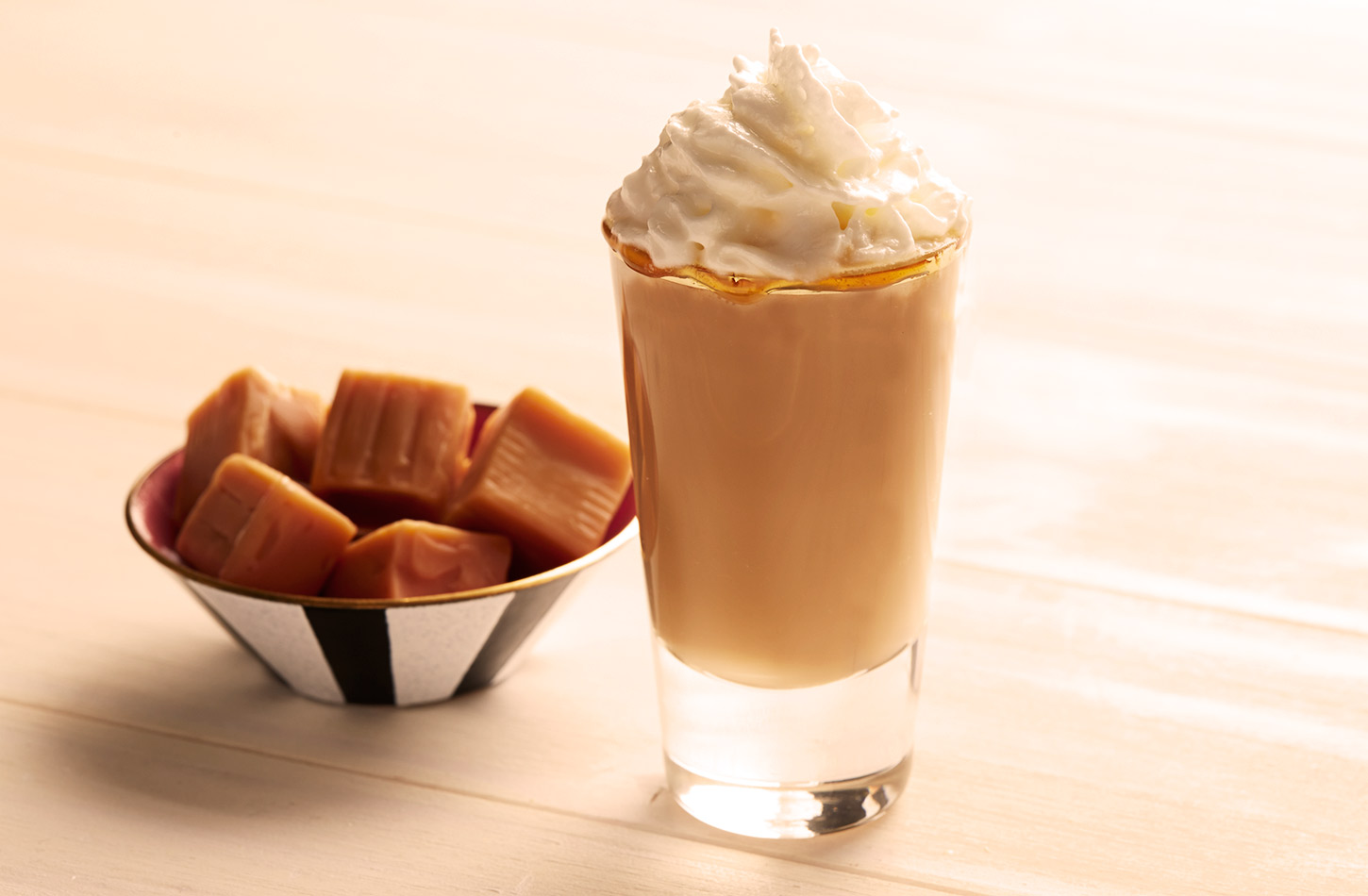 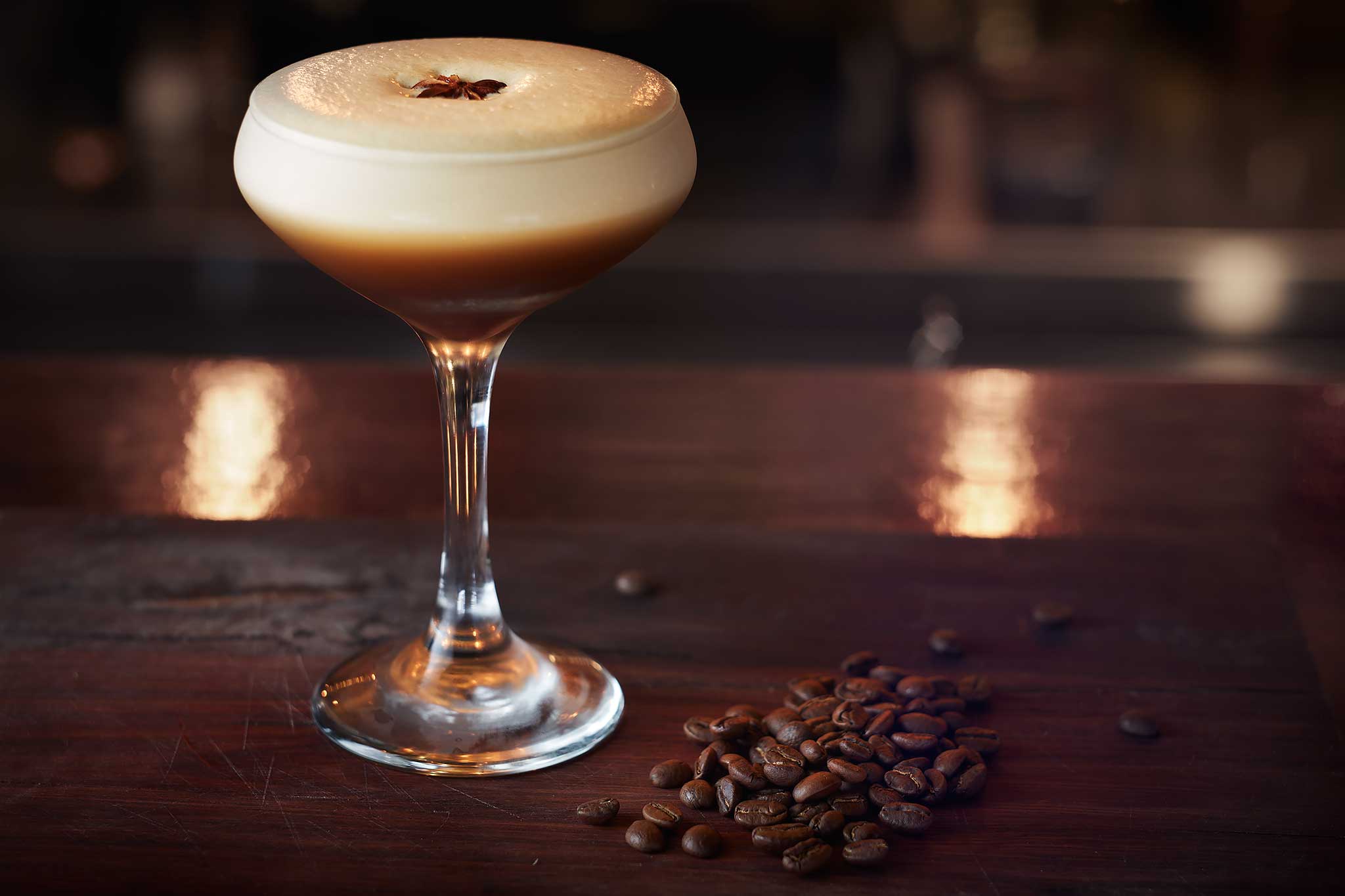 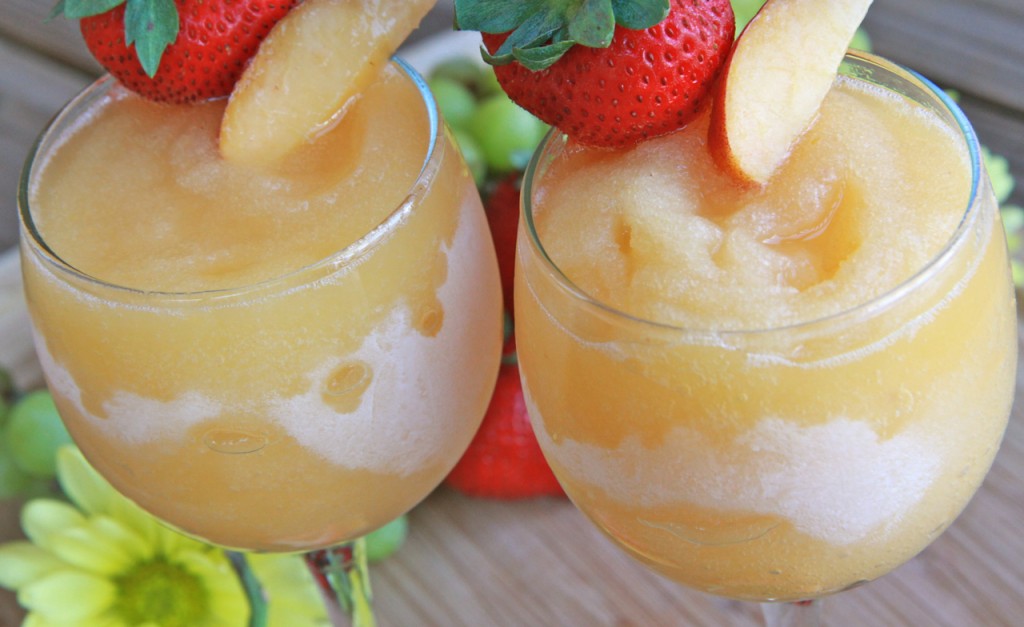