WHITE Man & Woman keeps growing with increasingly international focus, betting on the womenswear previews, the special projects with the showrooms and collaboration with CNMI. 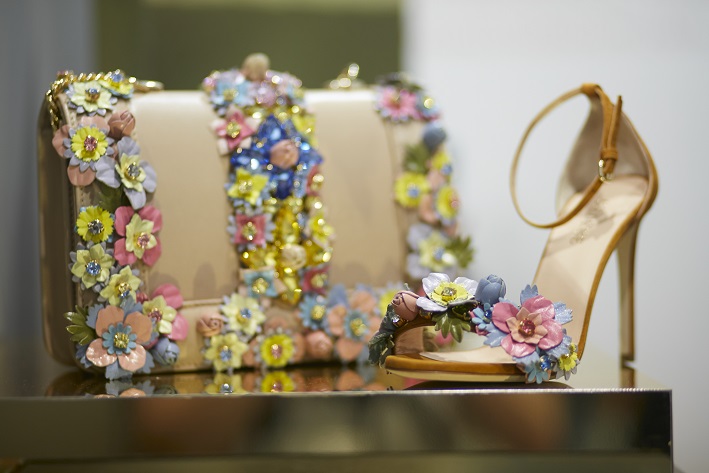 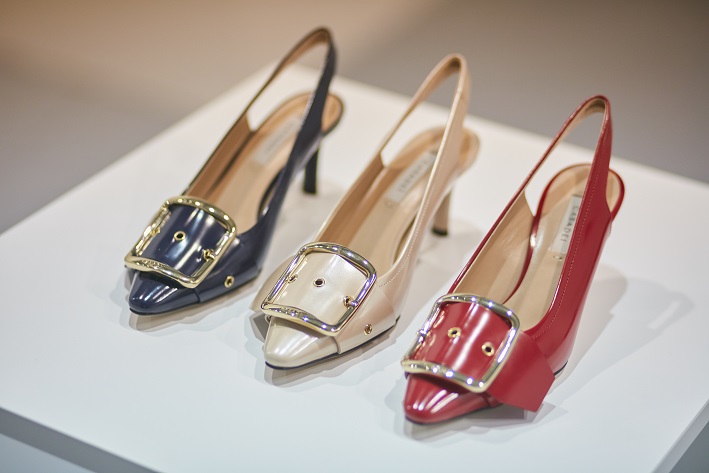 WHITE has boosted the June edition thus reaching 300 brands, thanks to important partnerships and to the success of the MAN & WOMAN formula. The trade show is the only trade-fair capable of showcasing the womenswear previews during the menswear fashion week. 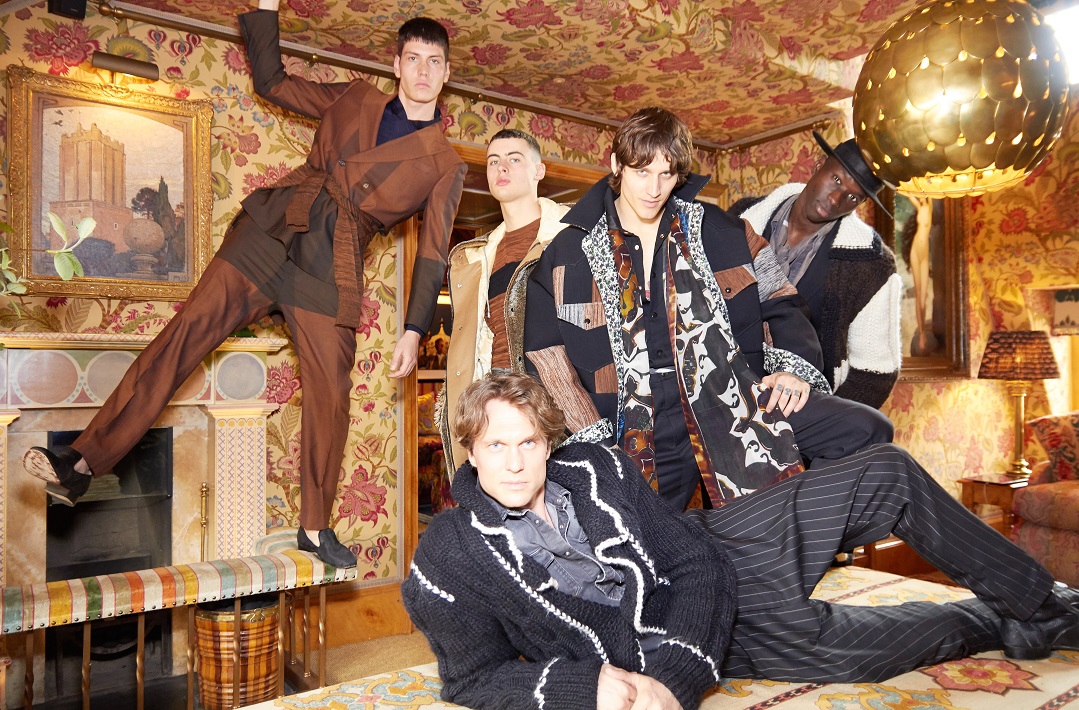 Special Guest of the show is POAN, which will tread the catwalks thanks to the collaboration with CNMI.

The woman pre-collections Guest Designer is Nehera, a legendary Slovakian women’s apparel brand in Eastern Europe. Born in 1930 from the creativity of Jan Nehera, the brand was re-launched in 2014 and has immediately become a constant presence in the calendar of the Paris Fashion Week. 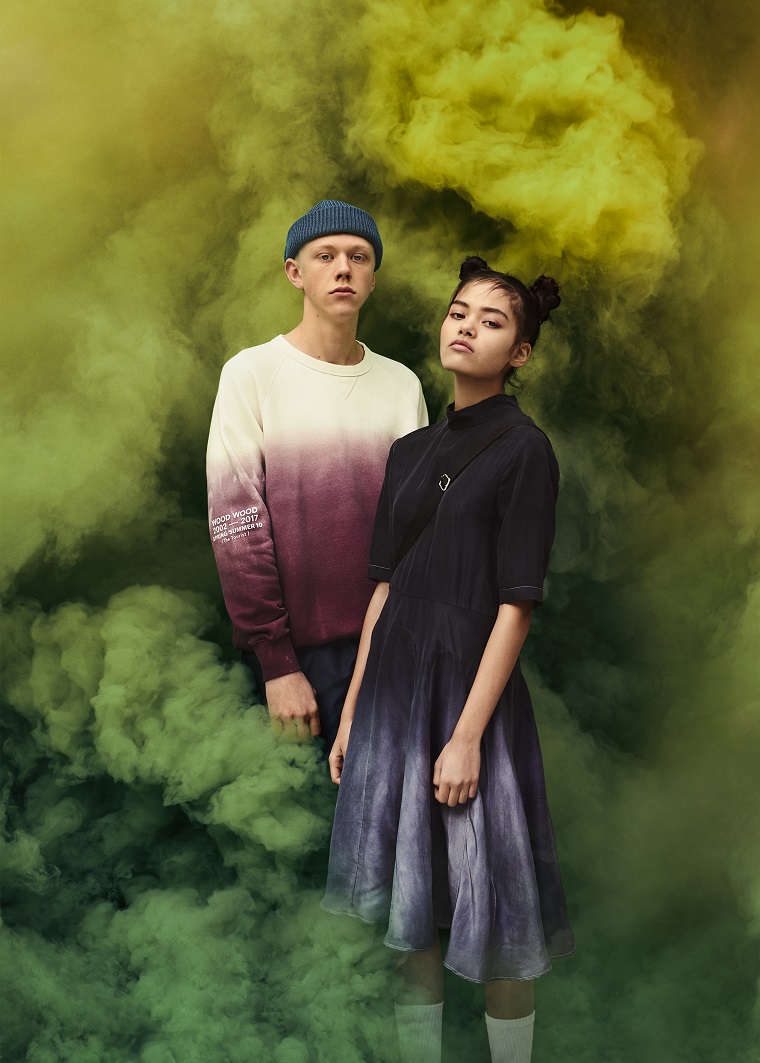 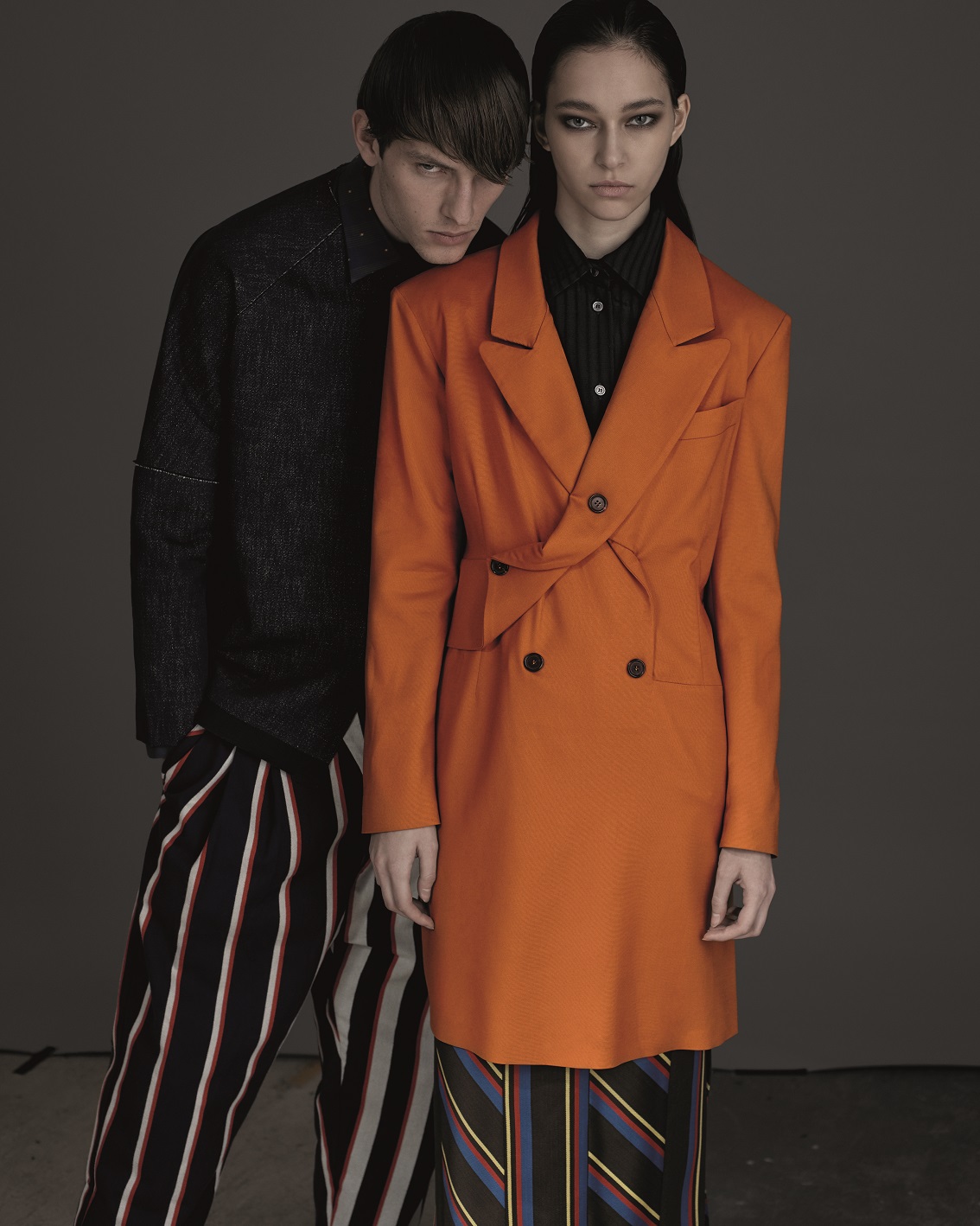 The other protagonists of this section are Aalto, Tuomas Merikoski Finnish label finalist at the prestigious ANDAM award and present at WHITE for several editions; P.E Nation, athleisure brand for women, founded by designers Pip Edwards and Claire Tregoning, designers of a dynamic sort of aesthetics: something in between urban casual and sportswear – VA Victoria Andreyanova, prominent designer from the former Soviet Union. 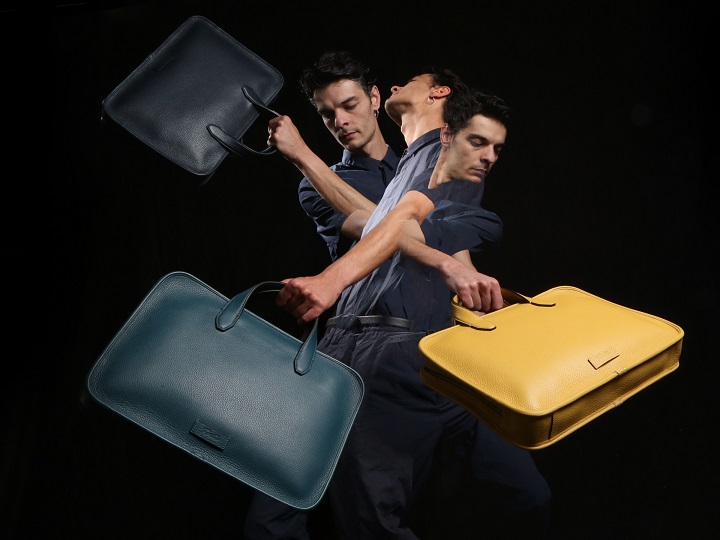 In the wake of the success of the January and February 2017 editions, the project For Marche – Food For Good, conceived by Map Communication, is, yet again, going to delight the guests of the upcoming edition of WHITE. Thanks to this initiative, designed to aid the businesses hit by the recent earthquakes in Central Italy, WHITE Food and Wine areas will host the food and wine products by some business from the region Marche. The absolute protagonists will be the little firms based near the Sibillini Mountains, in the little towns and hamlets devastated by the quake. WHITE has made its areas available for these producers who will have thus a chance to show their premium food and wine products to a vast and international audience.