We have been hearing a lot about the Zika virus but is it a lot of hype or is there reason to be concerned?

According to the World Health Organization, the Zika virus is an emerging mosquito-borne virus that was first identified in Uganda in 1947 in rhesus monkeys through a monitoring network of sylvatic yellow fever. It was subsequently identified in humans in 1952 in Uganda and the United Republic of Tanzania with outbreaks of the virus being recorded in Africa, the Americas, Asia and the Pacific.

Since 2015 outbreaks of the virus have been reported from more than 13 countries in the Americas which indicate rapid geographic expansion of Zika virus.

The virus is transmitted to people through the bite of an infected mosquito from the Aedes genus in tropical regions. This is the same mosquito that transmits dengue, chikungunya and yellow fever. Aedes mosquitoes are visually distinctive because they have noticeable black and white markings on their body and legs. Unlike most other mosquitoes, they are active and bite only during the daytime with the peak biting periods being early in the morning and in the evening before dusk. 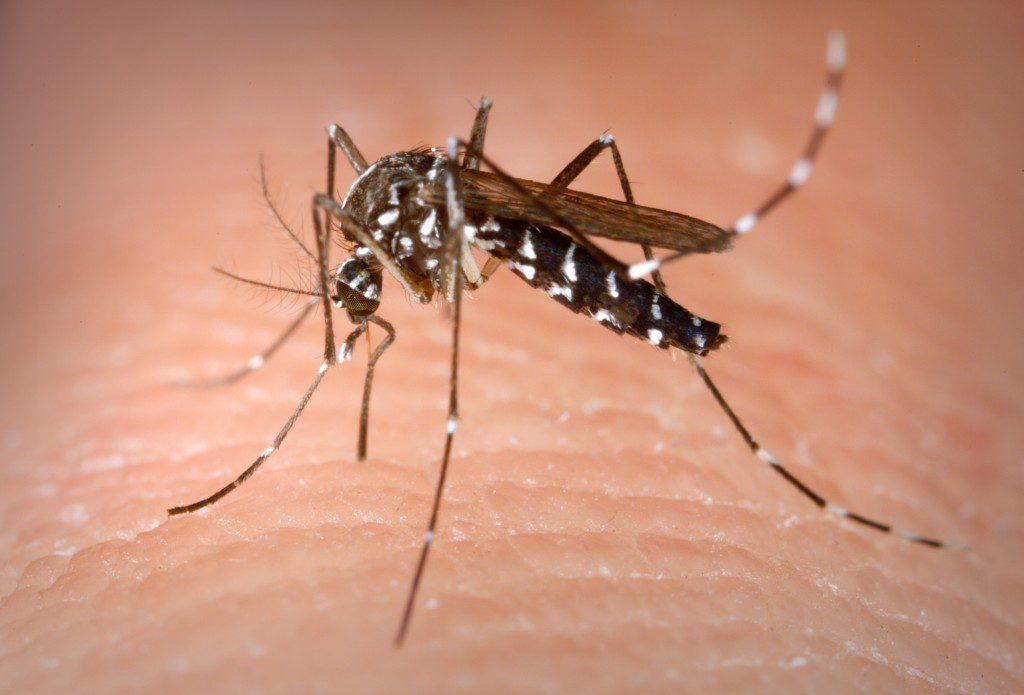 The incubation period (the time from exposure to symptoms) of Zika virus disease is not clear, but is likely to be a few days. The symptoms are similar to other arbovirus infections such as dengue, and include fever, skin rashes, conjunctivitis, muscle and joint pain, malaise, and headache. These symptoms are usually mild and last for 2-7 days.

Recently in Brazil, local health authorities observed an increase in Guillain-Barré syndrome which coincided with Zika virus infections in the general public, as well as an increase in babies born with microcephaly (abnormal smallness of the head associated with incomplete brain development) in northeast Brazil. Previously, Brazil saw about 150 cases of microcephaly each year. But since October, coinciding with the rise of Zika, the country has reported 5,079 suspected cases, with 462 cases confirmed. Evidence supporting the link includes traces of Zika virus found in samples of blood and fetal tissue, including the brains of babies in Brazil who died of microcephaly.

However, experts say more research needs to be done to prove cause and effect and further understand the connection.

“There’s a lot we don’t know. Can we say every mother who has Zika virus will have a baby with microcephaly? No. We don’t know why this baby gets microcephaly and that baby doesn’t,” said Dr. Oluwatosin Goje, an Infectious Disease OB/GYN at the Cleveland Clinic in USA, “indeed, many women in Brazil went on to have healthy babies despite the outbreak.”

Zika has also been linked to miscarriages. Recently, the CDC (Centre for Disease Control) reported that two U.S. women who had contracted the virus while traveling abroad miscarried after returning home. Zika virus was found in their placentas.

“With infections in general during pregnancy, there’s a risk of miscarriage,” Dr. Goje explained. “Other infections that can cause miscarriage include toxoplasmosis, rubella, and cytomegalovirus, and many times depending on how early the infection is contracted, some people may have a miscarriage. One of the things that researchers are studying is the suspicion that having contracted the Zika virus in the first trimester may be more detrimental compared to the second or third trimester, so that might explain the miscarriages in some people.” 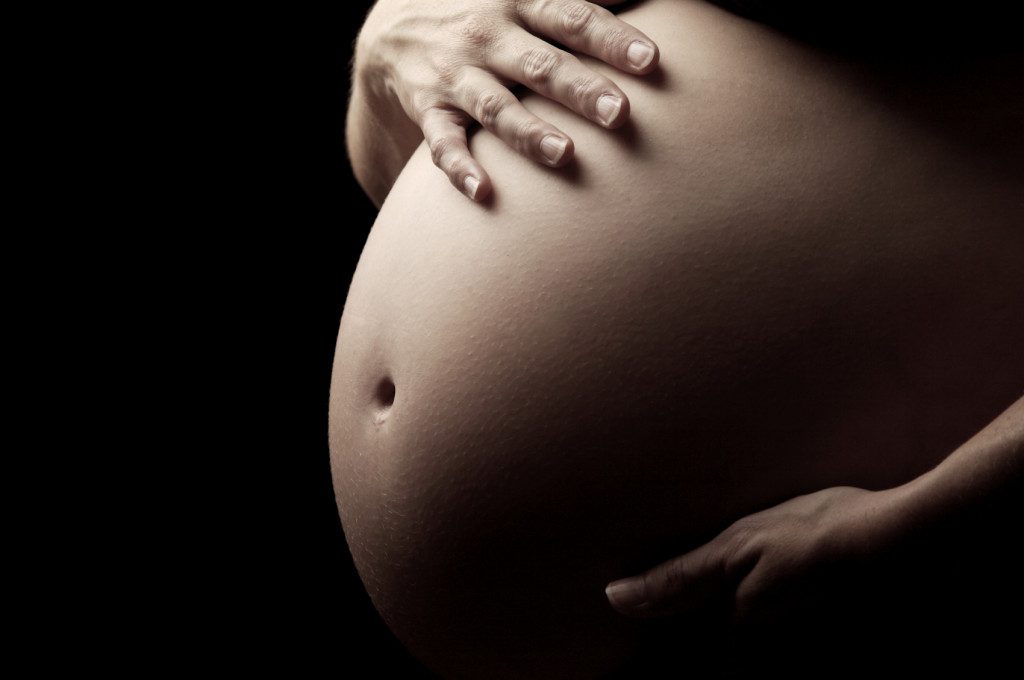 The World Health Organization has called for an urgent international response to the mosquito-borne virus, but Australia’s chief medical officer, Chris Baggoley, said it was important for people not to over-react as the virus would have only minor symptoms for most people. “Eighty per cent of people who get it have no symptoms at all, they don’t know they’ve got it, and the other 20 per cent get a sickness that’s a bit like flu.” He went on to say “we have a concern for pregnant women, but otherwise this is not a serious disease in the sense of clinical outcomes.”

He continued by saying that Australia was well positioned to cope with the virus. “We know that that mosquito lives in the northern part of Queensland and our colleagues in Queensland have a whole range of public health measures there because dengue fever is the disease they’ve been most concerned about up there.”

Medical entomologist at Sydney University, Cameron Webb, said the risk of an outbreak of the virus in Australia was low because it can only be spread by mosquitos. “Zika virus can’t be transmitted person-to-person and a mosquito needs to be in-between,” he said.

Dr Webb recommended that pregnant women should avoid or delay travel to countries experiencing the outbreak until more is known about the link between Zika virus and birth defects.

According to Professor Baggoley, all cases of the virus that have been reported in Australia were contracted by people who had been infected while travelling overseas

But this does not for one minute mean that we should let our guard down, particularly women who are pregnant of planning on becoming pregnant.

As there is no specific treatment or vaccine currently available for the Zika virus, prevention is the best form protection when it comes to mosquito bites.

This can be done by using insect repellent; wearing clothes (preferably light-coloured) that cover as much of the body as possible; using physical barriers such as screens, closed doors and windows; and sleeping under mosquito nets. It is also important to empty, clean or cover containers that can hold water such as buckets, flower pots or tyres, so that places where mosquitoes can breed are removed.

Special attention and help should be given to those who may not be able to protect themselves adequately, such as young children, the sick or elderly.

During outbreaks, (not current in Australia) health authorities may advise that spraying of insecticides be carried out. Insecticides recommended by the WHO Pesticide Evaluation Scheme may also be used as larvicides to treat relatively large water containers.

All travellers should take the basic precautions described above to protect themselves from mosquito bites and consult their healthcare provider or visit a travel health clinic preferably six weeks before you travel. Pregnant women and those considering becoming pregnant should discuss the risk with their health care provider and consider postponing travel.