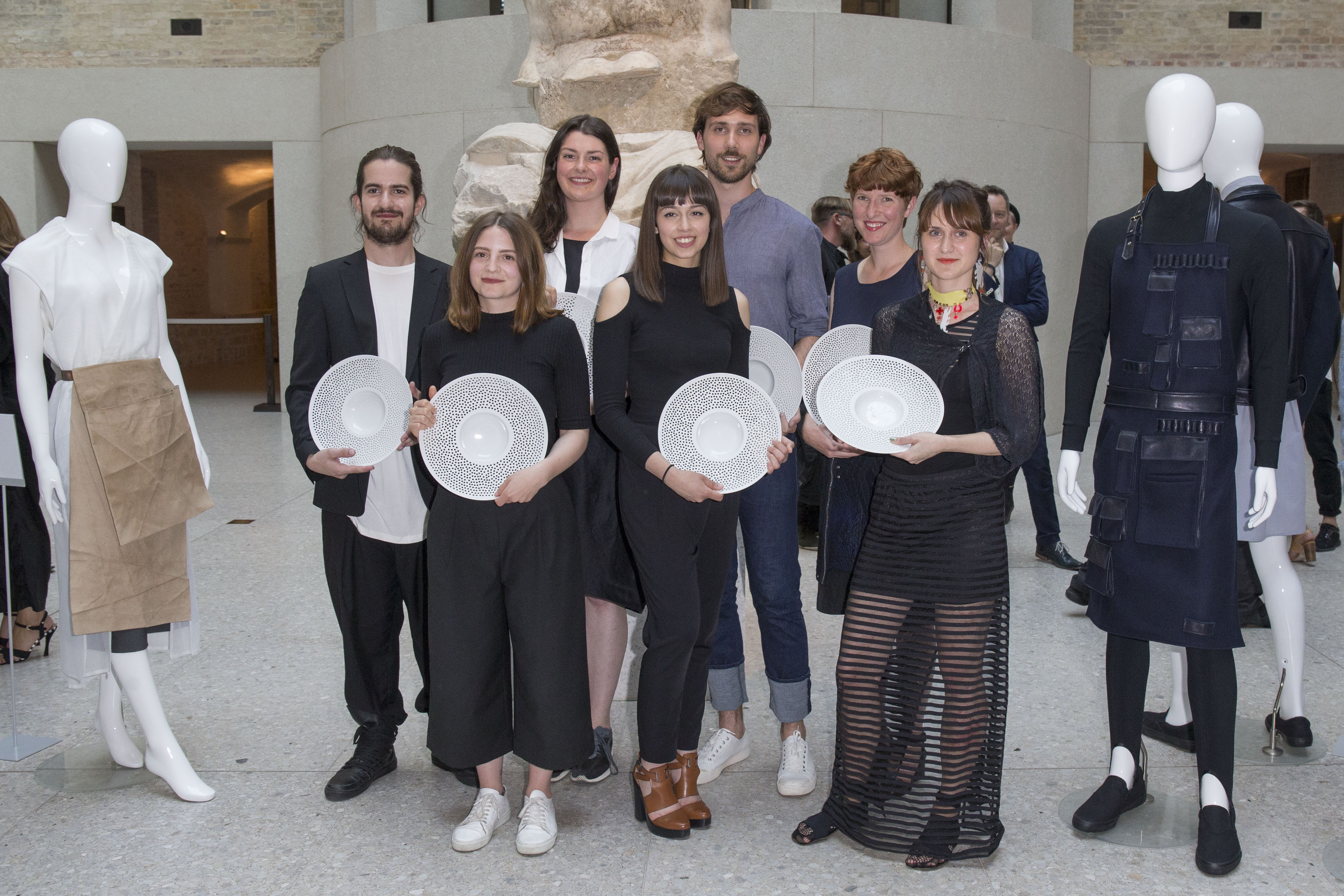 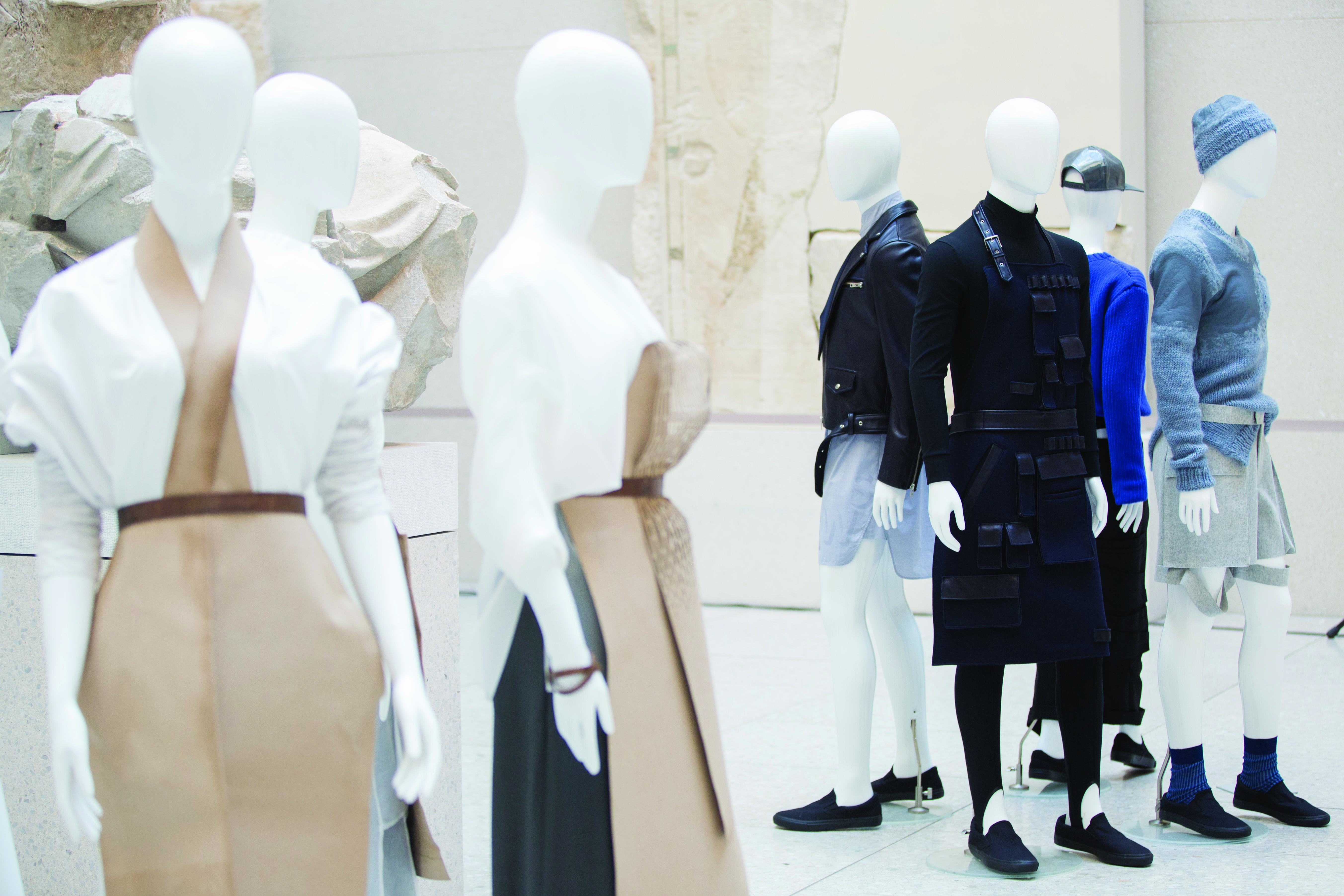 Visions for a new era formed the focus of the European Fashion Award FASH 2016’s theme, “Change”. Digital transformation is currently bringing fundamental change to the way fashion is sold, presented, and designed. Online shopping, live streams and Instagram have changed everything. The seven winners of the European Fashion Award FASH 2016 are shaping this change. From demonstrating the potential of purely industrial production to entirely new approaches to sustainable fashion: The creative and technical abilities of the award winners are impressive, and the creative output is fascinating. The award-winning projects focus on concepts exploring fashion’s potential, and have more in common with concept cars than clothing for everyday wear.