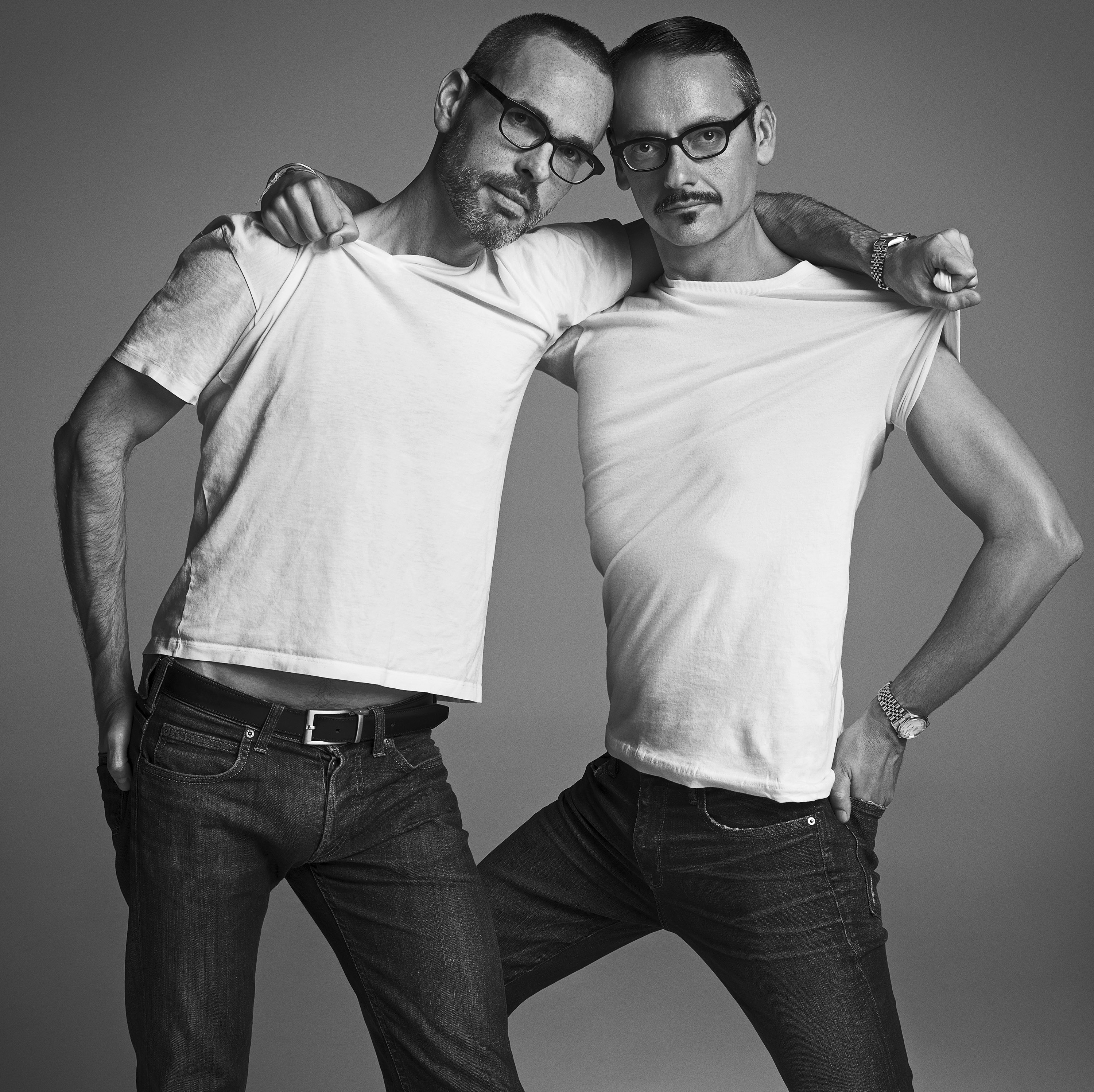 Tickets will go on sale 10am Thursday 29 September, following an NGV Members’ exclusive presale available from 10am Wednesday 28 September. 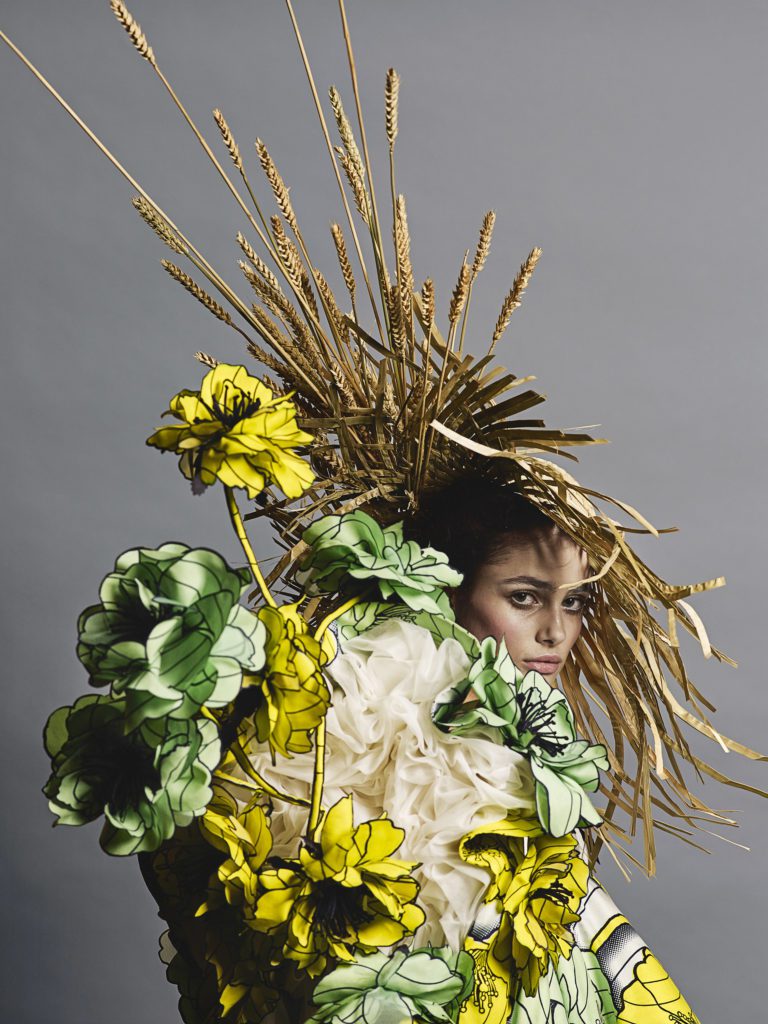 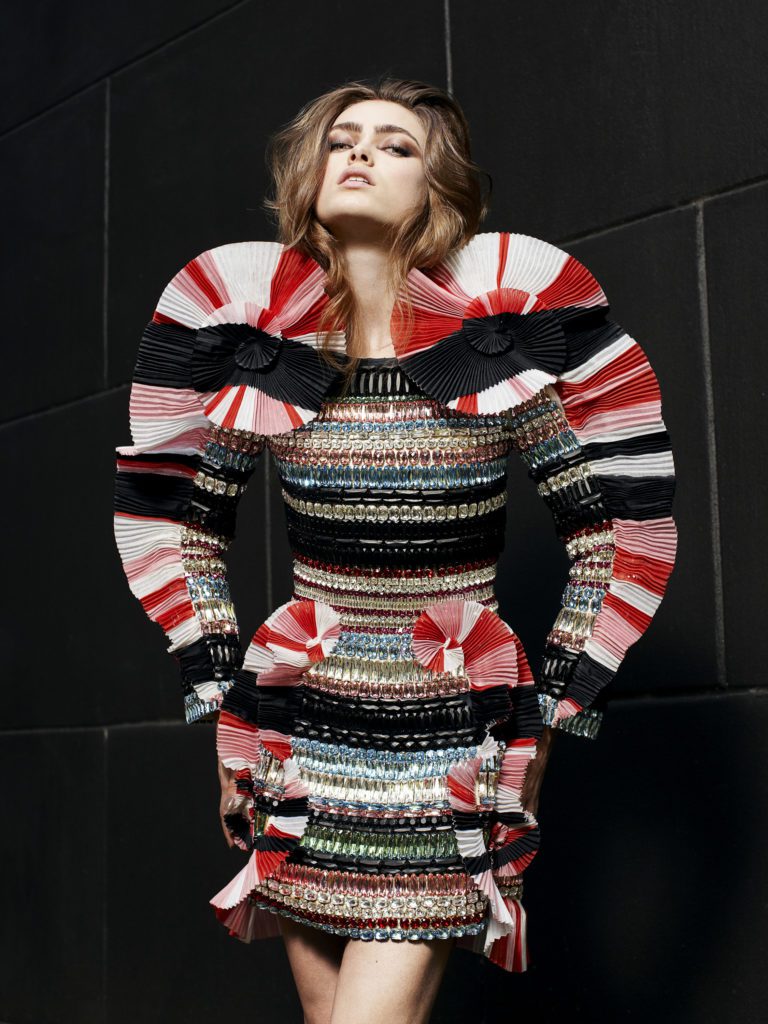 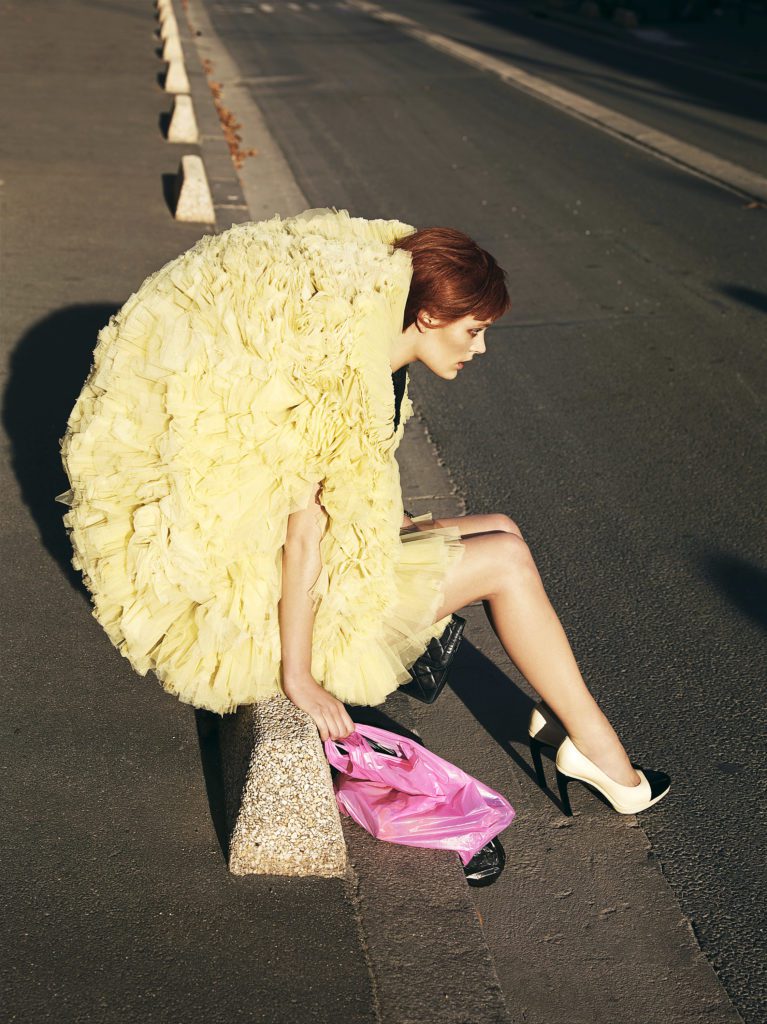 The exhibition Viktor&Rolf: Fashion Artists will feature some of the most show-stopping and innovative works by the Dutch design duo. These will include over 35 haute couture pieces from the designers’ collections, presented alongside earlier designs from the Viktor&Rolf archive and international museum collections. Also on display will be a selection of their work-in-progress ‘Dolls’: replicas of antique dolls dressed in the designers’ most iconic looks. 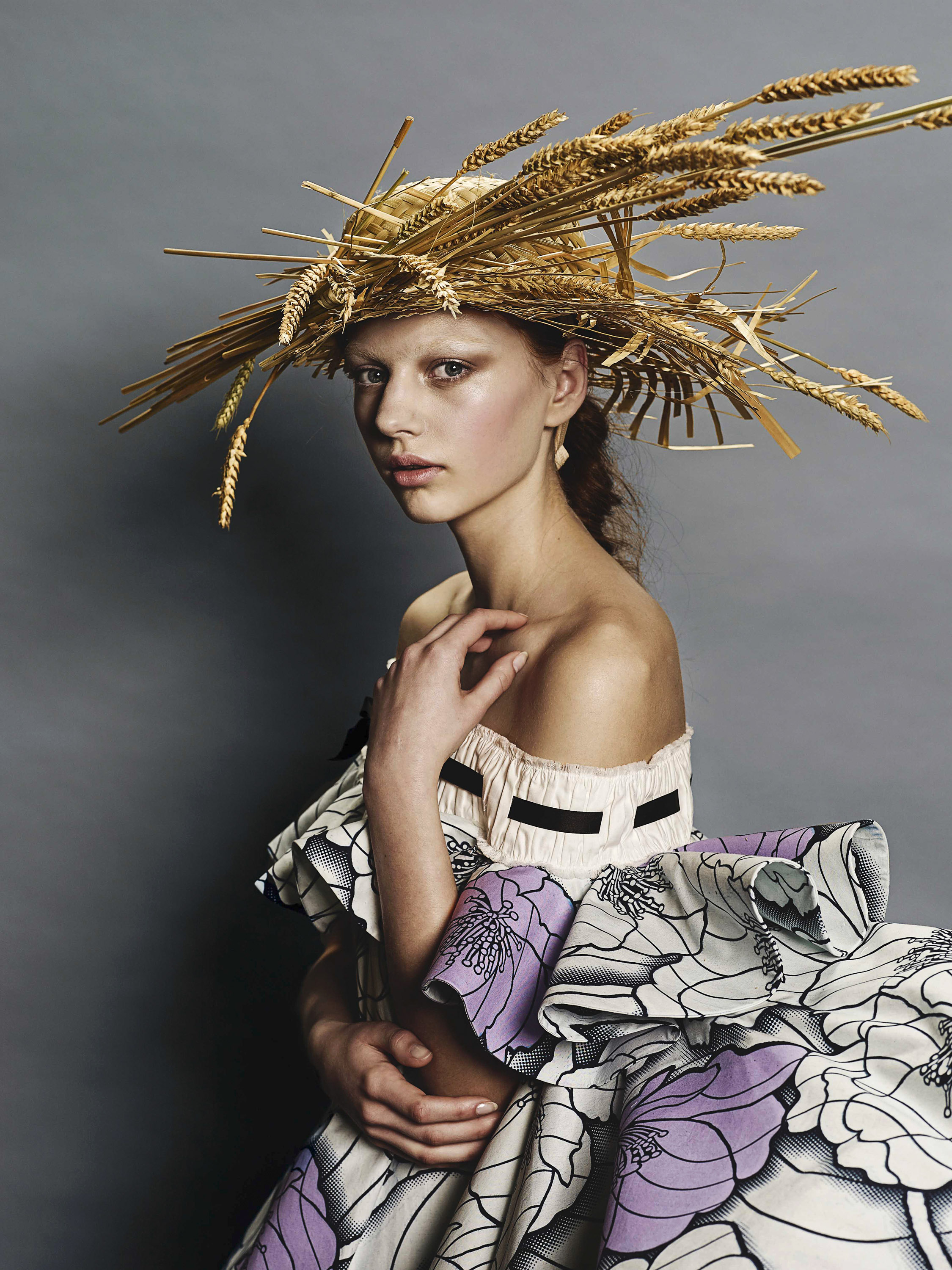 Viktor&Rolf in Conversation will explore the designers’ boundless creativity and their career-defining ethos of ‘wearable art’. As self-confessed outsiders of the fashion world, since forming their artistic partnership in 1992, Horsting and Snoeren have gained international acclaim for their unique approach and experimentation with design, technical virtuosity and sculptural forms. Throughout their illustrious twenty-five-year career, Viktor&Rolf have carved an identity that pushes the boundaries between art and fashion, often contrasting themes such as minimalism and opulence, romance and excess, exuberance and control, classicism and conceptualism. 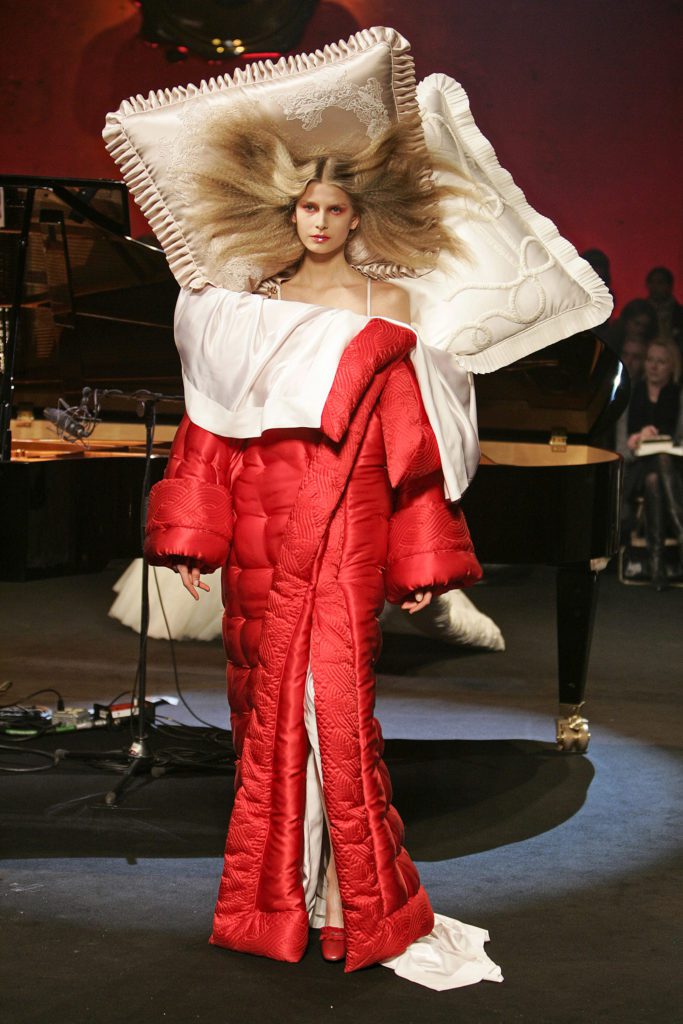 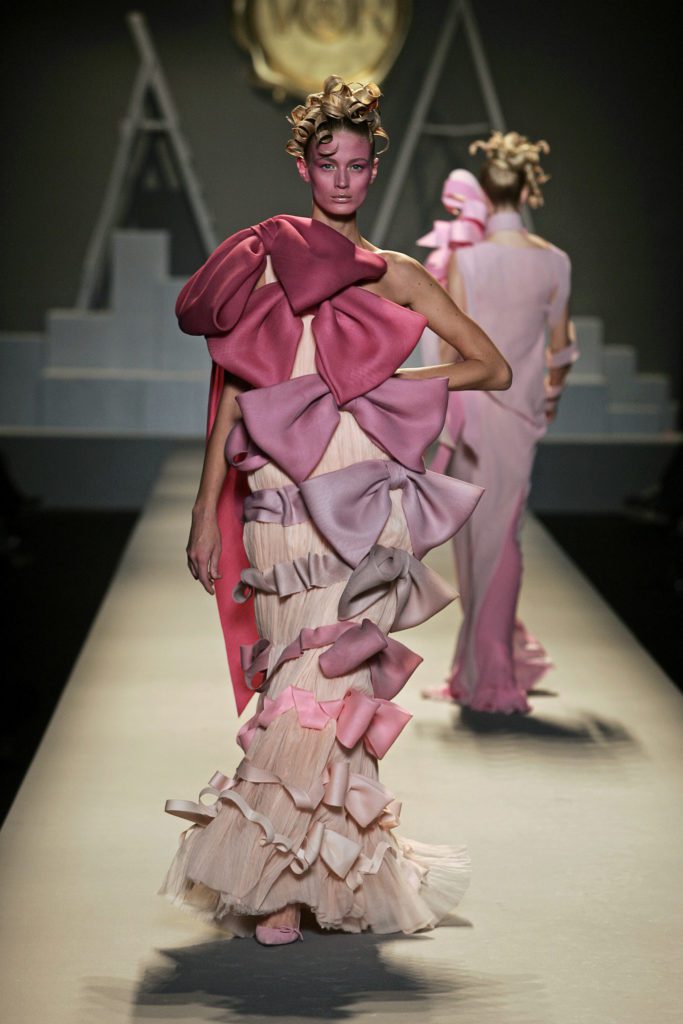 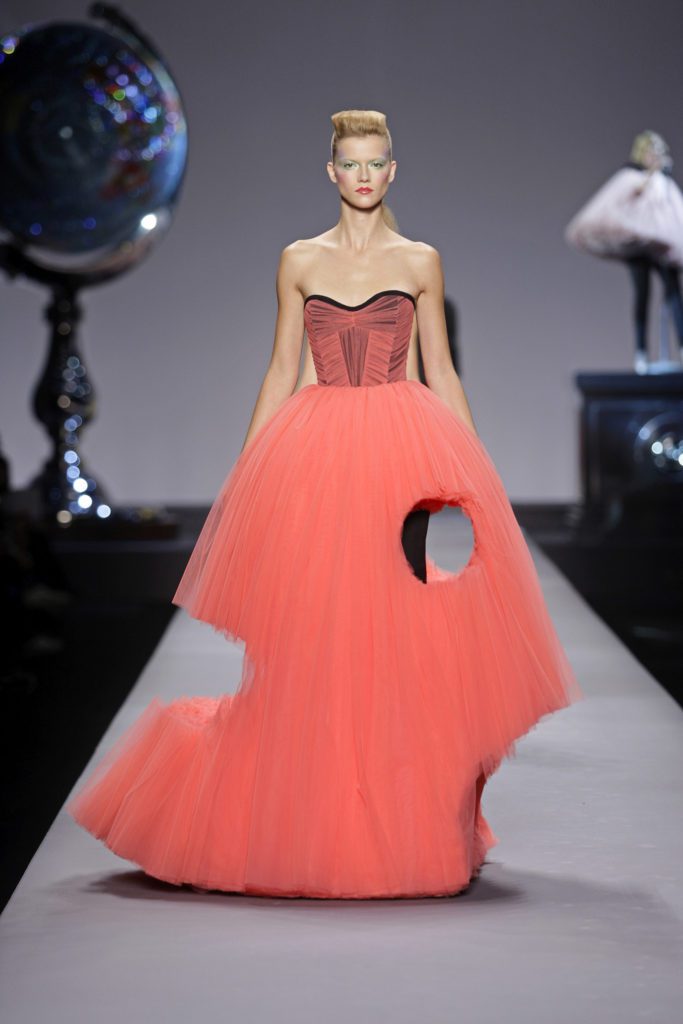 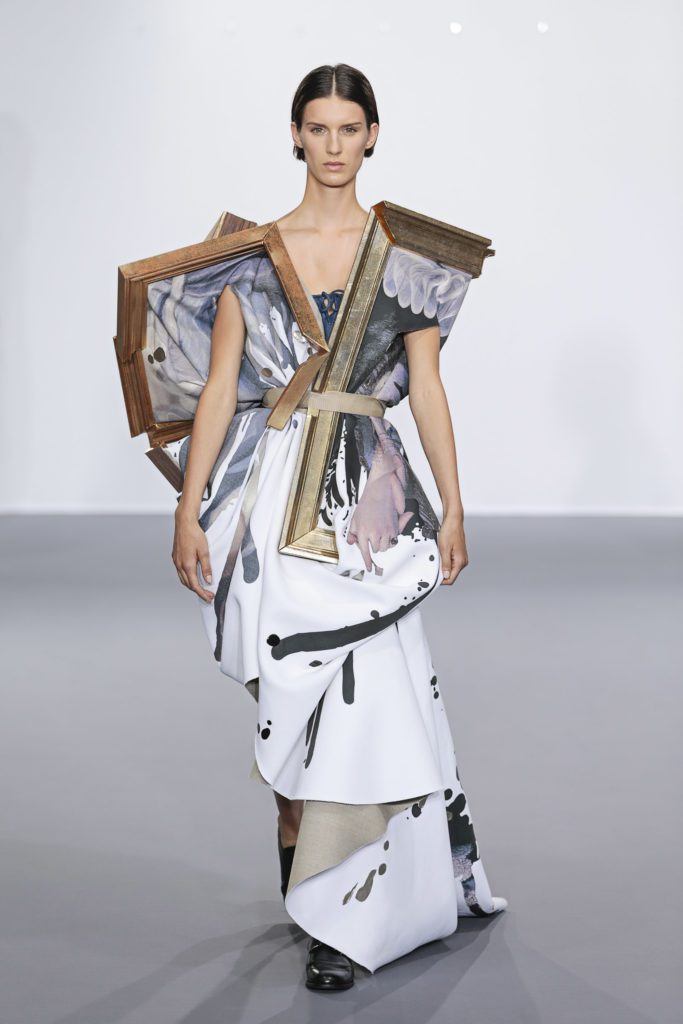 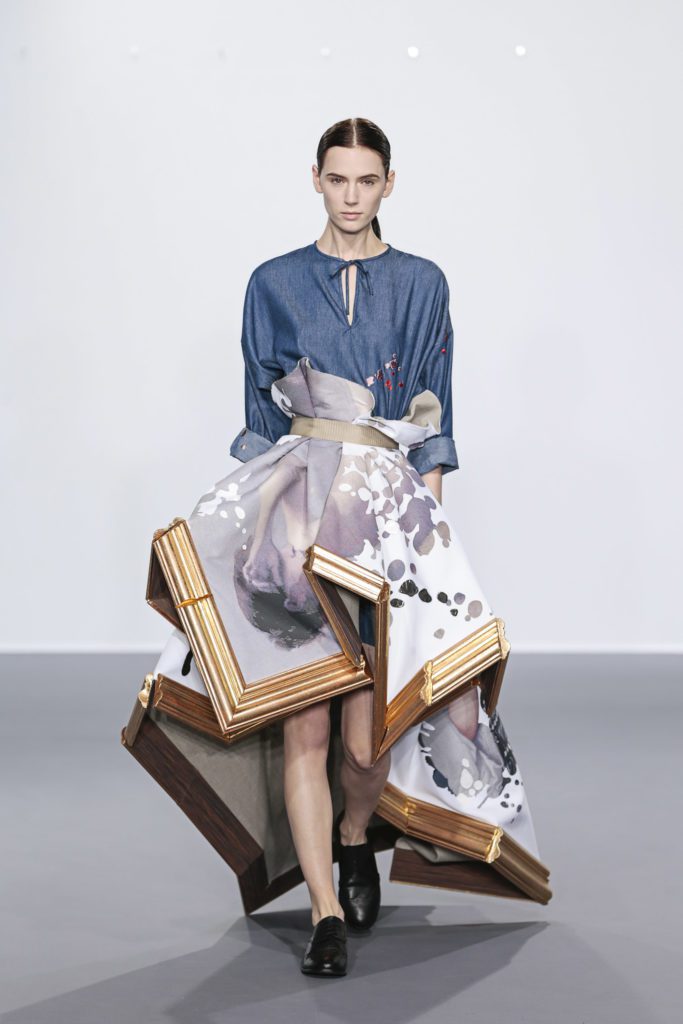 The pair are renowned for their experimental runway shows, including their 1999 ‘Russian Doll’ show in which model Maggie Rizer was progressively dressed by the designers in nine different layers and 2003’s ‘One Woman Show’ fashion collection inspired by actress and muse Tilda Swinton, featuring the actress herself amidst a runway of models made up in her likeness.

Viktor&Rolf in Conversation with Thierry-Maxime Loriot

Viktor&Rolf in Conversation ticket includes entry to the Viktor&Rolf: Fashion Artists exhibition, valid for one visit during the exhibition period, 21 Oct 2016 – 26 Feb 2017.

Tickets on sale at www.NGV.MELBOURNE.com.au