With 50 days to go until the event kicks off on 16-18 October, Cloke’s role will see him act as a local spokesperson, whilst also educating MotoGP riders on the world of AFL.

Away from the football field, Cloke has been an avid motorcycle rider and enthusiast since a young age and, with a genuine passion for two wheels, Cloke is thrilled to play an active in role promoting this year’s event.

“The Australian Motorcycle Grand Prix has always been a major event and one I’ve enjoyed attending in years gone by; to have an official role is a dream come true. The world’s best descend on Philip Island each year and I can’t wait to get behind-the-scenes,” Cloke said. 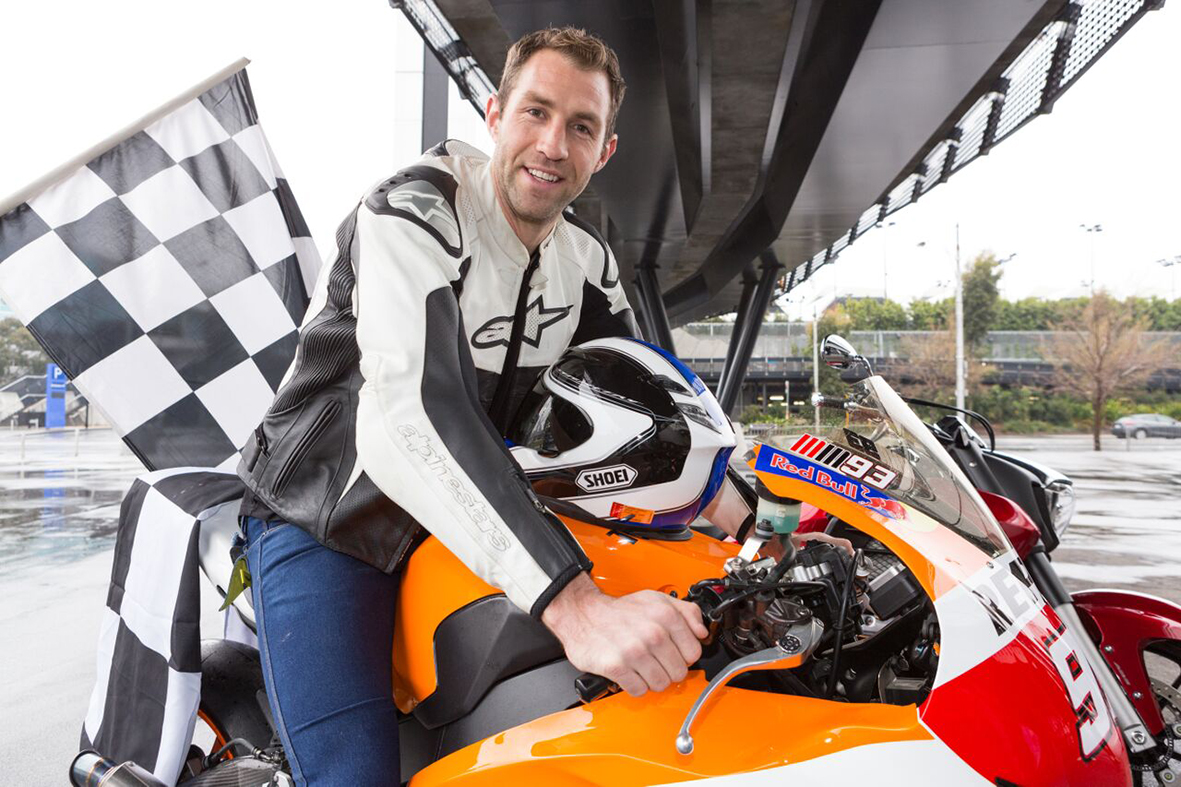 “Travis’ record speaks for itself; he’s a champion of the game playing for one of the biggest football clubs in Australia. He’s got a great passion for motorcycles and we’re delighted have him on board as our AFL ambassador for the event this year,” Westacott said.

Cloke, whose father David played 333 games for Collingwood and Richmond, joined the Magpies under the father-son rule in 2004 (39th selection overall) and is regarded as one of the best forwards in the AFL.

At 28, Cloke has stamped his authority on the game – with 233 matches and 424 goals, four club leading goal kicker awards, two All-Australian selections, one Copeland Trophy as the club’s best-and-fairest player and a member of Collingwood’s 2010 Premiership winning team the power forward already has an impressive CV.