The number of measles cases worldwide has increased substantially in recent years, with a number of countries currently experiencing severe and prolonged measles outbreaks.

Measles is a very contagious viral illness that causes a skin rash and fever in some cases. Measles can cause serious, sometimes fatal, complications including pneumonia and encephalitis (swelling of the brain). Measles spreads when an infected person coughs or sneezes and another person breathes in the droplets from the air, or touches the droplets and then touches their nose or mouth.

Measles outbreaks, while happening overseas, are now reaching Australia. In the past month, there have been confirmed cases in Perth, Sydney, the Gold Coast and Cairns.

In Australia, the majority of measles cases are due to unvaccinated individuals becoming infected while travelling to countries in which measles is either common or there are outbreaks occurring. As measles is highly contagious, these people can then spread the disease to others, causing outbreaks, often before they are aware that they have the virus. 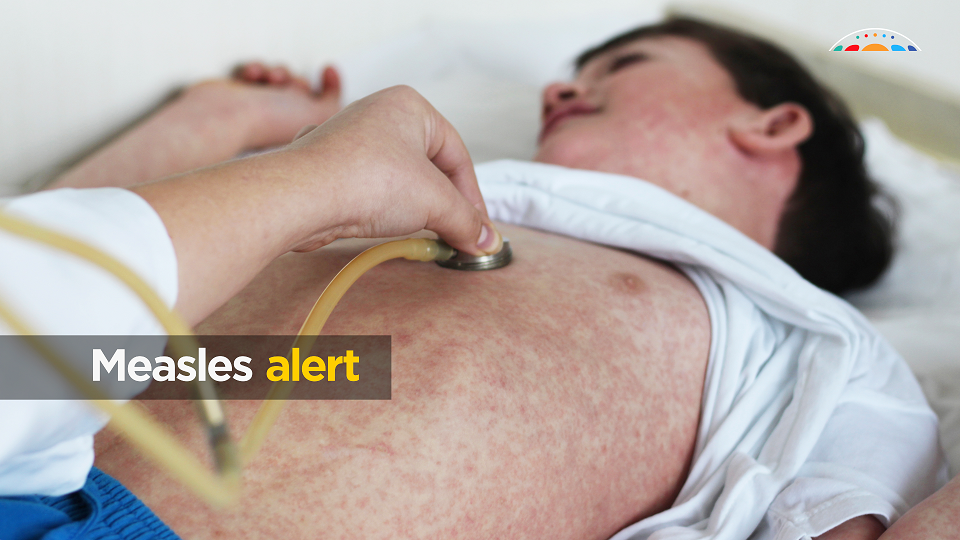 In light of these outbreaks, the Australian Academy of Science is urging Australians heading overseas, for business or pleasure, to make sure their measles vaccinations are up to date.

According to the Australian Department of Health’s National Notifiable Diseases Surveillance System there have been 172 notifications of measles in Australia so far in 2019, compared to 103 cases in 2018.

The call comes as the Australian Health Department, in partnership with the Academy, releases educational and promotional materials to inform consumers and health professionals about the highly contagious and sometimes deadly disease. 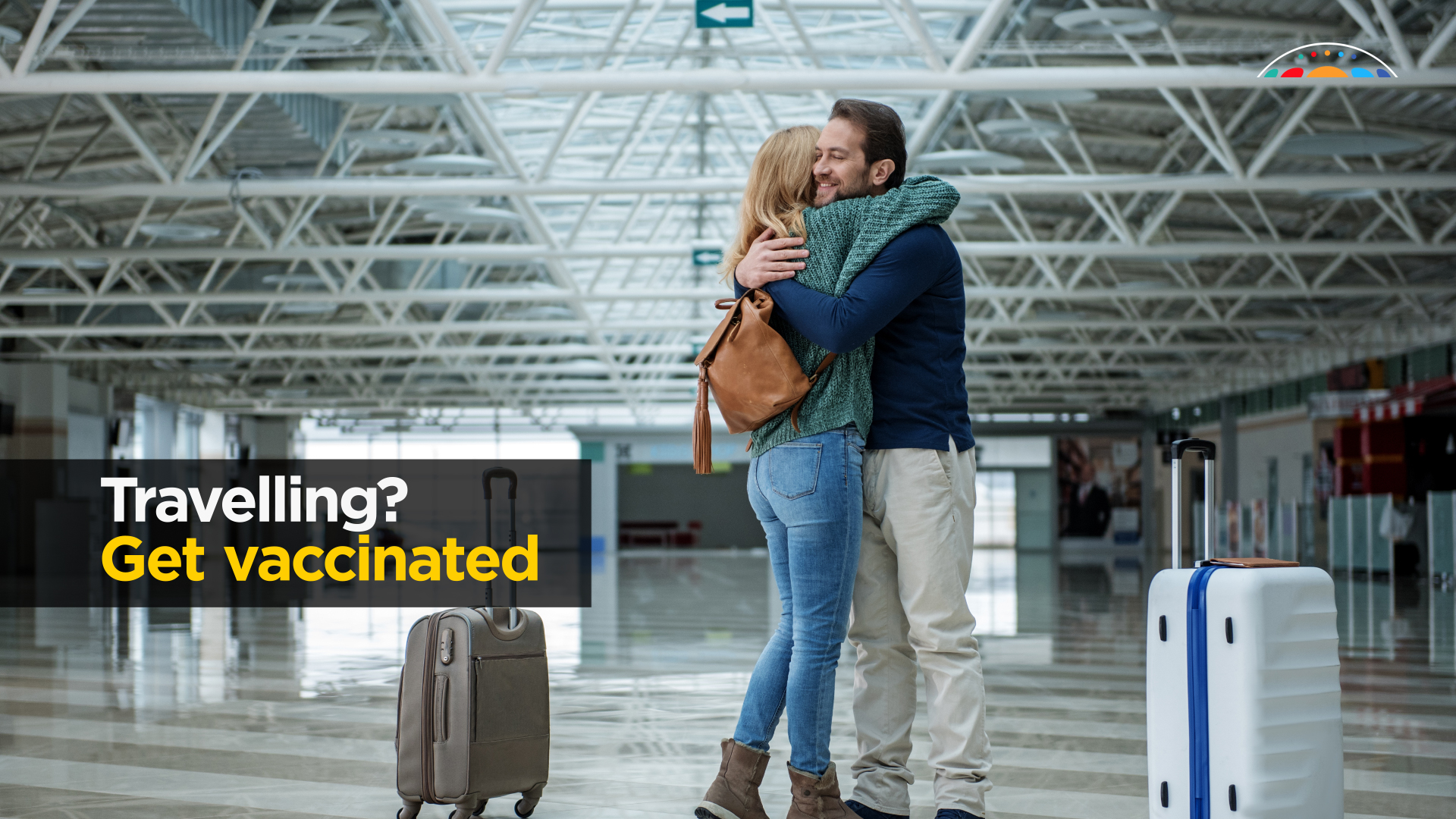 Public health expert Professor David Durrheim from the University of Newcastle, who features in the materials, said most measles cases are Australians who are unprotected from the disease, travelling overseas to places where measles is spreading, and bringing it back.

“The Philippines has had a very large outbreak with large numbers of deaths in young children. There have been outbreaks in Thailand, Vietnam, and Indonesia,” Professor Durrheim said.
While measles is more common in developing countries where vaccines are less widely available— particularly in parts of Africa and Asia—outbreaks have also occurred in destinations that a lot of Australians might consider ‘low-risk’ for getting sick including parts of Europe, the United States and New Zealand.

Academy Fellow Professor Ian Frazer FAA, from the University of Queensland, said it takes just one person to come into the country with measles, and less than 95 per cent of the community immunised, and the virus can spread. 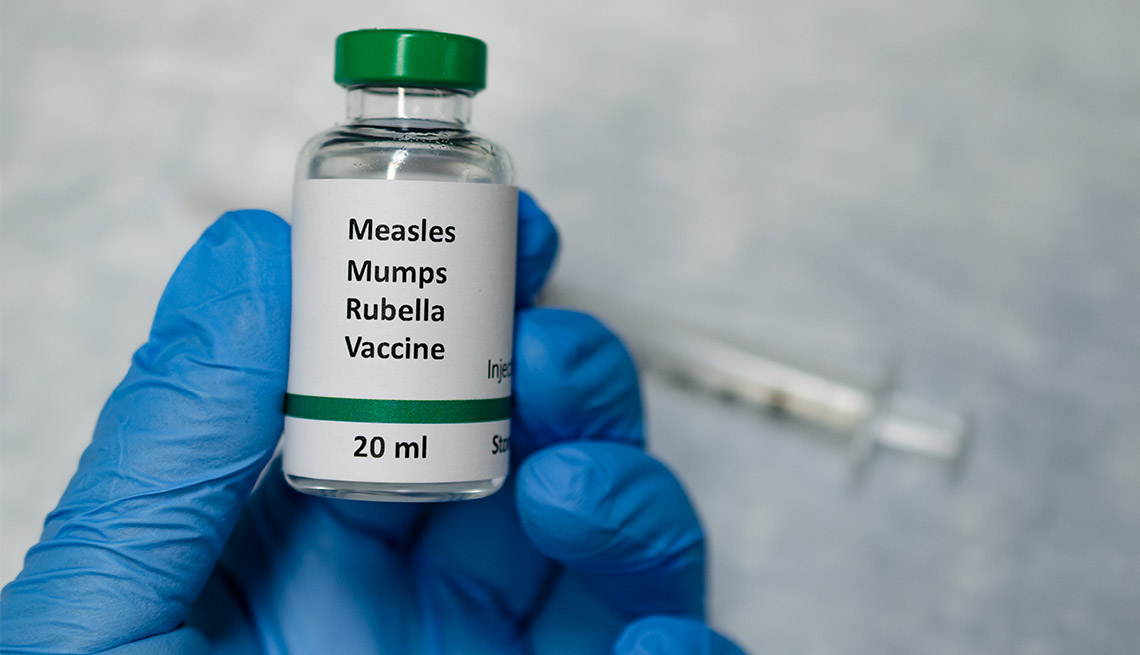 “It’s not just the unvaccinated who pose a risk to public health: many people in Australia may be under-vaccinated without realising it,” said Professor Frazer, who also features in the materials.
The latest immunisation coverage data for two-year old children in Australia shows coverage of more than 93 per cent for the measles mumps and rubella (MMR) vaccine.

“Those most at risk of developing complications tend to be the same people who are unable to be vaccinated against the disease so it’s crucial that others in the community are fully immunised to prevent the spread of disease to the most vulnerable in our society,” Professor Frazer said. “Two doses of the MMR vaccine provide lifelong protection. Check your vaccination records and if in doubt about whether you’ve had two doses speak with your GP. It is safe to have another MMR vaccine if you don’t have evidence of a second dose. This ensures you’ve got the best possible protection.” 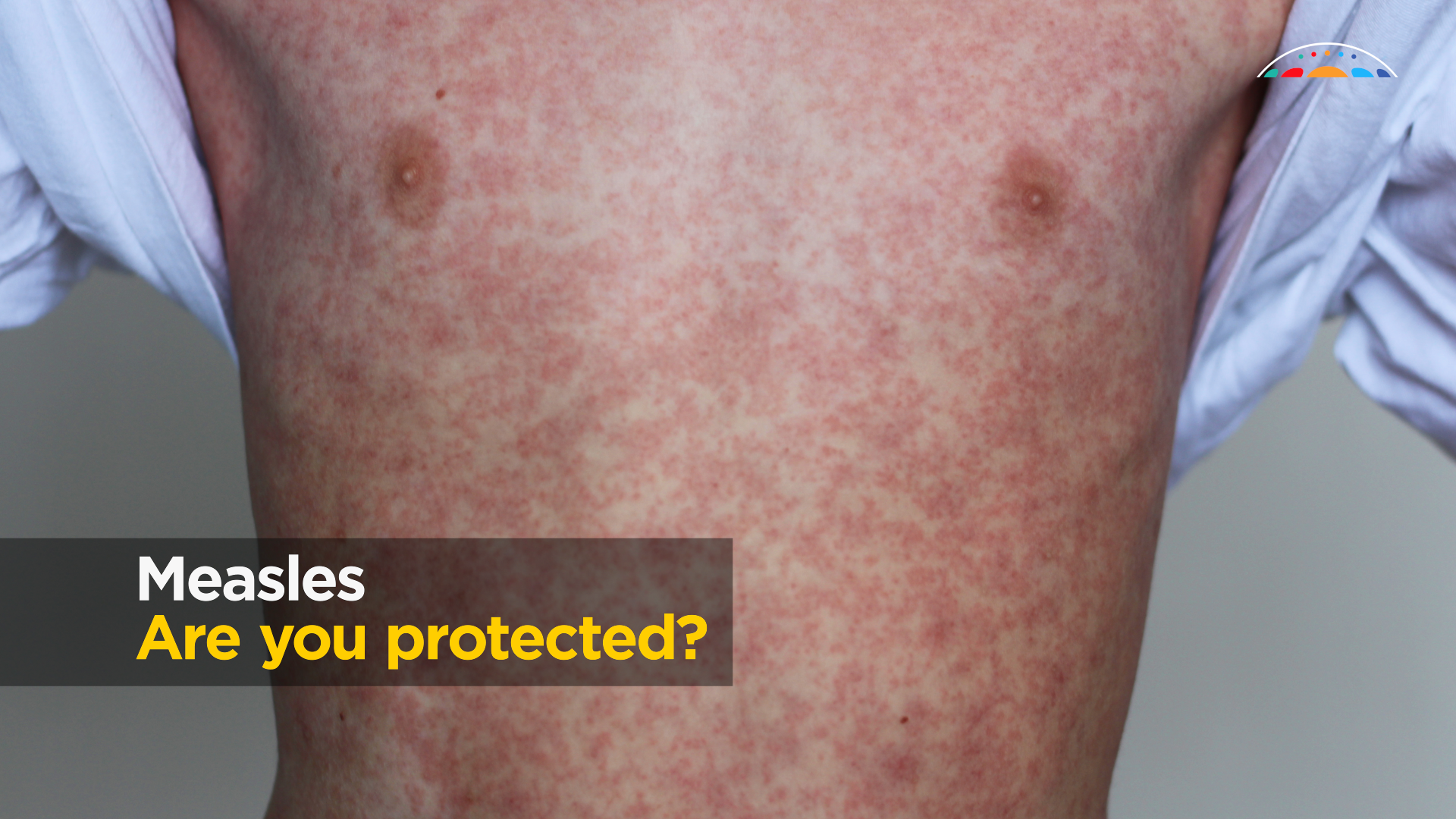 People under 20 years of age, refugees and other humanitarian entrants of any age, can get measles vaccines for free through the National Immunisation Program if they did not receive the vaccines in childhood.

Travel advice for Australians is available at https://smartraveller.gov.au