I will admit that I am a USA junkie – it’s undeniably true. I take any opportunity to jump on-board a plane and travel the 14 hours it takes to get there. From Australia you can only land in Los Angeles or San Francisco but for many, hopping straight on-board another plane to get to the east coast to visit New York is a ‘must do’. After such a long flight the last thing on my mind is jumping straight on another plane, but getting to that opposite side of this huge country is something that is always going to happen for me when I make the huge trip to America.

Don’t get me wrong, I love the east coast as well, plus the north, south, inland and anything in between, including national parks, mountain ranges, massive canyons, deserts, lakes, and small and big town USA – I am unashamedly hooked on everything this country has to offer.

I am also unashamed to say that I am completely hooked on New York City. I can’t get enough of this vibrant and world renowned place. I have never been able to put my finger on exactly what it is that brings millions of travellers every year, maybe it is just a combination of everything going on, the history and people.

After having visited this city numerous times I was beginning to feel that I had seen all the highlights, and yes, there was always going to be some smaller things I had missed, but I felt that my travels should now bypass New York and take me to the hundreds of other places that this country has to offer that I hadn’t yet seen.

When I was recently sent the new series of city guide ‘annuals’ published by Lonely Planet, I was particularly interested to dive into the New York City book and see how many things I could tick of the list – things I had already seen or done.

Well, nobody was more surprised than me when I discovered that I have MUCH more New York visiting to do – my ‘tourism’ has barely scratched the surface.

The Best Of City annual series is designed for travellers who want unforgettable, authentic experiences in some of the world’s most dynamic cities, while also seeing the very best that those places have to offer. 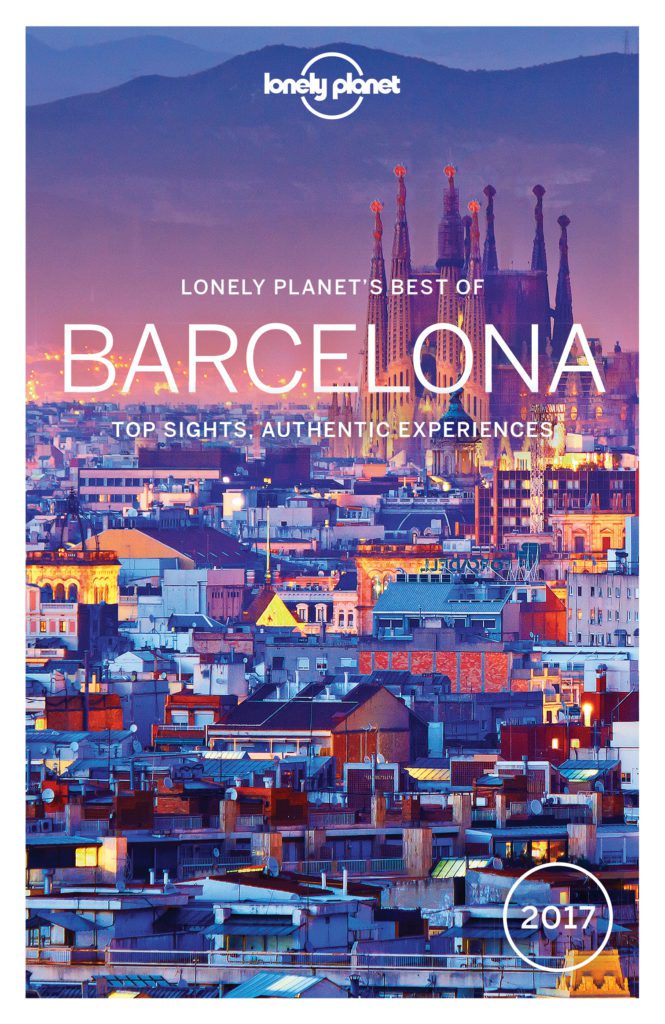 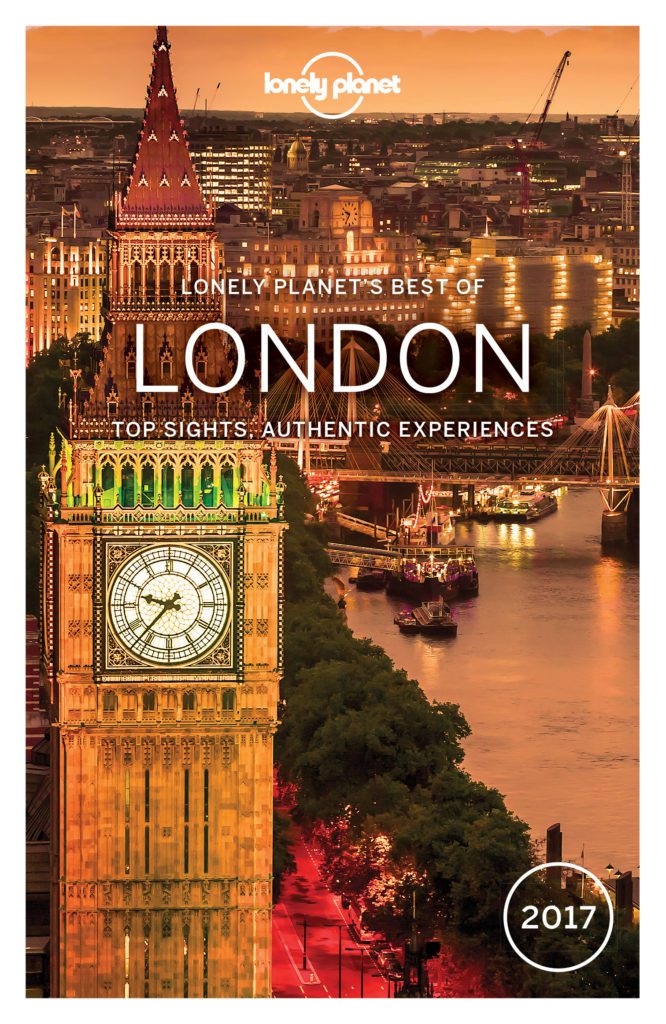 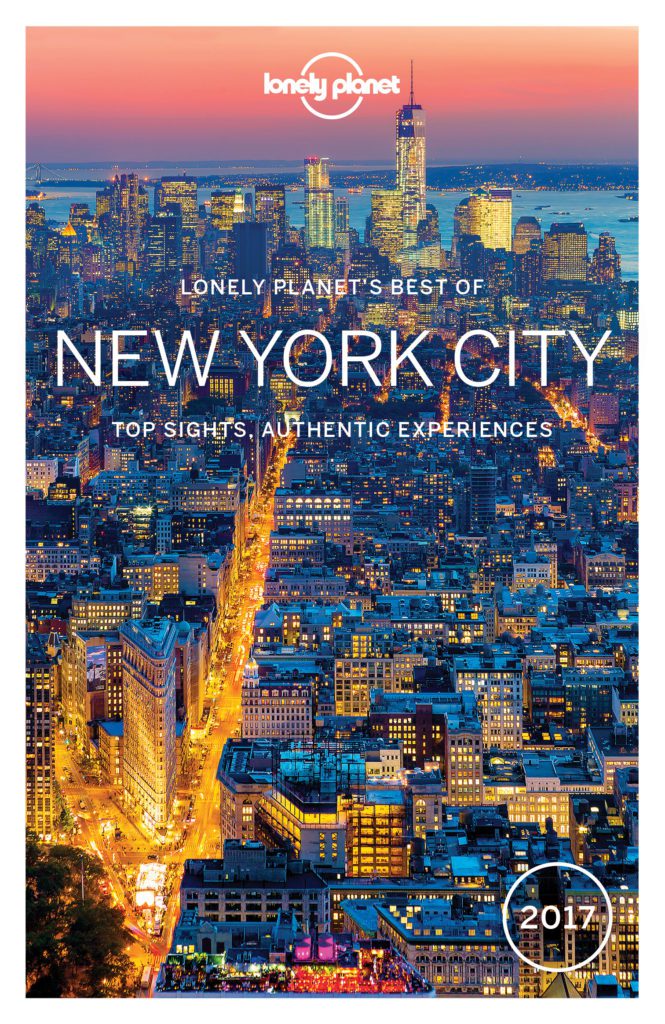 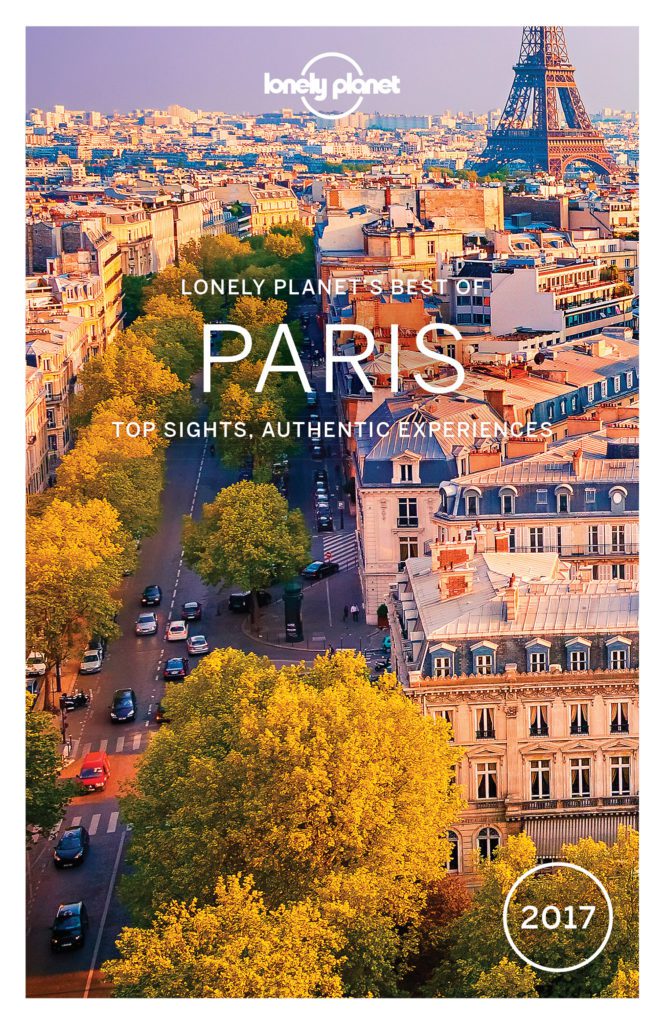 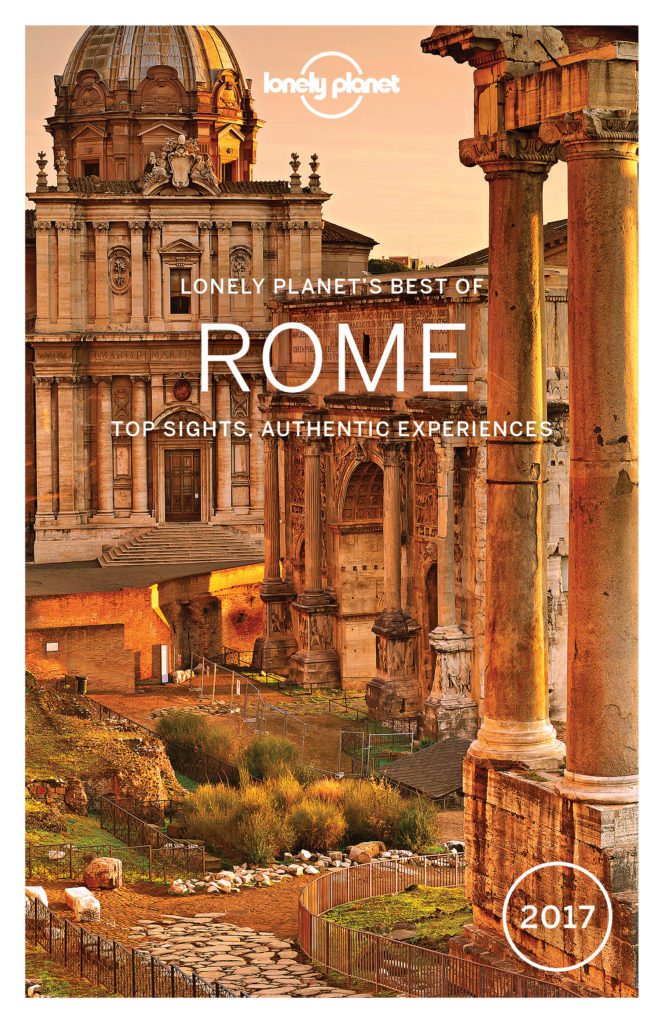 The five September launch titles are:

Each of Lonely Planet’s Best of City Annuals will be updated yearly, and features:

Also available: Best of Australia, Germany, Ireland, Italy and USA (all published May 2016). The Best Of series is the most recent addition to Lonely Planet’s ever-evolving portfolio of guides for every type of trip and traveller.  These also include the iconic ‘blue-spine’ Country Guides (exploring every aspect of a destination), Multi-Country & Region Guides (focusing on a specific region or a few select countries), Shoestring Guides (comprehensive guides with budget recommendations), City Guides (for extended time in one city), Make My Day (mix-and-match city guides with ‘flippable’ itineraries), and Pocket Guides (short city breaks).

With the best of restaurants by budget, meal time, cuisine and Lonely Planet’s Top Choices, as well as top experiences, best architectural icons, history, do’s and don’ts of spending and tipping, getting around, where to rest your head and everything else you could possibly imagine, these books are truly the only toolkit you will need for your perfect trip to each city.

These are the only books you will need to plan your 2017 travels and a great size and weight to slip into most bags and backpacks making sure you have all your information/maps etc right on hand.

I have to admit, I have been completely gobsmacked at all the things New York has to offer that I didn’t know about and am already starting to plan my next trip using this book as a guide. However, while the USA has been the only overseas destination in my sights up until now, after perusing the other guides in the series, I am looking forward to venturing further afield and planning other trips using the information laid out in The Best of Series.