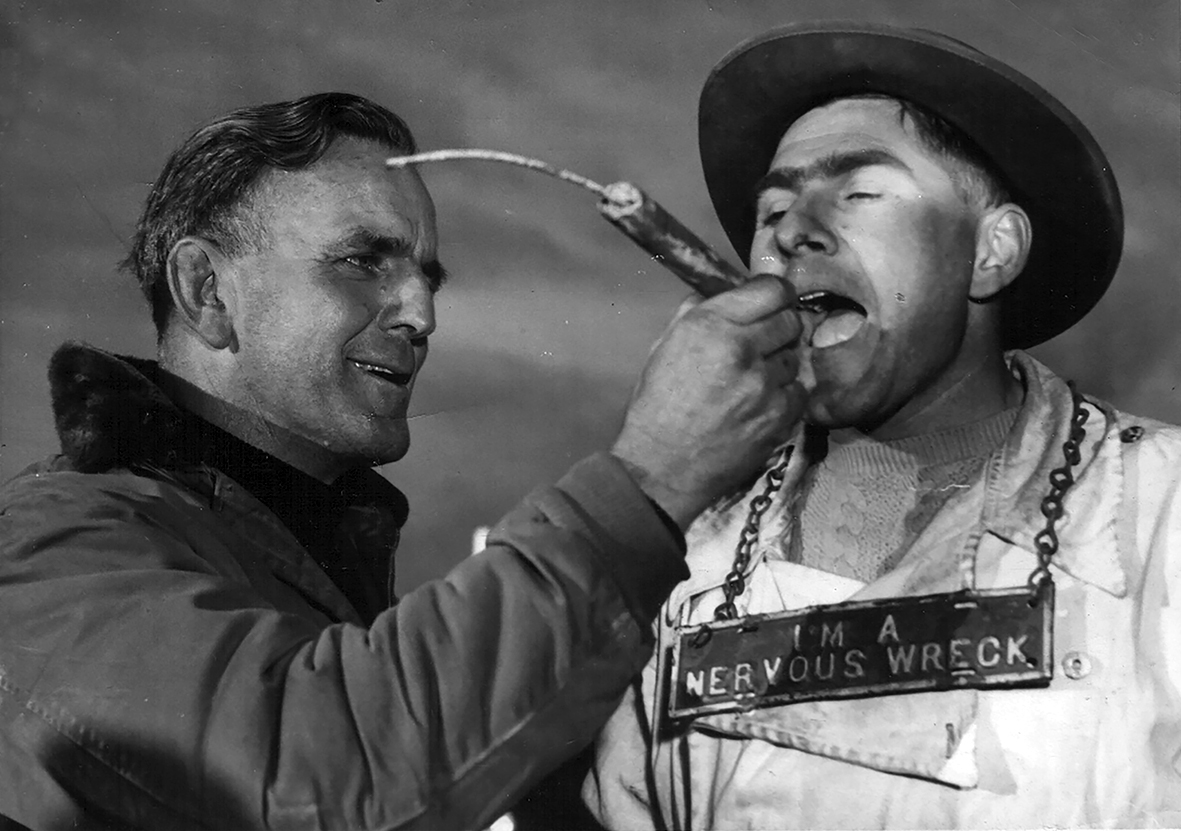 As the title suggests, ‘Gelignite Jack’ Jack Murray, An Aussie Larrikin Legend is the story of a larger-than-life Australian character who had a penchant for blowing things up.

Written by his son, Phil Murray, who also happens to be a highly-acclaimed and widely-published writer, Jack’s story is beautifully told over more than 350 pages.

Jack is best known for winning the grueling 1954 Redex Trial, but he tried his hand at many different sports, including cycling, football, wrestling, boxing, hunting, ocean boat racing and waterskiing. He also participated in other forms of motor racing, including the 1947 Australian Grand Prix at Bathurst. 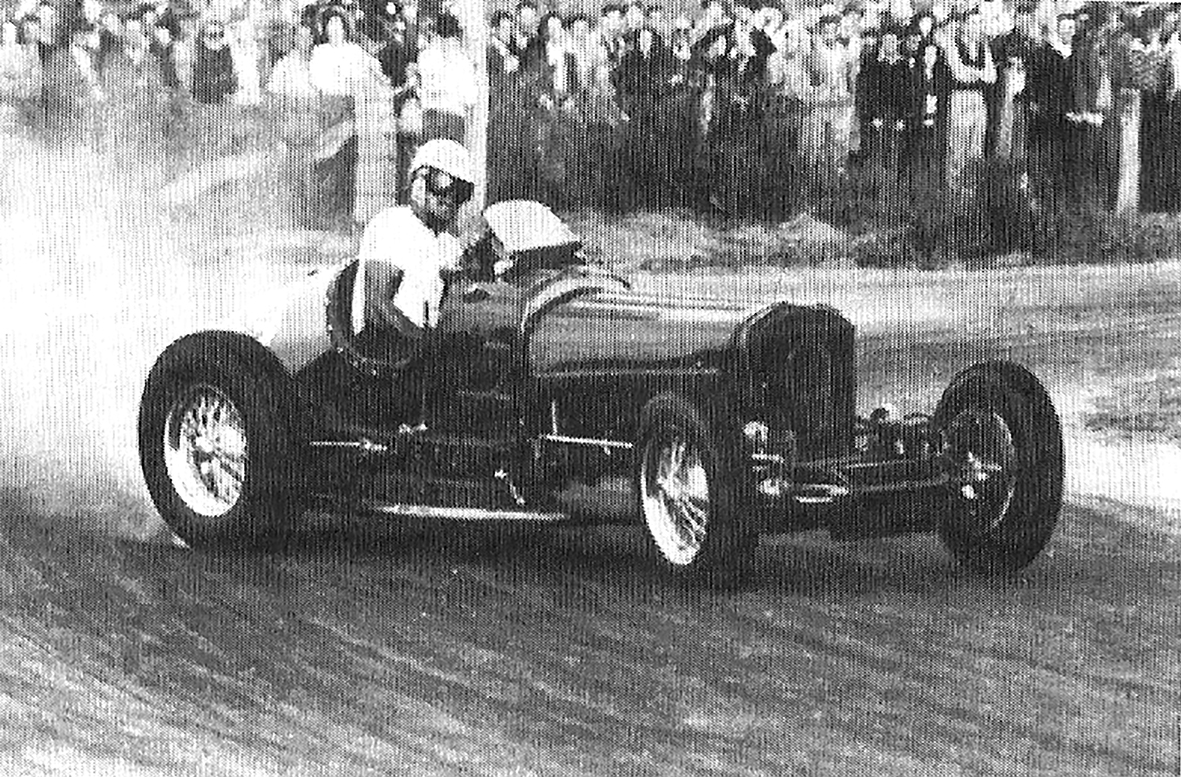 The book opens with the story of that Redex Trial, and how Jack came to be known by his famous nickname. Fearing they would be stranded behind broken down cars on roads only a car-width wide, Jack decided he’d use gelignite to clear a path. While the gelignite was never used for that purpose, the name stuck.

He quickly found other uses for the explosive. Dressed in a gorilla mask, Jack would then let off sticks of gelignite while competitors slept and was thought to have thrown gelignite to encourage slower traffic to move aside. 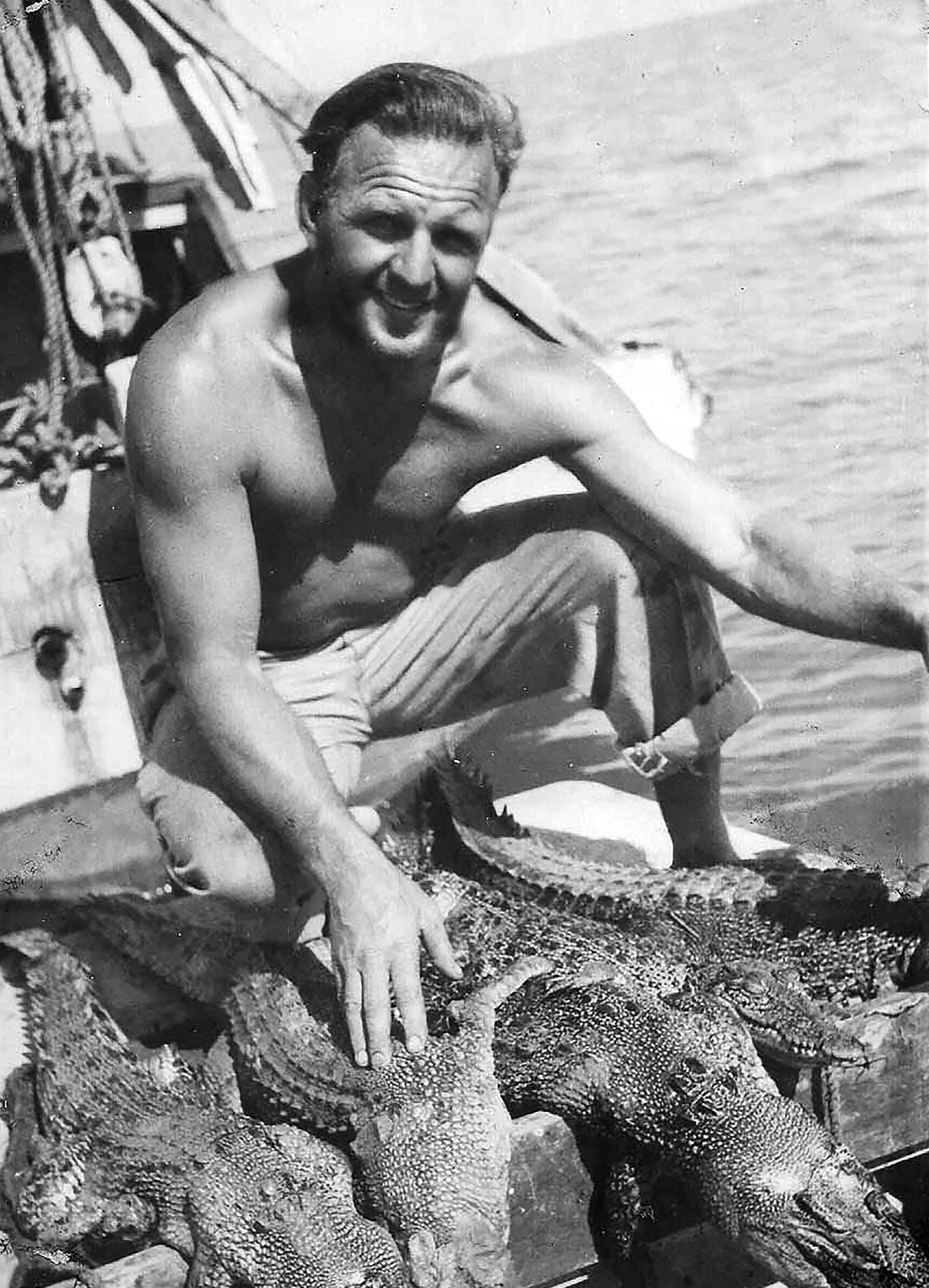 As further evidence of Jack’s larrikinism, the authors tells of how his father would re-arrange shoes left outside hotel rooms for cleaning, fill rooms with trees and saplings, and unscrewing door hinges for unsuspecting drunks.

The book also tells of the Bondi workshop operated by Jack and his brother Ray that also housed a taxi cab company run by the brothers, along with a weird and wonderful collection of memorabilia and oddities, including human skulls. 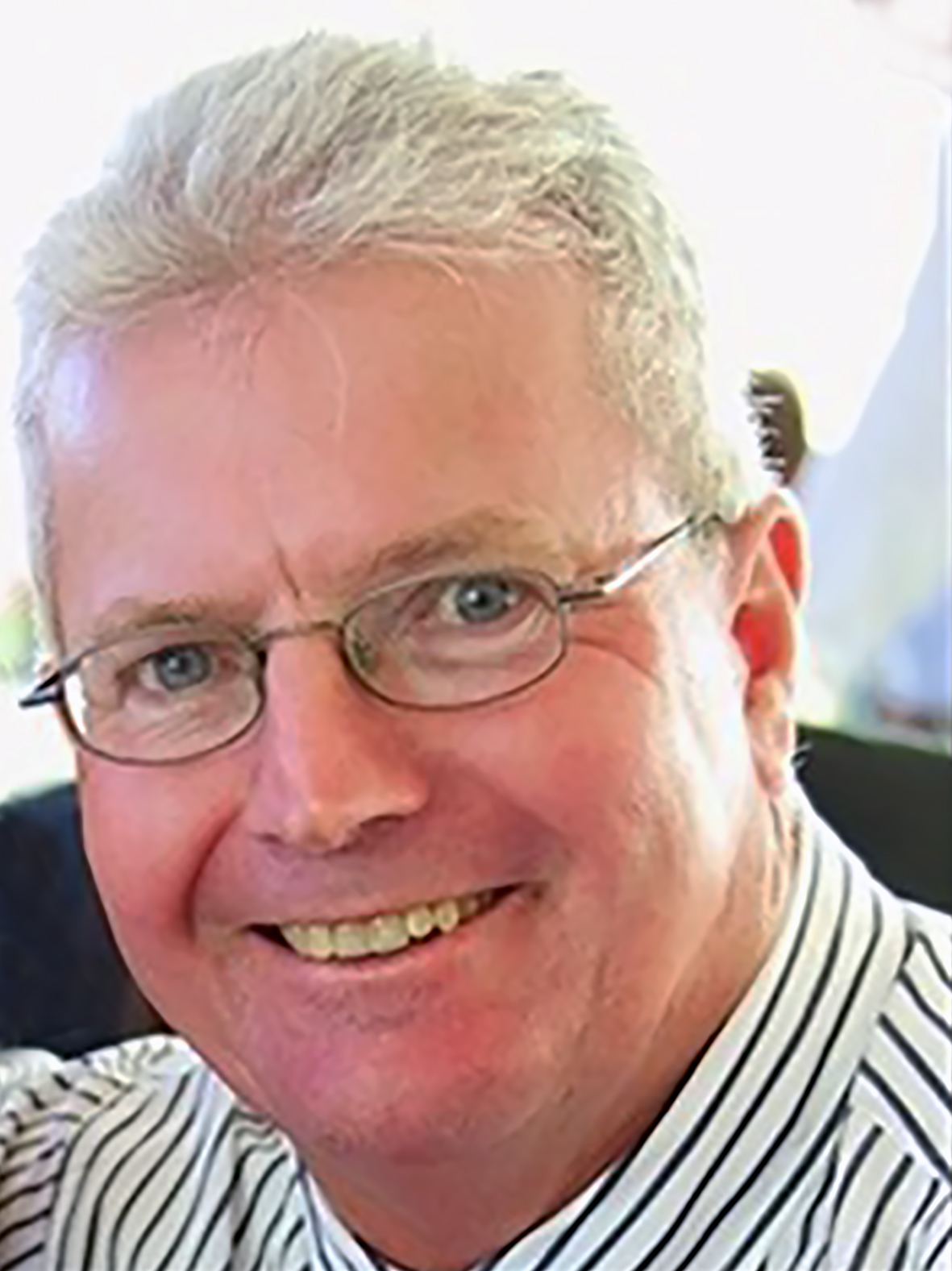 It’s not all frivolity however, we learn of Jack’s wartime service and how he was astounded at the waste he witnessed, and how, while married, he formed a relationship with another woman. Much of this, the author says, is until now untold given the conservative attitudes at the time. Importantly Phil Murray has committed to an open and honest account, rather than view his father’s life through rose-coloured glasses.

Lavishly illustrated with magnificent photos detailing a wonderful period in Australian history, Gelignite Jack is out now and an ideal gift for Father’s Day. While motor racing is a strong theme throughout the book, there is more than enough Aussie Larrikinism to keep a much broader audience thoroughly entertained. 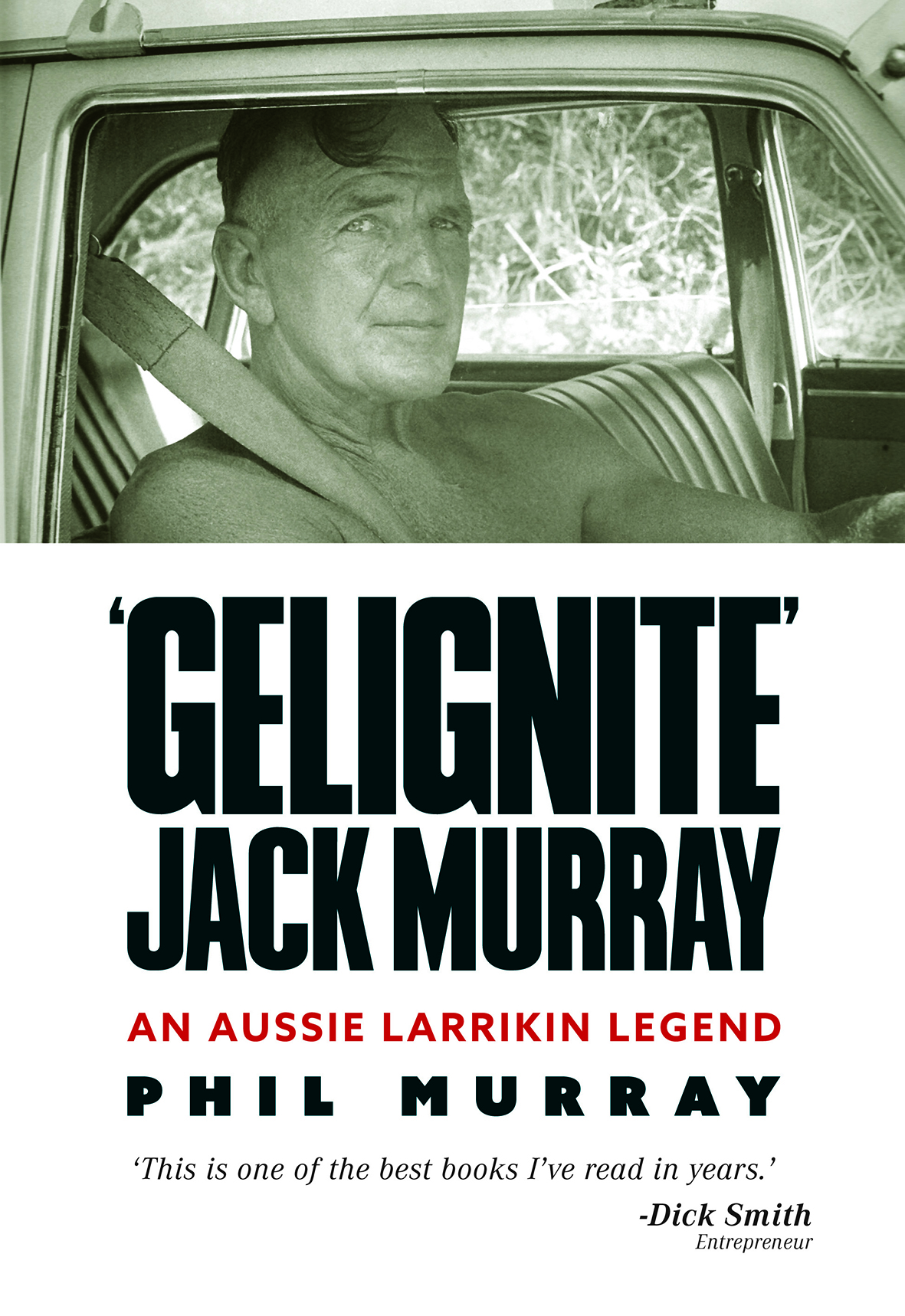