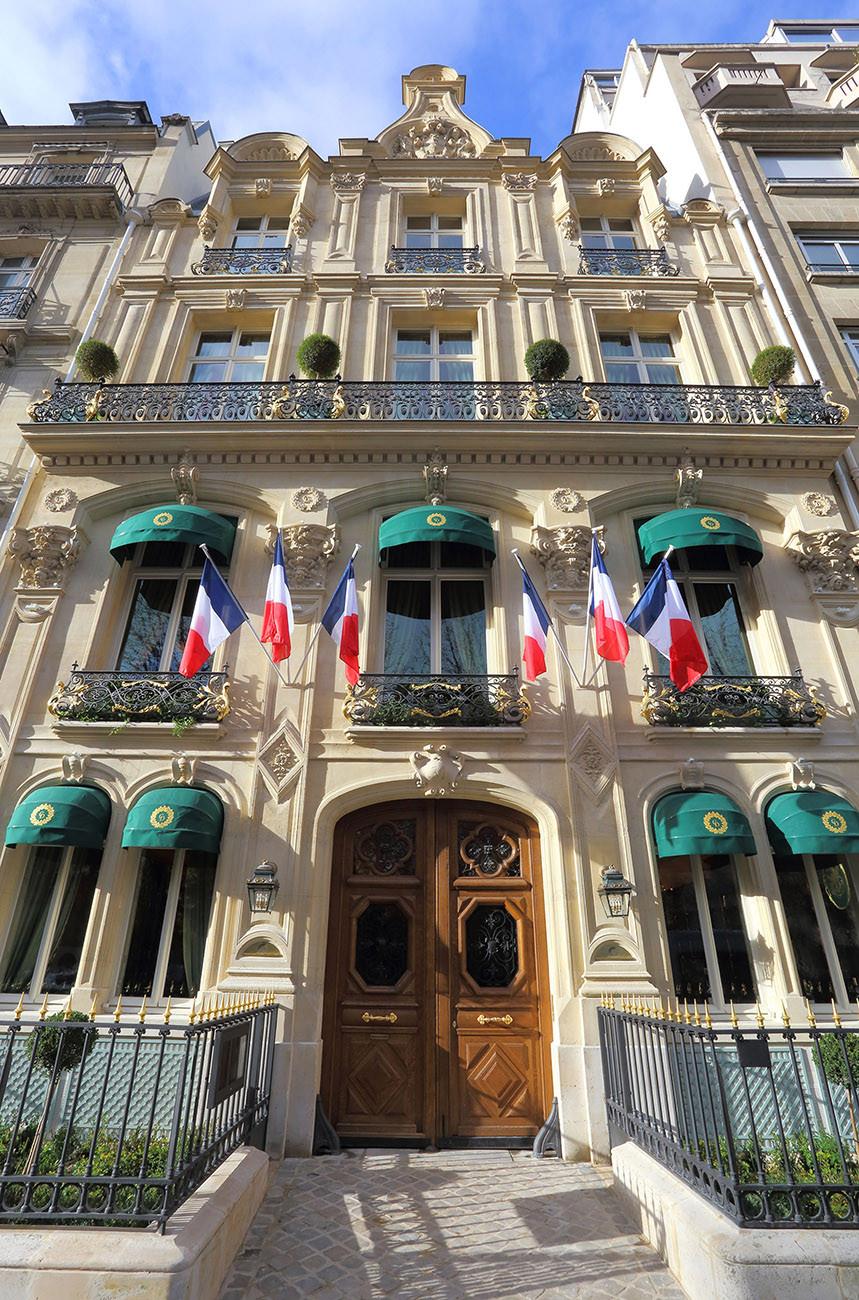 Paris, France: Domaine Clarence Dillon has celebrated its 80th anniversary with the creation of its new Paris home: The Hôtel Dillon. 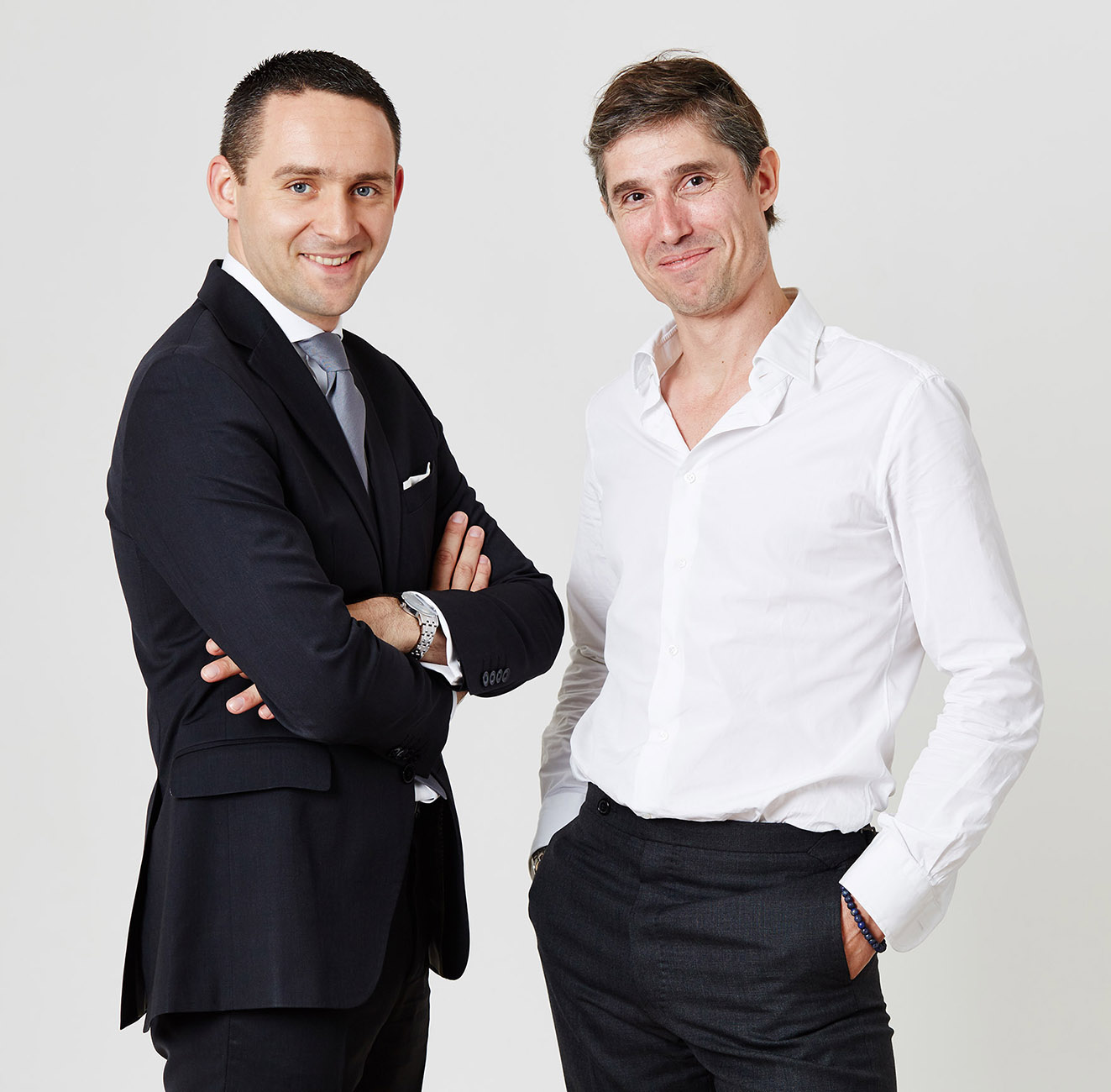 Located both on the ground floor and within the cellars of the Hôtel Dillon, La Cave du Château is an elegant boutique of fine wines, replete with exceptional bottles. This mecca for discerning wine lovers, which prides itself on being able to satisfy its clients’ every wish, is a genuine treasure trove, including not only precious vintages from the vineyards of Domaine Clarence Dillon, but also a hand-picked selection of the finest grand crus and spirits produced in France. 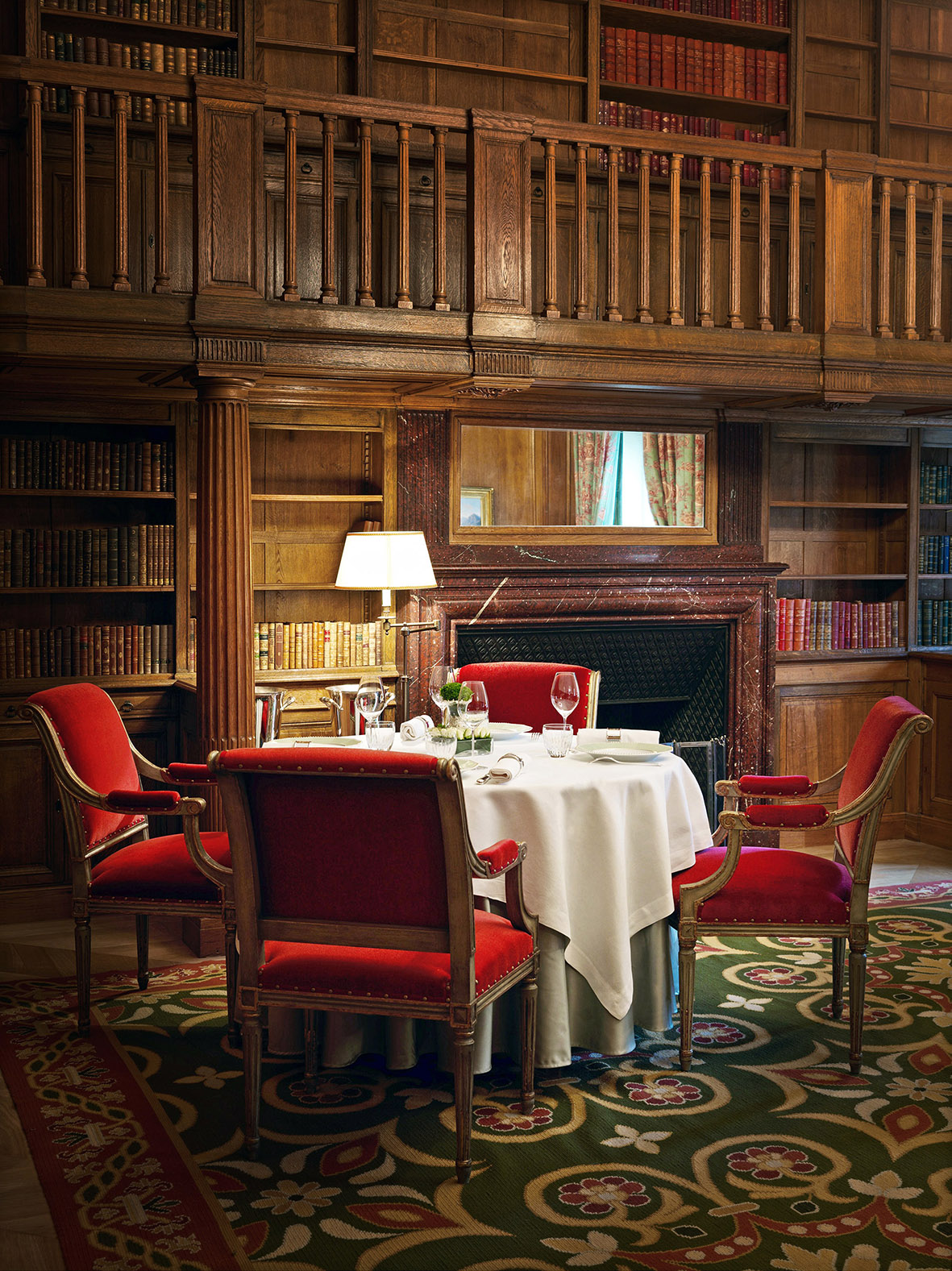 Created in 1935, the family-owned and managed company, Domaine Clarence Dillon, has the unique privilege of producing five rare and exceptional estate wines: two red wines and two white wines from First Growth, Château Haut-Brion and its sibling Château La Mission Haut-Brion. Since the 2011 vintage, the company has produced one of the finest wines from Saint Émilion: Château Quintus. 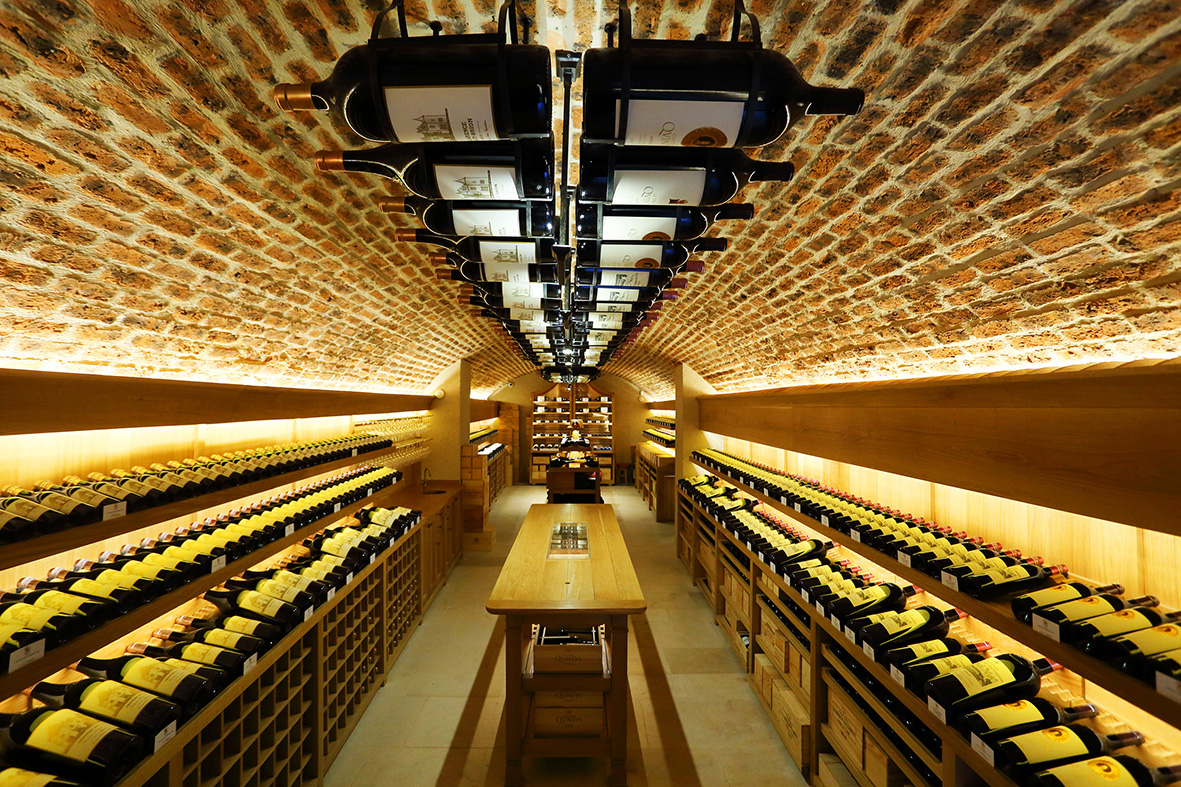 As wardens of three estates steeped in close to two millennia of history, Domaine Clarence Dillon combines tradition with innovation in order to extract the quintessence of an exceptional terroir and produce comprehensive families of authentic wines that are defined by their complexity and elegance.

On November 17, 2015, Domaine Clarence Dillon’s scope of activities broadened with the creation of two new companies, both based in the Hôtel Dillon, located at 31, avenue Franklin D. Roosevelt in Paris, just opposite Le Grand Palais, and only metres from Les Champs Elysées. 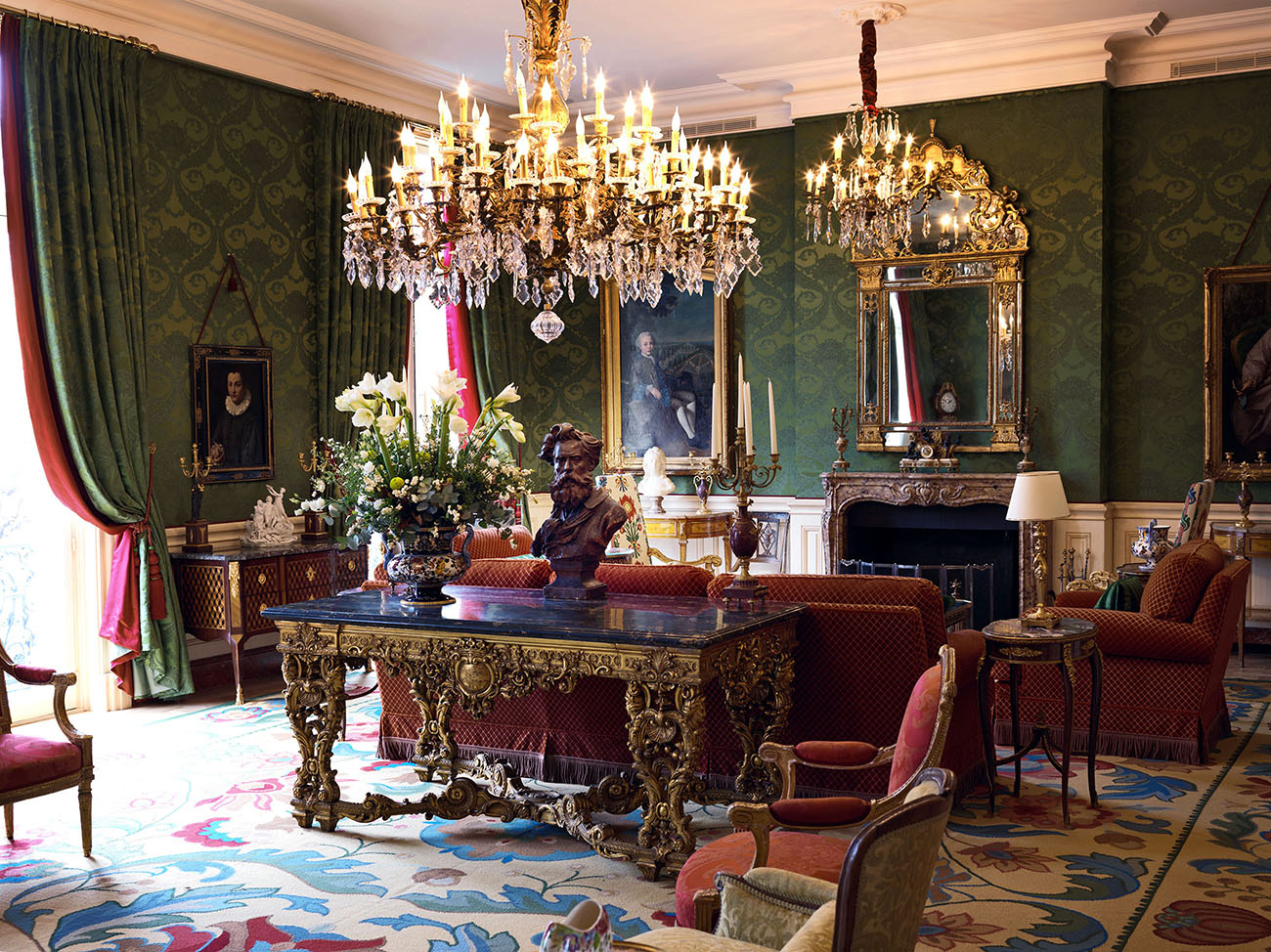 This beautiful mansion gives visitors a chance to discover the world and culture of Domaine Clarence Dillon thanks to its gourmet restaurant, Le Clarence, and the La Cave du Château wine shop that features a wide selection of wines sourced exclusively from the greatest terroirs of France. 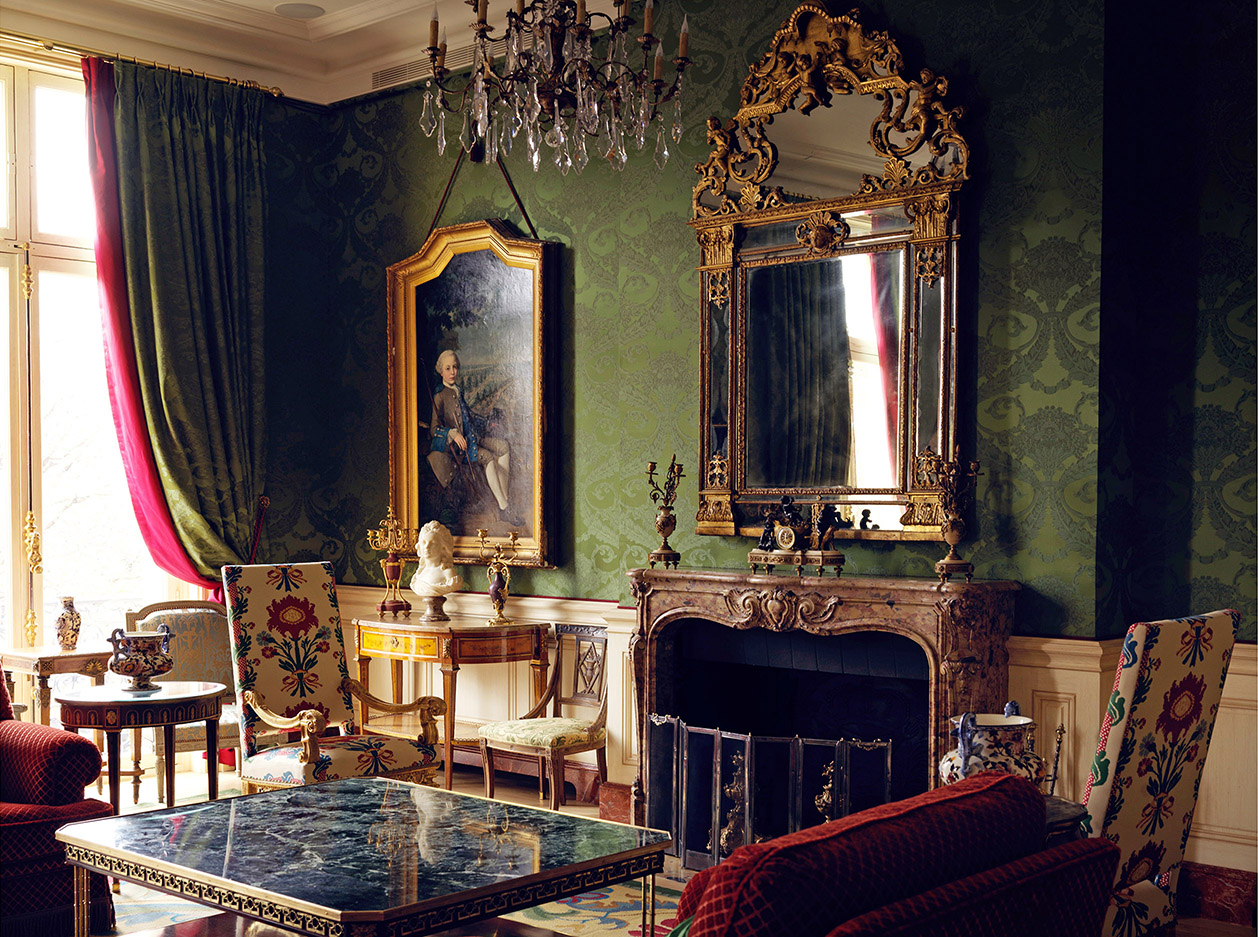