Just about everyone loves dogs, they are fun, boisterous and loyal, but the bond that can develop between a man and his dog can be a closer bond than that experienced by identical twins. The complete trust, understanding and respect between man and dog in a working environment are like no other.

Author of Last Dog on the Island, Steve Kelleher, worked as an Australian Customs Dog handler for 16 years, including 6 years in Tasmania. He believes that working with dogs is preferable to working with people. He has travelled extensively and studied nature conversation while attempting to become a park ranger. He has an appetite for good stories and believes that a journey isn’t over until the stories of it have been written, so he has taken care to write his adventures down. Work is a long and often overlooked journey that most people have little to show for.

Last Dog on the Island is a memoir tracking Kelleher’s return to handling dogs for Customs after a 10-year break and a failed career change. The Customs Dog unit in Tasmania held the unusual position of being the drug detector dog unit for all the Federal and State Law Enforcement agencies on the island. 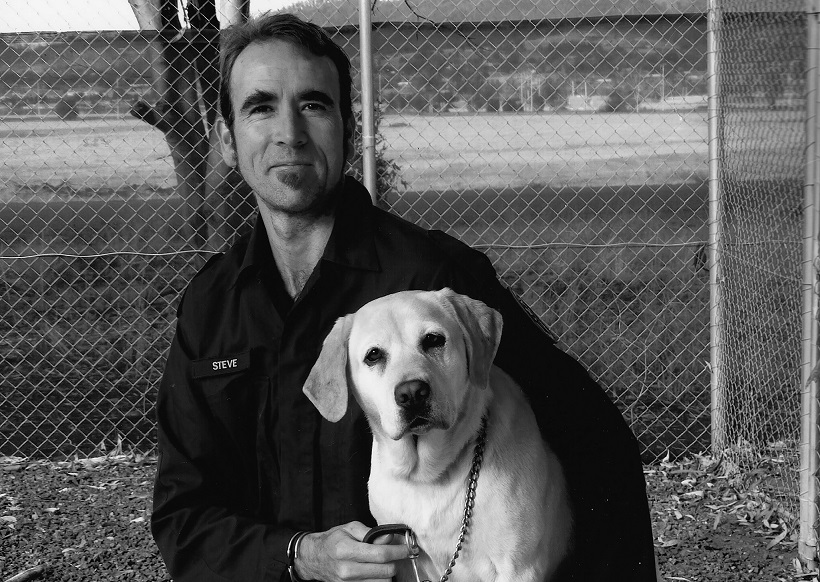 The memoir develops as he finds his niche in Tasmania, suited to his independence, life experiences and interpersonal management skills. As a true crime story, Kelleher reveals how he experienced the island state of Tasmania through the filter of policing, encountering many instances of human conflict and criminality but with the viewpoint of an outsider. Tasmania itself is a character, revealed through its obscure histories, contradictions and irreverence. The Last Dog on the Island provides an interesting look into the training and everyday life of a front line customs dog.

The Last Dog on the Island is available at all good book stores – RRP $29.99