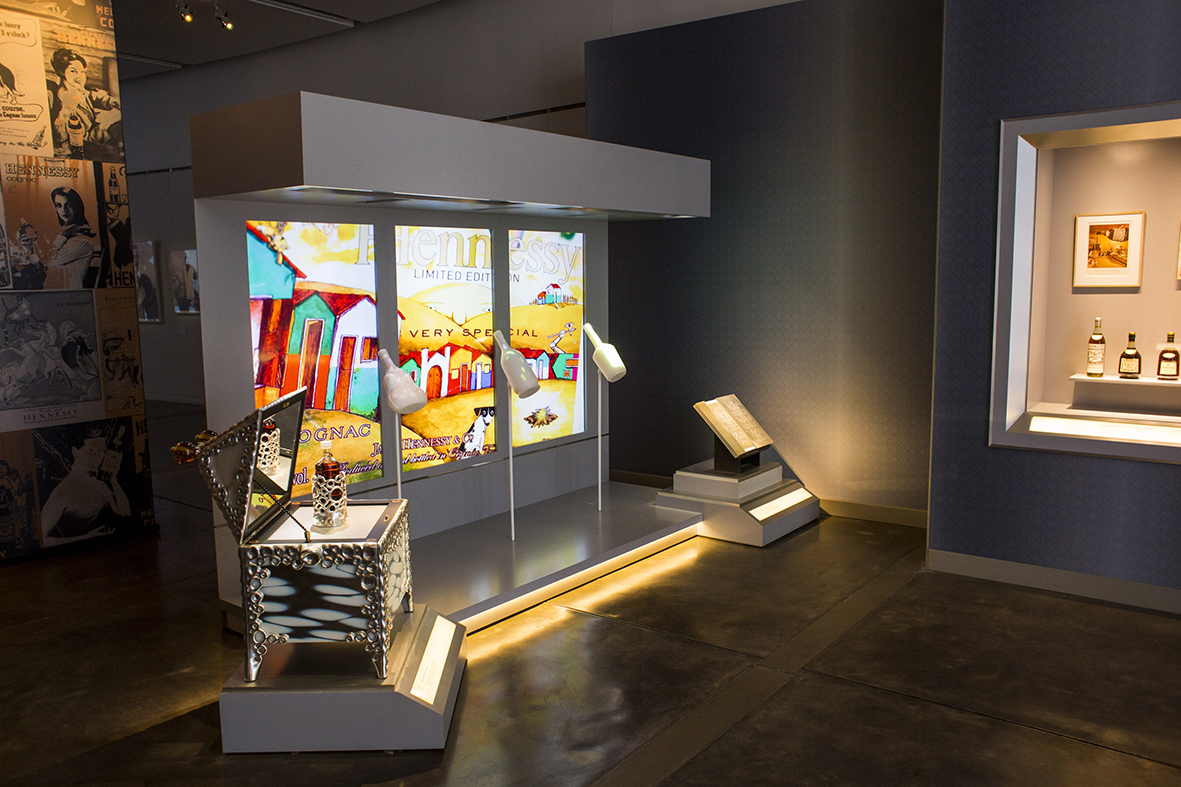 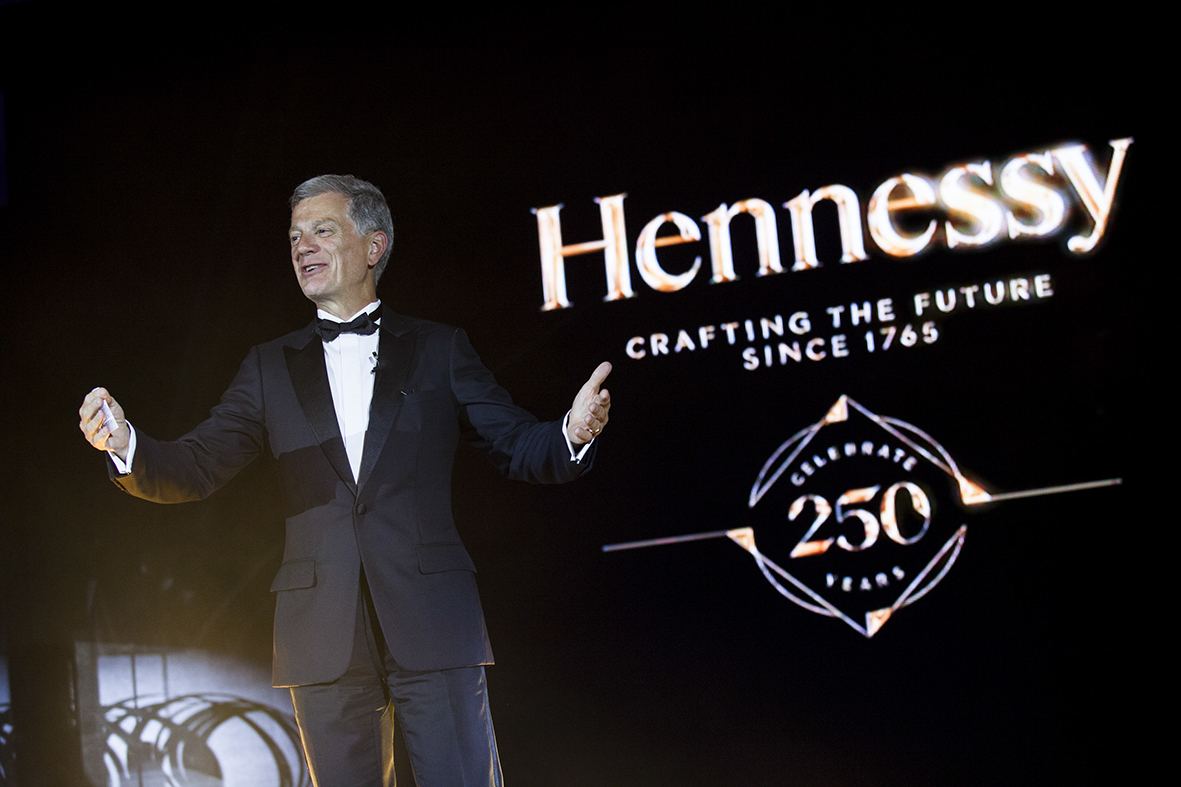 Guests were invited to experience the Hennessy 250 Tour, followed by a seated dinner with the presentation of the Hennessy 250 Collector Blend specially created by Hennessy Master Blender and Taster Yann Fillioux for this milestone celebration.

With this final stop on the Hennessy 250 Tour, Hennessy honours a treasured bond dating back to the Maison’s arrival in South Africa nearly 150 years ago. At the same time, it celebrates the many dynamic exchanges that make it such a vibrant part of today’s cultural scene across the African continent’s countries, customs, music and art. 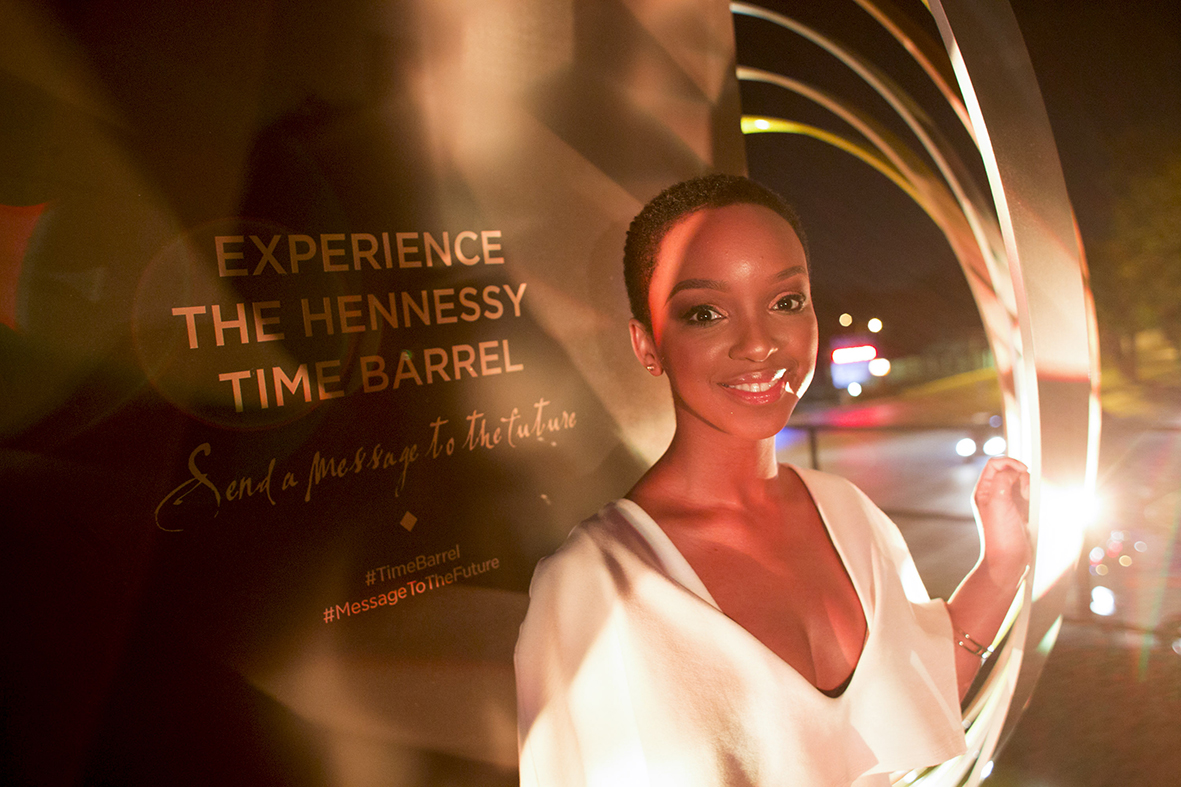 “Hennessy has always cultivated lasting friendships with other countries and cultures: our very DNA drives us to adapt to local customs and values, and to help set the trends that mark our era,” said Hennessy chairman and CEO Bernard Peillon in his welcome speech. “Hennessy — or “Henny”, as it is known to many fans today — and South Africa in particular share two culturally compatible worldviews. We share a philosophy of self-fulfillment that inspires us to move forward, break down barriers, and innovate in ways that are both great and small.”

Bernard Peillon recalled how, ever since Hennessy first arrived in South Africa in 1866, the Maison has been present at every important step in the African saga right through to the 21st century. In 2010, Hennessy participated in the 50th anniversary celebration of Nigerian independence, creating a special edition of V.S to honor the milestone. “Our histories are bound together by a spirit of freedom and a passion for creative expression. We are, each in our own way, a melting pot, and that is our strength. What we know for sure is: One must never give up. Never stop believing. Achieve what others might think impossible.” 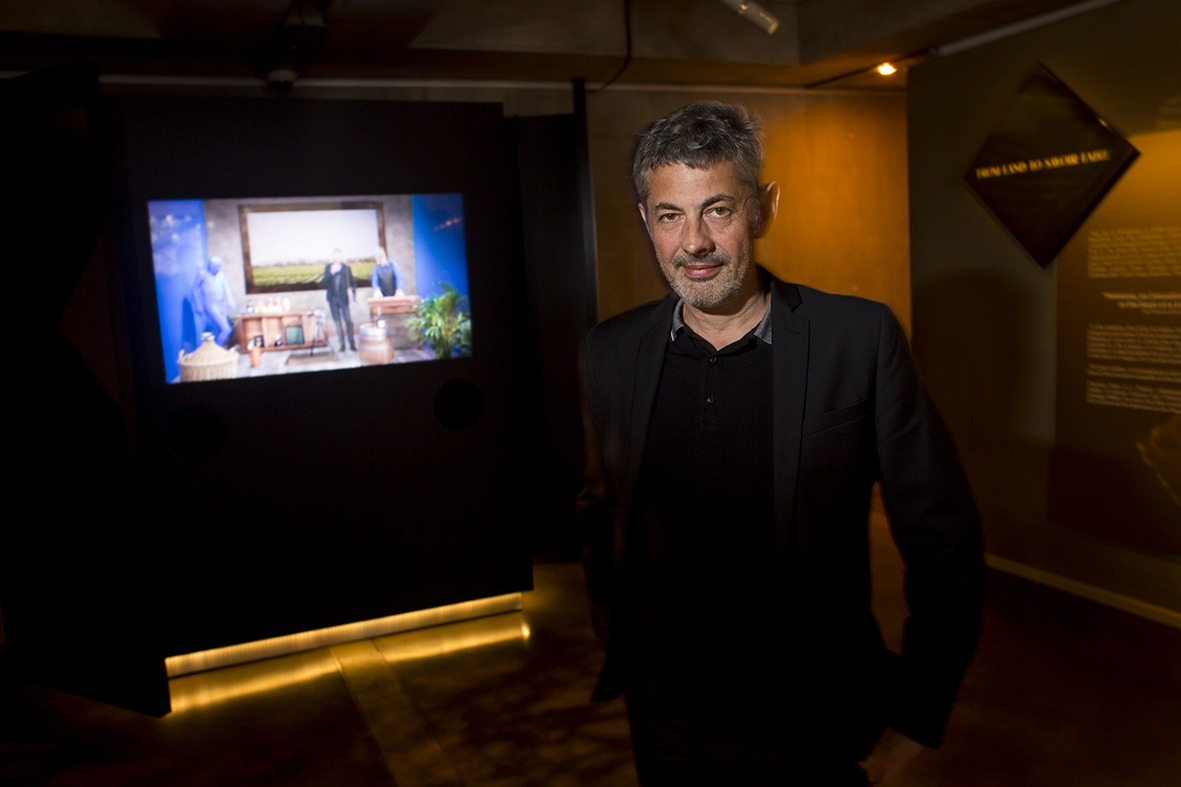 The Hennessy 250 Tour is a major travelling exhibition dedicated to those who have made Hennessy what it is today, through an artistic and cultural approach. 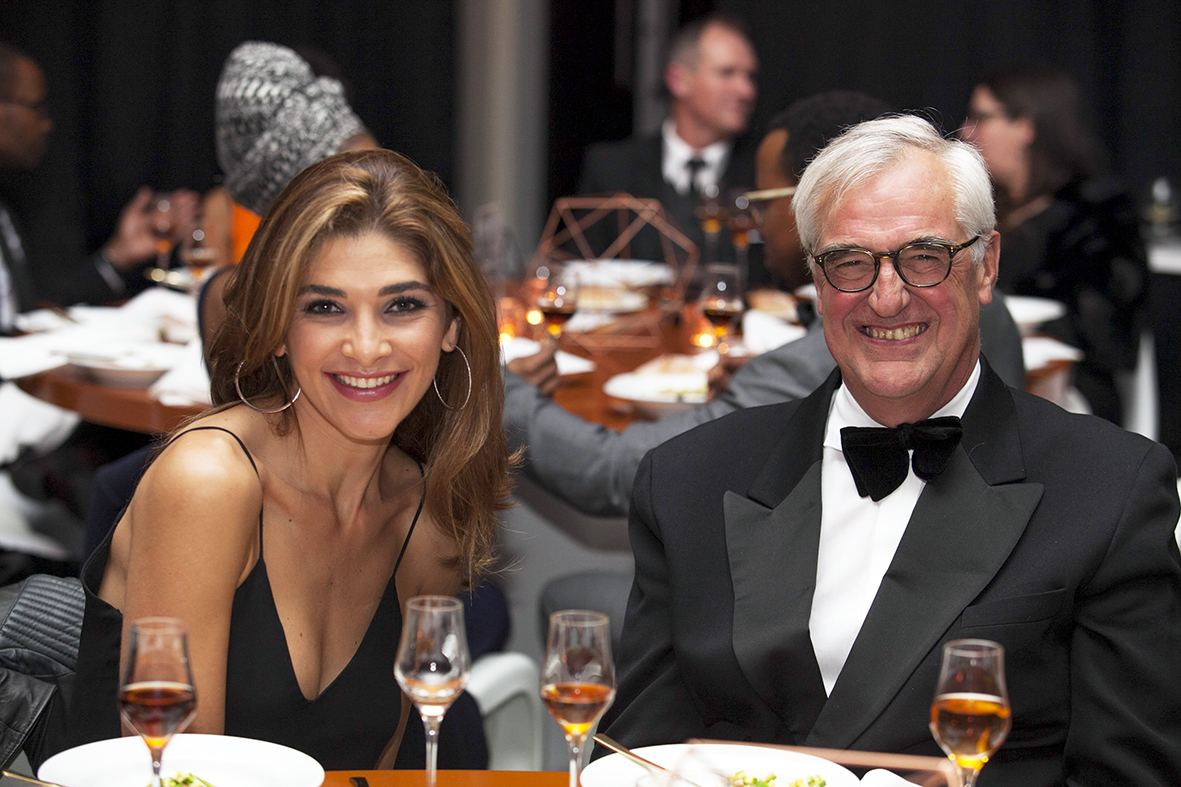 As orchestrated by art curator Hervé Mikaeloff in collaboration with Hennessy heritage expert Raphaël Gérard and scenographer Nathalie Crinière, The Hennessy 250 Tour show offers a 360° perspective on the legendary Cognac maker’s past, present and future through a trove of archival materials, portraits, and films recounting the Hennessy family’s rendezvous with important moments in History and its global adventure.

The Hennessy 250 Tour also features an array of artistic creations, both real and virtual, which were specially created for this event and are displayed over more than 600 square meters (6,500 square feet) of gallery space. These carte blanche creations and performances by a selection of leading contemporary artists evoke the Maison’s legacy and expertise. Among the featured works are pieces by French artists Xavier Veilhan and Pierrick Sorin, French designer Constance Guisset, American artist Tony Oursler, Scottish artist Charles Sandison and Dutch photographer and film director Anton Corbijn. 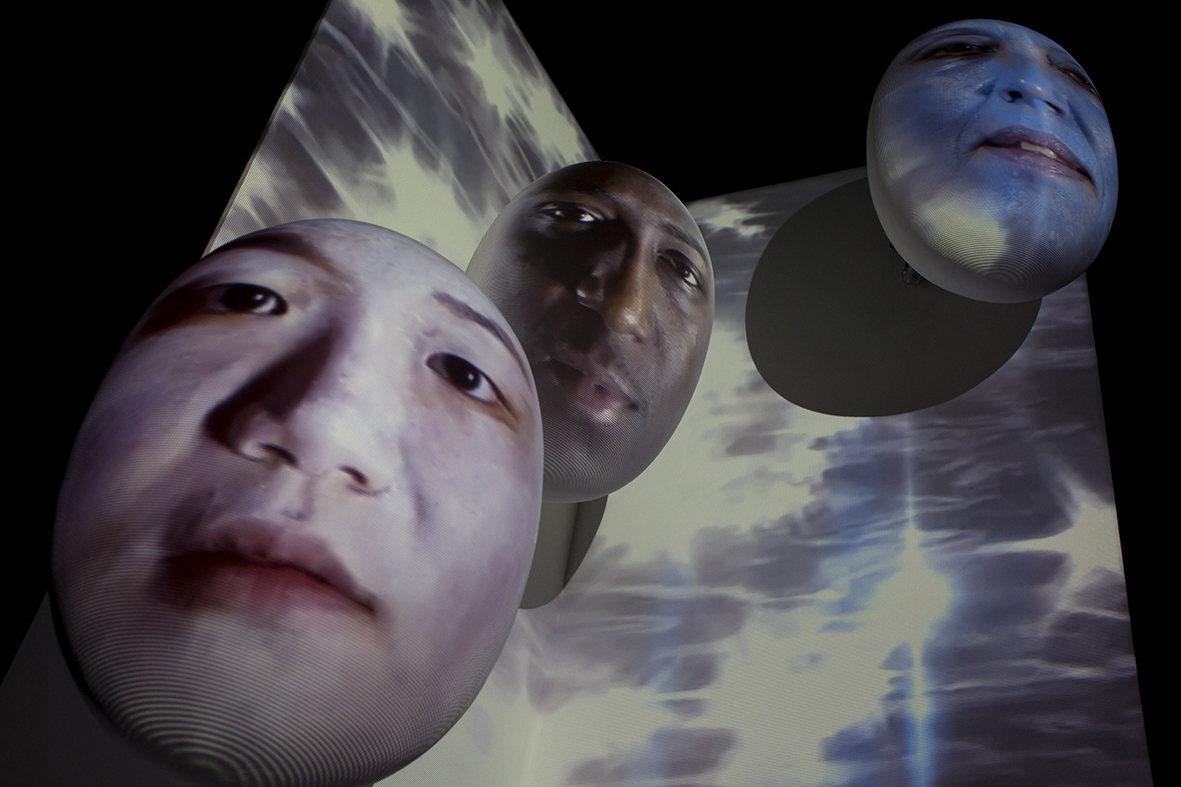 A view an art work by Tony Oursler exhibited at the Johannesburg opening of The Hennessy 250 Tour at Circa Gallery on August 20th in Johannesburg, South Africa. (Photo by Charlie Shoemaker/Getty Images).

The Hennessy 250 Tour was shown in four cities chosen for their significant historical and cultural affinities with Hennessy. After Guangzhou in March and Moscow in May and New York in July, the Hennessy 250 Tour made its final stop in Johannesburg. 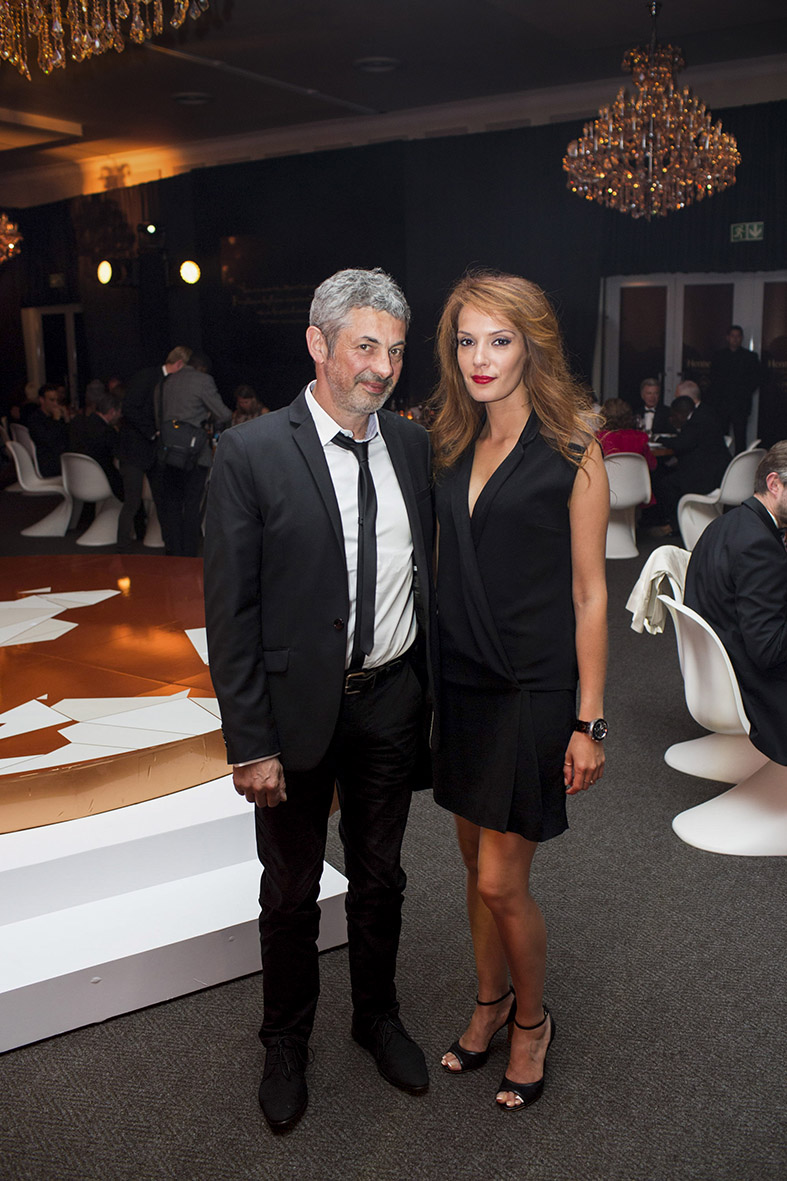