The humble beetroot – it’s a taproot of the beet plant and has been a popular part of the Aussie family salads for generations. Dig it up from the ground and it’s not at all impressive, but peel back that dirty outer layer and it is a rich jewel red/purple colour inside. 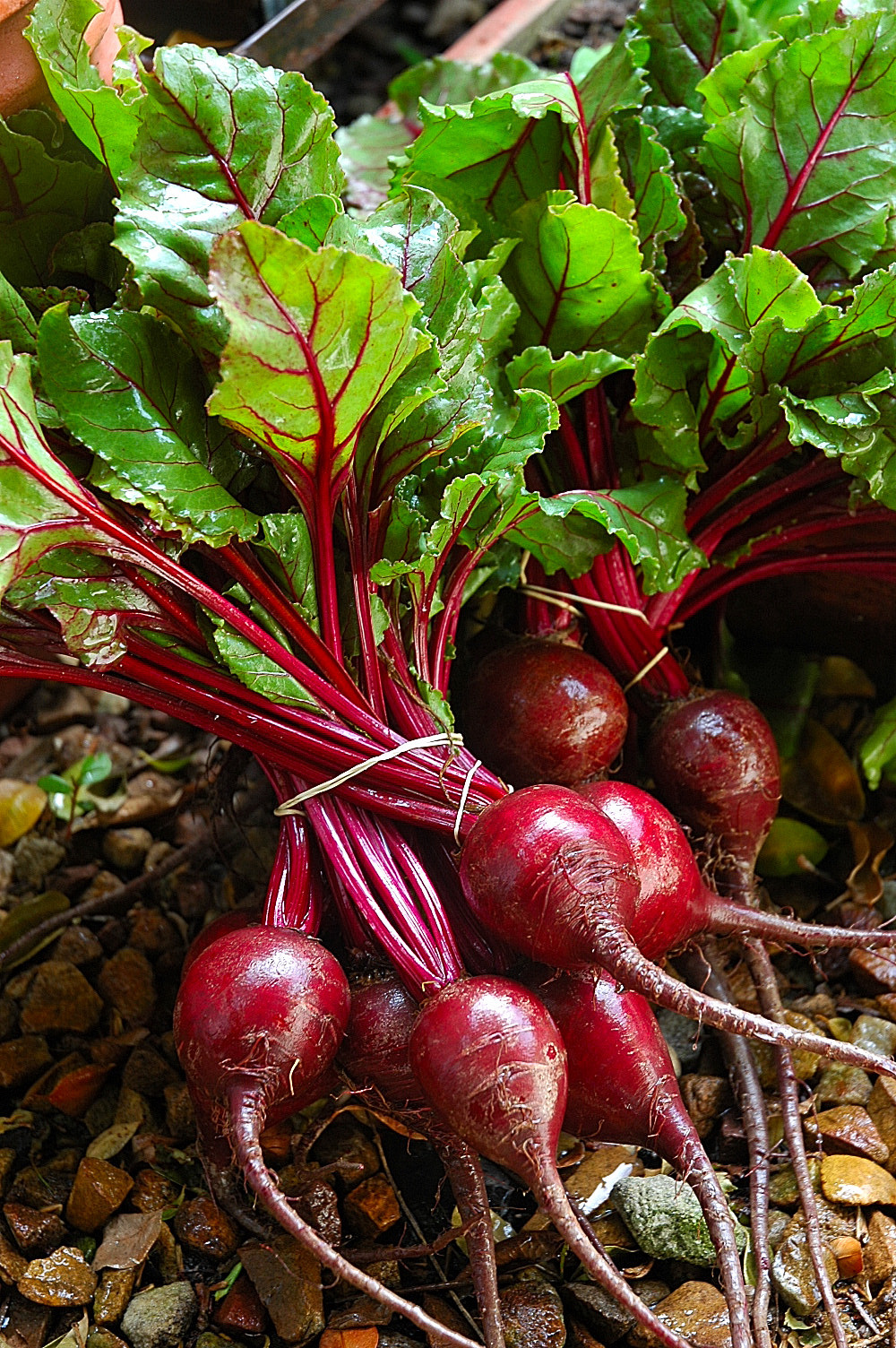 For years and years most people would have only known beetroot as the part of the salad that came out of the can – good old Golden Circle beetroot was almost a family staple being the tangy/vinegary part of the meal, that could (and often would) stain your fingers, clothes and table cloths.

Over the years, the use of beetroot has broadened with it now being used in cakes, pastas, risotto and the like. It is popular as a dip, in tarts and pies, as the soup borscht and chopped and spiced as a side dish in Indian cuisine, and of course, no Aussie hamburger is a REAL hamburger unless it has beetroot on it.

In ancient civilisations the root part of the beetroot was only used to treat headaches and toothache with only the green leaves being eaten and in the middle ages, it was used as a treatment for illnesses relating to digestion and also said to nullify the effects of garlic-breath.

While it is known for its sweetness due to having a high sugar content, beetroot is low in calories, has zero cholesterol, it is a good source of fibre, vitamins, minerals and anti-oxidants. It has often been used to treat fever, constipation, bloating and gas with many herbalists suggesting its inclusion in a diet to treat indigestion, lower blood pressure, prevent heart disease and is thought to supress the development of some types of cancer. Some studies have indicated that antioxidant in beetroot may protect against liver disease and researchers from Queen Mary University of London have verified that the nitrate in beetroot juice can help to lower blood pressure. The leafy green tops of beetroot are also an excellent source of calcium, iron and beta-carotene.

In short, beetroot is an all-round good guy with a 100g serving of raw beetroot providing 43 calories, 2g of protein, zero fat, 10 carbohydrates and 3g of fibre. We can buy it canned, juiced and raw from our supermarkets or we can grow it at home – you can’t get much easier than that. 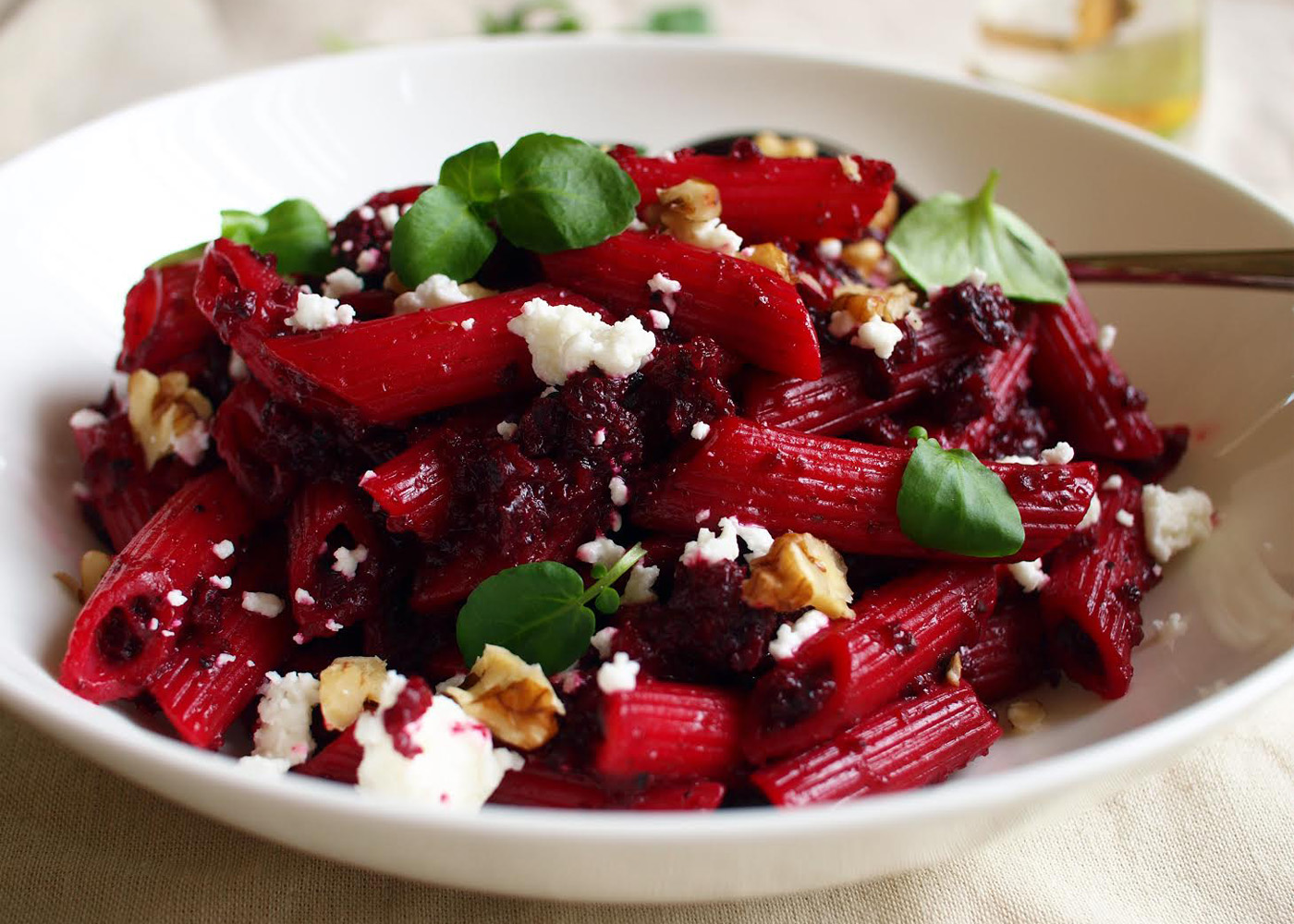 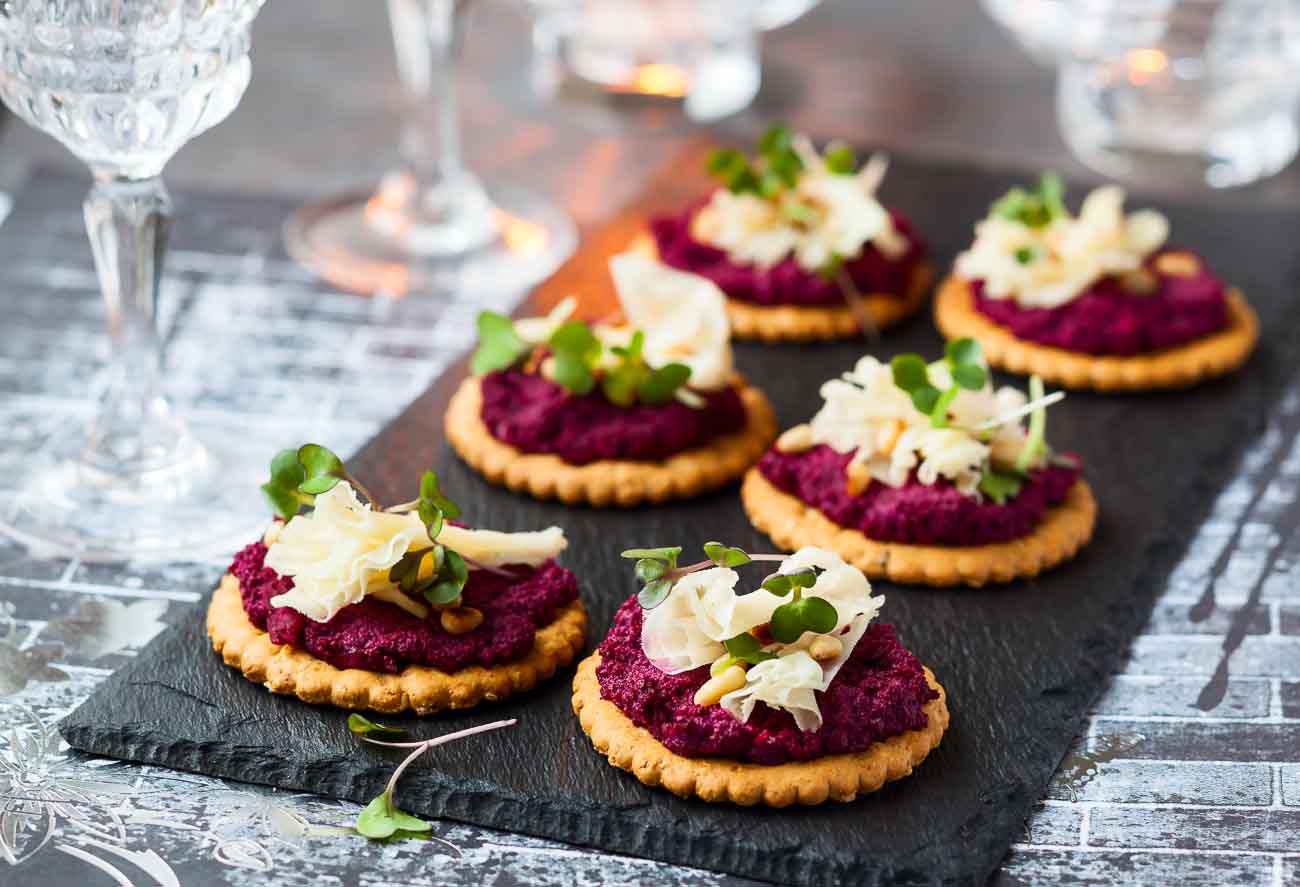 The American Heart Association’s Hypertension journal in November 2014 cited the clinical trial run by the Queen Mary University of London where the following observations were made.

During the study, patients in the intervention group experienced an improvement of around 20 per cent in blood vessel dilation capacity and around a 10 per cent reduction in arterial stiffness. These changes in blood vessel function have been shown, by other studies, to be associated with substantial reductions in heart disease. There were no adverse side effects from the daily dietary nitrate.

The potential importance of these findings is substantial, as large-scale observational studies suggest that each 2mmHg increase in blood pressure increases the likelihood of death from heart disease by 7 per cent and stroke by 10 per cent.

“This research has proven that a daily inorganic nitrate dose can be as effective as medical intervention in reducing blood pressure and the best part is we can get it from beetroot and other leafy green vegetables. For those looking to work dietary nitrate into their daily diets, the trick is not to boil the vegetables – as dietary nitrate is water soluble – but steaming, roasting or drinking in a juice all has a positive effect,” says Lead Author of the study, Professor Amrita Ahluwalia. 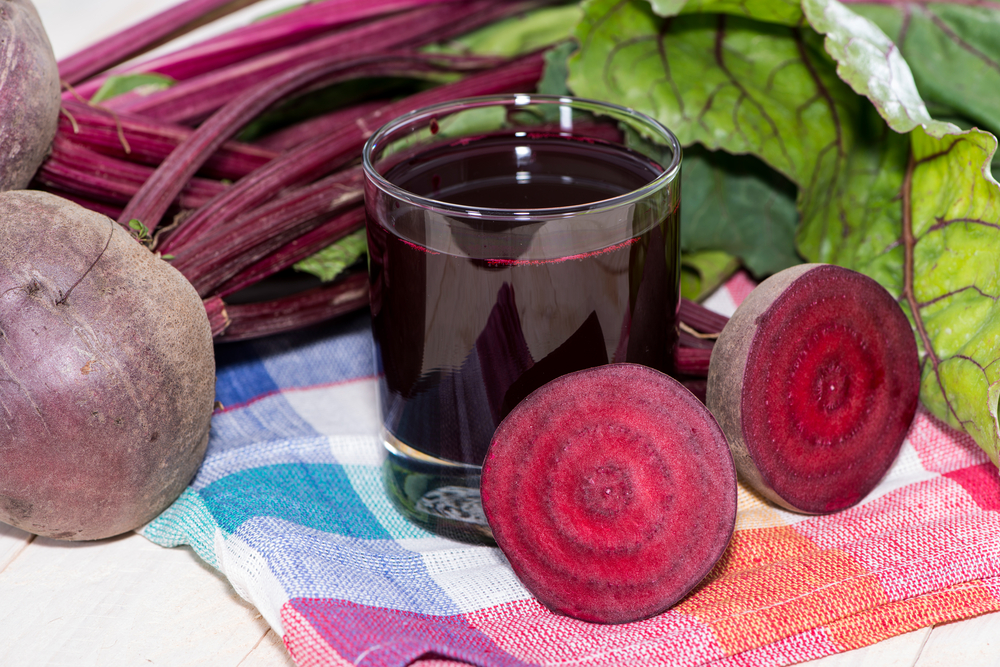 It must be noted that, for some people, eating beetroot may cause beeturia – a red or pink colouring of the urine or stool. It is totally harmless, but if you are not aware of this you might get a ‘fright’ at bathroom breaks. You should also be aware that the beetroot greens, and to a lesser extent, the root itself, contain high levels of oxalate. If you have had a history of oxalate-containing kidney stones you should avoidance of beetroot is advised.

Beet It beetroot juice is available in Australia from Chemist Warehouse, health food stores and independent retailers. Beet It harnesses the power of the beetroot to provide consumers with endless health benefits in a tasty and convenient form,” says Ronnie Joss, from Trialia Foods Australia, the Australian distributor of Beet It.

The company provides a variety of beetroot based drinks and shots and with prices starting at RRP AU$3.09 it is a quick and convenient way to get your nitrate boost.

As always, always consult your doctor when you are thinking of undertaking a change to your diet and never reduce or omit medications with prior medical approval.