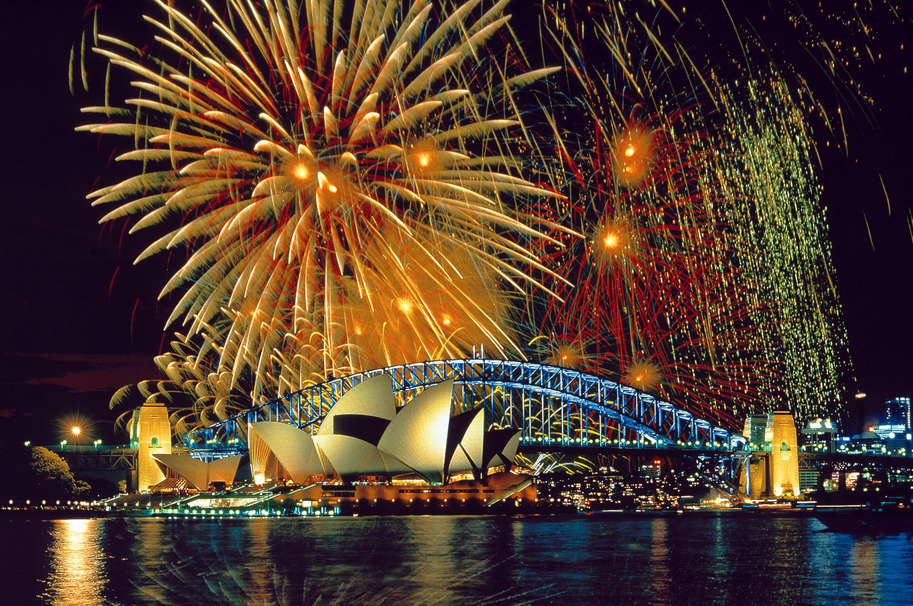 Sydney, Australia: NYE Party At The House will be Sydney’s hottest ticket this year, with food by Matt Moran’s ARIA Catering and music by dynamic duo L’Tric, set amongst the backdrop of Sydney’s iconic harbour.

Held on the western boardwalk of the upper concourse of Sydney Opera House, the epicentre of Sydney New Year’s Eve action, the event will provide the best view of the city’s world renowned fireworks, curated by leading fashion designers, Romance Was Born and local artist collective Province. 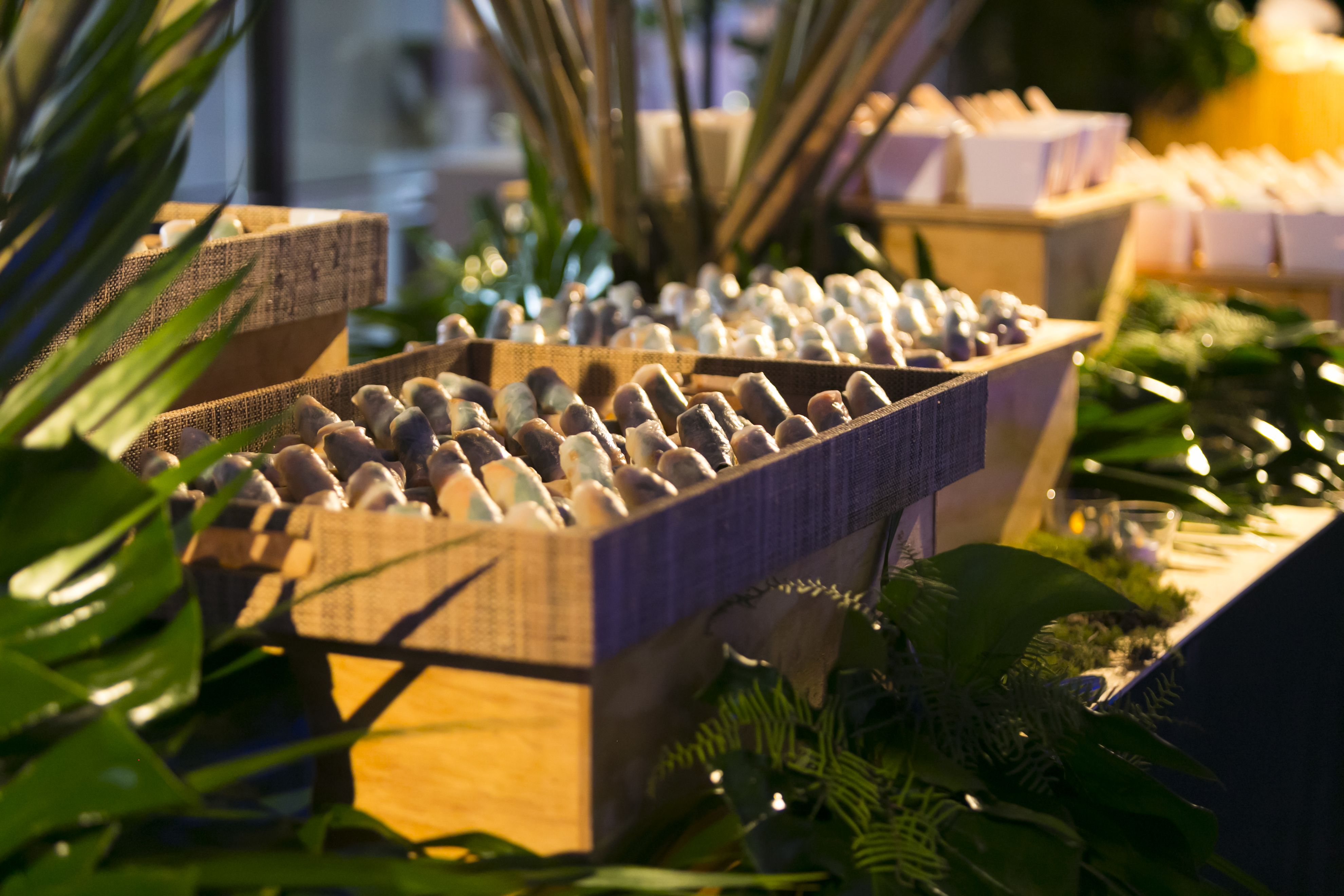 Sought after by the Sydney social set, and international guests alike, the event caters to those seeking the ultimate New Year’s Eve experience. This year’s edition spares no expense, as guests will be immersed in a euphoric feast for the senses, with flowing drinks and a canapé menu curated by celebrity chef, Matt Moran. 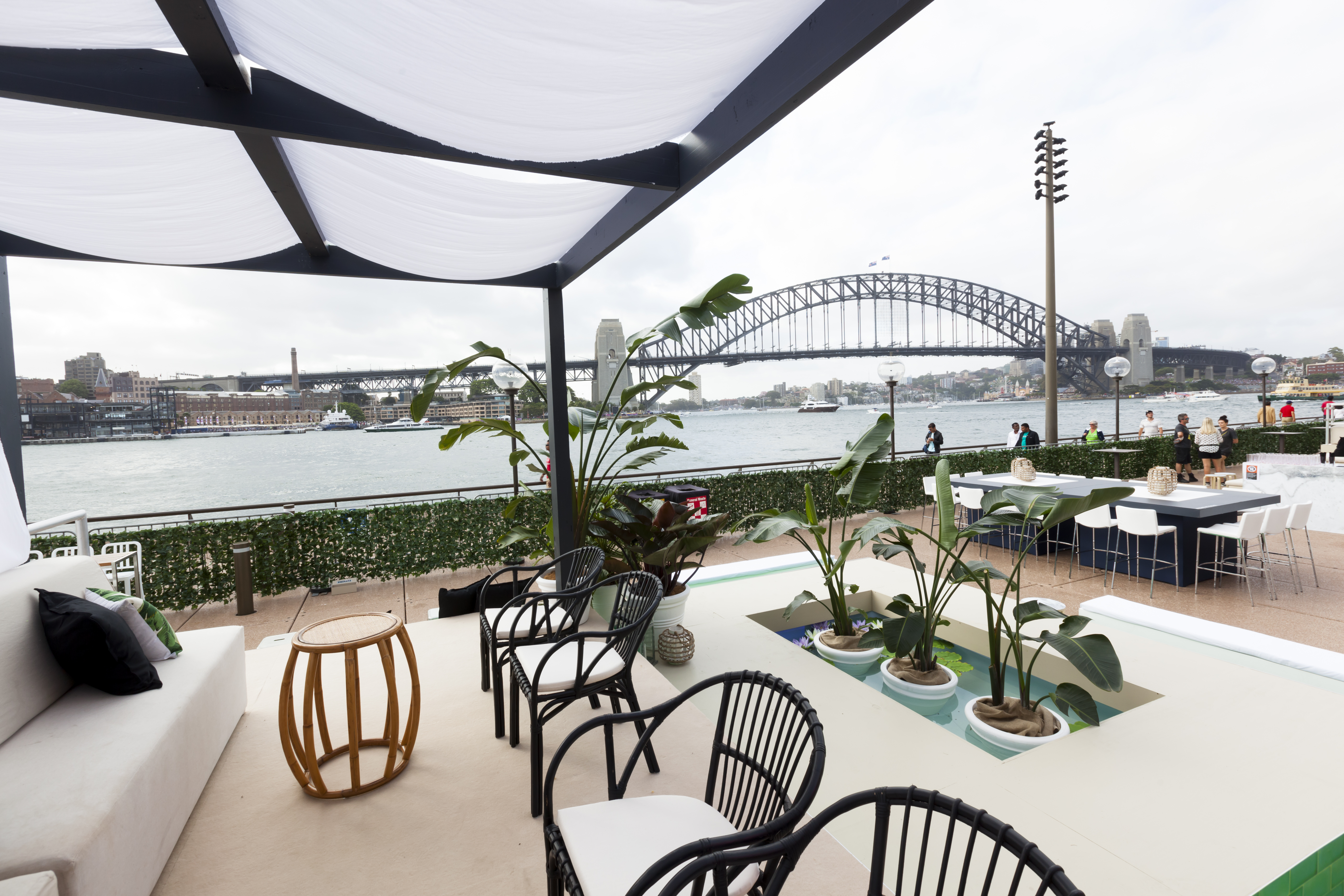 Headlining this year’s event is dynamic duo L’Tric (aka Ivan Gough and Andy Jaimes), whose tune This Feeling has been a global hit of the year. L’Tric’s penchant for dropping infectious vibes and feel-good tunes will combine with the wonder of Sydney’s NYE fireworks, giving partygoers a night to live long in the memory. DJ Dan Rowntree will feature as support, with his smooth and deep nu-disco sounds setting the good vibes of the city’s night of nights.

“There is no better place to be on New Year’s Eve than on the edge of the harbour, taking in one of the best fireworks displays in the world,” said Matt Moran. “L’Tric will help us take it to the next level and ring in 2016!” 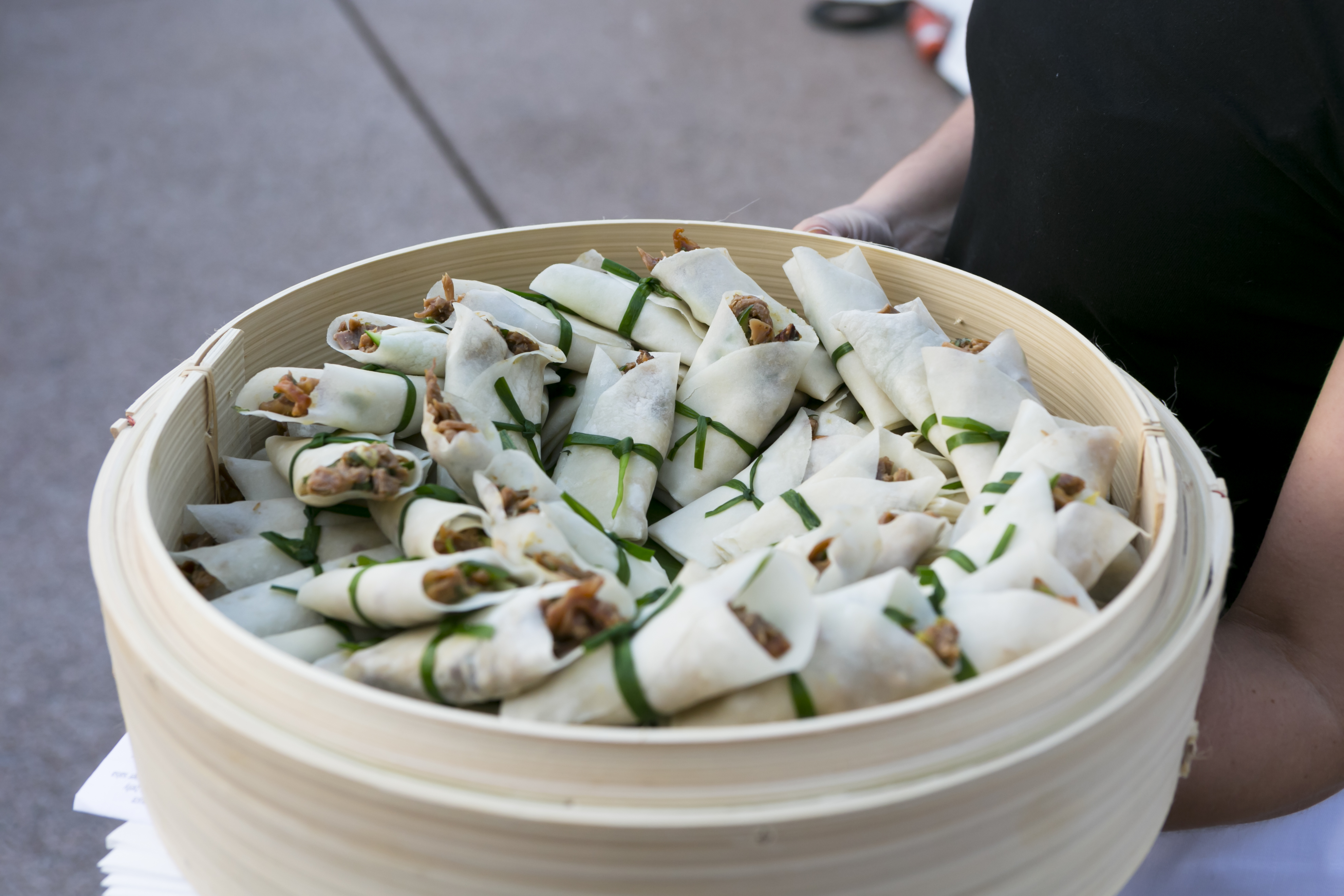