From family seaside holidays to national surfing events, surfing and beach lifestyle is part of Australia’s history and identity. 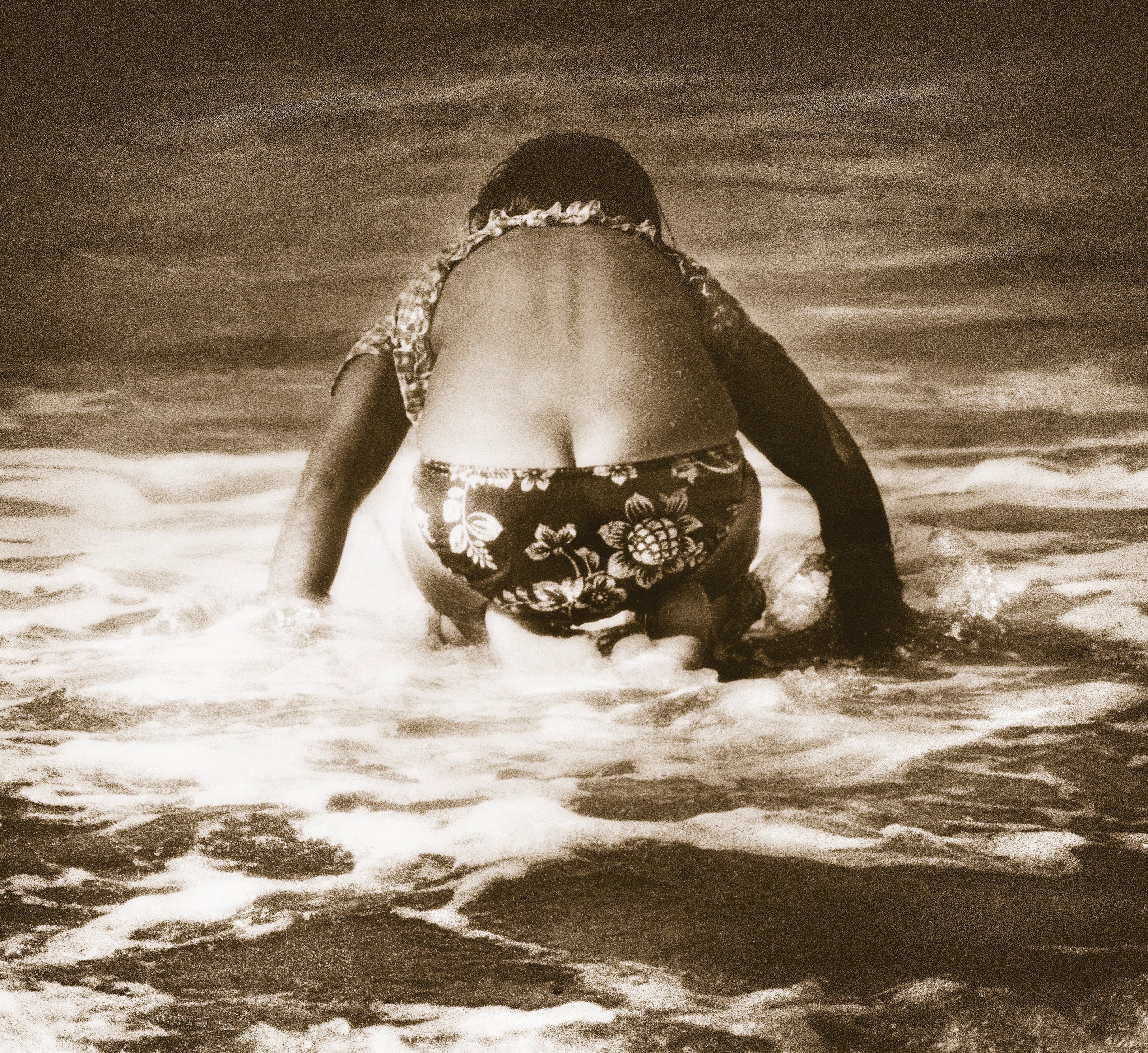 In the 1960s, surfing gave rise to a new youth subculture in Australia, and became a life style for coastal dwellers and those who would travel for hours to reach a surf beach, spending their free time waiting for, and catching, the best waves. 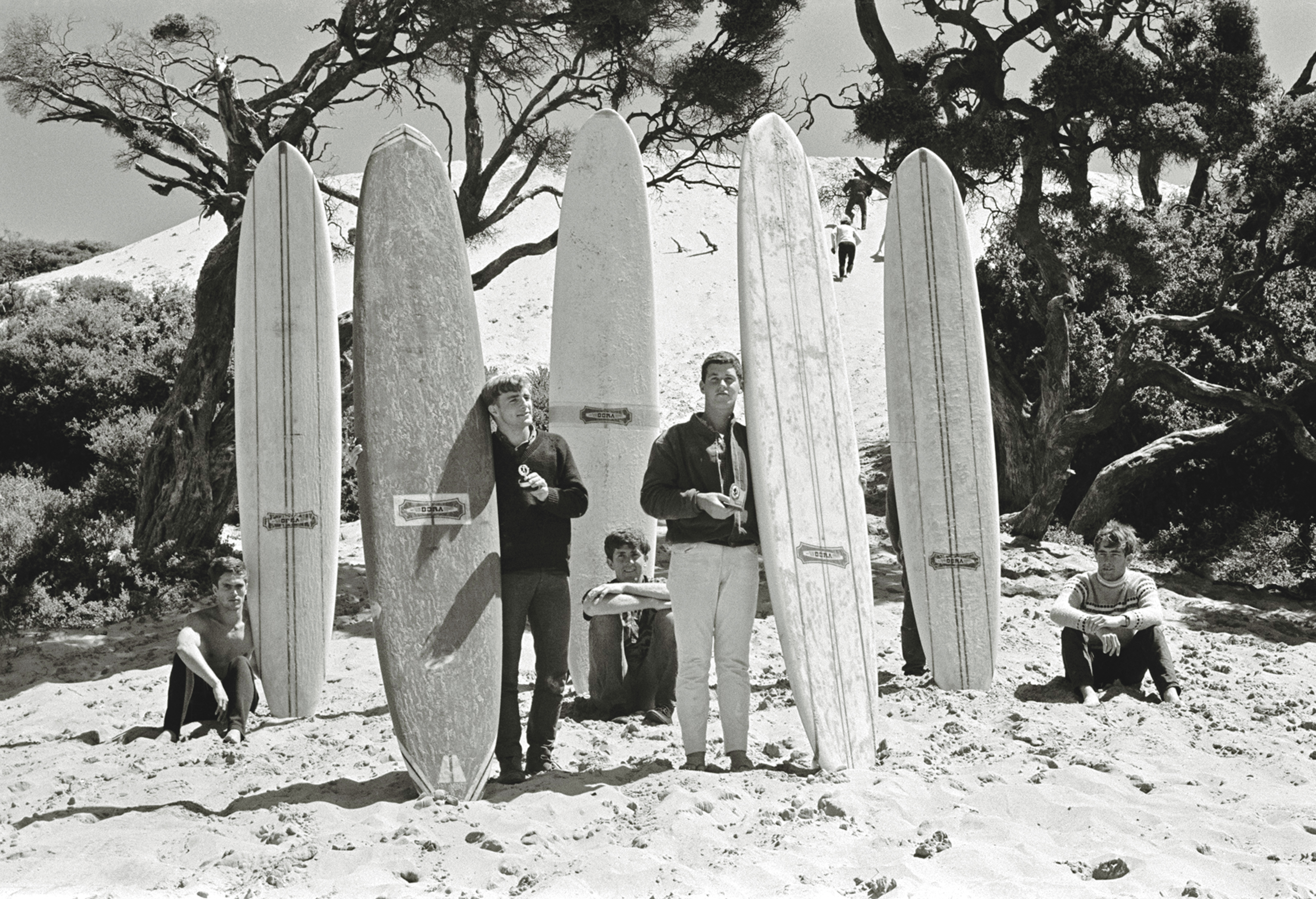 There is a great saying in Australia, often quoted by those who are now termed ‘baby boomers’ – ‘if you can remember the 1960s, then you probably weren’t really there!’–  I know that this statement is very true for many! It was a time of social change, miniskirts, protests, the sexual revolution, changing conservative values and lots of smoking – tobacco and… 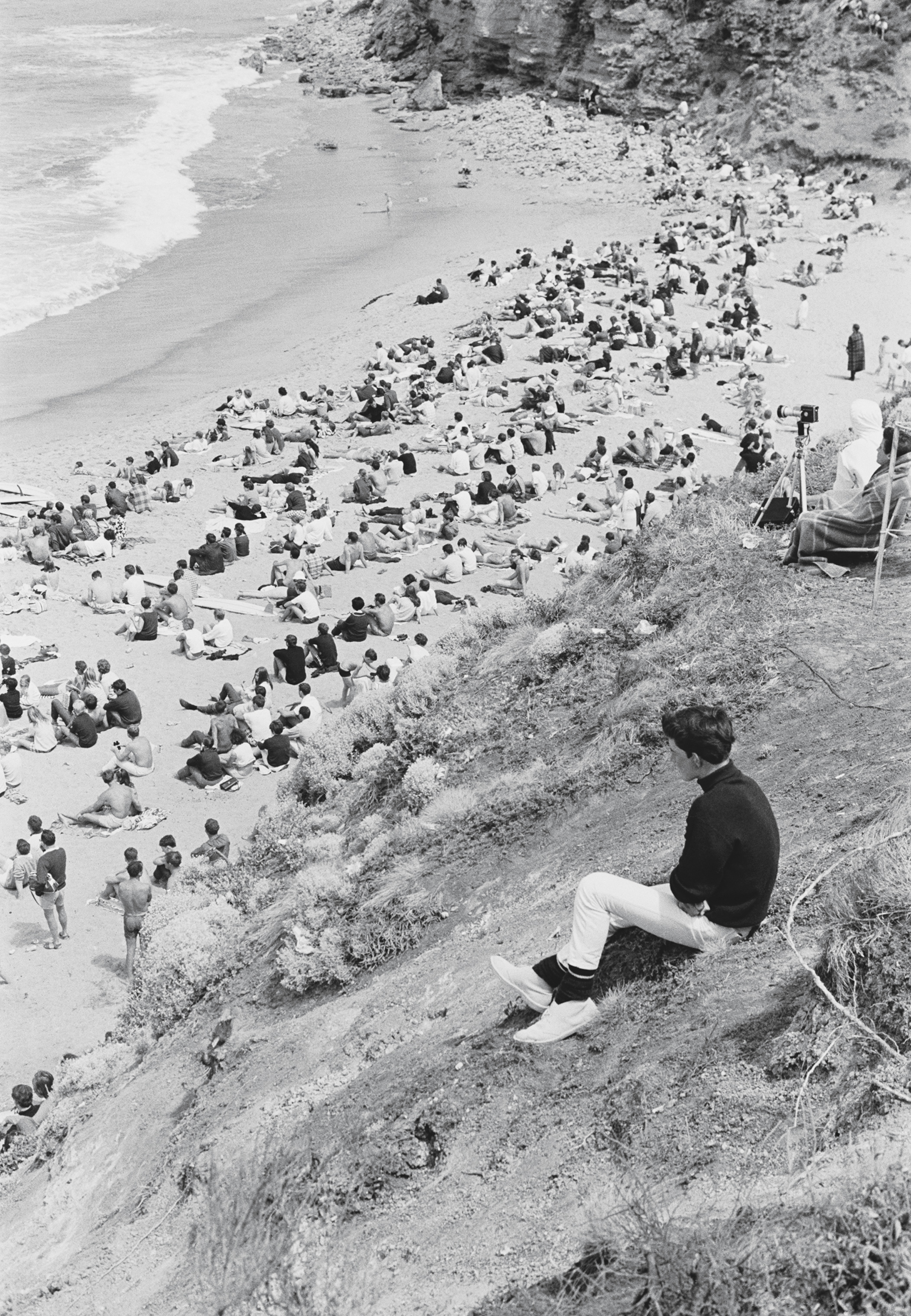 Michael Cundith, pioneer surfboard designer, speaks of those the times – “Back in those days, it was all laughs and joy. Craziness in the carparks, painting our cars, putting soap on your mate’s board, cutting your fins down in the back of the car on the road so you could turn easier, cutting old boards down that had gone on the rocks a million times, making the boards small enough so we could carry them.”

I am proud to say that I remember the 1960s, and while I was very young and didn’t participate in any of the above larrikinism (cough cough), I remember seeing these things on the television often. 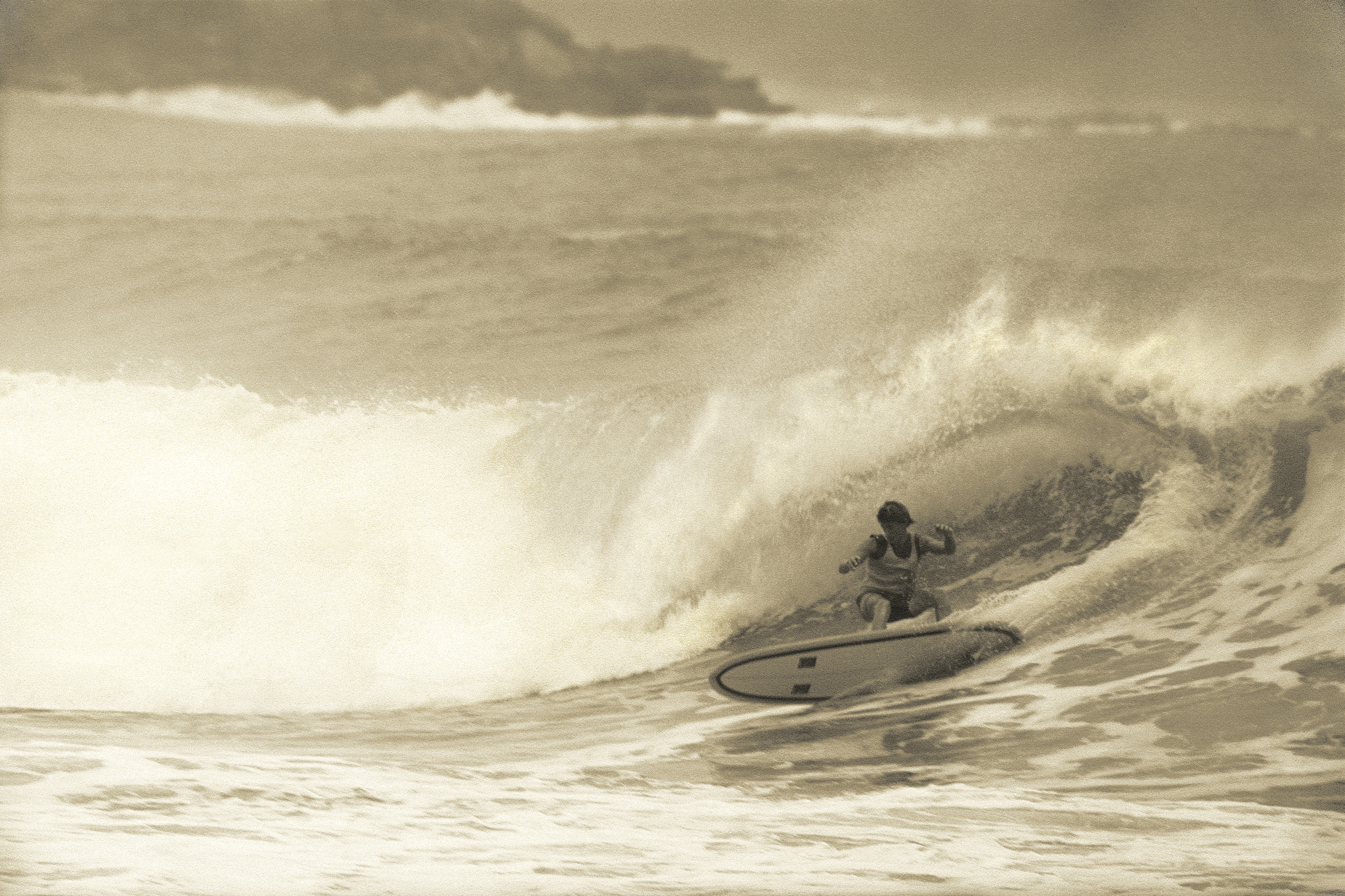 Bob Weeks hung out with the tribe from southern Sydney; Mal Sutherland the warm Queensland crew; Victoria was Barrie Sutherland’s beat; and John Pennings covered Sydney’s northside. Together they captured the original tribal territories of the Aussie surfers of the sixties and the beginning of surfing culture in the world, and have put together more than 500 wonderful images in a quality hardback publication, Surfing in the Sixties. 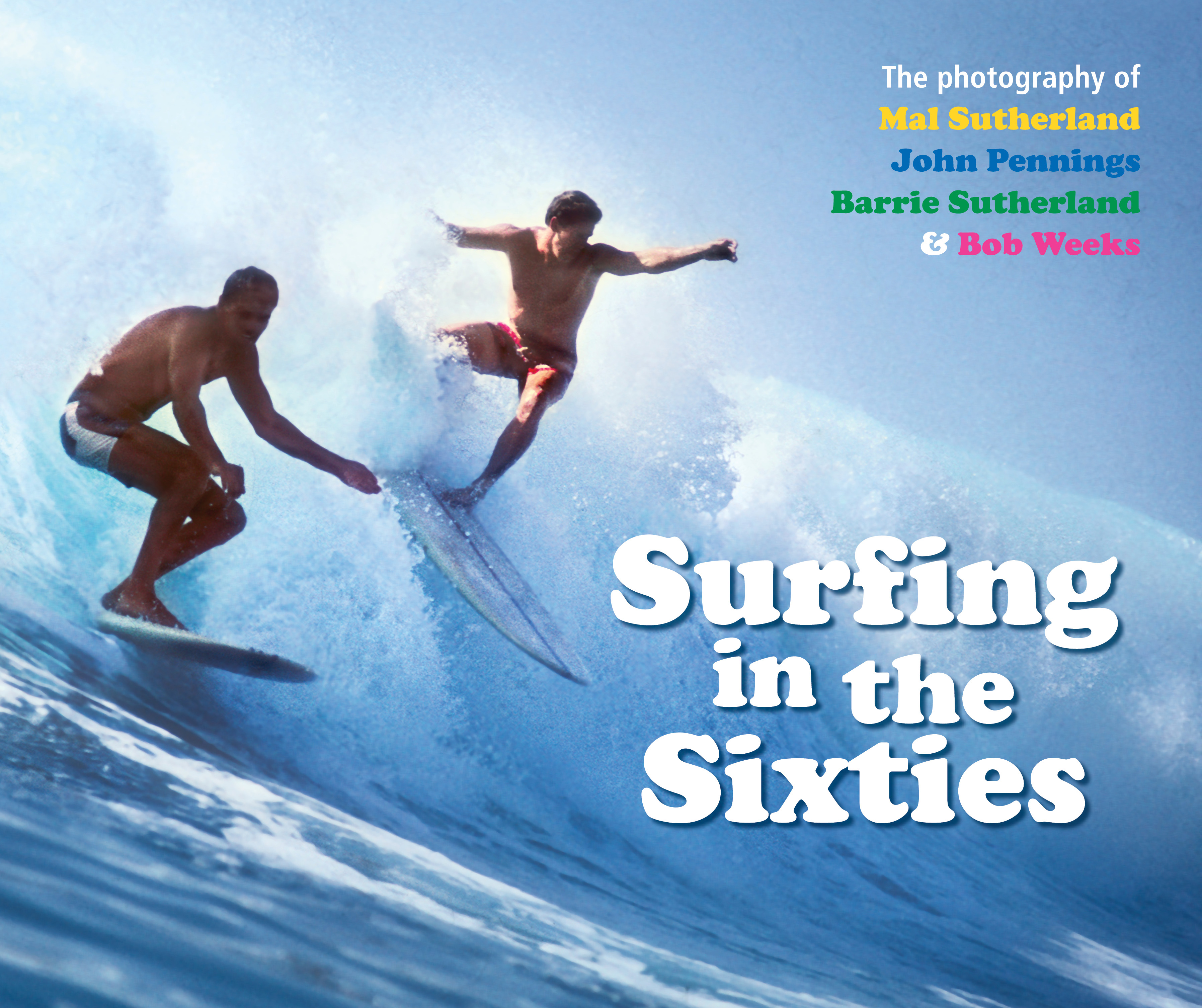 Surfing in the Sixties portrays the culture of surfing in Australia during the most important decade of the 20th Century. Through the images of some of Australia’s great surfing photographers of the era, the 1960s is beautifully recreated here in the time before everything changed and surfing went professional in the 1970s.

Key beaches and historic events are also featured, along with the cars, the fashions and the surfboards of the times. 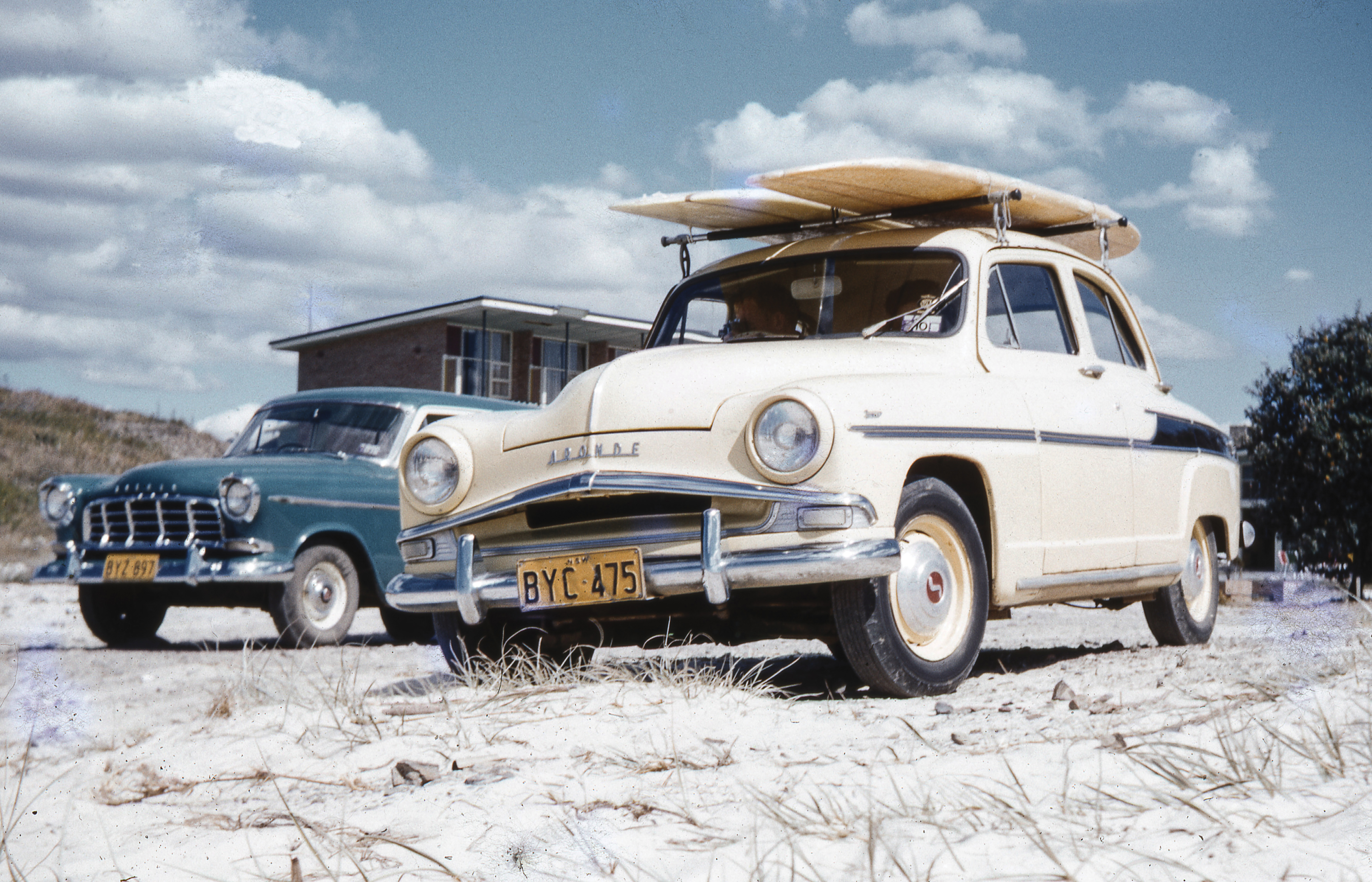 Surfing in the Sixties is an innovative book for baby boomers, fans of the sport and those who want to relive a fabulous era. The photography throughout the book brings back memories of fun times and an easier lifestyle, a time where it was common to see Falcon utes, VW’s, Holden’s and Valiants, all top heavy with surfboards, on their way to the beach. It was when the bikini clad beach babes would eye off the surfer dudes riding the waves or hang around them like groupies. 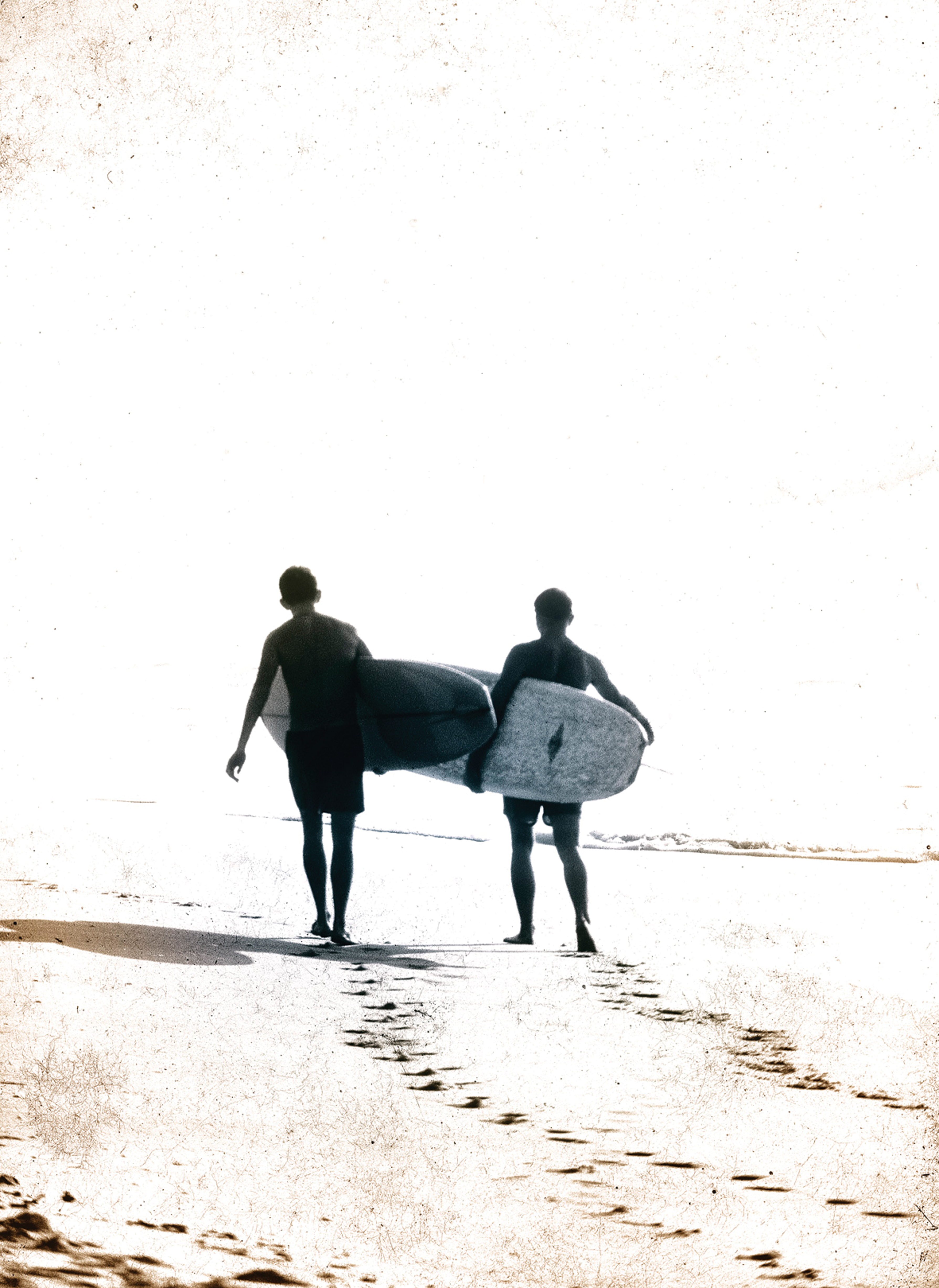 Surfing in the Sixties is a delightful book, full of memories for many, and now historic facts about the 1960s lifestyle, beach and surf culture.

Published in hardback format by New Holland Publishers Australia, Surfing in the Sixties is available at all good book shops – RRP AU$55.00