Bilbao, Spain: The Guggenheim Museum served as the fitting backdrop for the fiftieth stop of what has become cliff diving’s most prestigious series of competitions since its introduction in 2009 – the Red Bull Cliff Diving World Series.

The sport’s best athletes leap aesthetically from almost three times the Olympic height with no protection at all, except their concentration, skill and physical control. In less than three seconds, gravity propels the divers’ bodies as they fall the equivalent of eight stories, reaching speeds in excess of 85km/h.

Since 2009, the Red Bull Cliff Diving World Series has provided a platform for breathtaking action and dives of incredible complexity, spotlighting the sport’s top athletes as well as young talent and in 2014 it introduced a Women’s World Series. 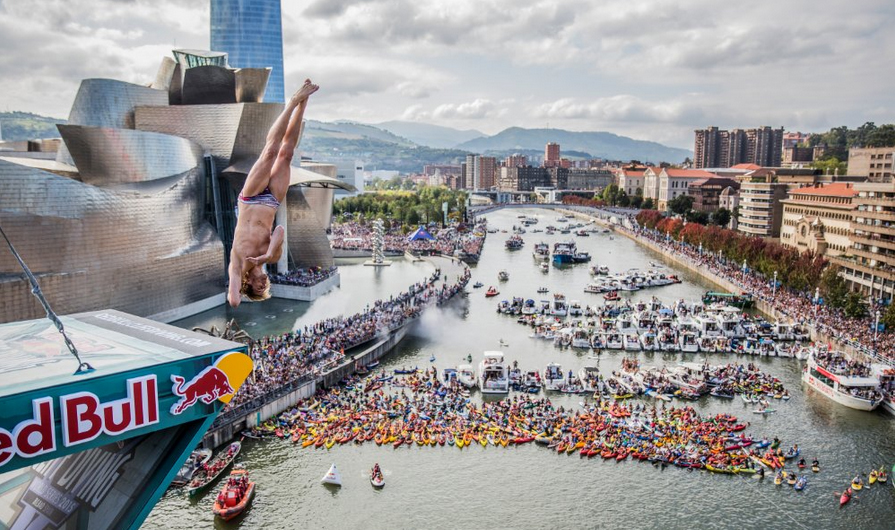 This year was a ground-breaking season, which has broken point records more than once and seen the highest diving complexity in seven years, was topped with the coronation of England’s Gary Hunt as five-time World Series champion.

In the recent showdown, Steven LoBue thrilled Bilbao and took his first season victory after a difficult year in which he hit the platform during the second stop, and a sixth place as the best result until this event.

“I came into this season injured and it’s just been a really rough year,” said Steven. “I’ve kind of racked more injuries through the year, then hit my face on the platform which was a small setback. But I was mentally strong enough to get over that incident and I’m just so, so happy that I was able to put those dives together today. I’m just lost for words really. As for next season, I didn’t finish in the top 6, so we’ll see what happens. If there’s a competition I’ll fight for my spot, or if I get selected then awesome.” 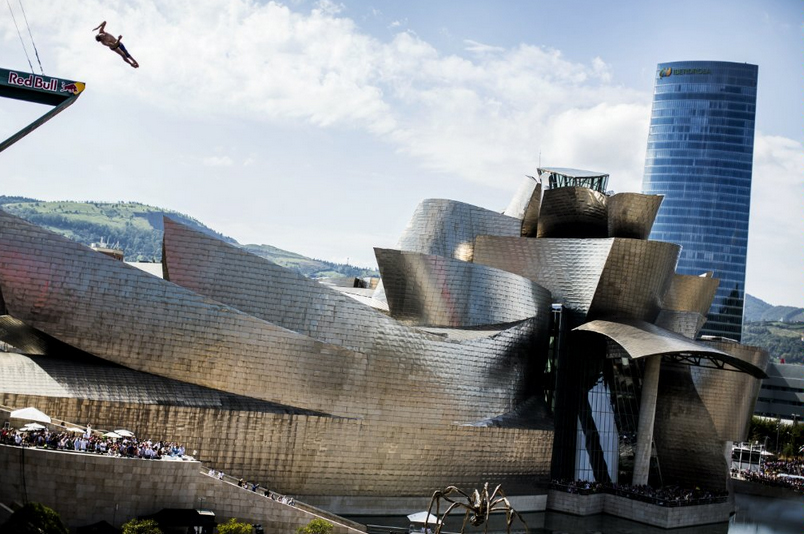 With only 10.80 points between the leader and seventh position after the first three dives, the fourth and final round stirred up the ranking and washed Orlando Duque onto the podium for the sixth time this year, and made for a top result for former Olympian Blake Aldridge.

Gary Hunt (1320 points) was awarded the overall winner’s trophy for the fifth time in seven years, with six victories in eight competitions during 2015 and 25 wins in 50 stops.

“It’s an amazing feeling to be champion,” said Gary. “(It) was a strange one, I was disappointed half way through the final with my running take-off dive. I just jumped too far away from the platform and couldn’t control the end. I can’t be disappointed though, because this has been the best year of my career and my life. I’m very happy and now I’m just looking forward to next year.” 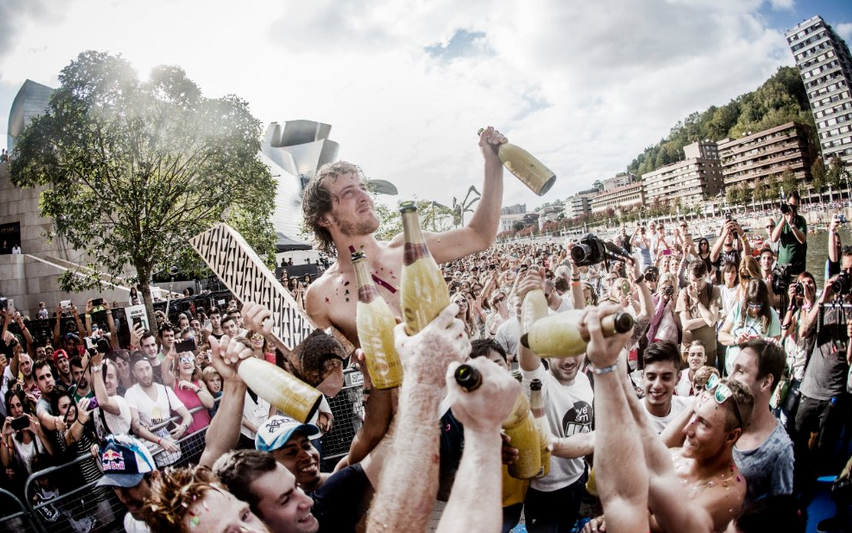 The series consisted of eight demanding competitions between April and September, in which this extreme sport touched waters in natural and urban surroundings, as well as remote and iconic venues across South America, the US and Europe.