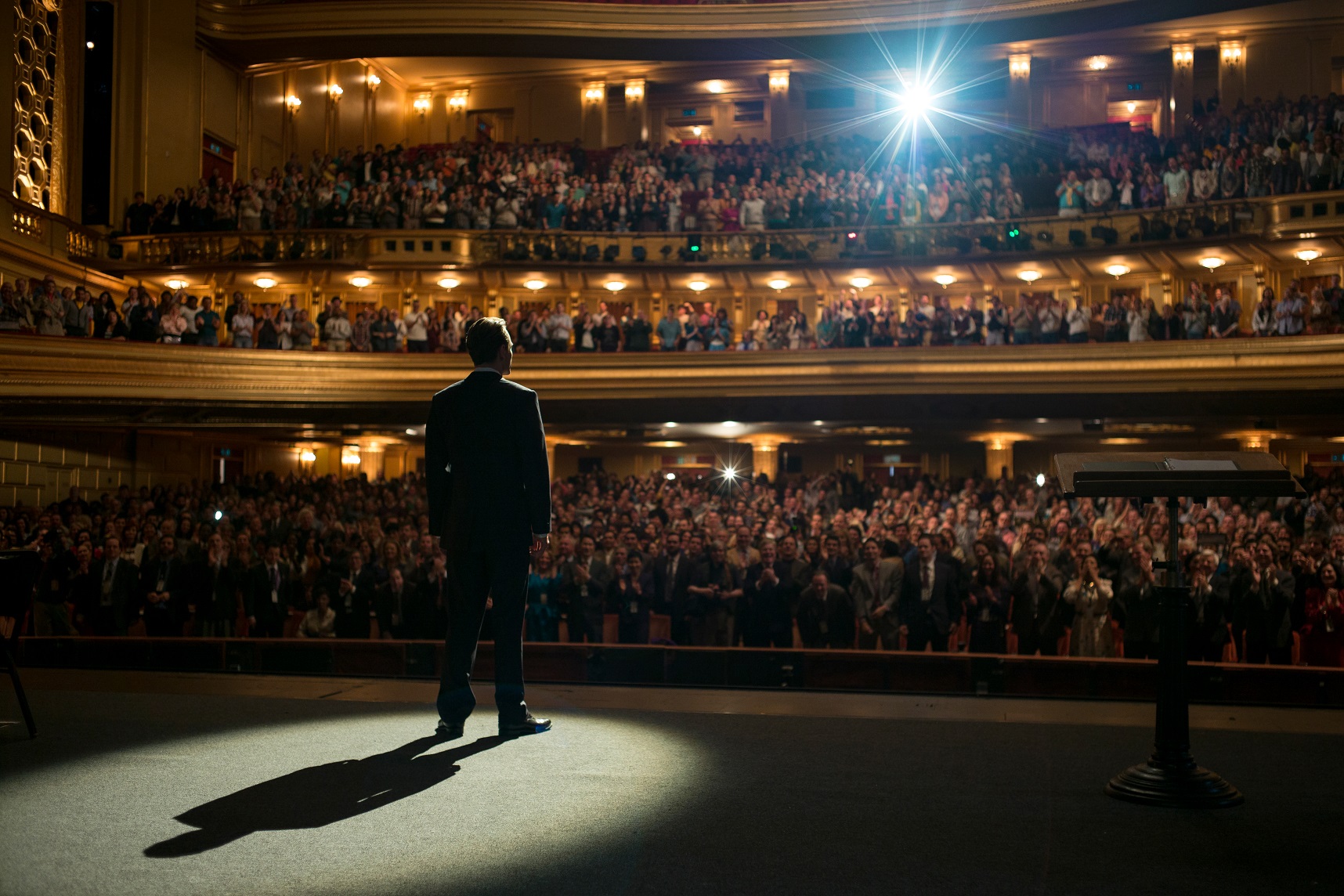 Steve Jobs is set backstage in the minutes before three iconic product launches spanning Jobs’ career—beginning with the Macintosh in 1984, and ending with the unveiling of the iMac in 1998—the film takes us behind the scenes of the digital revolution to paint an intimate portrait of the brilliant man at its epicentre. 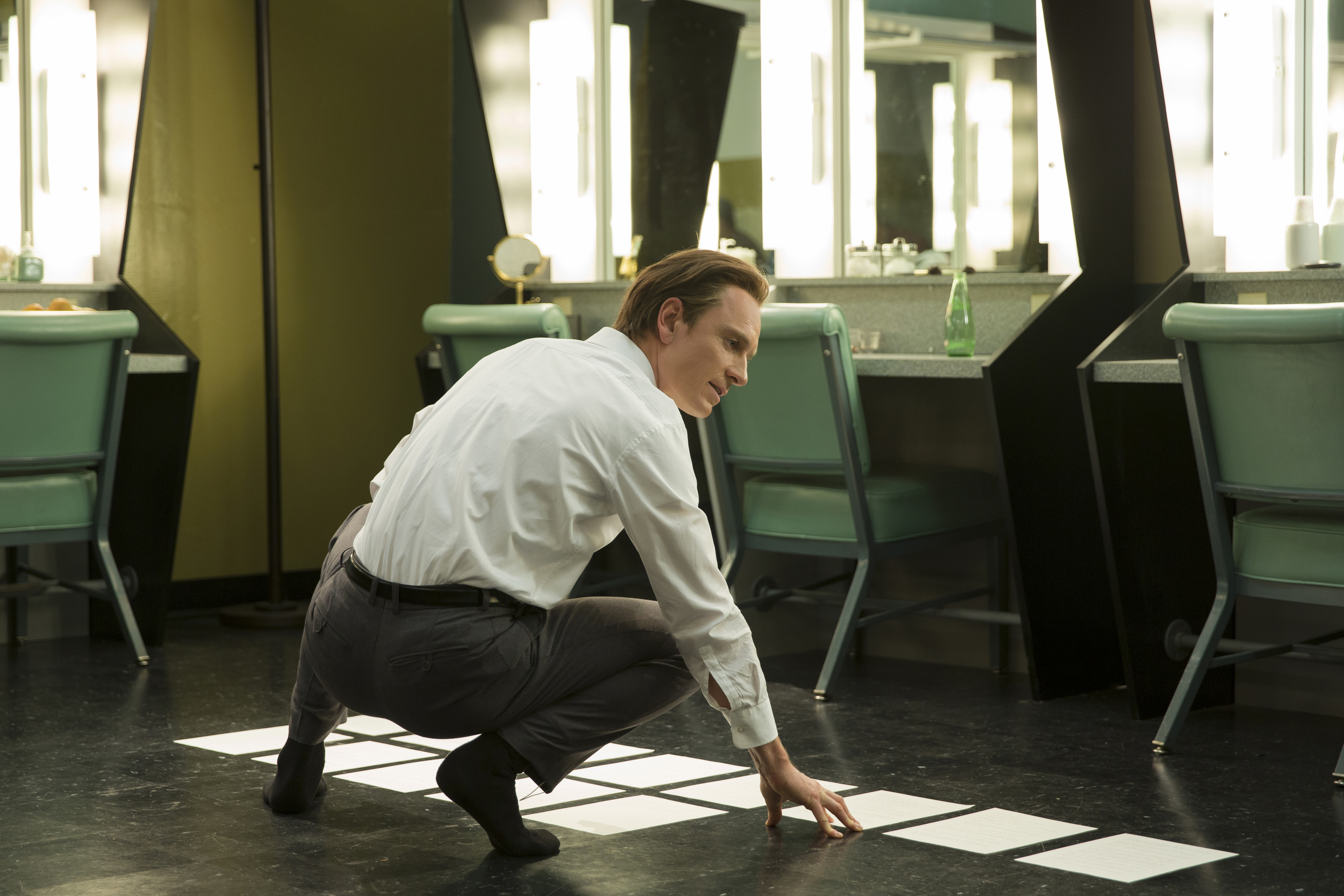