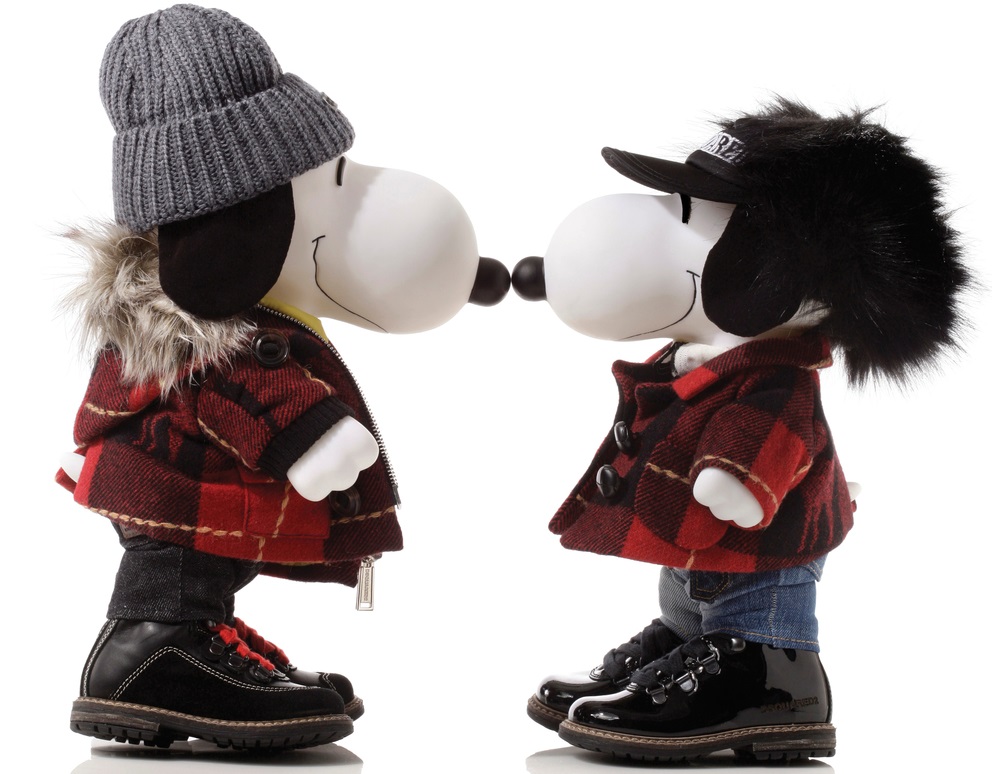 Berlin, GERMANY: The travelling exhibit Snoopy & Belle in Fashion has just opened in Berlin during fashion week at Ermelerhaus at art’otel berlin mitte.

Bringing together some of the world’s top design talents, the exhibition features all new one of a kind creations for the on-trend vinyl Snoopy and Belle dolls!

The designer duo Kaviar Gauche participated in the exhibition and presented their all new creation for the lovely siblings.

Among the guests were Barbara Becker, Shermine Shahrivar, Franziska Knuppe, Tanja Bülter and the wife of late Charles M. Schulz.

Snoopy & Belle in Fashion first premiered at the New Museum in New York and coincides with the celebration of the 65th anniversary of the beloved comic strip Peanuts, where Snoopy and Belle were born.

Marking the anniversary, an all-new CGI 3D feature film from Twentieth Century Fox and Blue Sky Studios as well as all new TV animation are in production to be released in 2015. 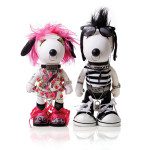 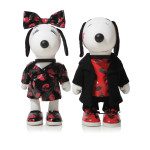 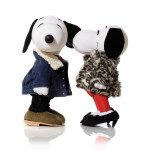 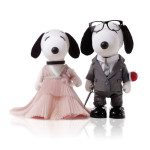 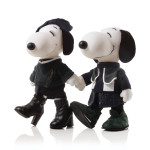 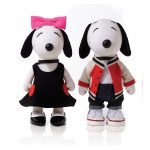 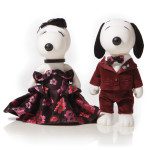 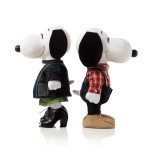 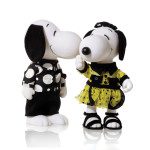