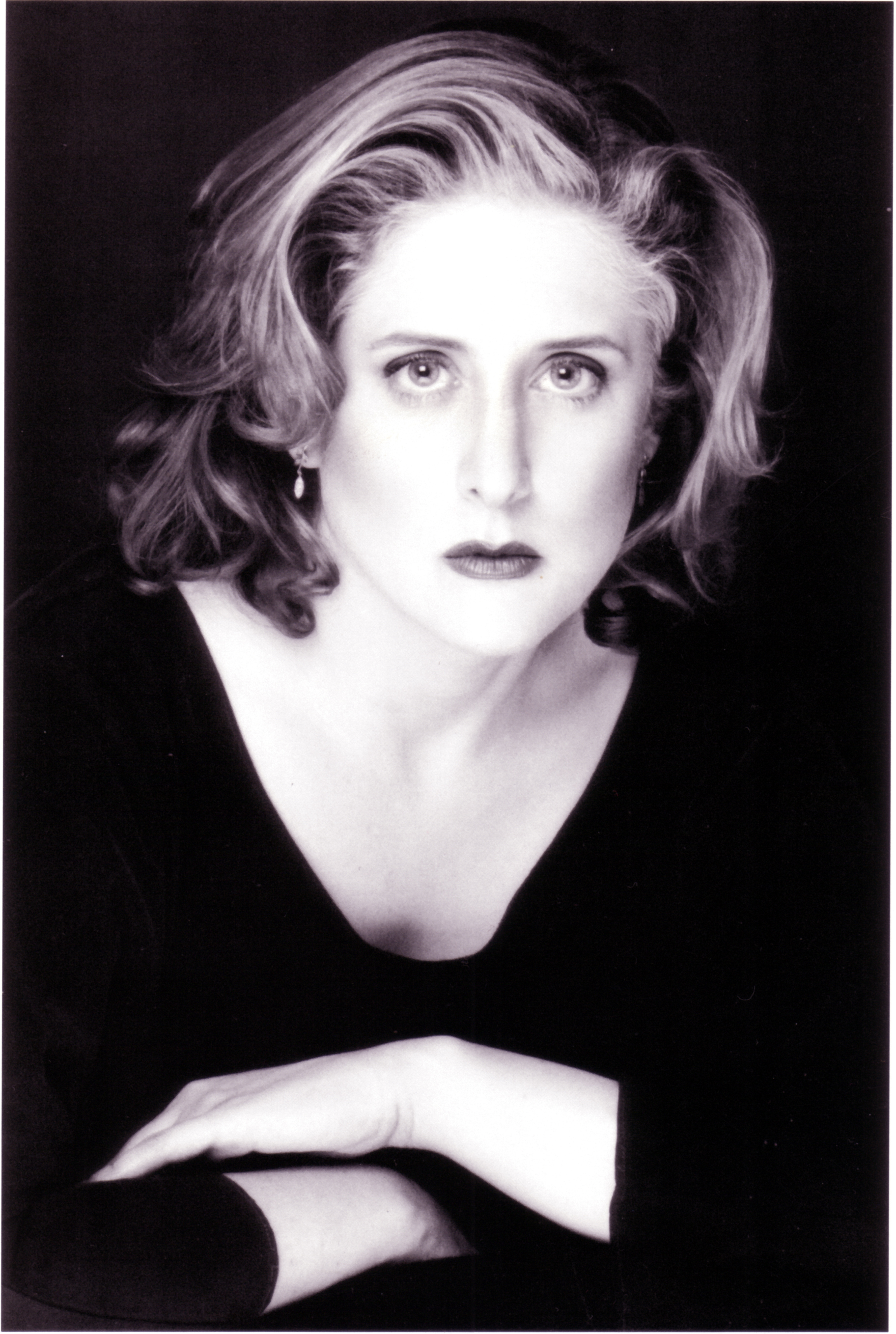 Marvin’s first page concludes, “I read smut. Happily. Giddily. Passionately. And I’m tired of apologizing for it, or justifying myself or proving that I’m really not a mindless bimbo, no matter what I read.” On subsequent pages, she invites readers to join her on her journey to find higher truths in low fiction.

Now, I don’t read smut and believe that depth is highly overrated but even I have to agree that there is truth in fantasy after reading Marvin’s site. And I also agree that a site devoted to the quest for truth and authenticity – and the fantastical places where it can be found – might be worth everyone’s time, regardless of how you choose to spend your leisure reading time.

“I started this blog because a couple of months back because I’d decided, that despite my abiding passion for fantasy novels, I needed to give them up because they were distracting me from getting on with my ‘real’ work to improve the world and leave my mark upon it,” said Marvin when I spoke to her recently. 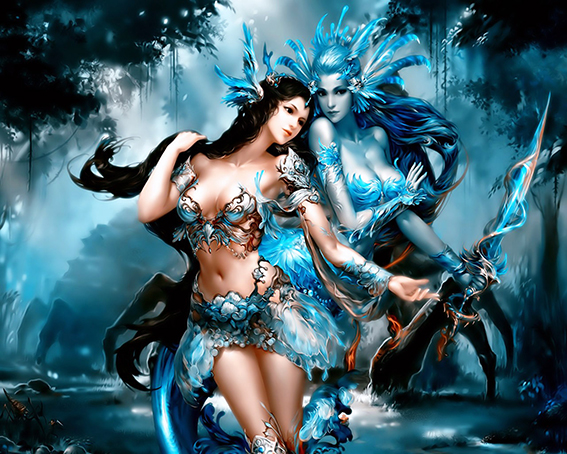 She is as well educated as her three Ivy League degrees attest – a BA in History, MA in International Relations and PhM in Political Science, all from Columbia University in New York City where Marvin grew up – and she is as confident and articulate as those with such degrees tend to be. Titles like Vampire Hunter and Dark Lover don’t spring forth from the mouths of Ivy Leaguers… no matter what they’re reading, I learned as Marvin and I spoke.

I’ve read several of her recent posts and have learned a new nomenclature; ‘fey’ is a general term to describe pixies, fairies and all manner of magical creatures and ‘lycanthrope’ is a synonym for a werewolf. HEA means ‘happily ever after’ and it is how – not whether – characters in this genre reach that longed-for end.
How they get there provides the enjoyment between the beginning and end of this genre of book. 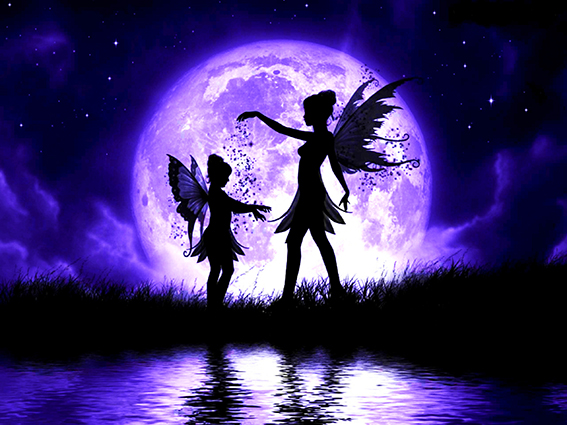 I also learned more about myself, as I found some of her points profound – hmmm, maybe depth is worth pursuing after all, especially if it can be found in fantasy literature.
In What Scares the Monsters, Marvin asks readers to join her as she explores that which “scares the monsters… it’s worth looking at to see what inhabits their nightmares to understand how it might illuminate our own.”

By analyzing the fears of two characters – Wrath from the Black Dagger Brotherhood by JR Ward and Anita Blake, Vampire Hunter, created by Laurell K Hamilton – Marvin artfully makes her point that real bravery involves you doing what really scares you off your own ass. “It’s like being able to see something in your peripheral vision that disappears when you look at it directly,” she said.

Subsequent posts examine, ‘Love at First Sight’ (Marvin believes in it), ‘Worth Fighting For’ (what you devote your time to, says a lot about your priorities) and one of my favorites, ‘The Shelf Life of Sympathy’, in which Marvin examines how limited we humans are at soothing those who grieve. 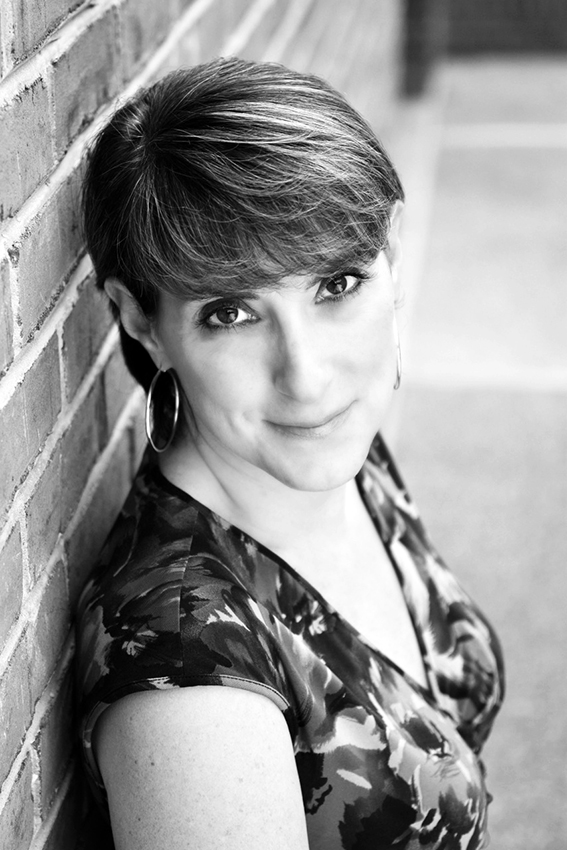 Marvin cites the lessons she learned from JR Ward’s Black Dagger Brotherhood that, “the gifts of presence and witness are highly underrated. We don’t have to do or say anything, in fact – we just have to be. We can just offer ourselves as fellow humans who either understand or don’t. Doesn’t matter,” Marvin advises.

Other favorites from which Marvin draws valuable life lessons are works by Lilo Abernathy, Rose Montague and Laura Kaye., whose books are now in my Amazon basket.

I’ve subscribed to Marvin’s blog – she posts on Tuesdays and Fridays – and look forward to the smut and insight that will be delivered to my inbox in the coming months. I hope that you too will check it out because, as Marvin’s blog teaches us, insights about ourselves and our world can be discovered where we least expect it.