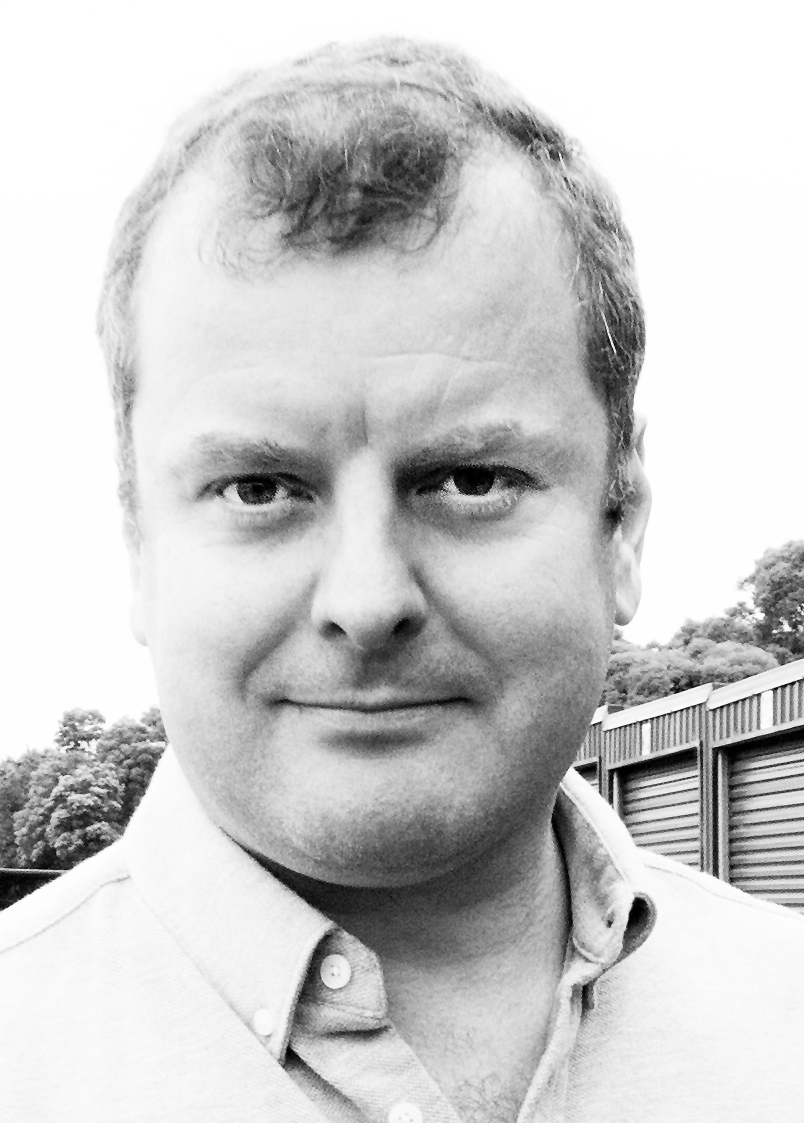 Is there a link between calling our country the lucky country and not putting in any effort? Do we use it as a kind of default setting so as not to have to put any effort into anything?

I attended an Australia Day ceremony this year, where the guest speaker was none other than Bill Shorten, the leader of the opposition. He was speaking to a crowd of migrants who were becoming Australian citizens that day, as well as their friends, family, and other award recipients.He called Australia ‘The Lucky Country’ a number of times in his speech… and it made me wonder. What does calling this place lucky do to one’s psyche?

Let’s review a few other lucky things. Mary won Tattslotto! WOH! Lucky! John tripped on the footpath and landed on a display bed outside Forty Winks. Lucky! Chris was digging a hole for a campfire in Ballarat and found a 2kg gold nugget. Lucky! 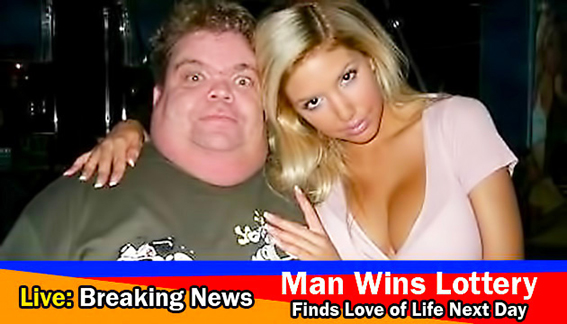 There’s a common thread in all this. Not much effort was required for the person to be lucky. So is there a link between calling our country the lucky country and not putting in any effort? Do we use it as a kind of default setting so as not to have to put any effort into anything – knowing that we are in the lucky country – and that one day our luck will change? Does it breed laziness? A sense of entitlement? And will our luck eventually run out? Or is it starting to already?

Over the past few decades we have been really lucky to have found a bunch of useful stuff in the ground which we can pull out and which people place value on. The problem is the value is pretty low for things like iron ore until you turn it into steel bars and sheeting. Then it becomes roofing, cars, suspension bridges and all manner of things. You’d think any country lucky enough to have that resource would be using it to gain a long term advantage compared to the rest of the world. But we don’t.

Instead, as soon as the ground is dug up, the ore is put on a ship to Asia where they turn it into something useful using a whole batch of high tech and low tech methods. We then buy it back and use it to make heavily subsidised cars and not much else.

Lately, our submarine industry seems to have been saved in a roundabout way because our prime minister is afraid he might not be prime minister any longer. Not because we make better subs, cheaper subs or any other benefit – maybe because the PM wants to curry favour? 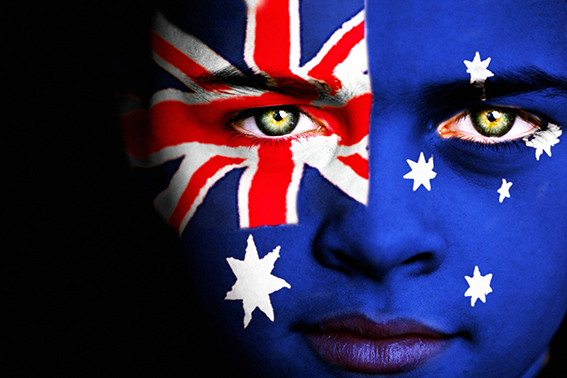 We’ve wood chipped almost every part of Australia, and sent it overseas… then bought all that wood back as paper and flat pack furniture. We were lucky to have all those trees but we’ve placed little value on them.

Divesting is not only occurring with our natural resources but our intellectual capital as well. Many a scientist starts their career in Australia and then is forced overseas to continue their work and collect a shelf full of patents.

Cuts to CSIRO and universities will only accelerate the exodus. How is this lucky? It’s often said that you make your own luck, but with all the brains flying overseas – how is it possible in Australia? 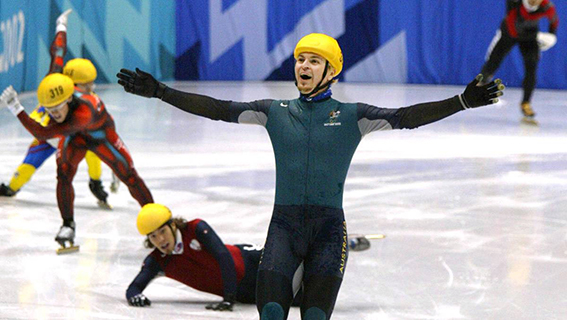 Looking a little deeper, allow me to delve into our luckiness. Mr Bradbury seemed like the luckiest guy in the world when he skated to victory at the Olympics after the competitors in front of him fell over just before the finish line. But what of the years of training required to get him to that point? It’s not really lucky to get to there – it takes lots of training and effort.

Matthew Wren is a Melbourne-based photographer.