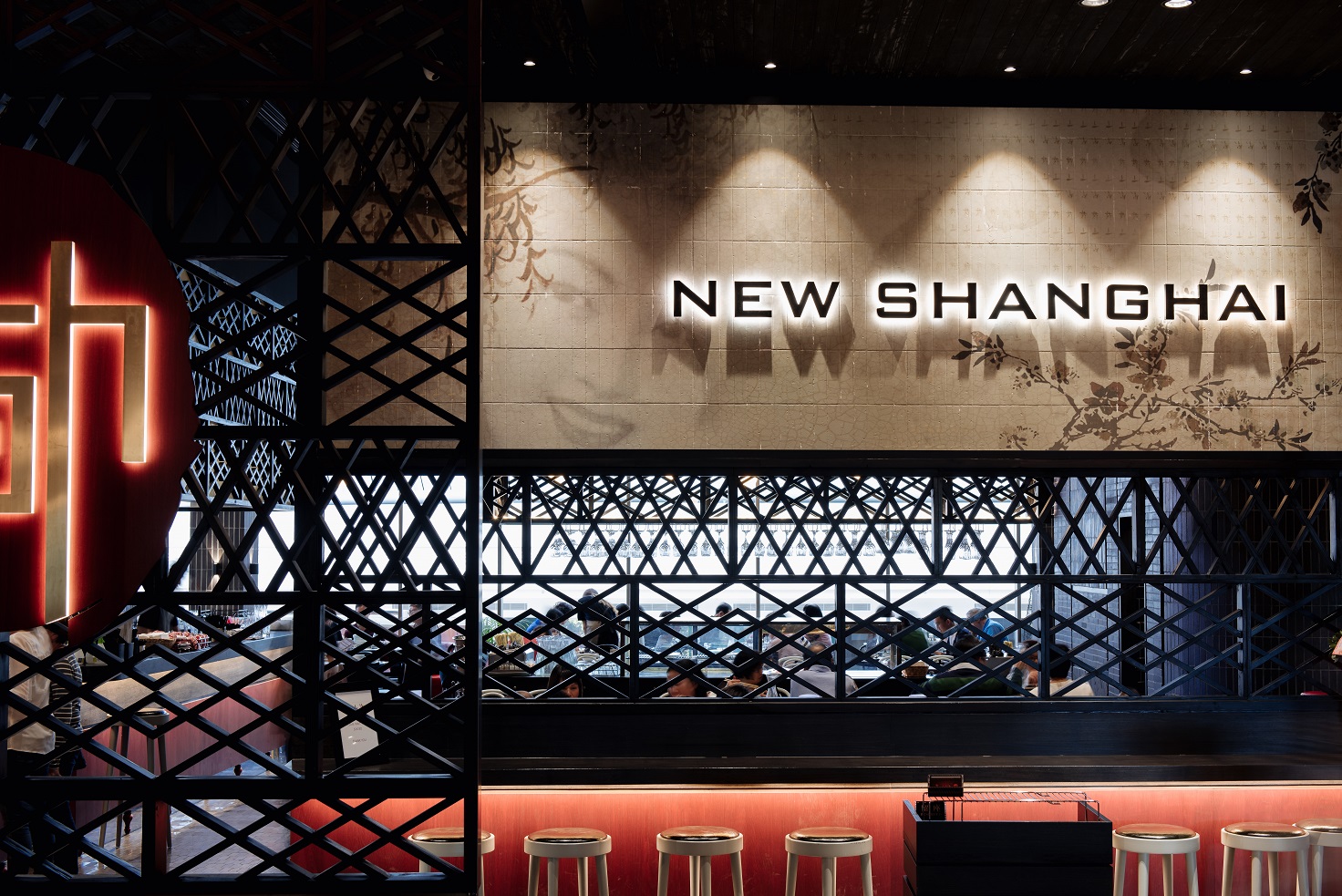 The restaurant had been opened for less than two weeks when the PRODIJEE team were invited to another dining sensation with this group. 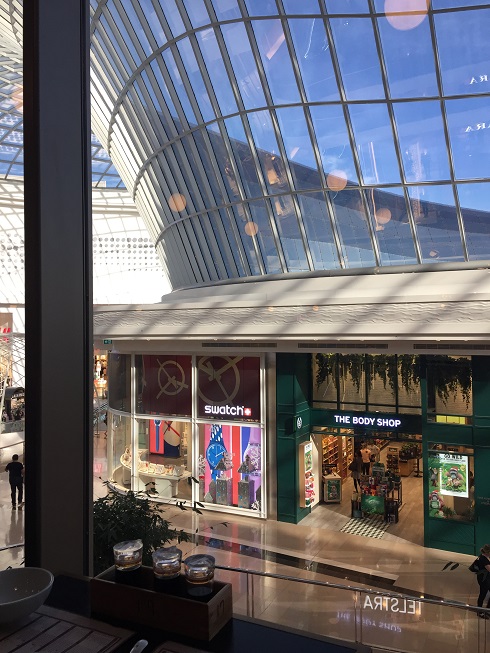 It was a Monday evening and while Chadstone shopping centre was open for business the mall itself was not overly busy, yet New Shanghai had a constant stream of hungry diners eating the delicious cuisine. The reputation of the groups other restaurants was obviously the draw card as other restaurants in the same Chadstone precinct were quite sparse with patrons.

I am always concerned when I have visited a magnificent restaurant, as is the case with New Shanghai in Emporium Melbourne, that the follow up restaurants will not live up to the standards that have been set previously. This was most definitely nothing to worry about as the Chadstone restaurant lived up to my expectations.

At first glimpse of the menu you might think that the prices are a little on the steep side, but the quality of the food is better than most and the serving size of every dish we ordered was large. 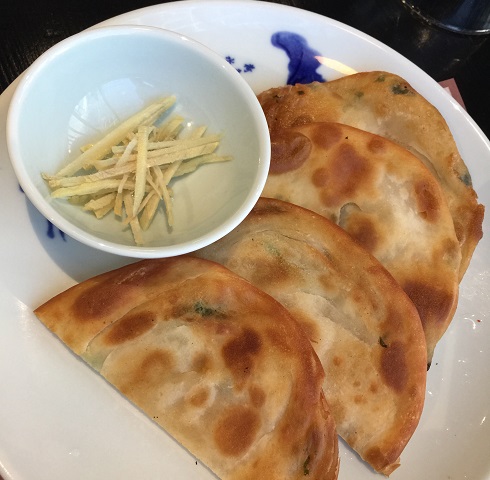 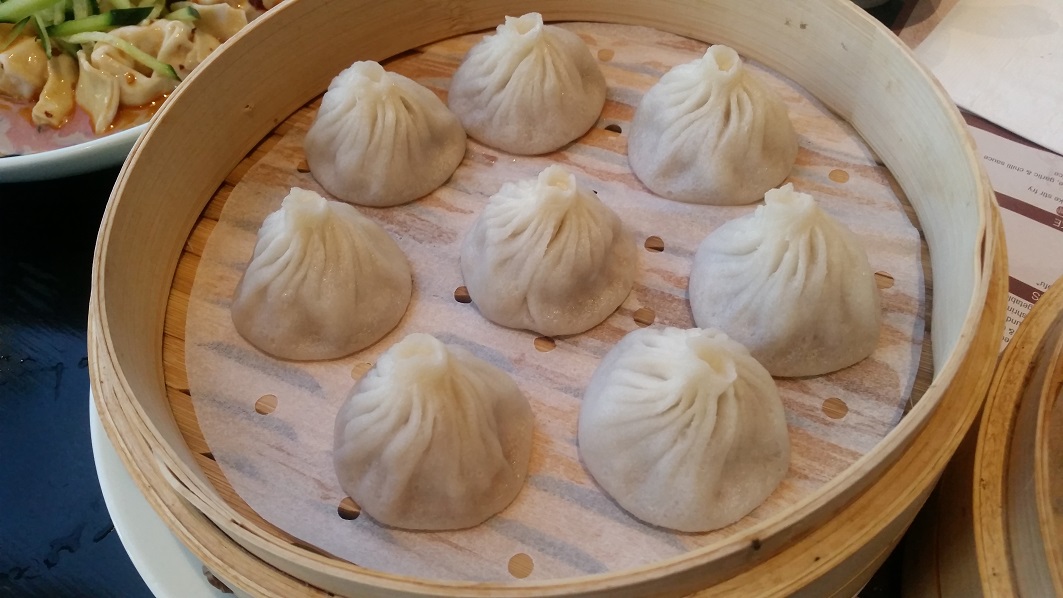 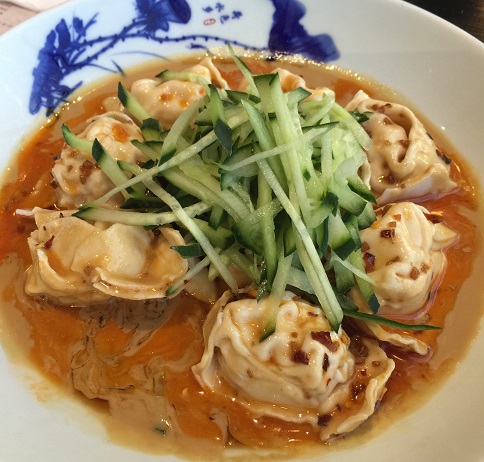 Starting our meal with Spring Onion Pancakes, Pork Buns, Prawn Wontons with Chilli Oil Peanut & Sesame Sauce, and Prawn Dumplings, our high expectations were easily met and we eagerly awaited the arrival of our main courses. When I say ‘eagerly’ awaited, I mean that we eagerly awaited more of New Shanghai’s taste sensations, we had already had plenty to eat with just the entrées but our taste buds were tantalised and craving more even though our tummies were close to saying ‘no’. 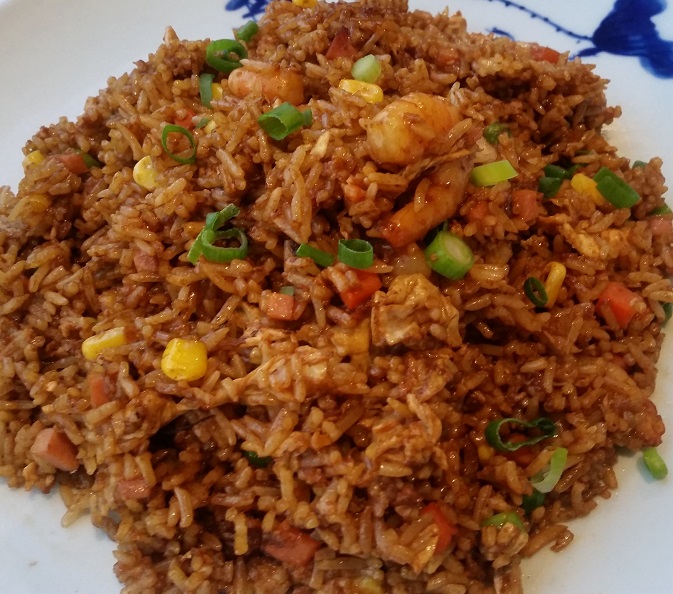 I hate to say it, but we could not do these dishes justice. The large servings of each meal were beyond us! Each plate delivered was beautifully presented, tasted as good as they looked and were dishes I can highly recommend you try. 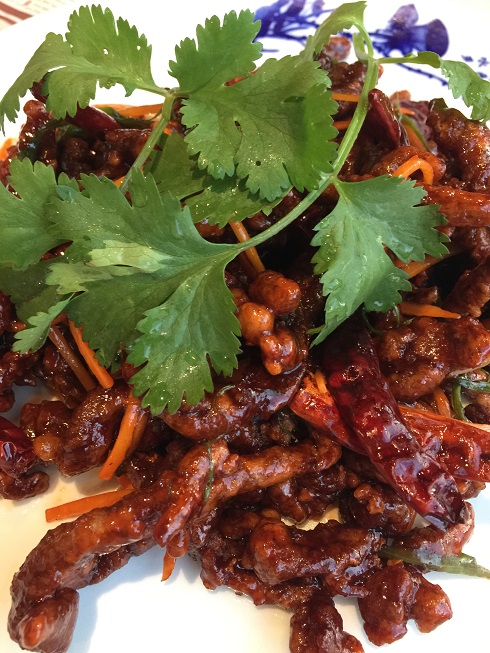 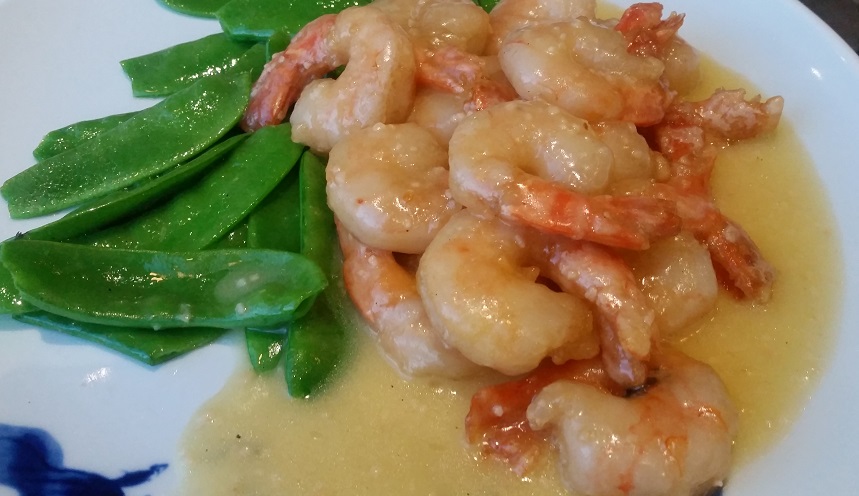 The Rainbow Beef was sticky in its Sweet & Sour sauce yet the meat was crisp on the outside and tender on the inside. Peking Pork – well, it is simply ‘to die for’ – full of flavour, the tender pork was served with steamed buns, shredded cucumber and spring onions. Unfortunately I could only manage one of these pork filled buns, but my mouth wanted more, MUCH more! Again, the prawns were packed with flavour and cooked to perfection – the beautiful ‘pop’ of a perfectly cooked prawn is always something special and served with snow peas and the rich sauce it is a dish that exceeded my expectations. I didn’t know what to expect when we ordered the XO Sauce Fried Rice, I thought it would possibly be regular fried rice with XO sauce on top, or it could possibly be ‘gluggy’ if the sauce was mixed through. Yet again, my apprehension was completely unfounded. I have no idea how they did it, but the XO sauce was completely mixed through the rice, packing heaps of flavour without any ‘glugginess’ – hats off to the chef. 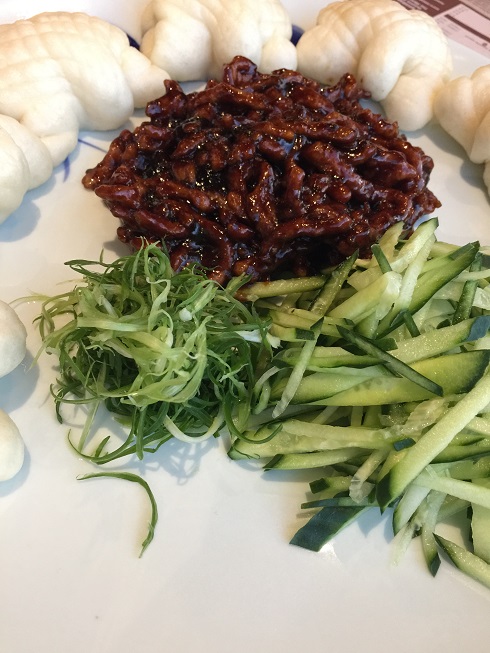 The service we received was exceptional but I could hear some grumbles from tables nearby that the service was terrible. From my observation their grumbles were completely unfounded. I saw when the people were seated, I saw when they were waited on, and I saw when their food arrived – they had absolutely no reason to complain, but I guess there will always be someone who simply likes to complain for the sake of it.

I will say however, that the serving staff knocked over a drink and made a couple of errors, but as this restaurant was less than two weeks old, give them a chance! There are always a few teething problems and the standard of the food by far outweighs some small errors by serving staff. 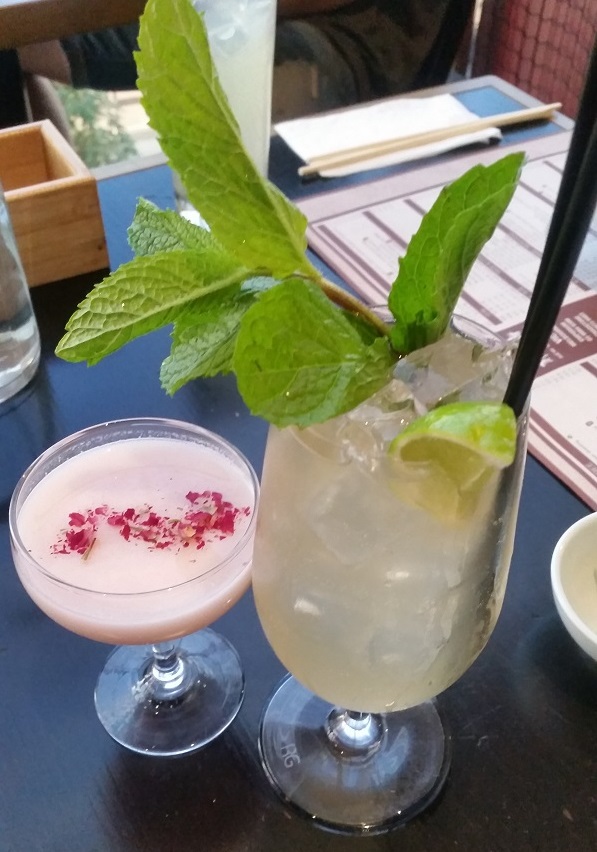 It has been many years since I have been to Chadstone Shopping Centre, I simply do not like the crowds, but New Shanghai has given me a reason to go, and I will most definitely be there again in the not too distant future to sample even more of their impressive menu. 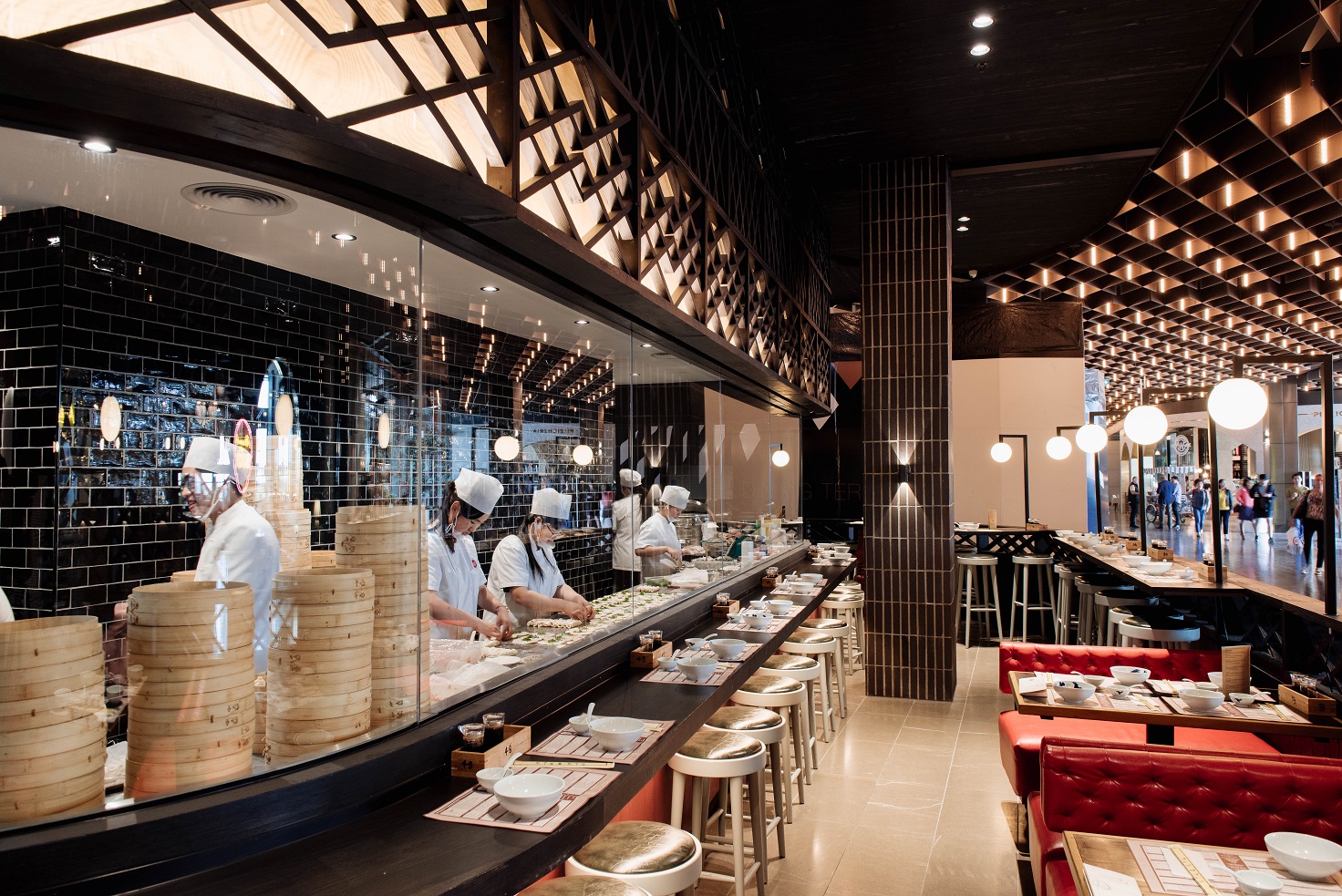 Open Monday to Sunday from 11am