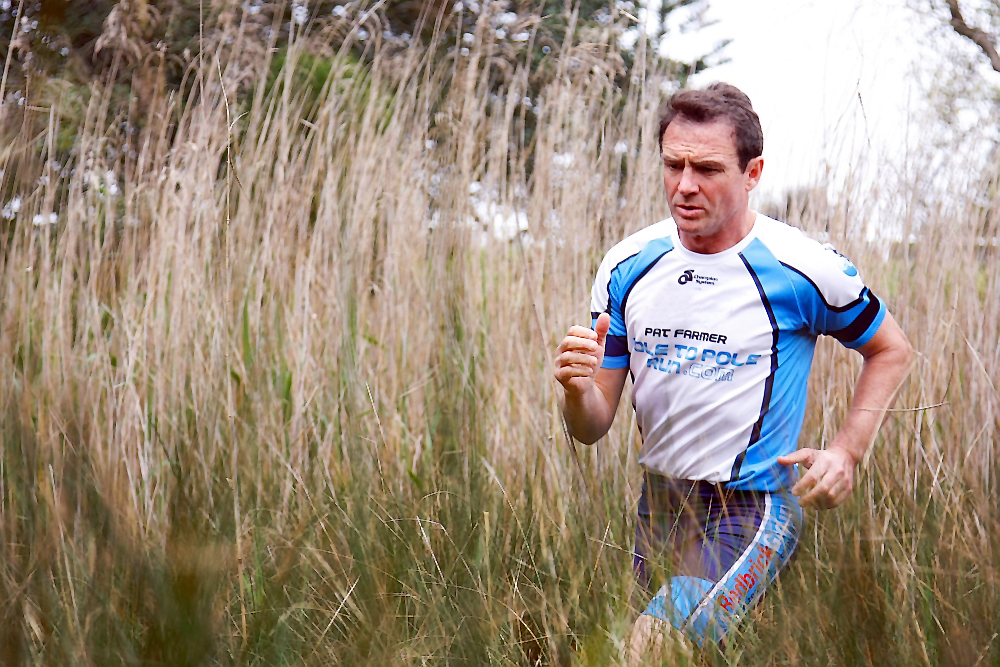 Sydney, Australia: Ultra-marathon athlete, motivational speaker, and former Australian politician, Pat Farmer, will star in a feature length Australian documentary, which will follow him as runs the length on India – 85 kilometres a day, for 66 days.

With a working title of One Step At A Time, the film will not only document Farmer’s incredible run, but will also showcase the colourful, enchanting, challenging and organized chaos of India. An exciting first of its kind co-production between Australia and India, One Step At A Time will be directed and produced by Australian-Indian filmmaker, Anupam Sharma, (unINDIAN, Indian Aussies). Highly regarded documentary producer Penny Robins is the consultant EP on the project. 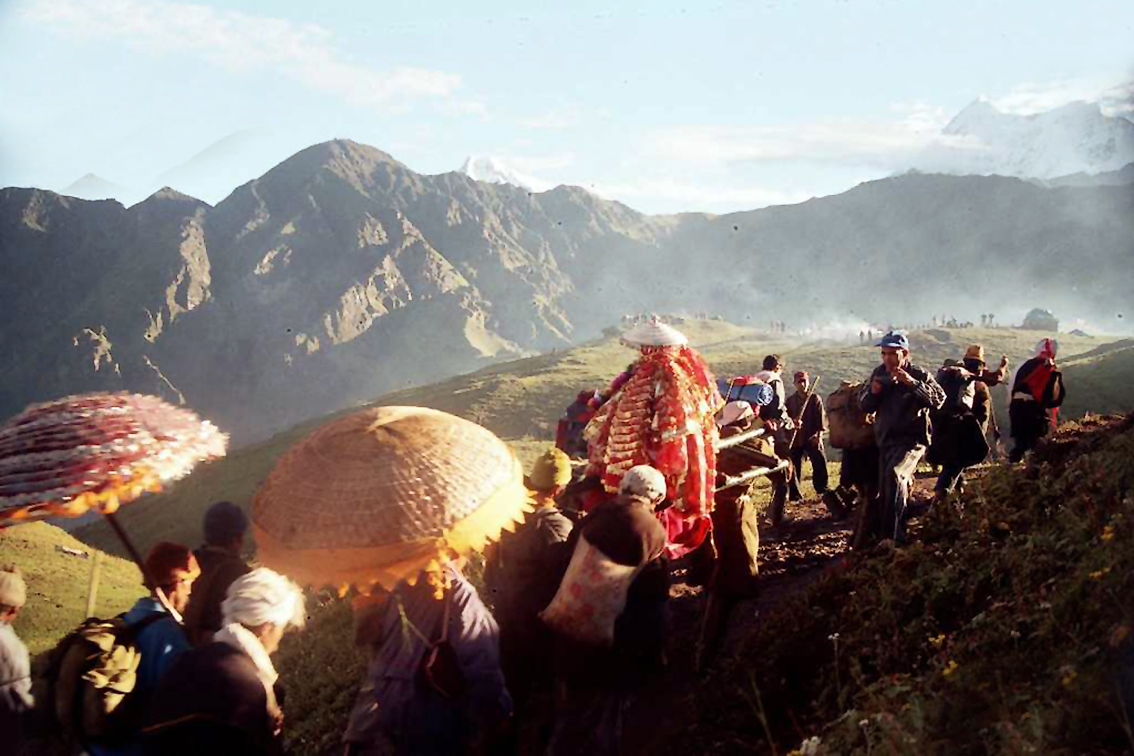 Also joining Sharma on the film is India’s award-winning documentary filmmaker, Yasmin Kidwai, as Creative Consultant and Co-Producer. Yasmin will also ensure broadcast sales in India, and help increase the audience base for this Australian documentary to hundreds of millions of Indians.

“I am very excited to be working on the first Indian Australian collaboration and getting our synergy together. I have heard so much about Anupam and his good will, and I can see first-hand how seamlessly he has got everyone and everything together,” said Yasmin.

Anupam is also thrilled to be on board. “This was a once in a lifetime opportunity which I could not say no to. The exciting thing about One Step At A Time is the sheer scale of support from various ministries in India, which could not have been possible without the support and guidance of India’s current High Commissioner Mr Navdeep Suri. This welcome in India is a rare luxury for an Australian race and film team,” he said. 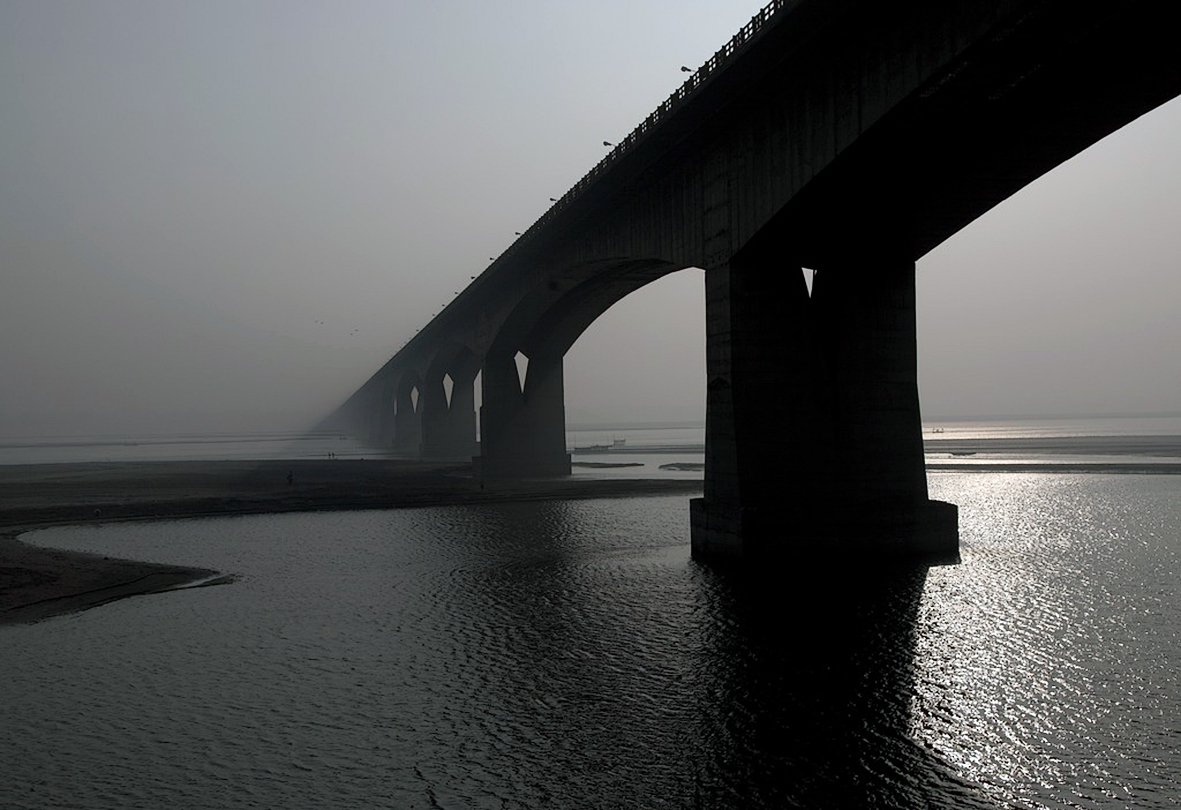 Already on the road, and into day nine of his 66 day run across India, Farmer is thrilled to have Sharma at the helm of the film and joining him for the adventure, and said that Sharma and his team were the obvious first choice for him. “I chose Anu to do this film because I needed somebody who had a deep understanding of both Australia and India, somebody who knew the Indian psychic and also who had a pretty good indication of what the road ahead lay for me,” said Pat.

“I chose to do this because I wanted people sitting at home to know and understand what’s involved in being on the road and traversing the length of an incredible nation of such diversity and different culture and religion of language and landscape. I figured the best way to do that was to get out there and run it so that people can see the road and the landscape of India through my eyes and through my footsteps.” 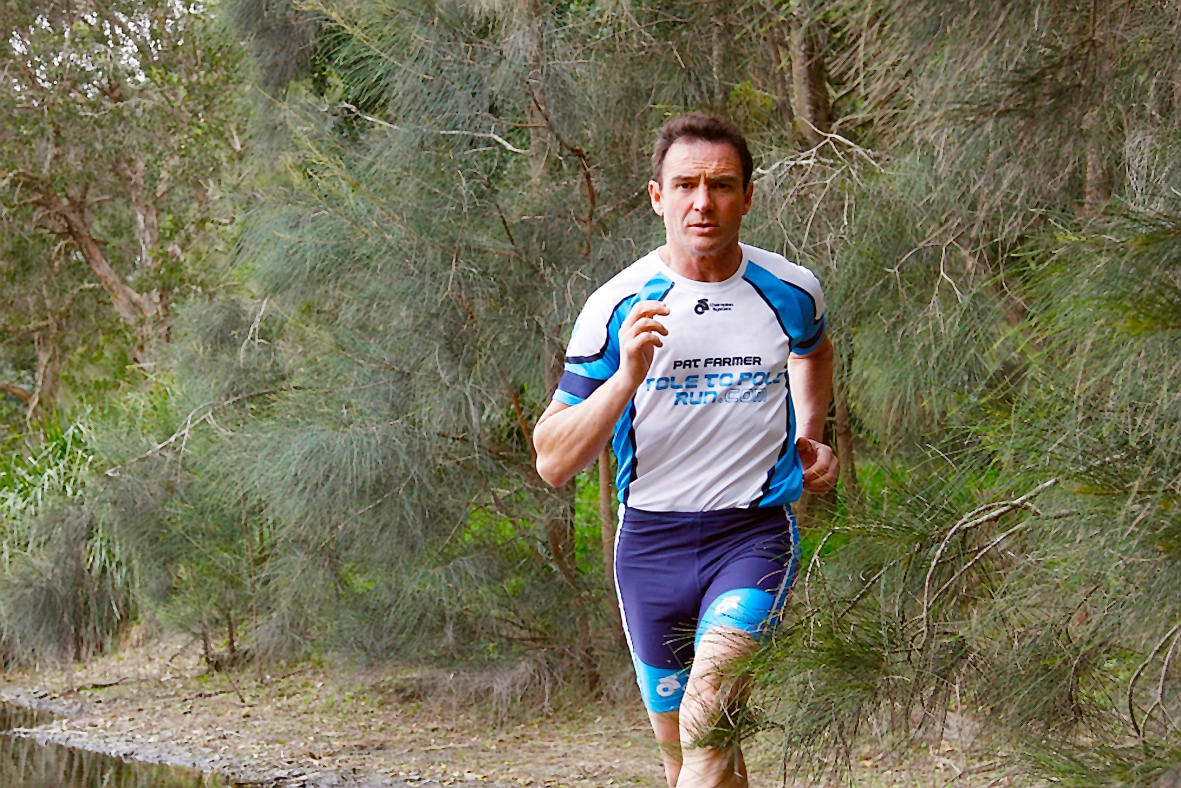 The film, along with the Farmer’s gruelling run, has received a lot of support from the Ministry of External Affairs in India. The current Indian High Commissioner in Australia, Mr Suri, further expressed his support by saying, “Pat Farmer’s Spirit of India run is truly a journey of epic proportions. I am delighted that an experienced film maker like Anupam Sharma has been chosen to capture this epic on film, to create a narrative that will capture the imagination of the people of India, Australia and beyond.”

One Step At A Time is another milestone between Australia’s film links with India. The two countries share a relationship that dates back to the 1930s, following on from a number of Bollywood films being shot in Australia, and further strengthened by the introduction and standing of the Australia India Film Fund, and other private investments. 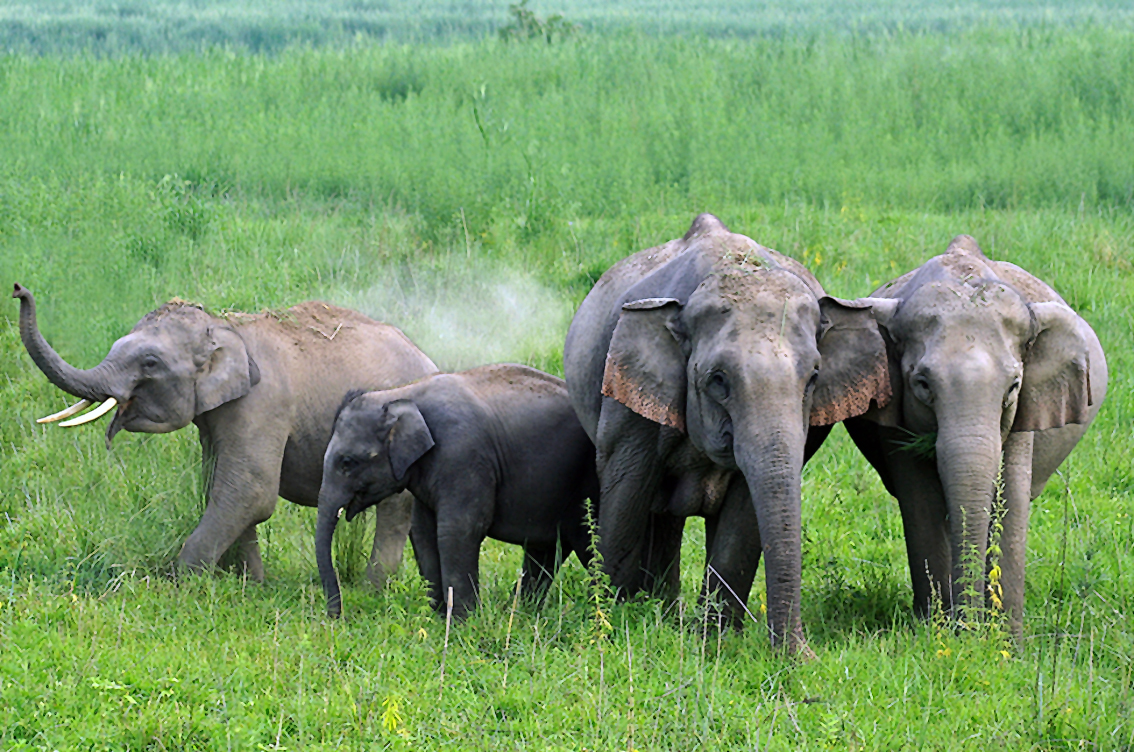 As well as receiving private investment, One Step At A Time has also garnered the support of India Tourism, providing Sharma with access to some amazing locations and landmarks across India.