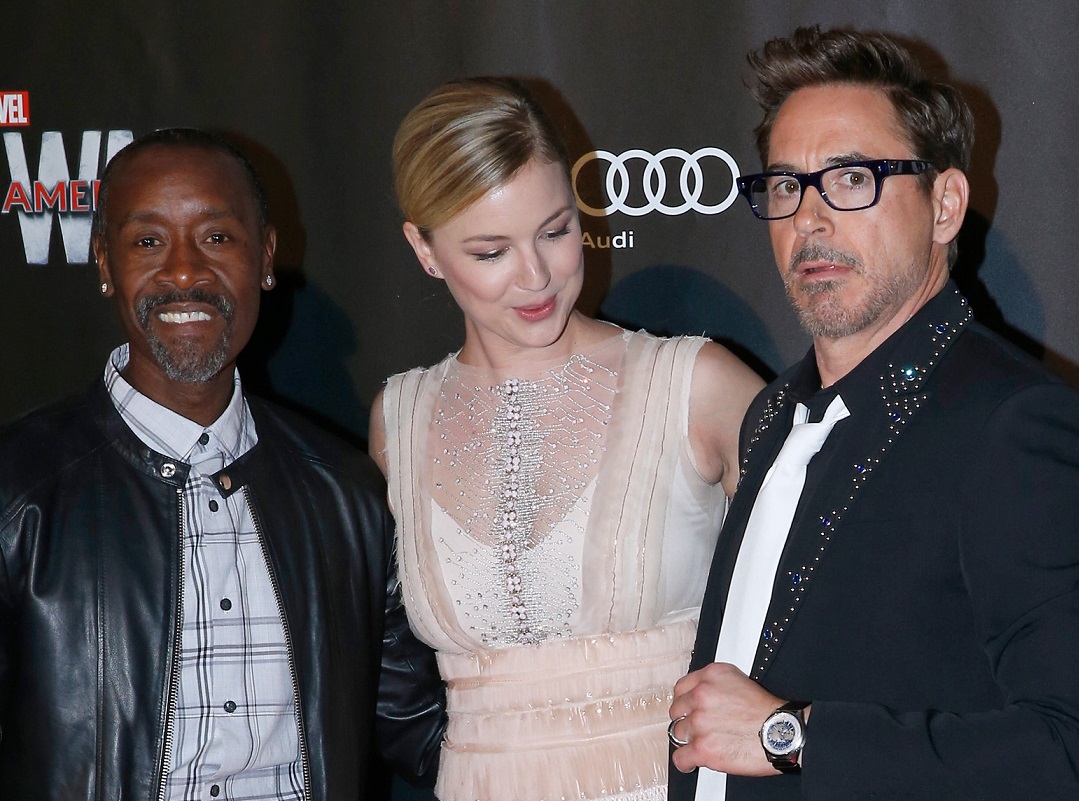 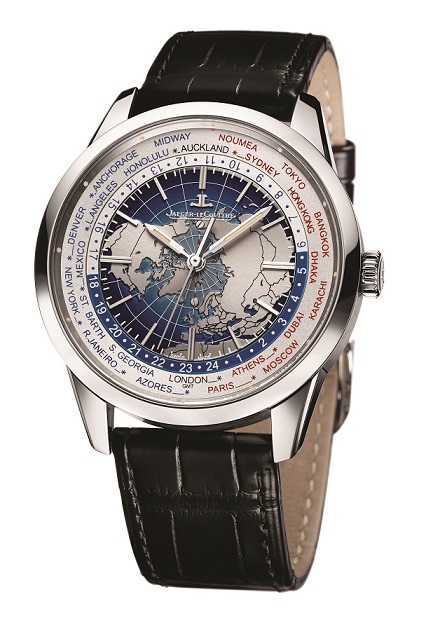 For a decade, Jaeger-LeCoultre has been closely associated with the best artistic film festivals around the world including Venice, Shanghai, San Sebastian, Los Angeles and New York.’

Jaeger-LeCoultre gives a particular support to the talents who daily contribute to create and bring to life the art of filmmaking.