Embarrassment causes many of us to suffer with facial redness, with symptoms ranging from a slight flush of the cheeks to a bright red and often burning face and neck.

But there are many other causes for facial redness – exertion, heat, sunburn, adult acne, Lupus, Rosacea, allergies and perimenopause. 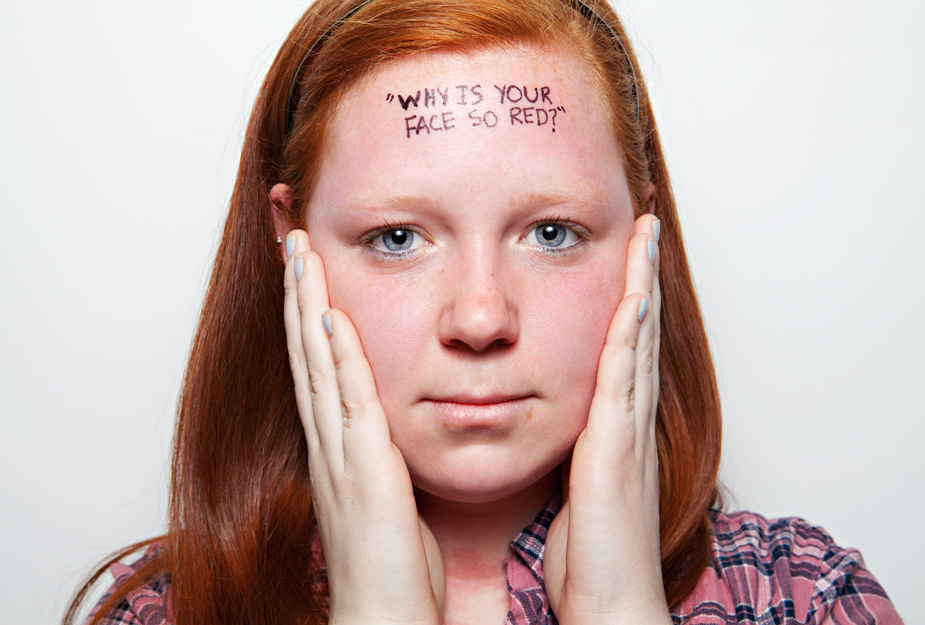 Facial redness is also one of the most common visible signs of photo aging. Photo aging is premature aging of the skin caused by repeated exposure to ultraviolet radiation (UV) primarily from the sun, but also from artificial UV sources. Photo aging is different from chronologic aging, as the damaging effects of UV rays from the sun (or artificial tanning sources) alter the normal structures of the skin. It is usually undiagnosed, due to the fact that it is readily concealed by makeup, with symptoms becoming apparent after the age of 30 due to the cumulative effects of UV exposure.

Ultra Red-Action Moisturiser has been developed to visibly reduce redness associated with photo damage. Being a person who suffers with facial redness (due to photo aging) I was excited to try this product. I found it to be effective, lightweight and fast-acting. As a moisturiser, it works well – it is non perfumed, quickly absorbed, and leaves your skin feeling nourished. After a week of use I am noticing that the redness on my cheeks and forehead has very slightly started to diminish and I look forward to greater results as I continue using Ultra Red-Action Moisturiser.