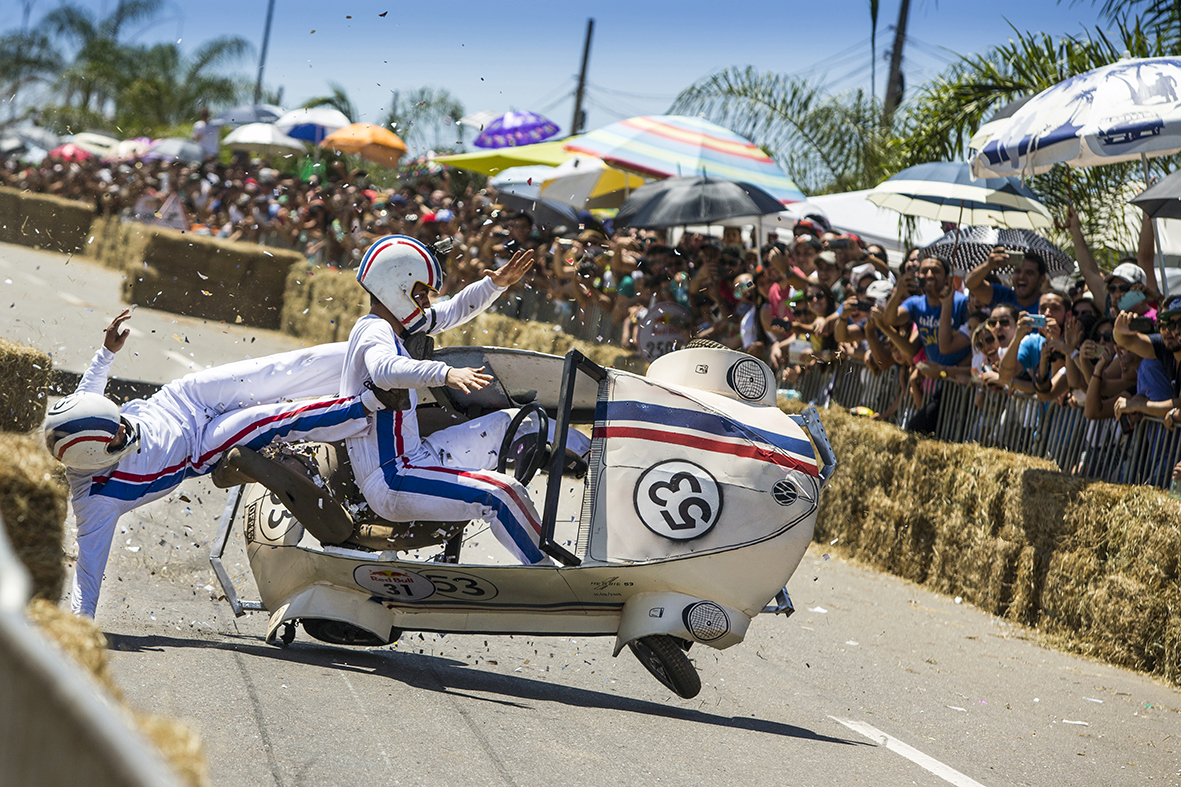 Sydney, Australia: Daredevils from around Australia will soon take over Centennial Parklands, Sydney, for the 2015 Red Bull Billy Cart. On November 15, teams will put their hand-built carts to the ultimate test, taking on the purpose-built race track, complete with launch ramps and obstacles, in the hopes of walking away with a cut of the $35,000 prize money.

Kicking off from 10:30am, eager spectators will line the fences, ready to witness the epic battle of speed, showmanship and design. Out of the hundreds of applications that vied for the chance to compete, only 60 teams were selected to bring their dream speed-mobiles to life, with friends, families, colleagues and even a father and daughter teaming up to take on the wacky race. 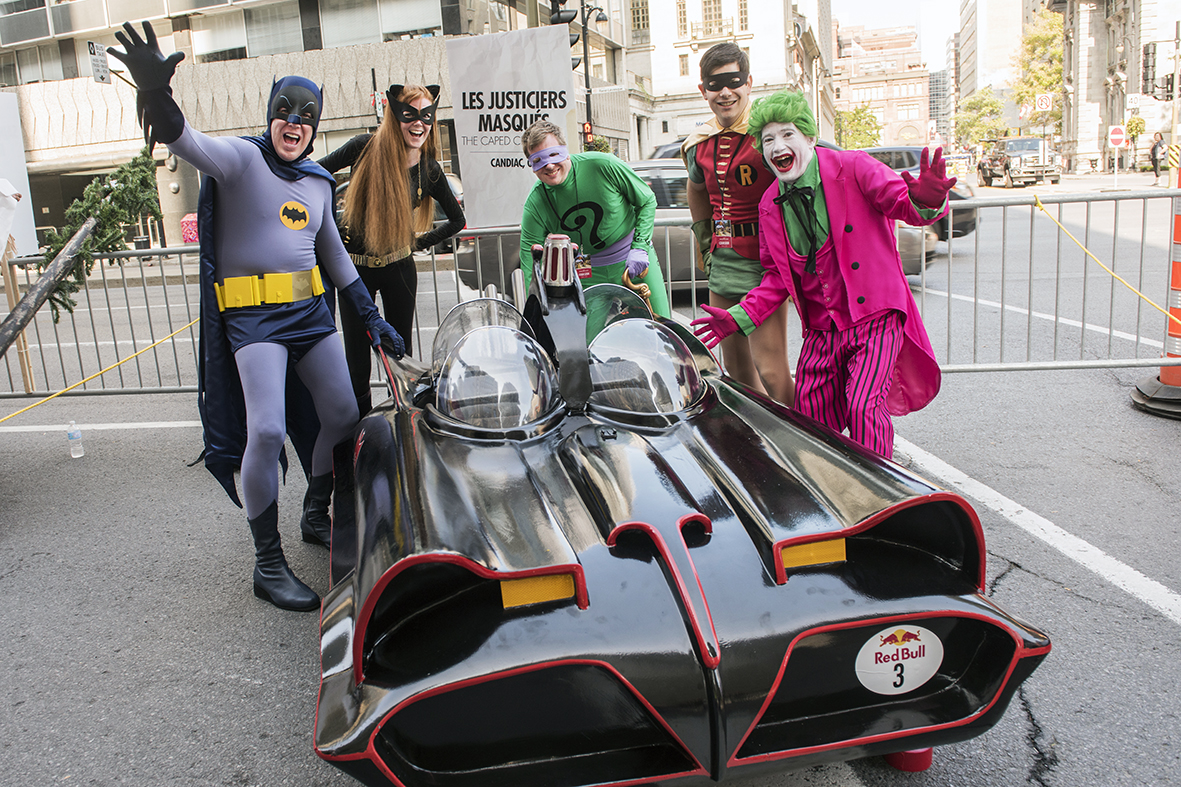 At 11am the first brave souls will take on the Red Bull Billy Cart track, with motocross stunt rider, Robbie Maddison, and off-road motorcycle racer, Toby Price, leading the judging panel and keeping their eyes on more than just the time. While crossing the finish line first will see competitors awarded bonus points, the judges will be watching closely for personality, creativity, showmanship and overall razzle-dazzle, as they hunt out the top teams on the day. 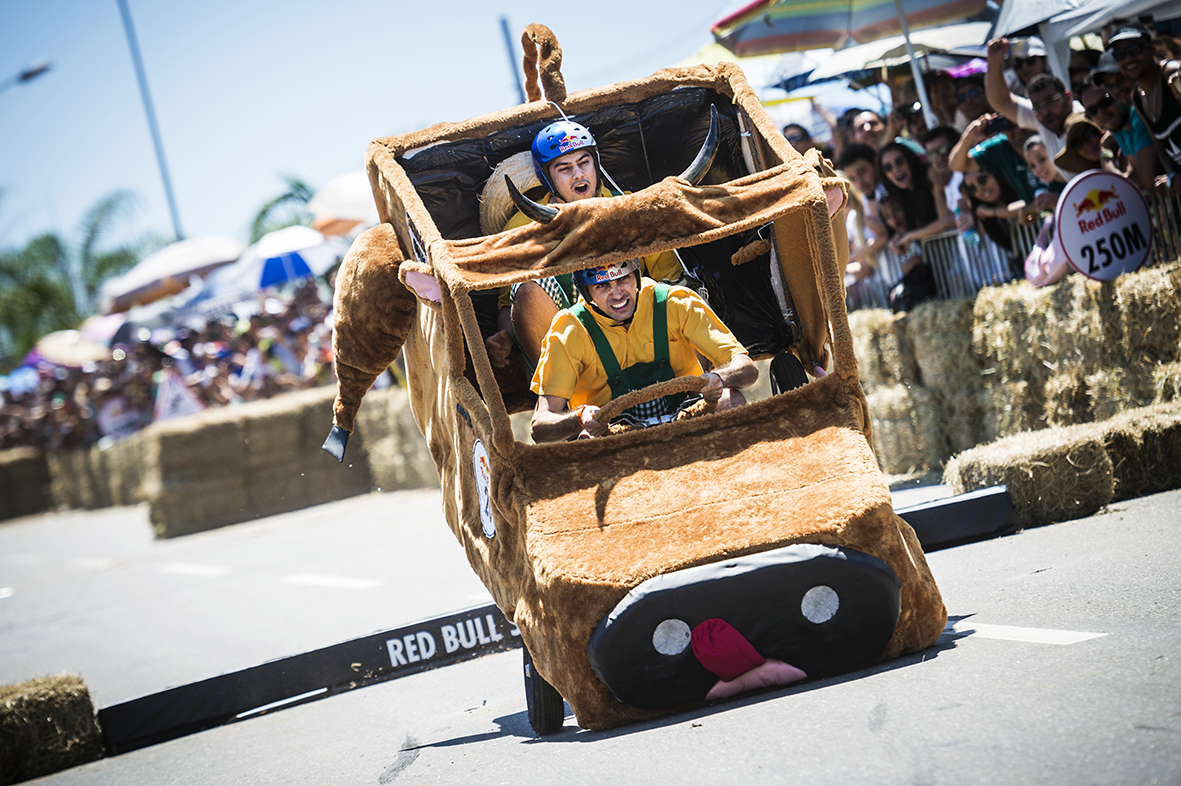 After nine weeks of cart construction, the carts are currently receiving their final touches and being taken on last-minute test-runs, before they hit Sydney’s iconic parklands. Spectators of all ages are encouraged to come along to the free public event as entrants not only race, but also dance for their glory in extravagant costumes.

Since the first Red Bull Billy Cart in Brussels in 2000, more than 40 races (referred to as Red Bull Soapbox overseas) have taken place around the world – from England to South Africa, Helsinki to St. Louis, Jamaica to Italy. 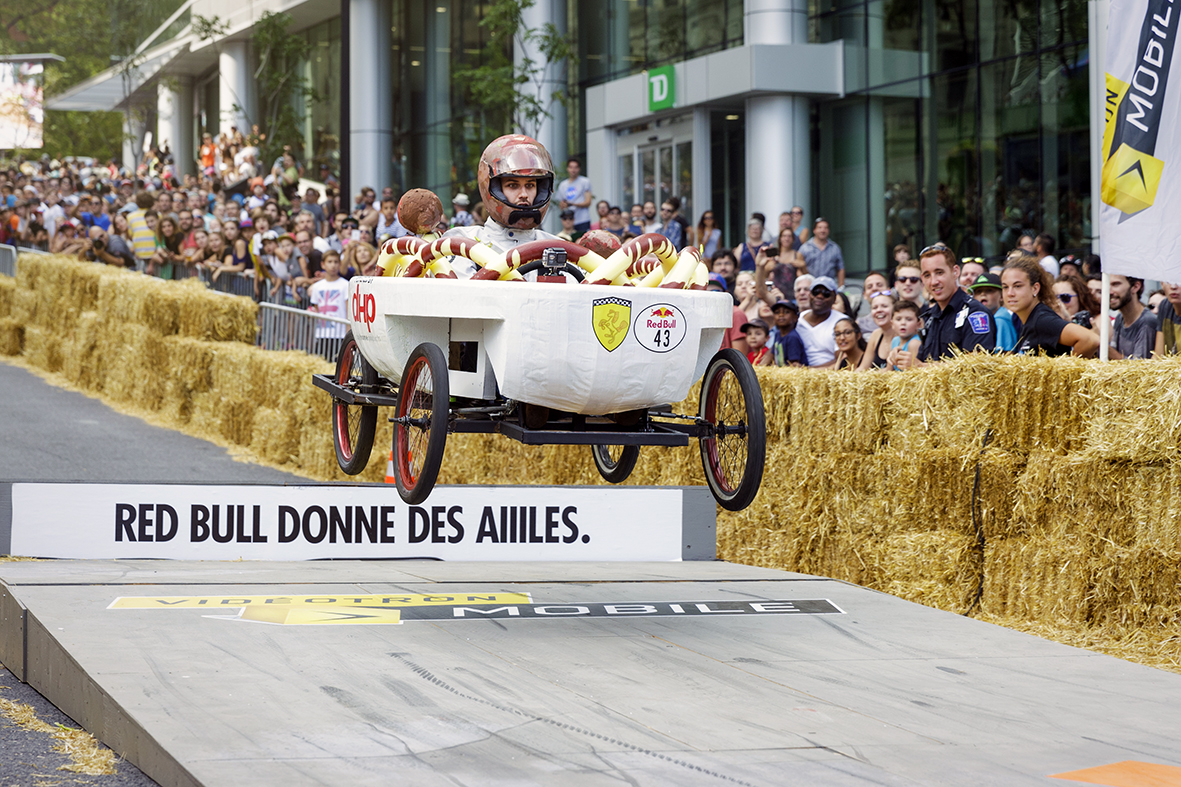