Budapest, HUNGARY: Six-hundred and fifty spectators lined the banks of the Danube back in 2009 when the last Red Bull Air Race World Championship race took place in Budapest. With a much-awaited reappearance on the calendar this year, the city will again be alive with race fever on July4-5 .

Split across the Danube, it’s a city of two halves – Buda and Pest. The iconic backdrop of the neogothic Parliament building on the Pest side of the river will once again give fans a stunning panoramic view of the action. On the Buda side of the city, you’ll find the Statue of Liberty, on top of Gellért Hill, along with the Citadel. 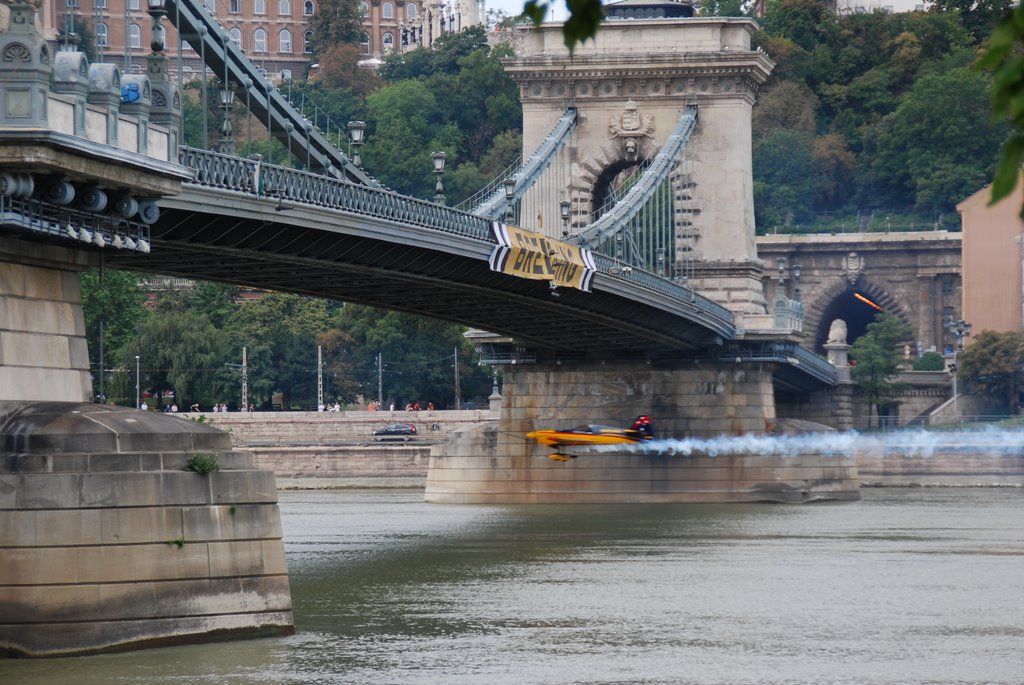 One of the things that makes the race in Budapest spectacular is that the planes are flying just above the waters in the Danube river and enter the race track by flying beneath Budapest’s iconic 19th century Chain Bridge.