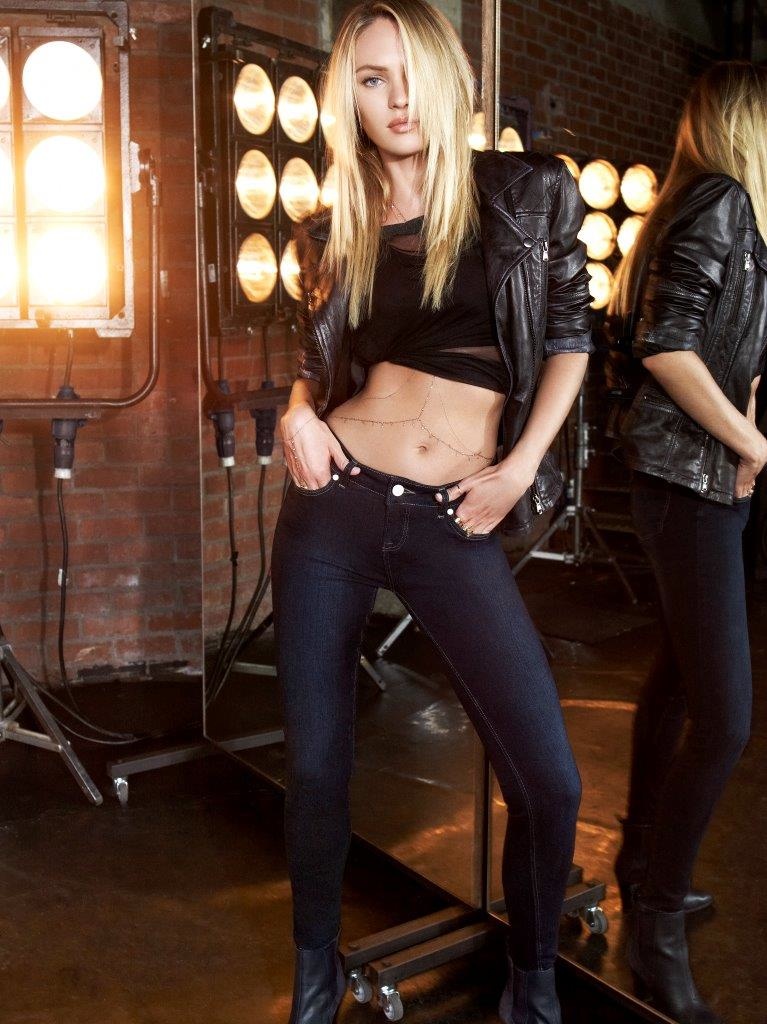 Sydney, Australia: RE: Denim is set to officially launch into David Jones and the Australian market with a one night only gig at St James train station on Saturday 29 August. The face of RE:, along with internationally acclaimed model, Erin Wasson will host the event with Australia’s own The Delta Riggs performing to the crowd of Sydney VIPs and media.

The St James train station will be closed for works, but will come to life on Saturday night when David Jones transforms the unique venue for the exclusive event. Usually busy with commuters on their daily journey to work, the platform will become a stage for the rock show event styled like a backstage intimate experience. 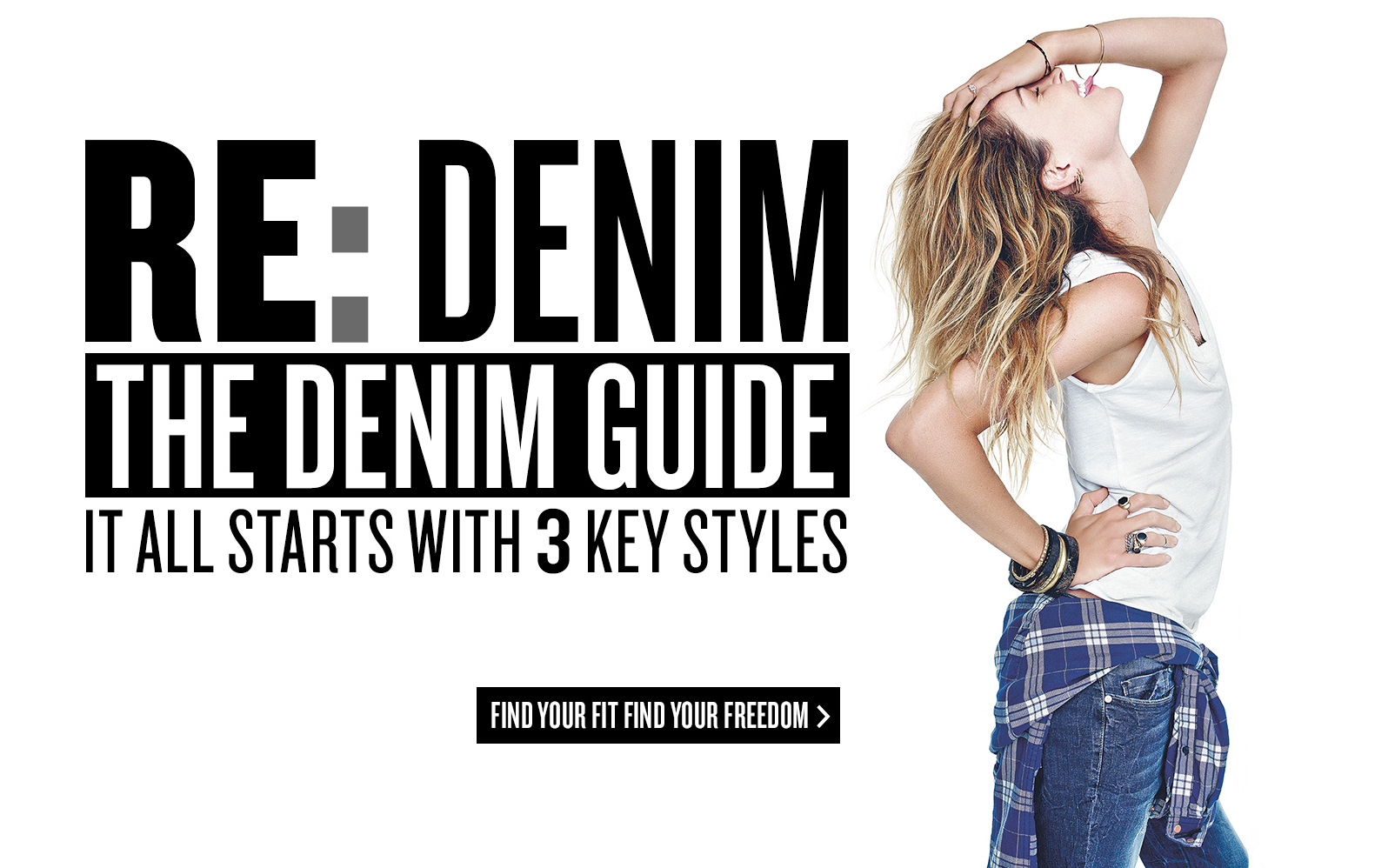 The rocking underground environment will fittingly welcome the non-conformist brand, which offers a range of cutting edge denim and staples for men and women. RE: launched exclusively into David Jones in late July, with a collection that ranges from key denim pieces such as white flared jeans, relaxed boyfriend cuts, denim shorts, and cropped skinny’s; to seasonal staples including graphic tees, easy-wearing long line shirts and V-neck tops. 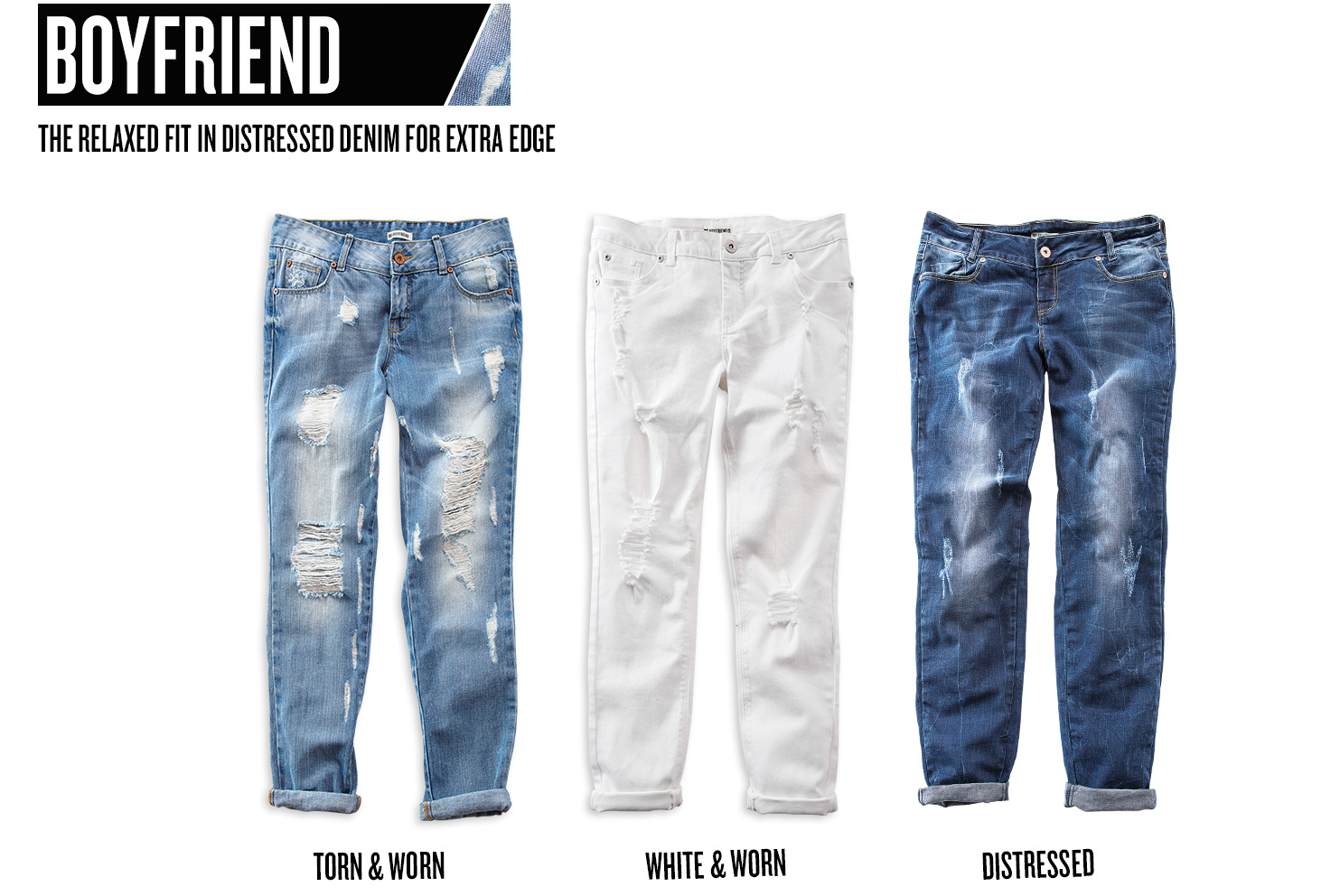 The Delta Riggs will perform a 60 minute set to the VIP crowd. The band has fast become known for their inventive style and ‘stick it the the man’ attitude, which has seen them skyrocket from a local Melbourne band to filling out stadiums across Australia, performing live with the Foo Fighters. Their growing success was recognised at the 2015 Rolling Stone Awards for ‘Live Act of the Year’. DJ Jonny Seymour will also be playing tracks throughout the night.

Sydney Brewery has created a RE: Authentic Ale for the event. Guests will enjoy the bespoke brew, made by hand and designed to epitomise the urban, rock and roll vibe of the RE: Denim launch. Guests will also sip on ‘Rusty Nails’, Dirty Martinis, Chandon Brut and San Pellegrino Water. 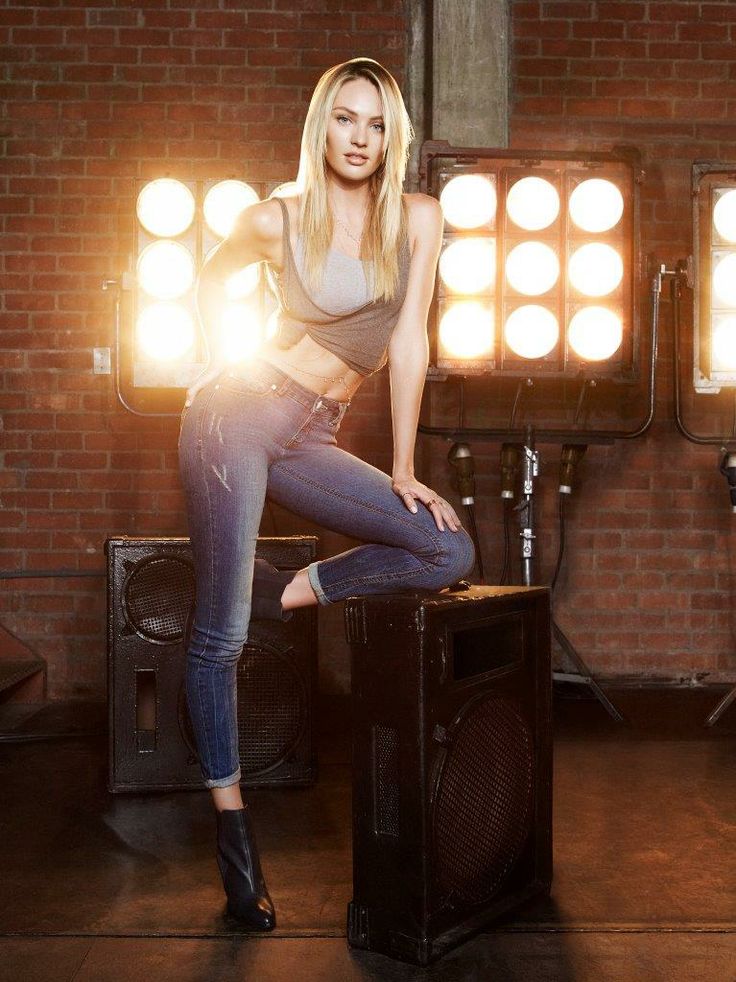