Penrith, Australia: When the going gets tough at Ironman 70.3 Western Sydney on Sunday, Rachel Gorrie, from Narellan Vale in NSW, doesn’t need to look far for motivation.

Six-year-old son Lachlan provides more than she will ever need, just delivering him safely into the world became a battle for survival for both mother and child.

“I had so many complications when having Lachlan that we both nearly lost our lives. I feel like I have a second chance to look after myself, get fit and make a difference,” Gorrie said.

Lachlan was born at 31 weeks weighing 1300 grams, then a year ago the family discovered he has left Hemiplegic Cerebral Palsy, and recently after an MRI that he has permanent brain damage to the right frontal lobe. 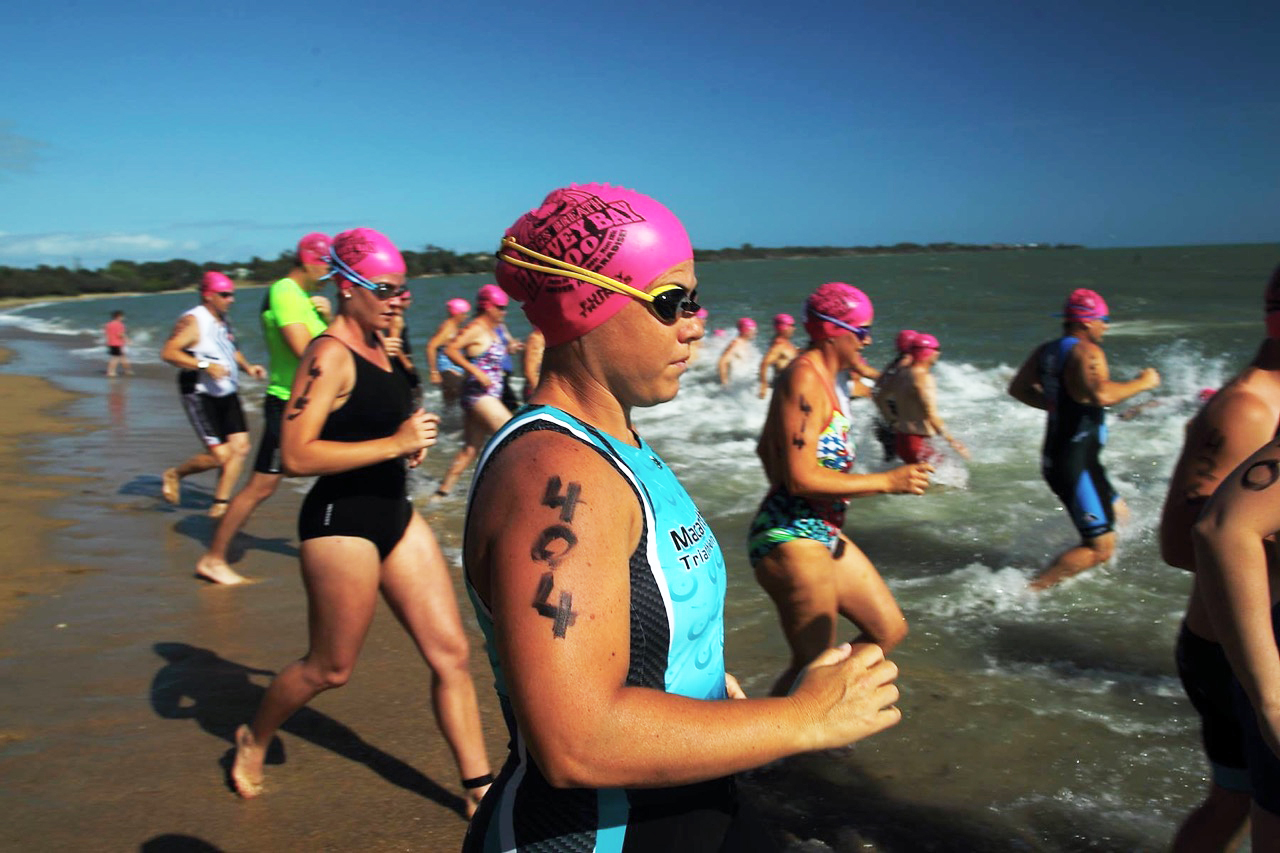 “I think of him all the time in training, I think about all the struggles not only he has, but others with Cerebral Palsy have. My doing this is nothing compared to the physical and mental challenges Lachlan will face for the rest of his life,” Gorrie said.

“I have some green ribbons stuck on my bike, and a Cerebral Palsy sweatband to wear on race day to remind me about the awareness I am creating and the fundraising for Cerebral Palsy Alliance. This will keep me going.”

Despite the setbacks Lachlan has experienced in his short life, he is adamant that one day he will undertake his own Ironman journey.

“Last year we took him out to see others at our club race the Ironman 70.3 Western Sydney and, of course, we had to buy him an Ironman T-shirt, jumper, and hat that he has worn to death. For months, he told me he will be an Ironman and I believe it.”

And while Lachlan can’t swim on his own or ride without training wheels, he still gets involved in the Macarthur Triathlon Clubs local races.

“With our help he attempts every leg with the biggest smile. I think the best thing for him is all the high-fives he gets when he does the run. He brings a smile to everyone’s face and he enjoys it so much.”

For now Lachlan will be on the sidelines cheering on Mum, unaware of the enormous strength he provides her.

“He is there on the finish line waiting to hug me and always wants to wear my finisher’s medal. I keep telling him that one day I will do it with him and I truly believe in telling him that anything is possible.”

To donate to the Cerebral Palsy Alliance visit; https://give.everydayhero.com/au/rachel-66

More than 1,600 age group athletes will be racing over the Ironman 70.3 Western Sydney, which is supported by the NSW Government through its tourism and major events agency, Destination NSW.