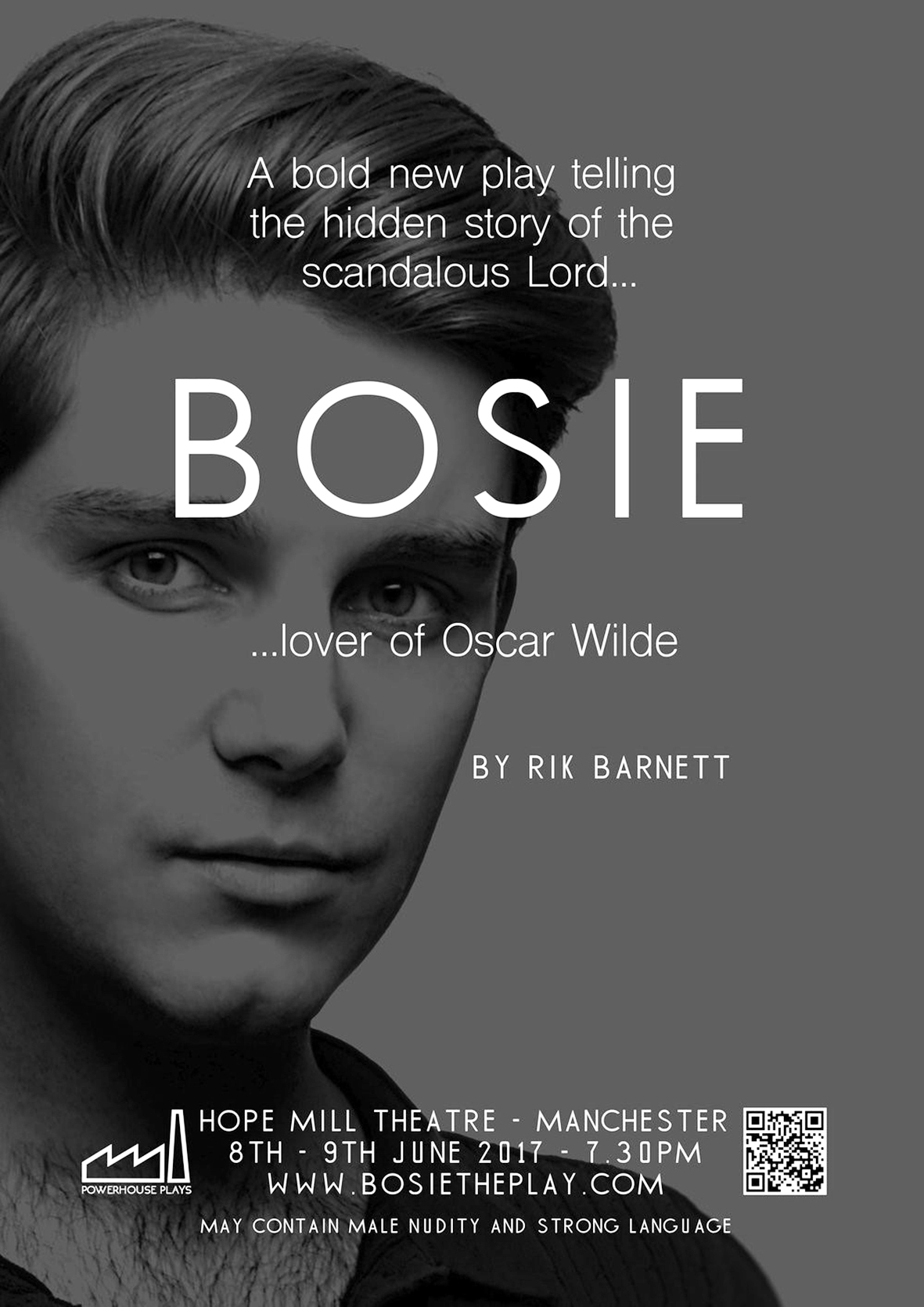 MANCHESTER, UK: Tickets are now on sale for the theatre production of BOSIE – a one man show about Oscar Wilde’s lover Lord Alfred Douglas.

The show provides an honest account of the love the two shared, insight into Bosie’s disastrous family and the unfortunate destruction of Oscar and consequently himself.

Lord Alfred (Bosie) is in France, just as Oscar Wilde is being prosecuted back in London. Bosie is portrayed at three points during his time in France as he tries to come to terms with his actions.

Directed by Luke Fredericks, BOSIE is described as “Queer as Folk meets Downton Abbey on stage”.

BOSIE runs from June 8 to June 9. Tickets are available from: