The Premier made the announcement in Cairns with Tourism Minister Kate Jones, after UNESCO’s World Heritage Committee confirmed that the Reef was not “in danger”. 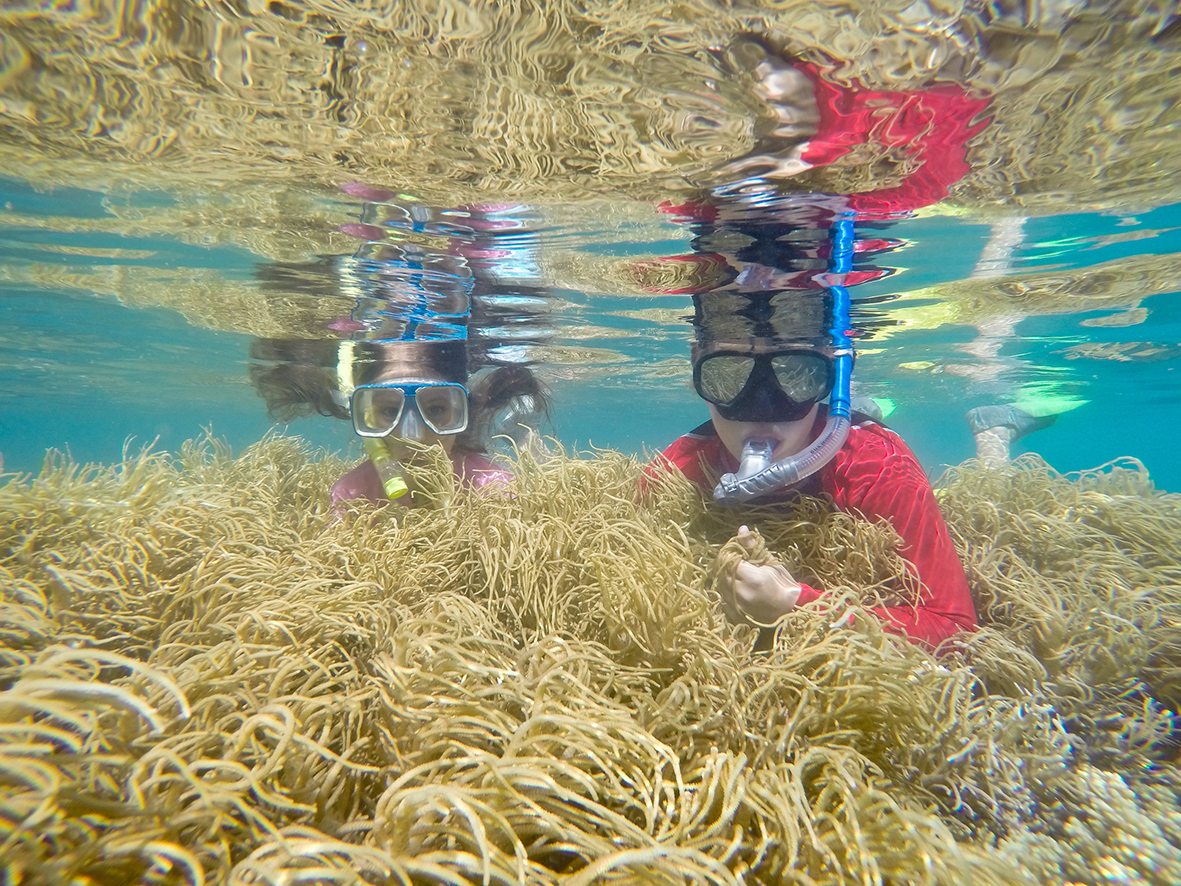 “The Great Barrier Reef is ours to protect and share,” Ms Palaszczuk said.

“My government has shown how seriously we take this responsibility by establishing the first ever Office of the Great Barrier Reef and committing an extra $100 million to improve water quality,” Ms Palaszczuk said.

“Now we want to spread the word across the globe: the reef is a living treasure which is safe in our hands, and which international visitors should experience first-hand.”

Developed by Tourism and Events Queensland (TEQ), the digital campaign forms part of a coordinated marketing effort to drive awareness and visitation to the reef.

A series of videos posted on social media will showcase the full experience of the 2,300km wonder. 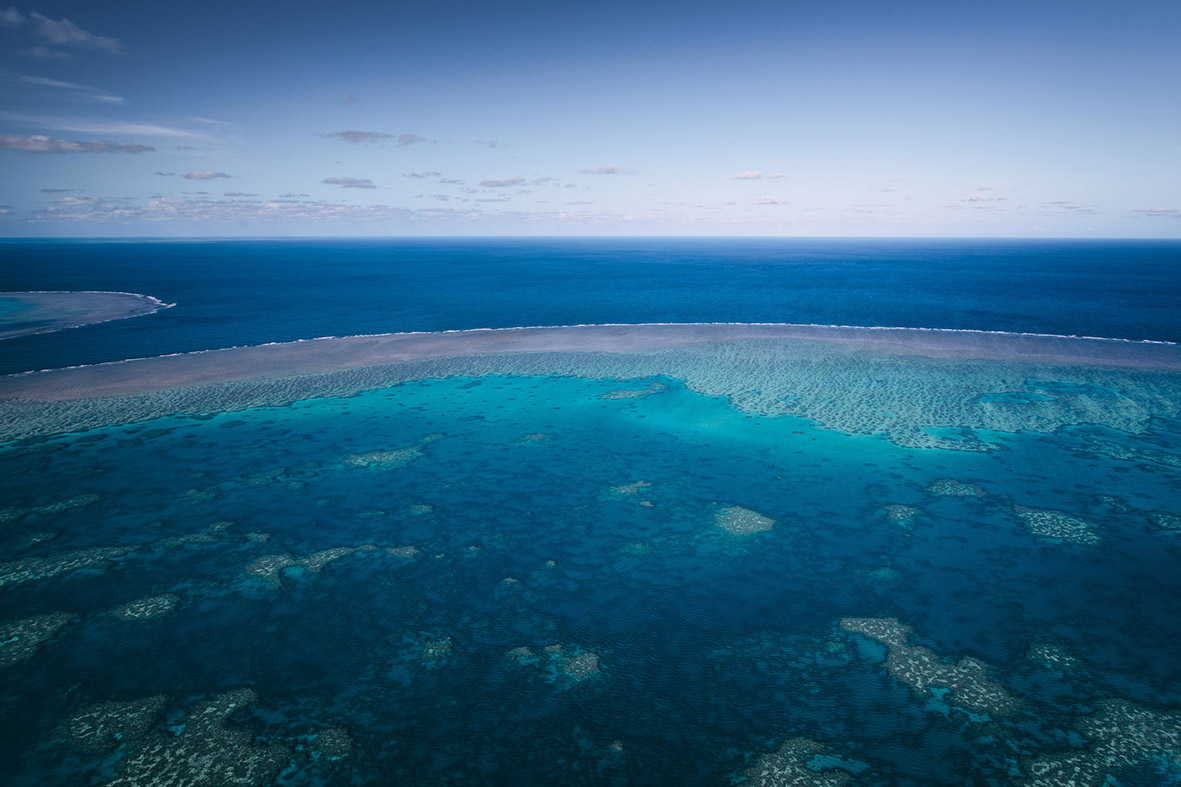 Minister for Tourism Kate Jones said the Reef was worth $6 billion a year to the Queensland economy, attracted 1.9 million visitors each year and supported almost 70,000 jobs.

“Tourism is a vital part of Queensland’s economy and this campaign is about growing the industry and the jobs it supports,” Ms Jones said.

“The Great Barrier Reef is nature’s greatest gift to Australia and this campaign will both educate and inspire travellers to visit the Reef, as well as giving one lucky winner the opportunity to have their own Great Barrier Reef adventure. 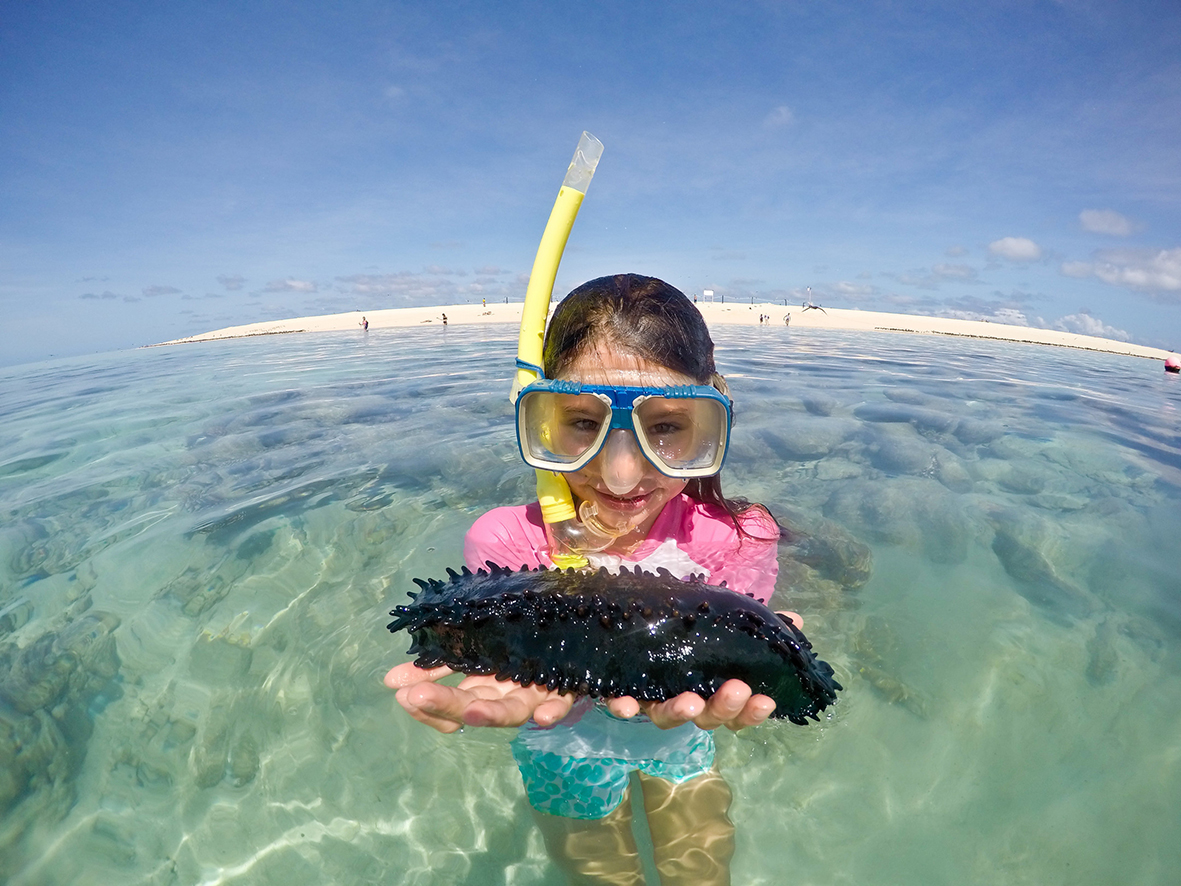 “They can win a $10,000 Queensland holiday voucher by visiting the website, and answering a multi-choice question. The answer can be found in the video.”

The campaign can be viewed at queensland.com/greatbarrierreef