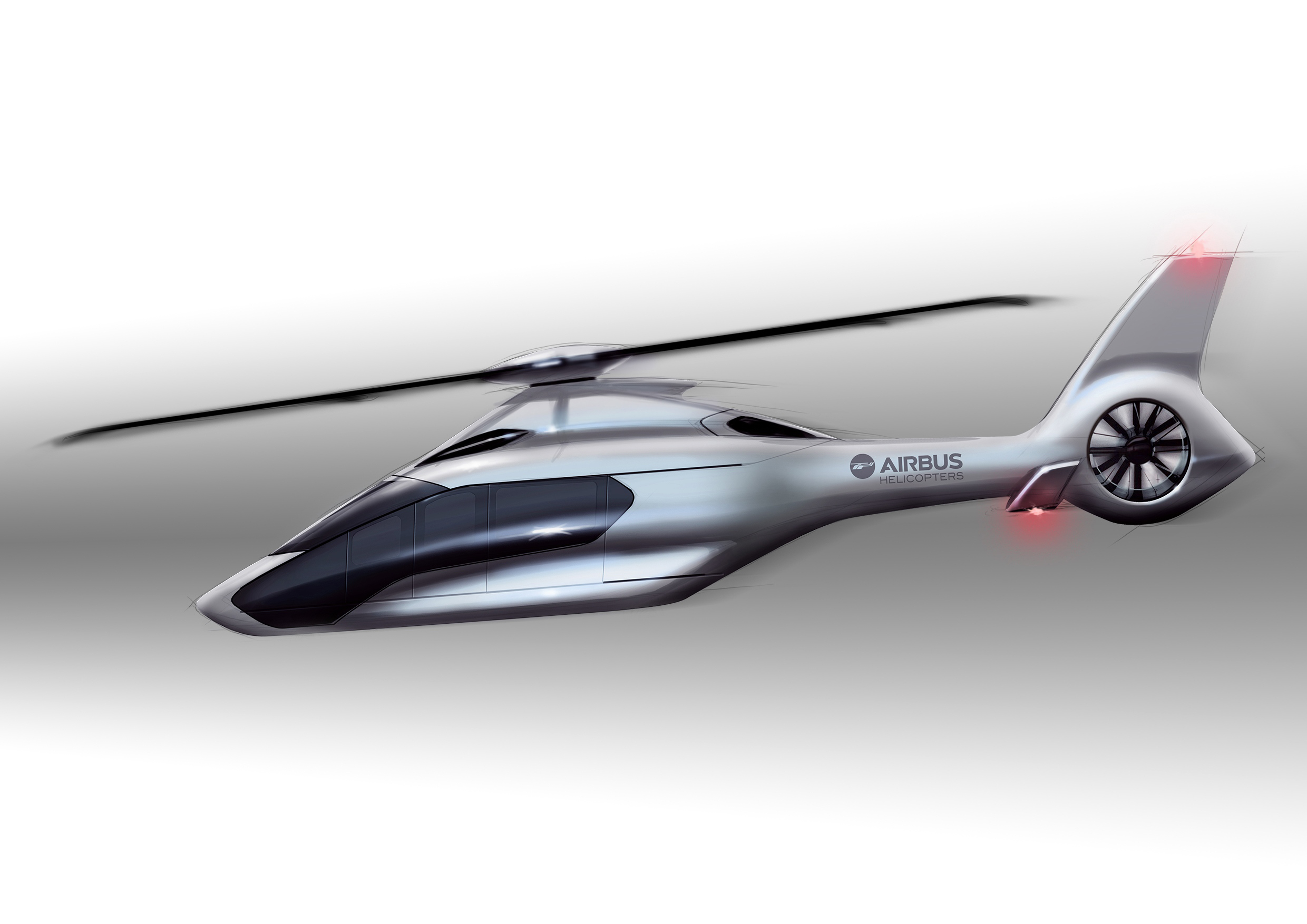 The versatile model, which will begin production in 2016, is designed to perform a wide range of duties, including offshore platforms, public-service missions, emergency medical services as well as private business and aviation.

Peugeot Design Lab drew up the initial plans for the helicopter’s design, which were then adapted, developed and finalised by the in-house design team at Airbus Helicopters. The sleek, dynamic lines of the H160 represent a new aesthetic for the helicopters in the product range, reflecting the generational leap embodied by the model.

Peugeot Design Lab designers began work on the H160 (then known as the X4) after winning an in-house style competition, launched by Airbus Helicopters in an aim to get outside influences and to create a new benchmark with regards to helicopter style. The in-house design team at Airbus Helicopters then developed and fine-tuned Peugeot’s initial design to create the aircraft. 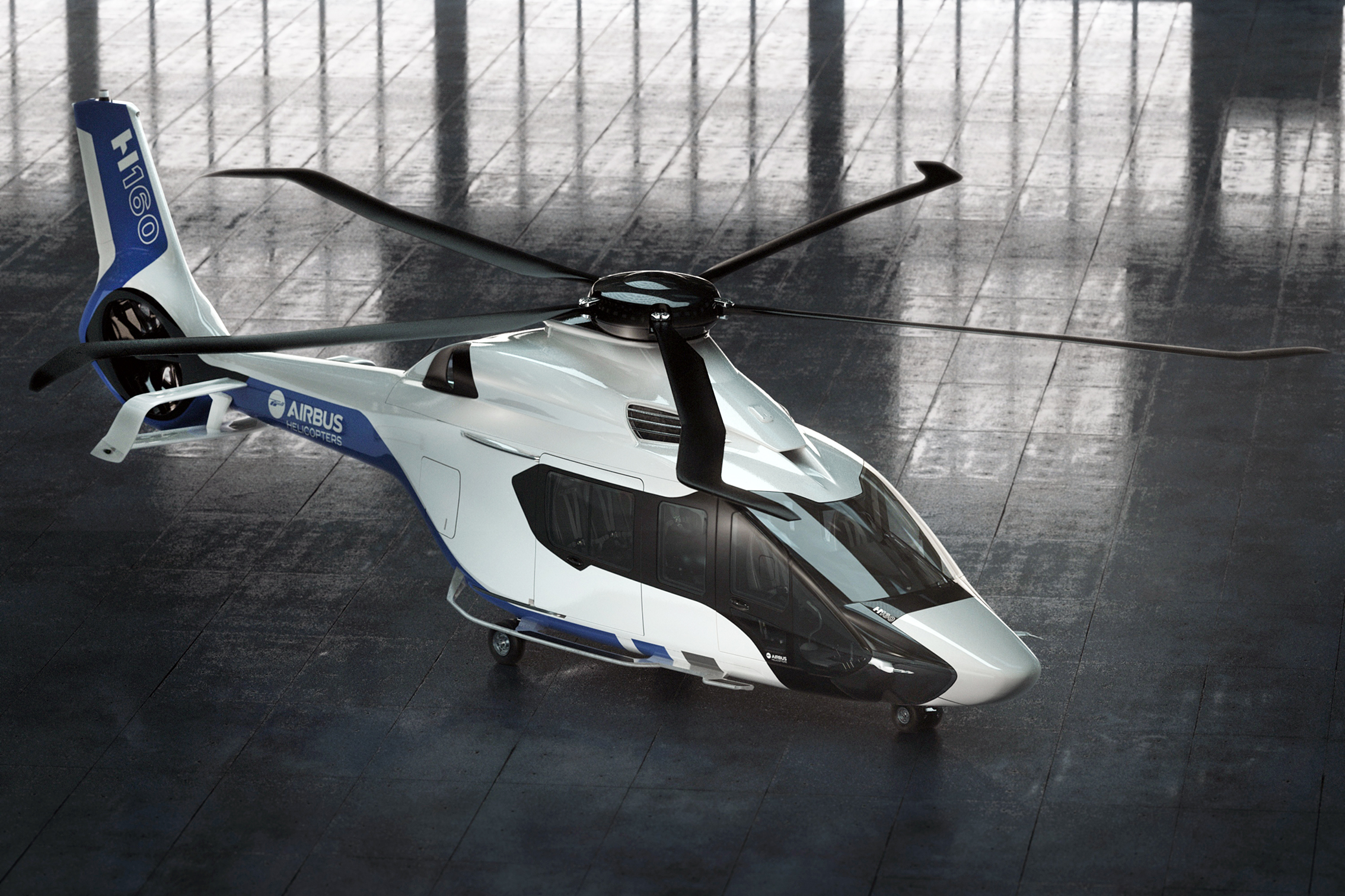 “We used the initial styling developed by Peugeot Design Lab to define a strong personality for the rotorcraft—a mirror reflection of the innovation, performance and emotion unique to the H160, said Guillaume Chielens, head of Style and Design at Airbus Helicopters.

“We developed a helicopter based on the Peugeot Design Lab design, which immediately caught the attention of both operators and the general public. Style has become a key priority for the H160 programme, which aims to make a strong impression both with its unique personality and its performance,”

The futuristic contours of the H160, which are enhanced by the helicopter’s tapered windows, represent the culmination of the design project. The styling offers an updated take on the previous generation, the Dauphin, whose iconic nose has been revamped. The sleek lines of the H160 convey how efficient and quiet it is in the air—performance achieved through a series of innovations, including an airframe made from composite materials, a biplane stabilizer, a canted tail rotor and Blue Edge blades. 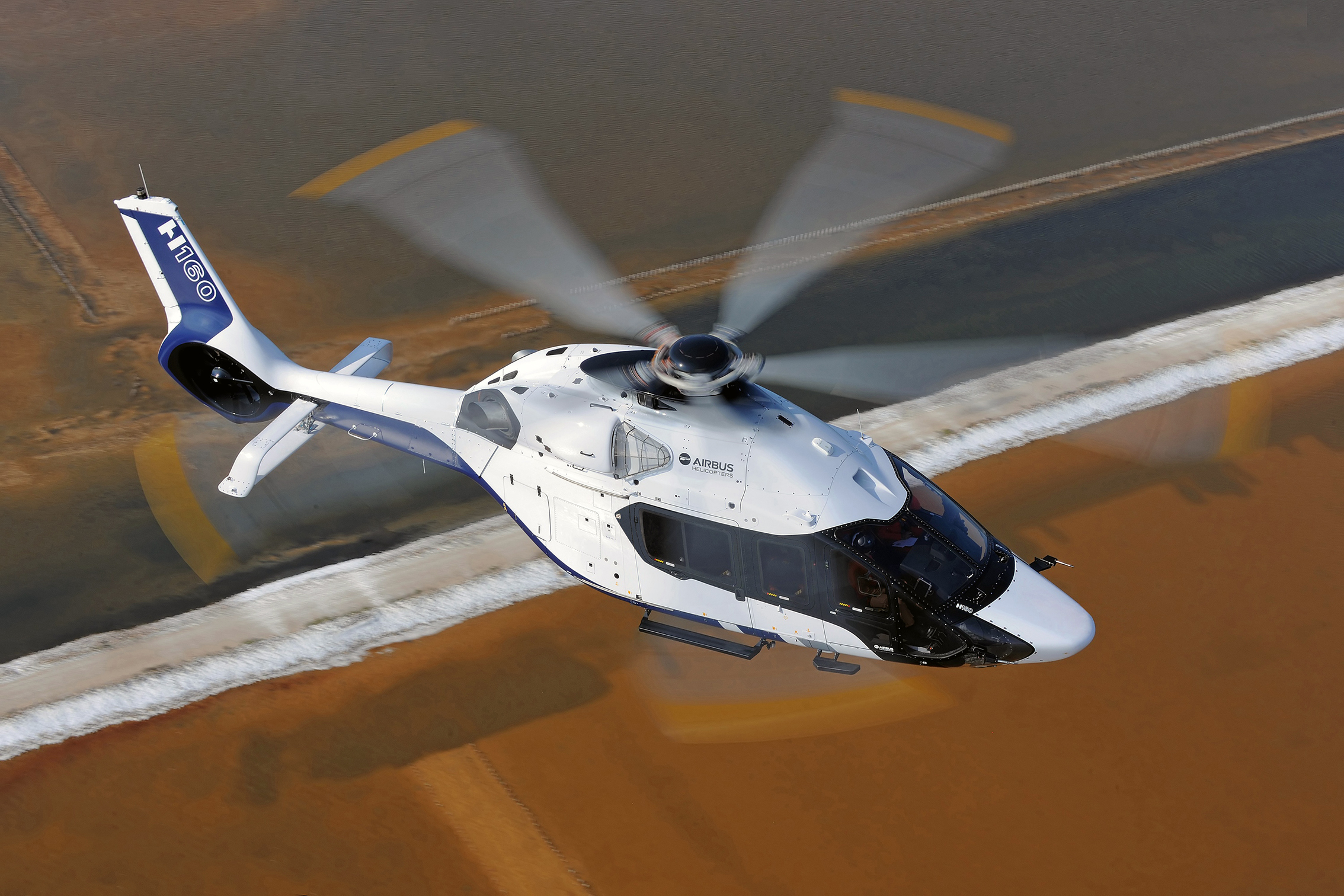 “Peugeot Design Lab demonstrated its ability to take on complex technological projects through its work on the exterior design of the H160,” explained Cathal Loughnane, head of the Peugeot global brand design studio.

Since it was established in 2012, an extensive range of customers have relied on the studio’s services: Dassault Aviation, Alstom, Bombardier, Leclerc, SEB, Quechua and more. One of the latest Peugeot Design Lab projects is the Peugeot food truck, Le Bistro du Lion.