According to Wikipaedia, blow dryers were invented around the end of the 19th century with the first model being created by Alexander F. “Beau” Godefroy in 1890. Before this it was common for men and women to dry their hair using a vacuum cleaner.

Godefroy’s invention was a large, seated version that consisted of a bonnet that attached to the chimney pipe of a gas stove. He invented it for use in his hair salon in France and it was not portable or handheld, but instead could only be used by having the person sit underneath it. 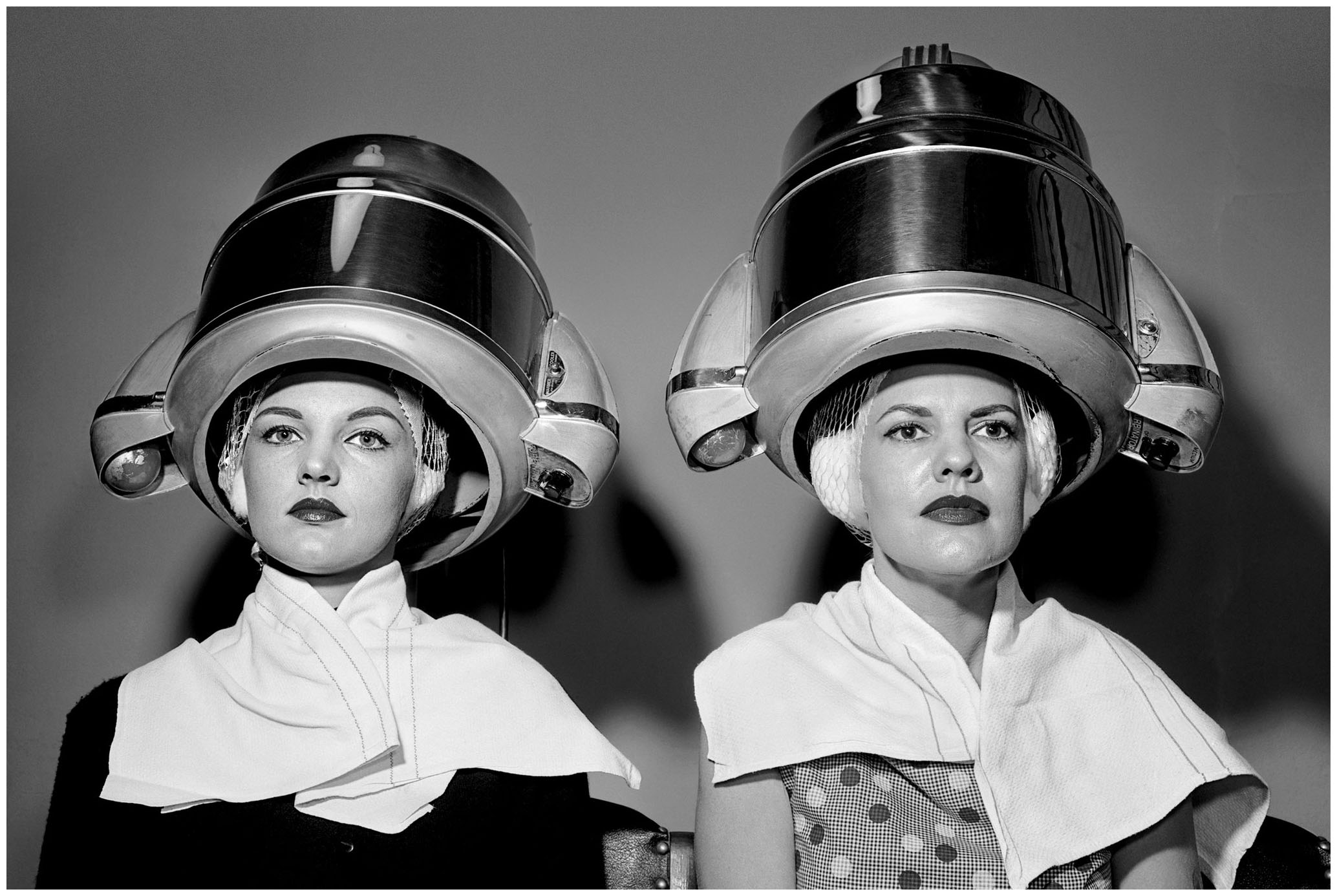 It was not until around 1915 that the hair dryer began to go on the market in handheld form. This was due to innovations by National Stamping and Electricworks under the white cross brand and later U.S. Racine Universal Motor Company and the Hamilton Beach Co. that allowed the dryer to be handheld. Even in the 1920s, the new dryers were often heavy, weighing in at approximately 2 pounds (0.91 kg), and difficult to use. They also had many instances of overheating and electrocution. It was also only capable of using 100 watts, so it took a lot longer to dry hair (the average dryer today can use up to 2000 watts of heat). 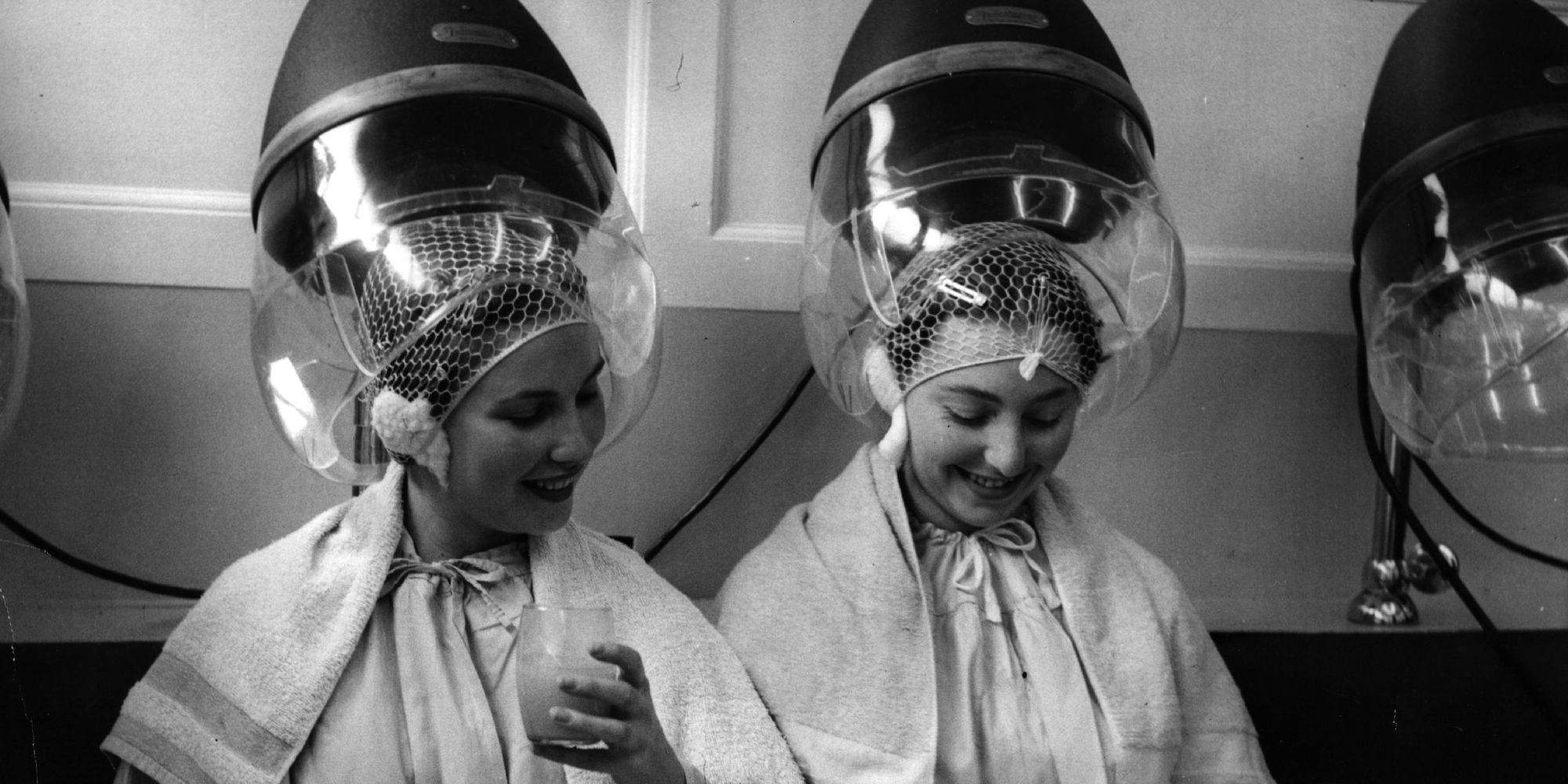 Since the 1920s, development of the hair dryer has mainly focused on improving the wattage and superficial exterior and material changes. In fact, the mechanism of the dryer has not had any significant changes since its inception. One of the more important changes for the hair dryer is having the materials change to plastic so that it is more lightweight. This really caught on in the 1960s with the introduction of better electrical motors and the improvement of plastics. Another important change happened in 1954 when GEC changed the design of the dryer to move the motor inside the casing. 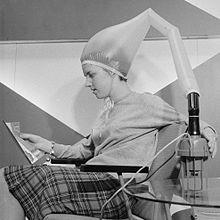 All praise to the invention of Godefroy, where would we be these days without the humble hair dryer?

As much as it is lovely sitting in a salon being pampered having your hair cut, coloured and dried, most of us simply do not have the time for this little luxury on a regular basis. Also, the need to do so is no longer necessary. Modern developments of wonderful hair care products that we can use at home make weekly visits to the salon unnecessary. Of course, professional hair care will never die as industry professionals are always updating their skills and creating designs and fashion that we will always aspire to have. 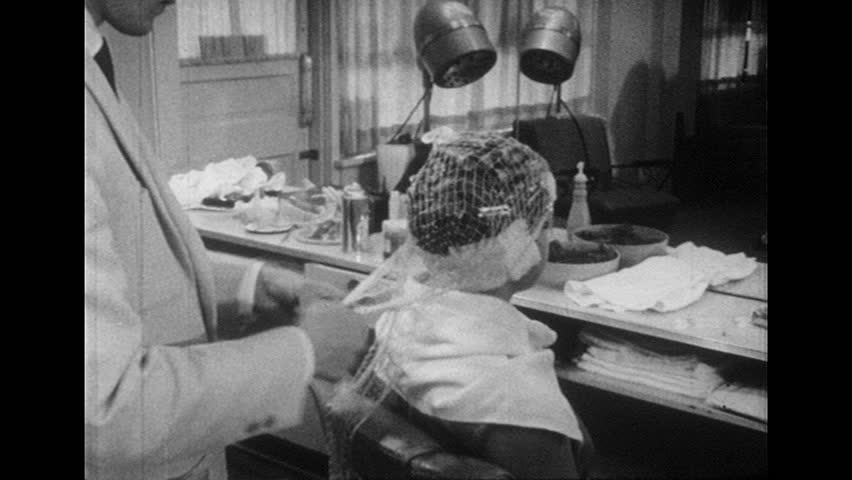 Not only do we not have the time to be going to the salon on a regular basis, we also don’t have the time any more to sit with rollers in our hair under a static hair dryer. We need flexibility, both for time and style.

As our needs evolve, so do the products and utensils available to us to create style.

The launch of the BaBylissPRO RAPIDO has changed the face of the humble hairdryer.It is incredibly lightweight – weighing less than a can of soft drink it is the lightest high-performance professional dryer in the world. 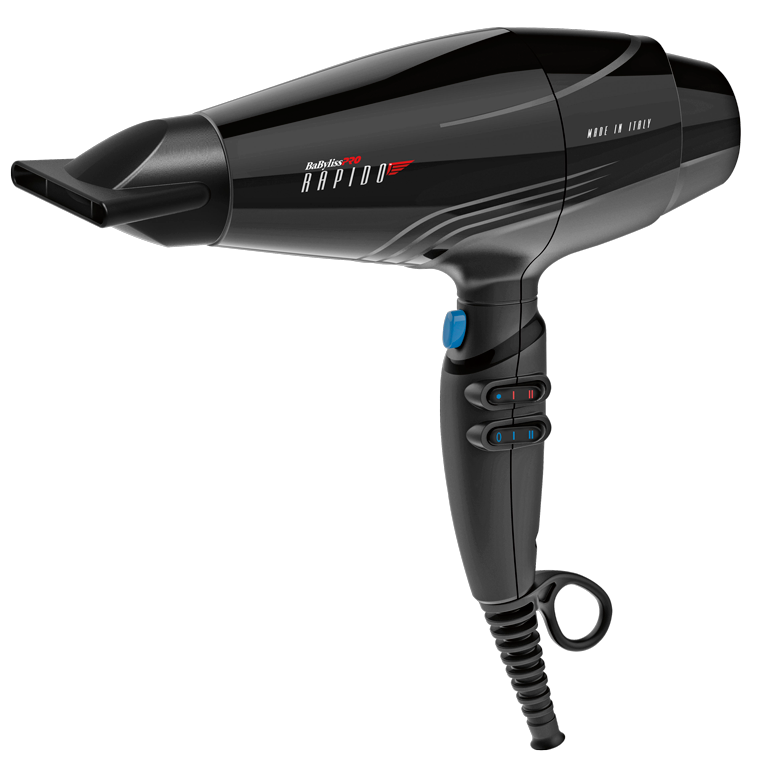 Boasting a Ferrari designed engine, the RAPIDO does exactly what you’ve always wanted your hairdryer to do, and makes everything about hair-drying quicker, easier, and more efficient. The dryer’s internal design not only significantly reduces the weight of the dryer – making it noticeably lighter than other hairdryers, as well as reducing drying time. 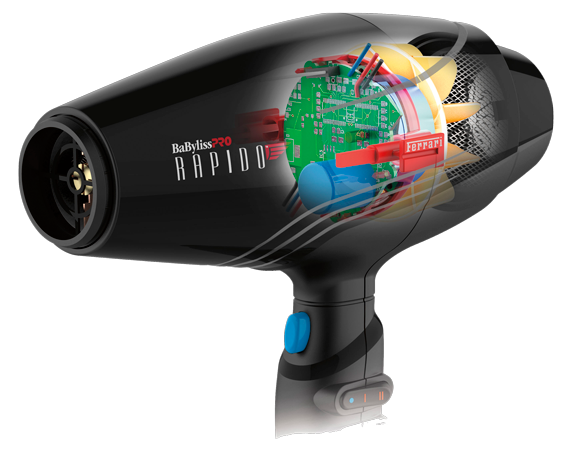 The increased air power thanks to the Ferrari designed engine combined with the ion generator means reduced frizz and helps seal the hair cuticles for shinier, healthier looking hair. 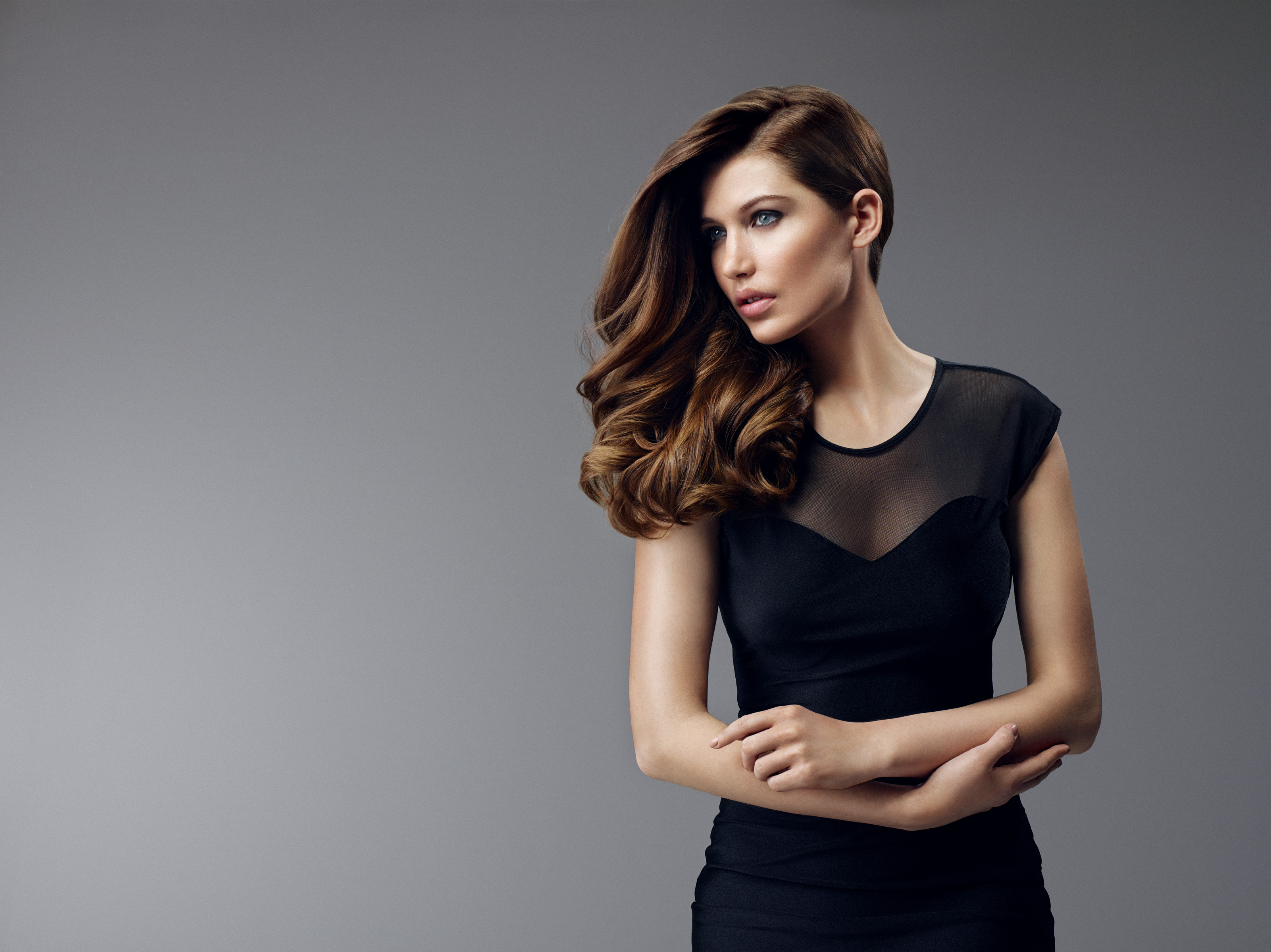 If all that isn’t enough, the BaBylissPRO RAPIDO also comes with a cold setting and cold shot buttons that actually guarantee cold air blasts, and forgot not being able to talk to your partner while you dry your hair – the RAPIDO is noticeably quieter than other dryers on the market, with a rear silence included as standard.