Pearl – (noun) a smooth, rounded bead formed within the shells of certain molluscs and composed of the mineral aragonite or calcite in a matrix, deposited in concentric layers as a protective coating around an irritating foreign object: valued as a gem when lustrous and finely coloured.

If anyone asked you to put something that was formed in the shell of a mollusc on your skin, you would probably initially recoil in disgust. But think a little bit further and you would realize that what they are talking about is a pearl – and it is a highly prized item. 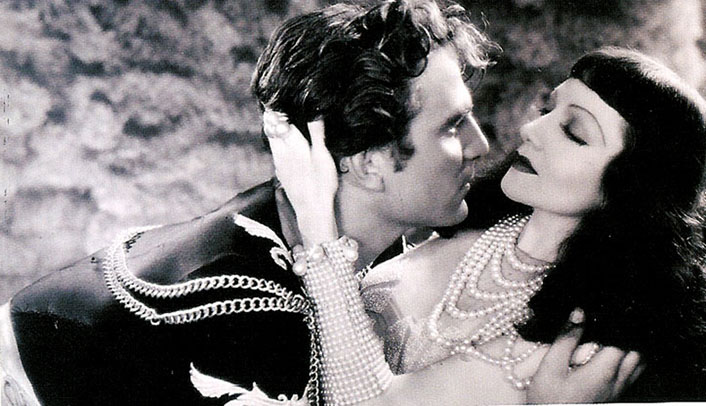 For centuries, pearls have been a symbol of beauty and purity, known as the “Queen of Gems.” In Ancient times, the Egyptians and Romans prized pearls above all other jewels, even choosing to sleep in them. This love affair continued throughout history, the gem becoming synonymous with iconic women such as Coco Chanel, who famously was never seen without her pearls. 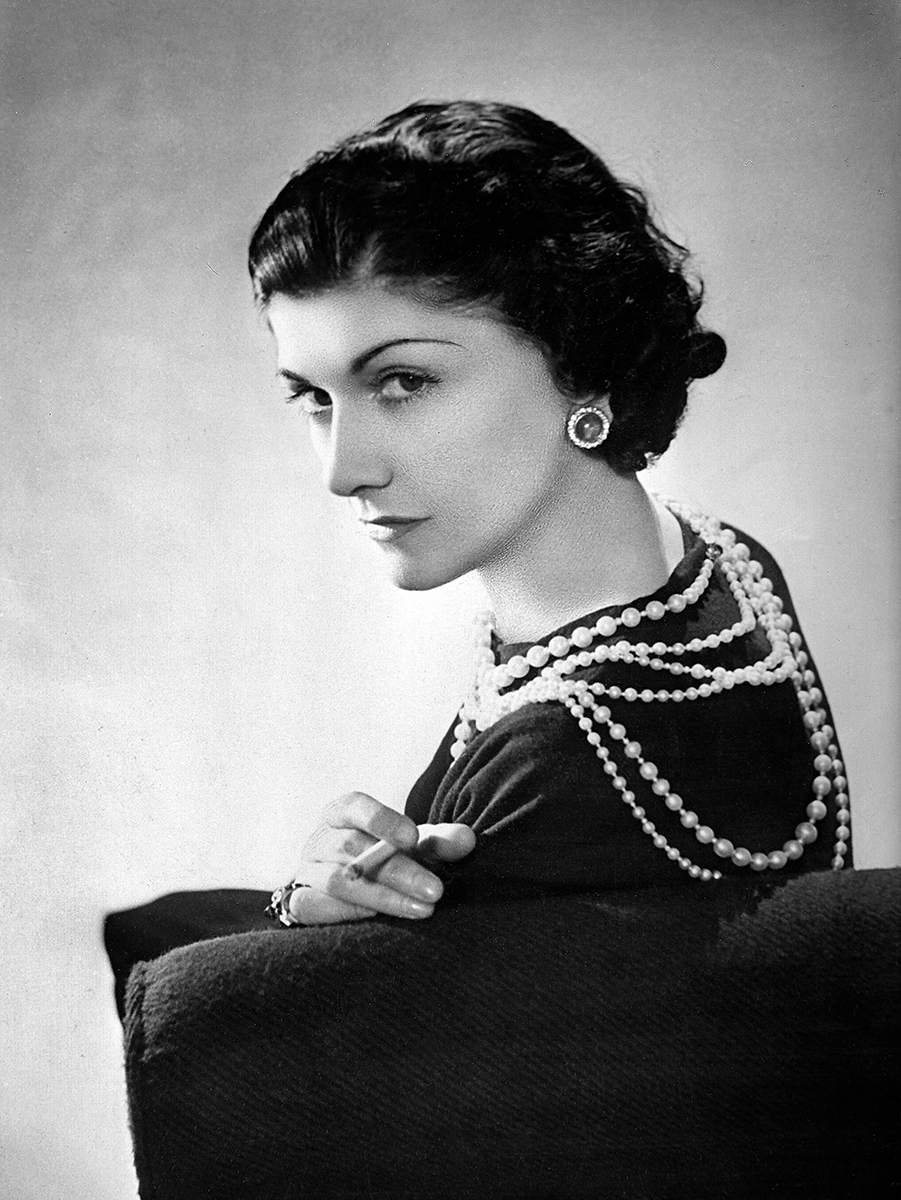 Once seen as dated and old-fashioned, the pearl is experiencing a renaissance among younger women who are discovering the beauty and diversity of pearls for the first time.

Today, pearls are regarded as both classic and contemporary, and more recently, celebrities such as the Duchess of Cambridge, Katy Perry, Angelina Jolie, Rihanna, Scarlett Johansson and Keira Knightly have accessorised with pearls on the red carpet. 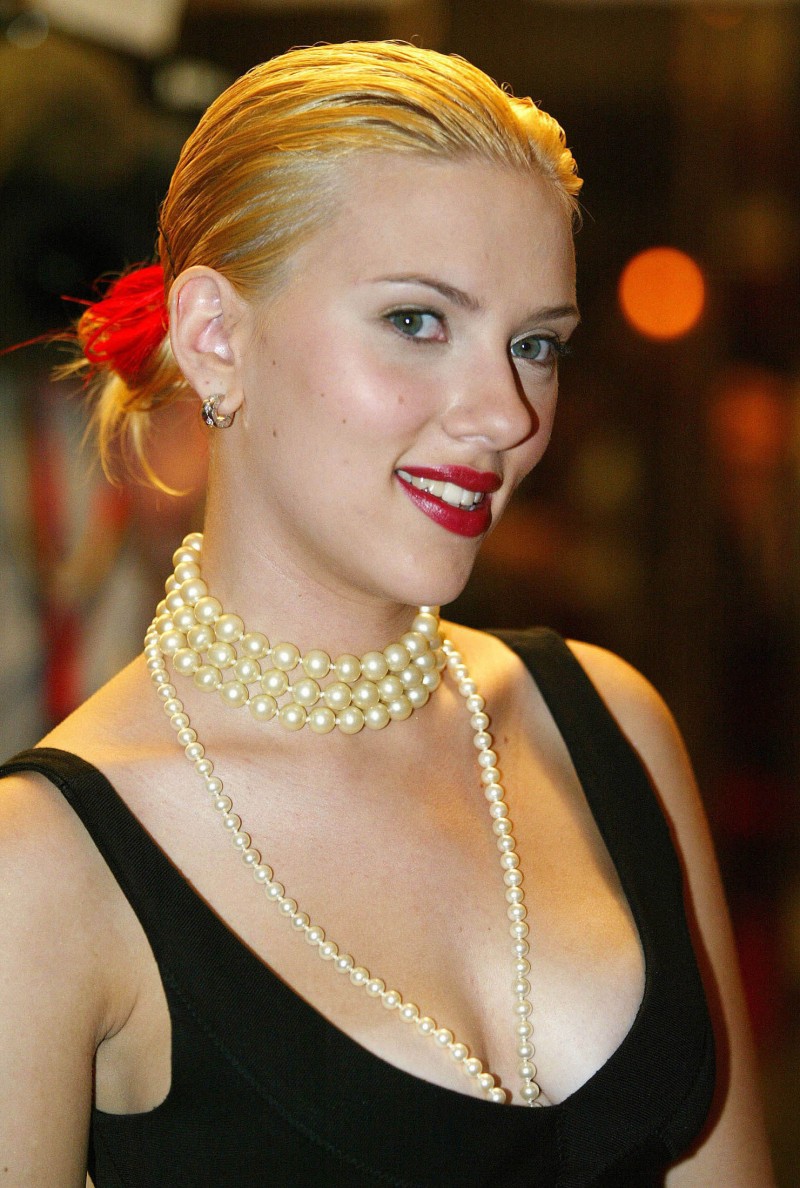 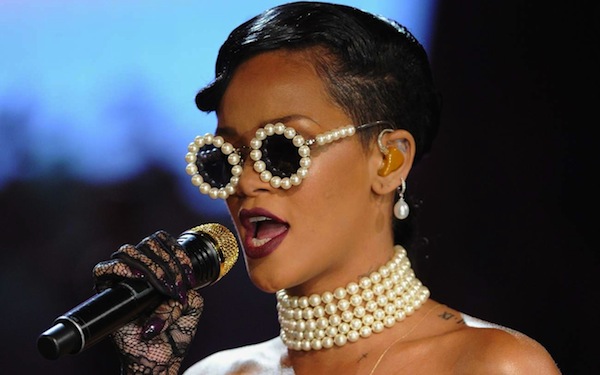 Celebrated for their uniqueness, Pearls are one of the few gems of organic origin, created from living sea creatures. Their natural beauty requires no faceting or polishing, and have long been known for their peaceful properties, aiding charity, integrity, truth, and loyalty. 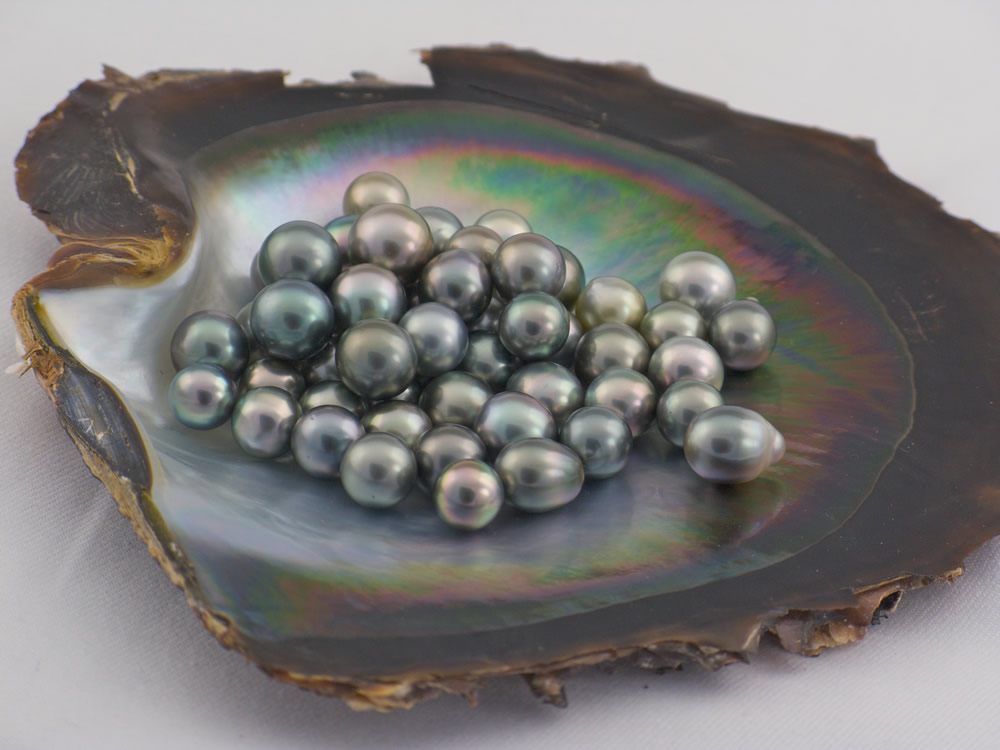 Brides often wear pearls with their simple elegance enhancing any style of wedding gown. Pearls are seen as both lucky and unlucky when it comes to weddings, as they are thought to represent tears. Some people believe a bride shouldn’t wear pearls as they signify her future tears, whilst others believe they take the place of tears, preventing them in future. Whatever you believe, pearls will never go out of style. 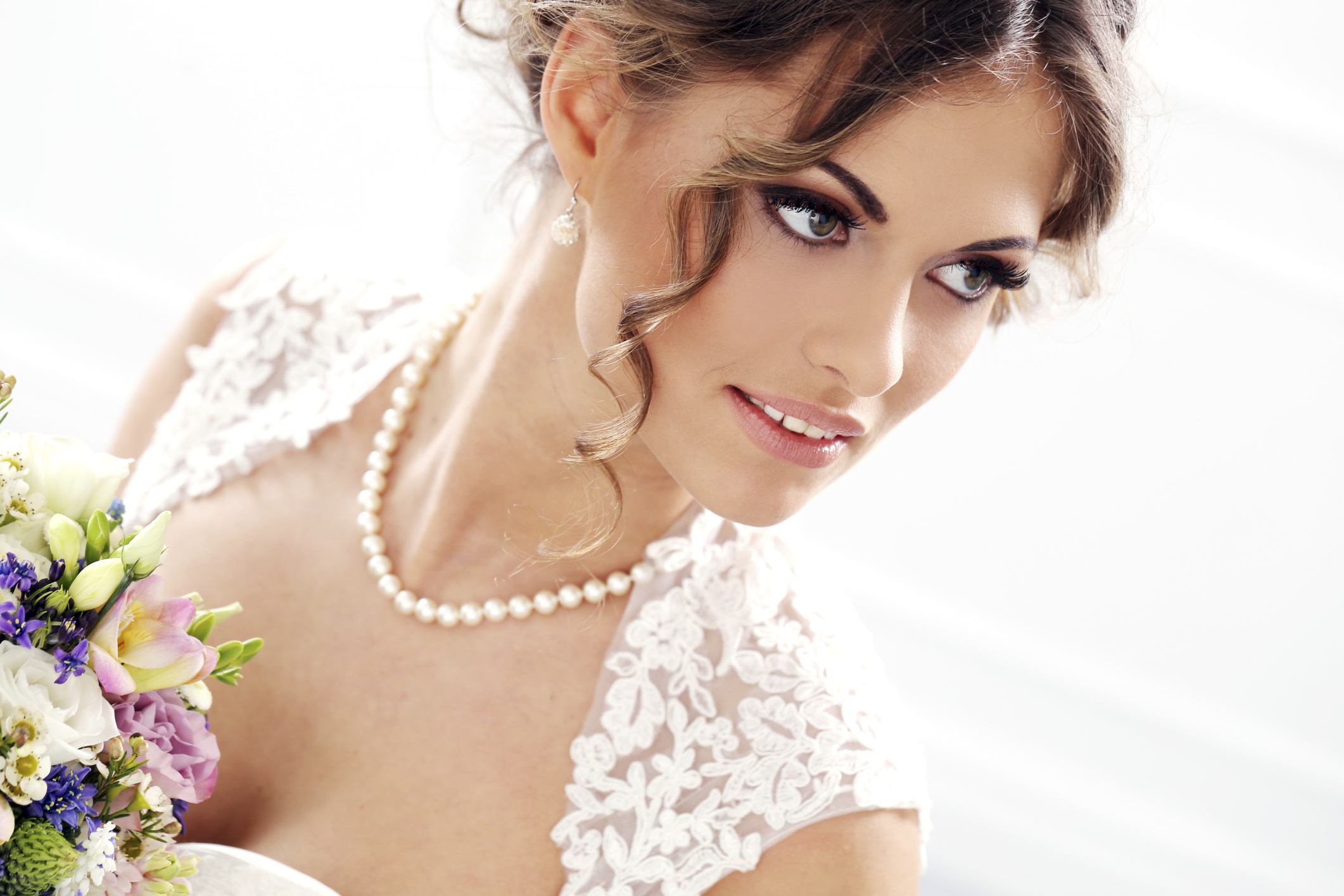 “Younger people appreciate the timelessness of pearls but they come with the baggage of being seen as the gem of choice for past generations. By sourcing pearls that deviate from the traditional norm and combining it with modern designs, younger generations recognise that they are receiving a thoroughly contemporary piece of jewellery that will never go out of style,” says Bunda.

In addition to being a truly timeless gem, the incredible versatility of pearls is proving to be a major factor in attracting a younger audience. “They are a ‘go anywhere’ gem – always elegant, and their understated opulence allows them to be worn to any occasion. There is the right piece of pearl jewellery for every woman, with pendants and drop earrings particularly in demand,” Bunda continues. 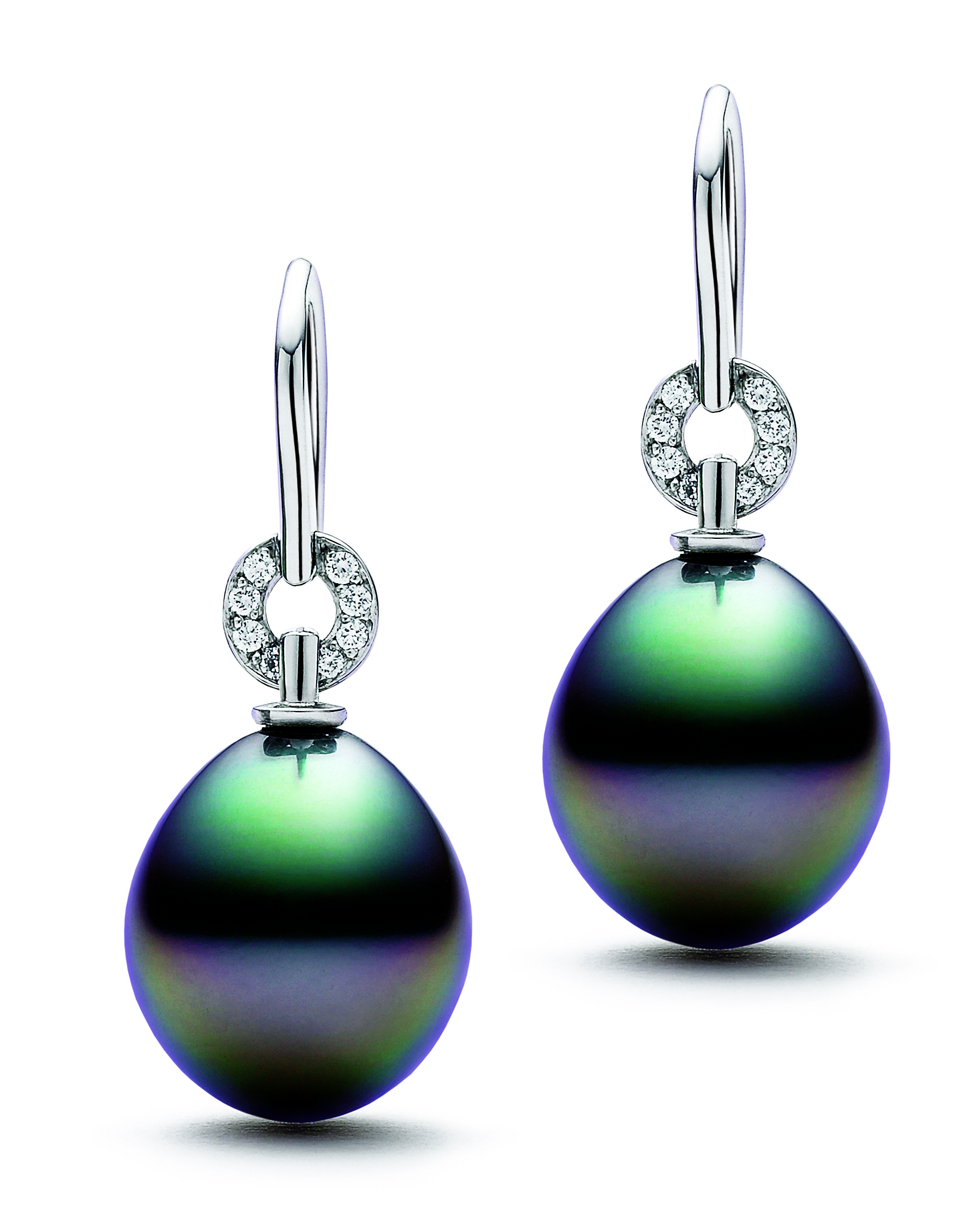 With culturing methods having improved significantly over the decades, the quality of South Sea pearls has never been higher. 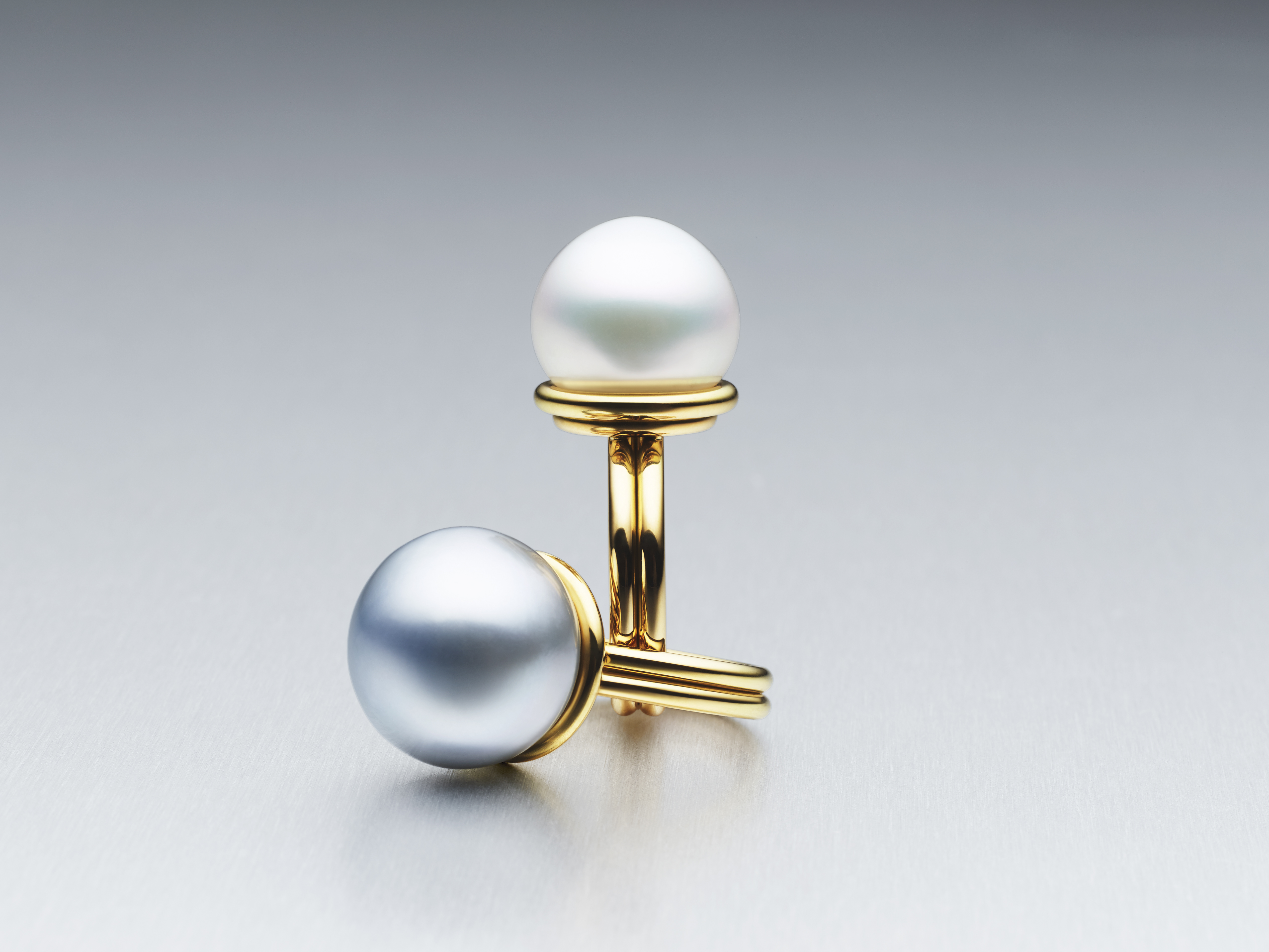 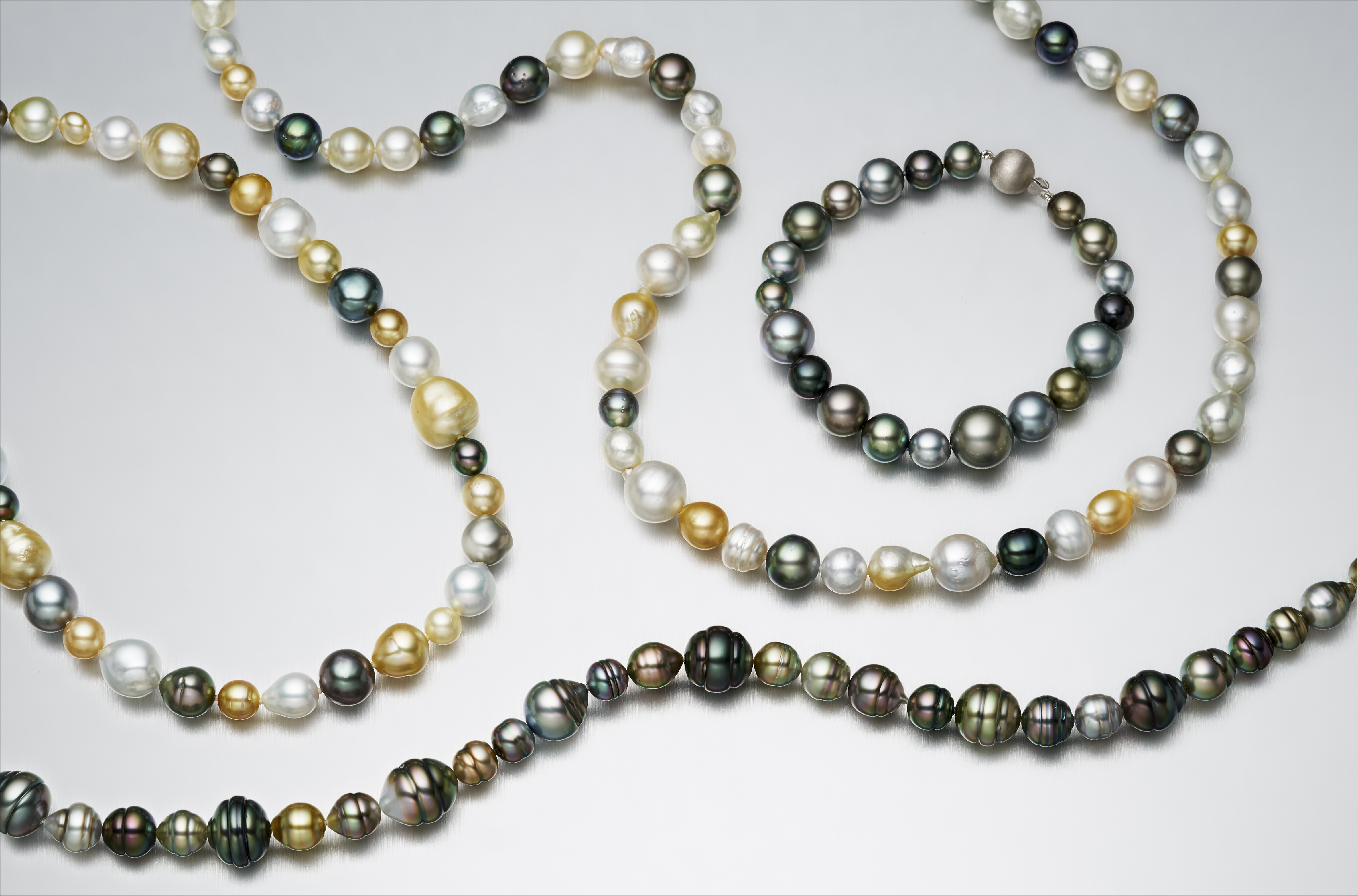 “The quality is at its highest, but the supply is more limited following the economic downturn of a few years ago, resulting in the closure of many oyster beds. With demand increasing, pearls are back on the radar of discerning jewellery buyers and collectors,” concludes Bunda. 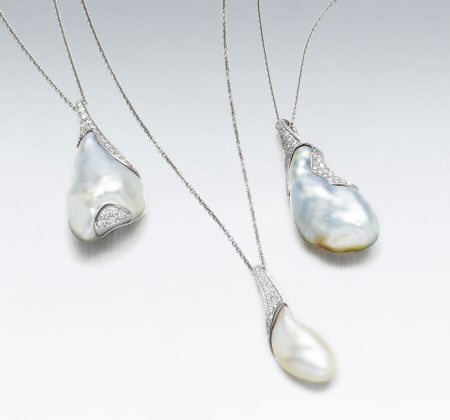