I guess it’s no secret that I am addicted to 400 Gradi’s famous Margherita Pizza, so it is with great pleasure I am letting prodijee readers in on a little not so secret, secret – this Sunday – 11 June – is National Margherita Pizza Day! 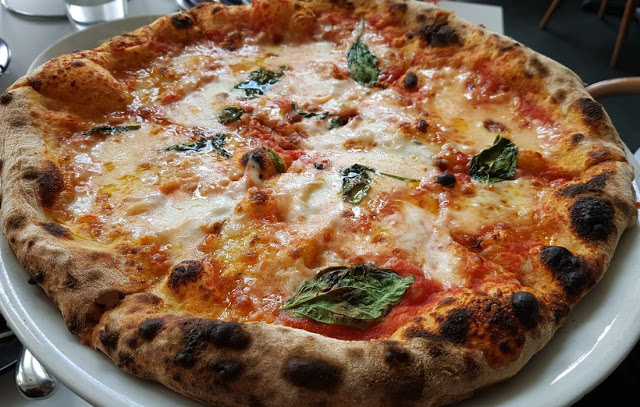 Yes, 11 June is the national day celebrating all things Margherita pizza. It marks the anniversary of the same day in 1889, when Queen Margherita of Savoy tasted the pizza, loved it, and then had it named after her. 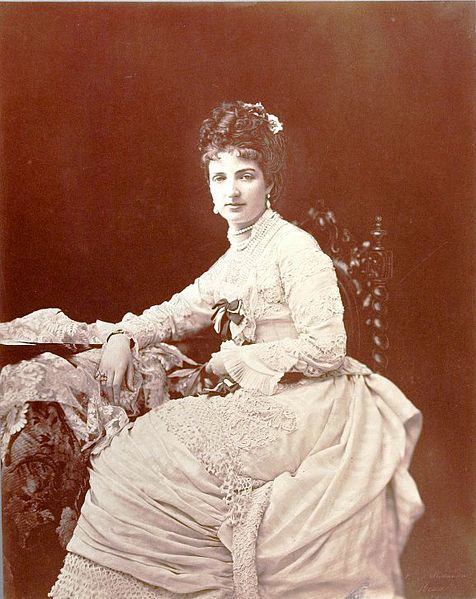 There is no better way to celebrate this auspicious occasion than with one of Johnny di Francesco’s amazingly delicious Margherita Pizzas. As I have written many, many times now, Johnny Di Francesco is Mr Pizza – he has four pizza restaurants in Melbourne, is the Australian principal of the AVPN (an international organisation dedicated to maintaining the tradition of Neapolitan pizza) and won the World Pizza Championship in Parma, Italy for his Margherita recipe. 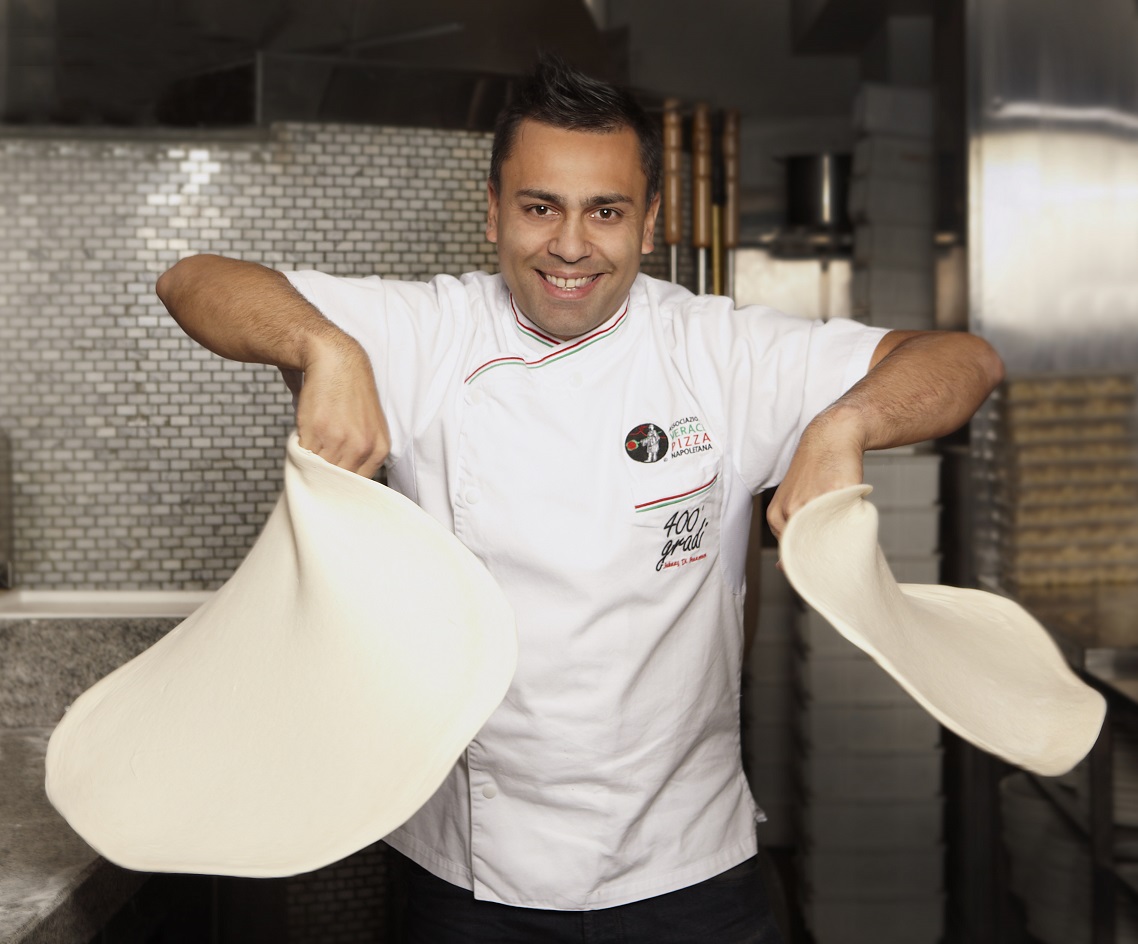 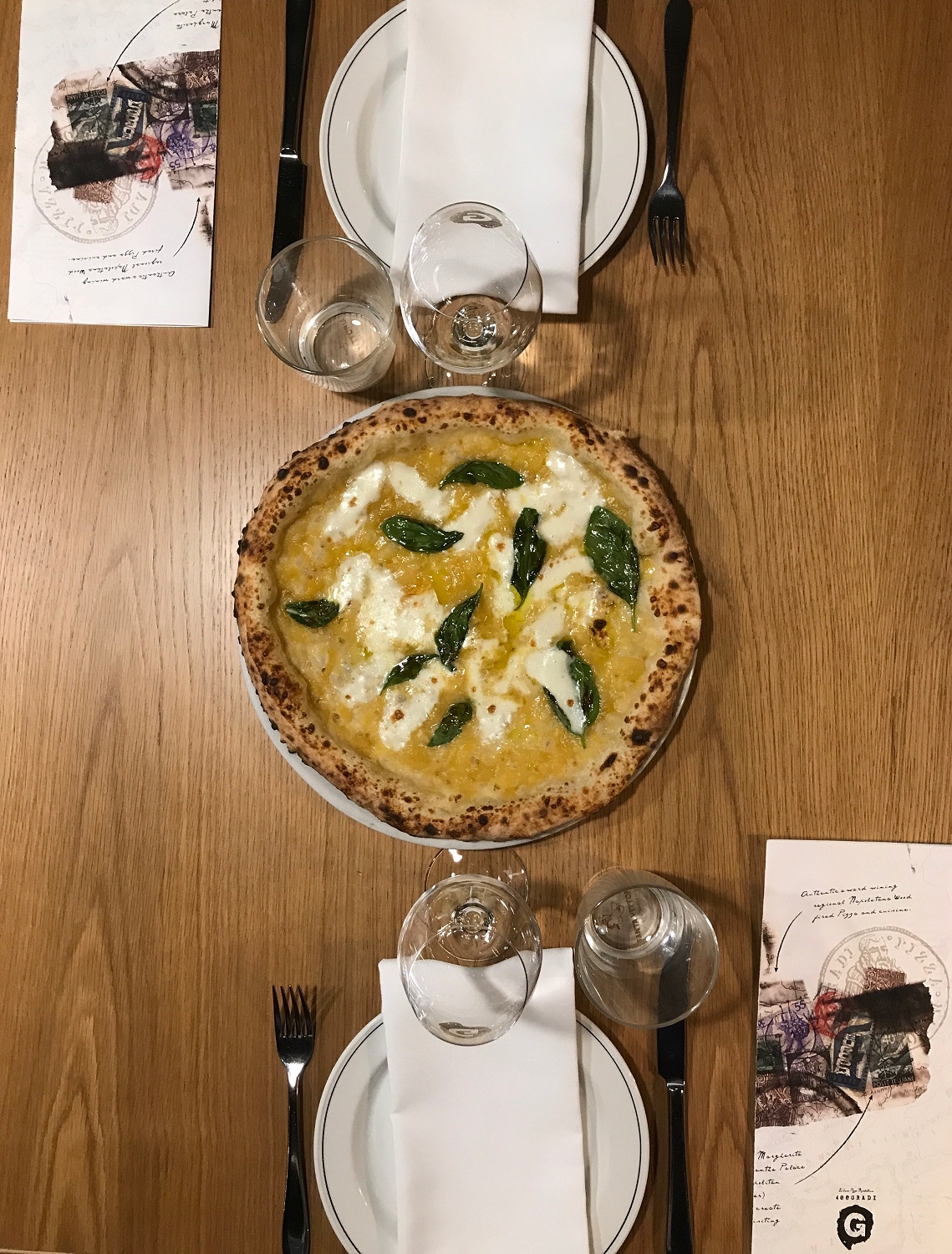 It’s only fitting then that Johnny joins in the celebrations of the big day. So, for Sunday 11 & Monday 12 June, all of the 400 Gradi restaurants will be putting on a Margherita special with a specially designed Margherita pizza featuring yellow tomatoes. Plus it’s only fair you get dessert too – a scoop of Gradi’s famous margherita gelato.

Even better, $1 from each margherita special, and gelato, goes to the Bully Zero Foundation Australia.