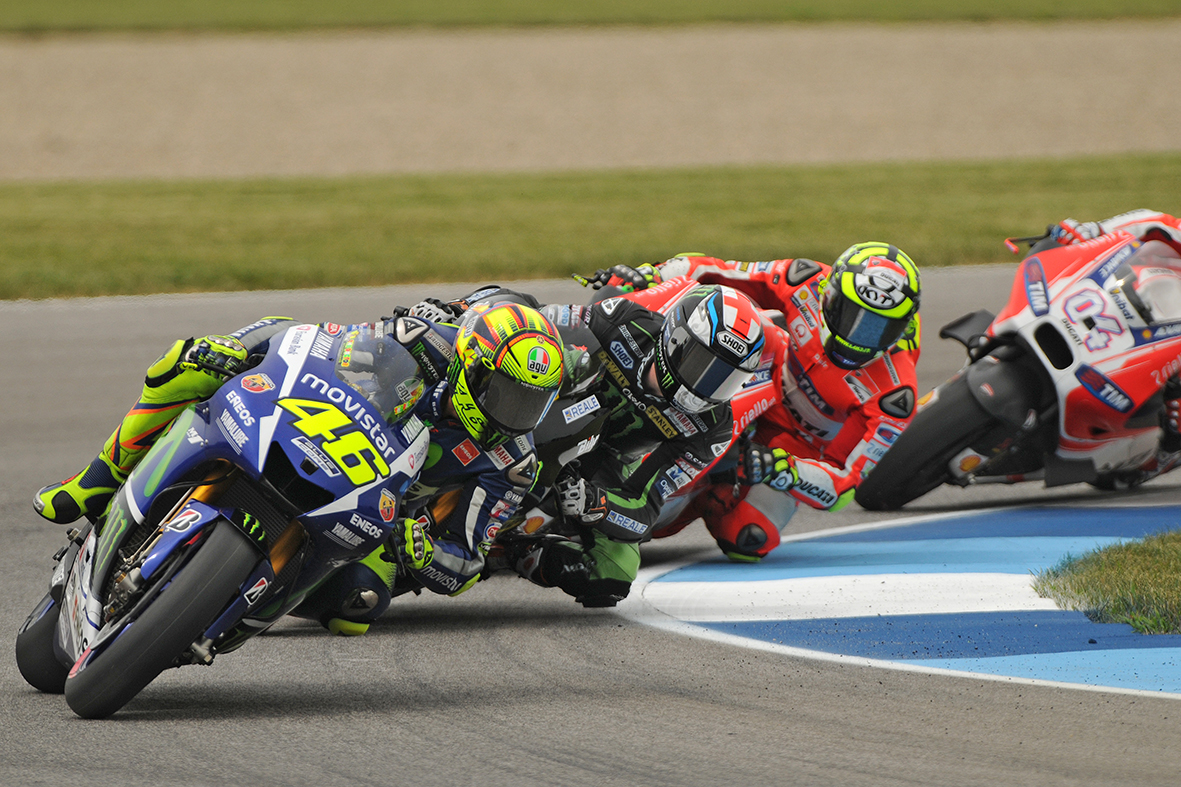 Indianapolis, USA: After an eight year run the Red Bull Indianapolis Grand Prix will not be on the 2016 event schedule for the Indianapolis Motor Speedway. The award winning MotoGP event was first hosted at IMS in partnership with Dorna Sports in September of 2008. The cancellation of the race was a mutual decision by both parties.

“This outcome reflects the best interests of both the Indianapolis Motor Speedway and Dorna Sports,” said J Douglas Boles, president of the Indianapolis Motor Speedway. “We are proud of our efforts to increase attendance in recent years and successfully host a truly international sporting and cultural event. We’re also thankful to Dorna Sports for its strong support and partnership since 2008. However, the timing is right to pursue other opportunities that drive greater revenue for both the Speedway and our Central Indiana economy.” 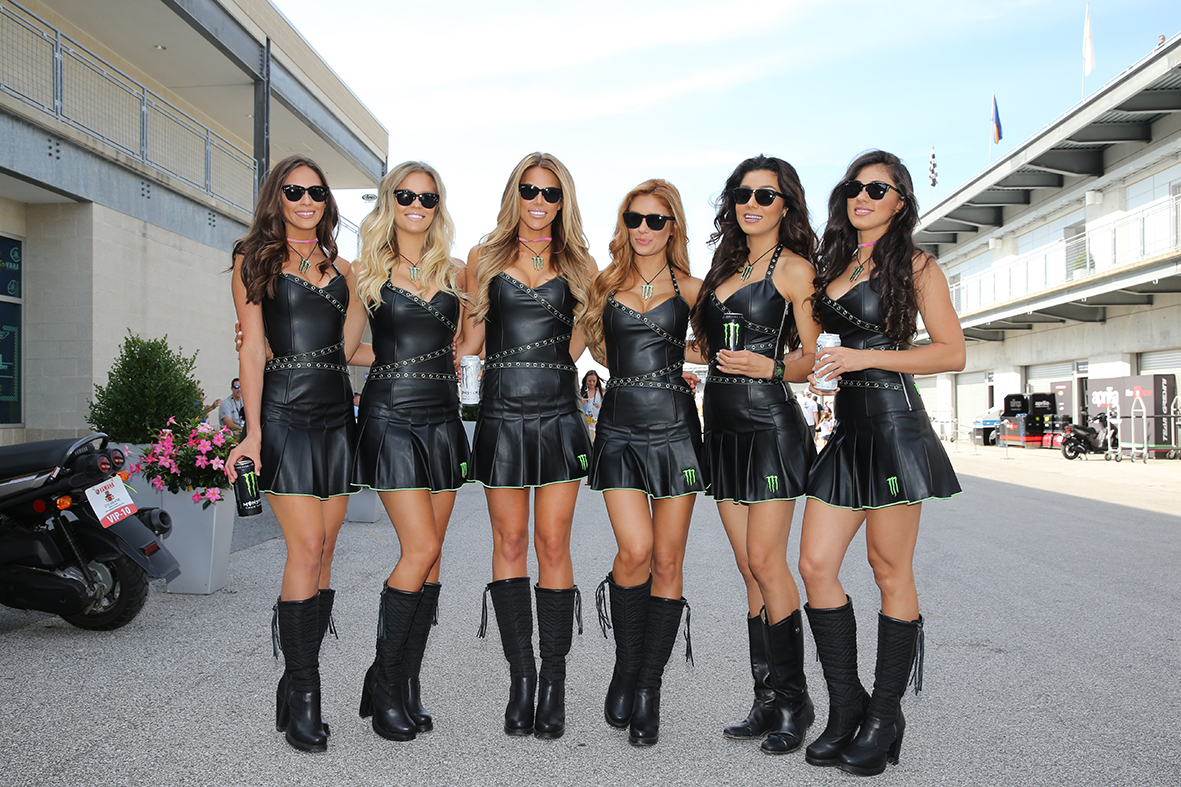 In 2014, the Red Bull Indianapolis Grand Prix earned recognition from Dorna as the “Best Grand Prix” of the 2014 season, becoming the first North American race to earn this honour. The redesigned and improved IMS road course, as well as supporting events such as Motorcycles on Meridian helped secure this recognition.

However, following the removal of the Mazda Raceway Laguna Seca from the MotoGP schedule in 2014, the Red Bull Indianapolis Grand Prix became the only summer MotoGP event in North America. This caused both financial and logistical challenges that no longer made the event viable for the foreseeable future. Ultimately, removing the Indianapolis race became key to Dorna’s efforts to expand both the number of events it hosts and the geographic diversity of its schedule. 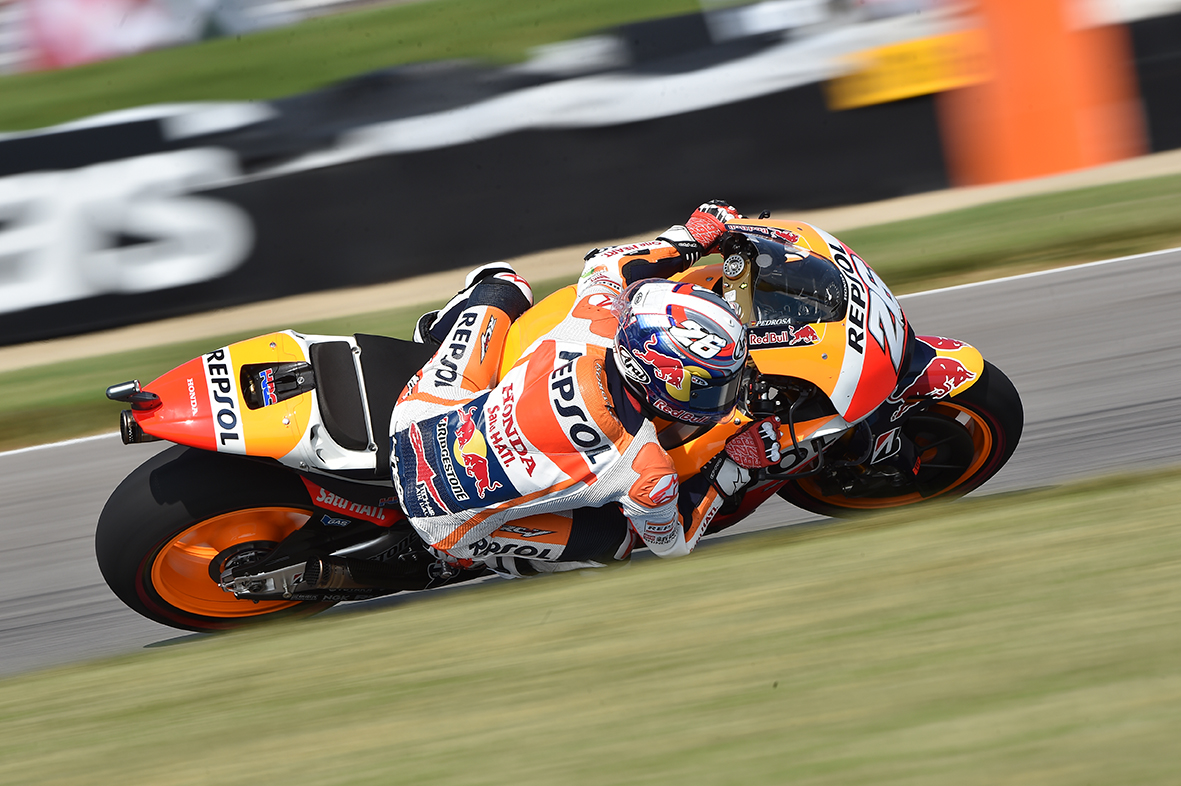 “Bringing MotoGP to the Indianapolis Motor Speedway has been a tremendously rewarding experience,” said Dorna Sports chief executive officer, Carmelo Ezpeleta. “The historic track, professional staff and welcoming host community produced an annual event that was enjoyed by all. While both sides recognize it’s the right time to pause this relationship, the door is not closed on future collaborations together should current circumstances change.”

IMS is now exploring new racing events and concerts for 2016 and beyond.