From 2016, the McLaren Vale Wine Show will be the first wine show of its kind in Australia to recognise sustainability as a condition of entry – strengthening the region’s long term strategy and sustainability vision.

The phased introduction will begin next year with Sustainable Australia Winegrowing (SAW) Membership as a condition of entry for the Show’s three Single Vineyard classes. 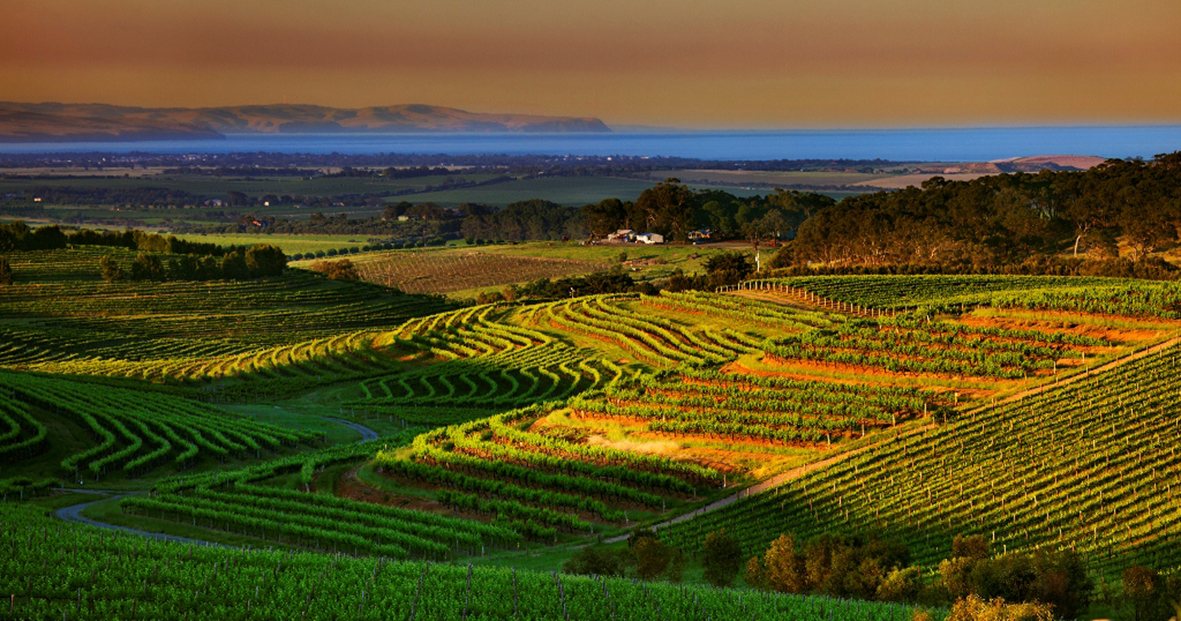 Recently appointed MVGWTA Chair, John Hill, believes the phased introduction is a step in the right direction to further enhance the McLaren Vale Wine Show whilst appealing to sustainable-conscious consumers.

“The McLaren Vale Wine Show provides a platform for presenting wines which demonstrate varietal expression, excellence in viticulture and production, as well as provenance and sub-regionality. 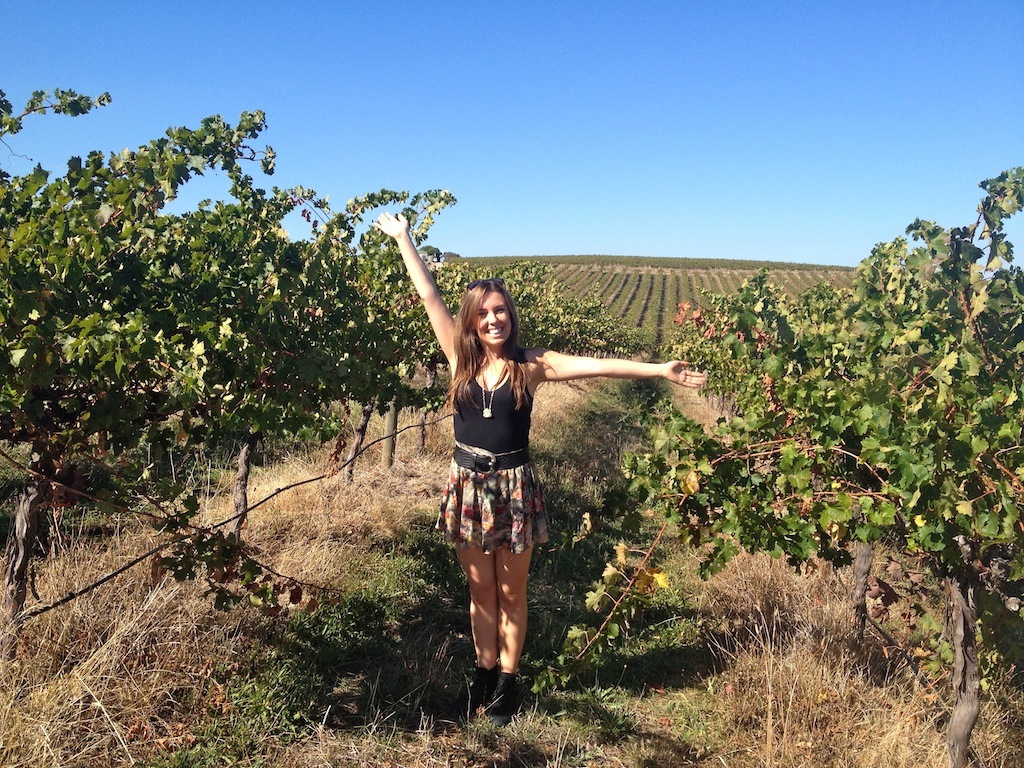 “Consumers are becoming increasingly aware of not only where and how their wines are produced, but the longer term impacts for the environment, economy and community. The introduction of sustainability into our region’s Show will ensure that excellence in production and quality is now celebrated side by side with sustainability,” said Mr Hill.

The program provides Australian growers and regions with meaningful benchmarks through a triple bottom line approach which accounts for environmental, social and economic factors of grape production. 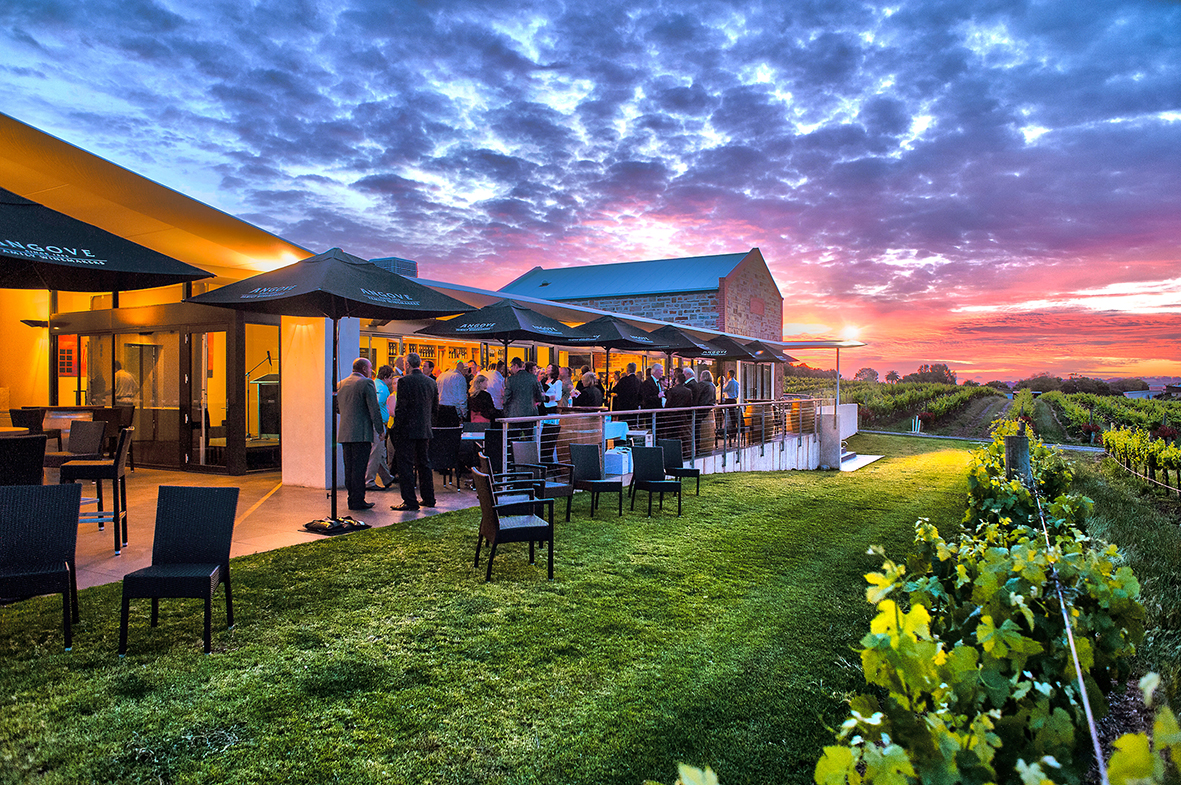 McLaren Vale Wine Show committee chair, Daniel Zuzolo believes the introduction of SAW Membership as a requirement is a natural progression in the evolution of the annual event.

“We currently have 133 McLaren Vale growers in the 2015 SAW Program, with participation increasing year upon year, so we’re looking forward to building on those numbers as well as exceptional award-winning wines,“ said Daniel.

“There is no finite point for achieving sustainability; it is a continuous pathway of improvement for both the grower and the region. It’s this understanding that is at the heart of the SAW program and is also reflected in the rationale of McLaren Vale Wine Show.”

More information on the McLaren Vale Wine Show and SAW can be found by visiting www.mclarenvale.info