Manchester by the Sea is the latest film from award-winning writer and director Kenneth Lonergan, telling the story of a solitary Boston janitor, Lee, played (Casey Affleck) who, after the death of his older brother, is transformed when he returns to his hometown to take care of his teenage nephew (Lucas Hedges). 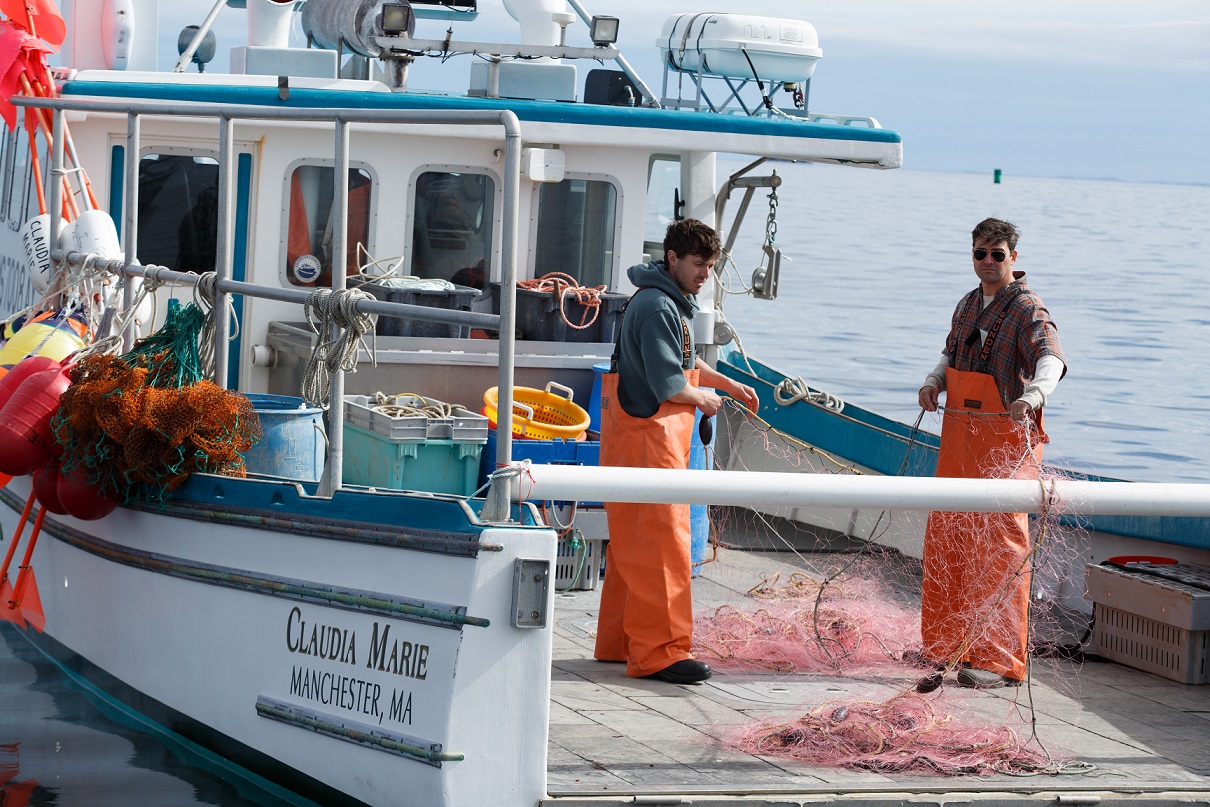 Lee is forced to deal with a tragic past that separated him from his wife Randi (Michelle Williams) and the community where he was born and raised.

Set in the North Shore of Massachusetts, Manchester by the Sea is a poignant, unexpectedly funny exploration of the power of familial love, community, sacrifice and hope. 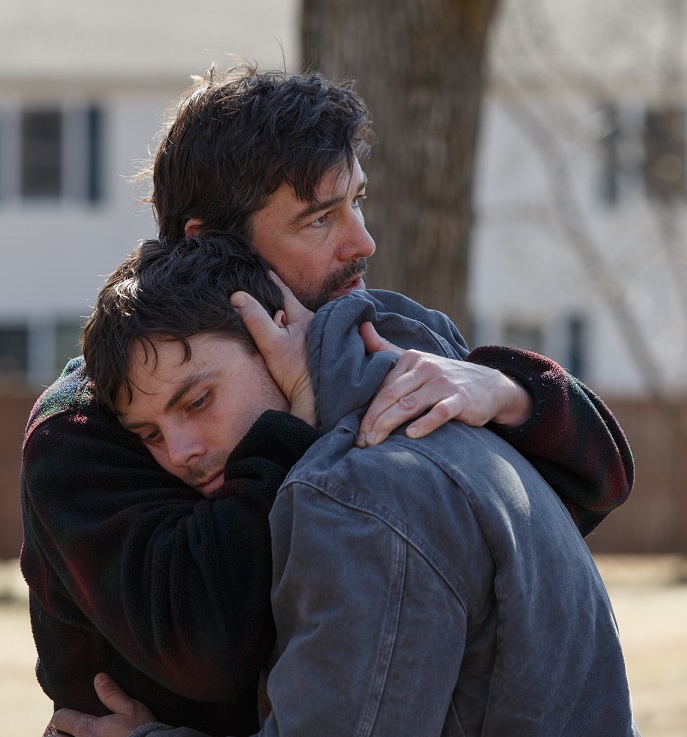 Critics are saying that Manchester by the Sea delivers drama populated by full-bodied characters, marking another strong step forward for Kenneth Lonergan and that Affleck is magnificent in his starring role.