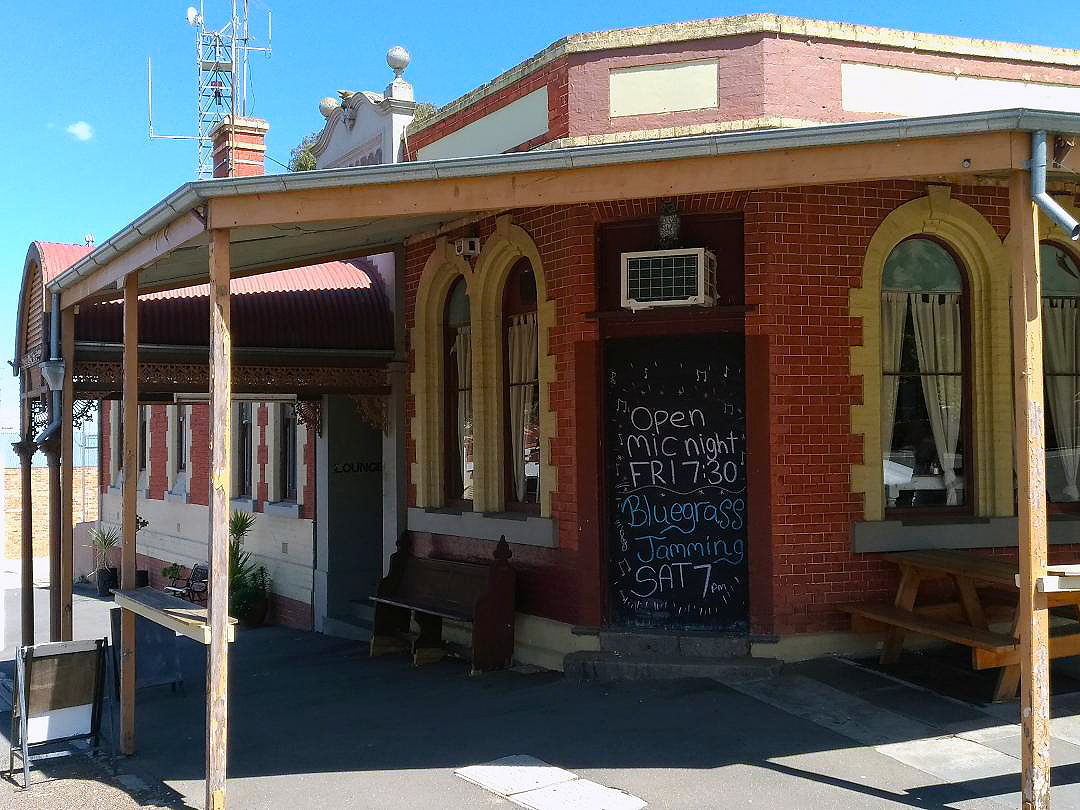 In a tiny Victorian town, where time has stood still, is a delightful old Aussie pub, appropriately named The Kangaroo Hotel.

The hotel is situated on the main street of Maldon, 149km from Melbourne, in the heart of the Victorian gold fields. Maldon has been designated “Australia’s first notable town”, notable for its 19th-century appearance, maintained since gold-rush days. 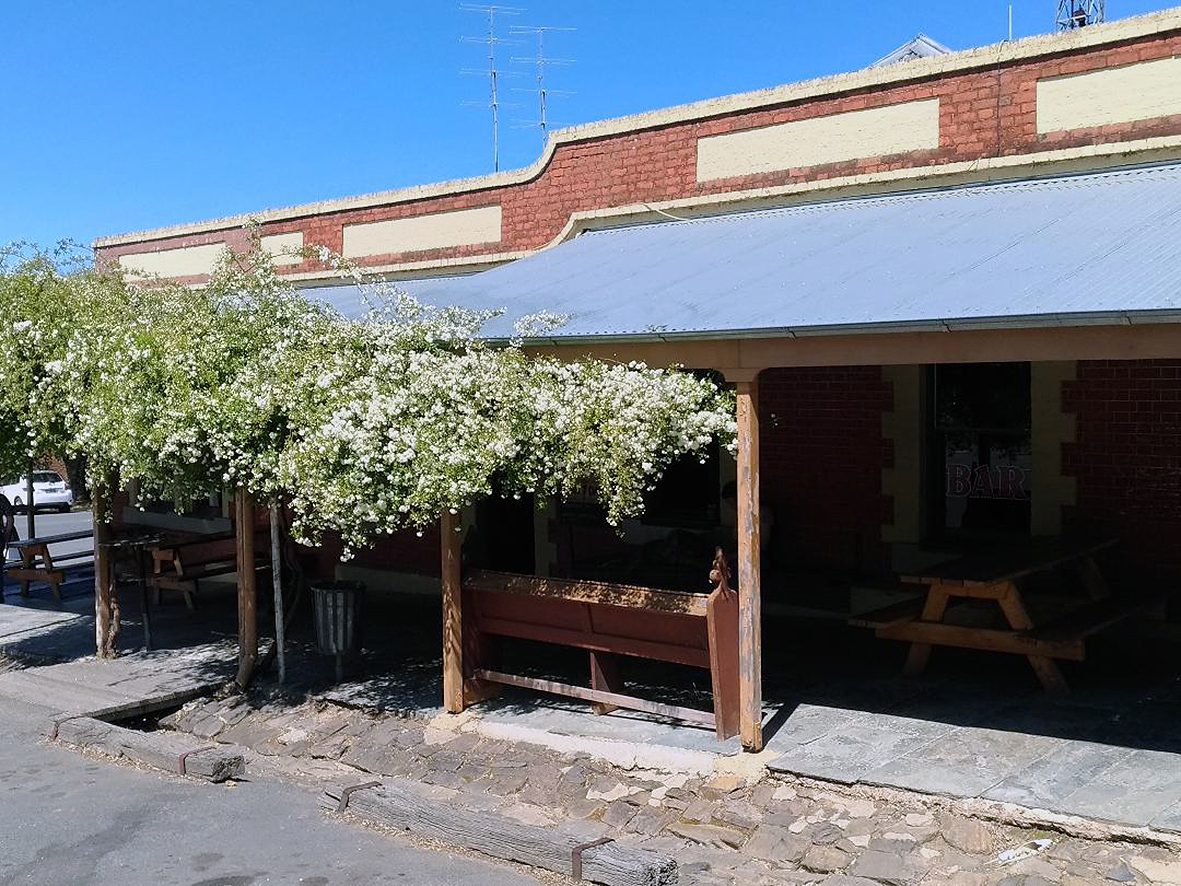 More than 150 years old, the hotel is and is popular with locals and tourists, as well as car clubs and motorcycle enthusiasts.

‘The Roo’, as its affectionally known, has great atmosphere and oozes old world charm. The hotel says there is a series of tunnels below the building that were used during the gold rush days to discretely move gold from the bank to a coach for transport to Melbourne, take bodies to the morgue, the undertakers across the road, and for men to visit ‘ladies of the night’.

There are four main areas; the front bar, complete with a mini Ned Kelly suit of armour and obligatory pool table, the lounge room (formerly the aforementioned morgue), a wonderfully secluded beer garden and a good old Aussie veranda area with plenty of tables and seats. 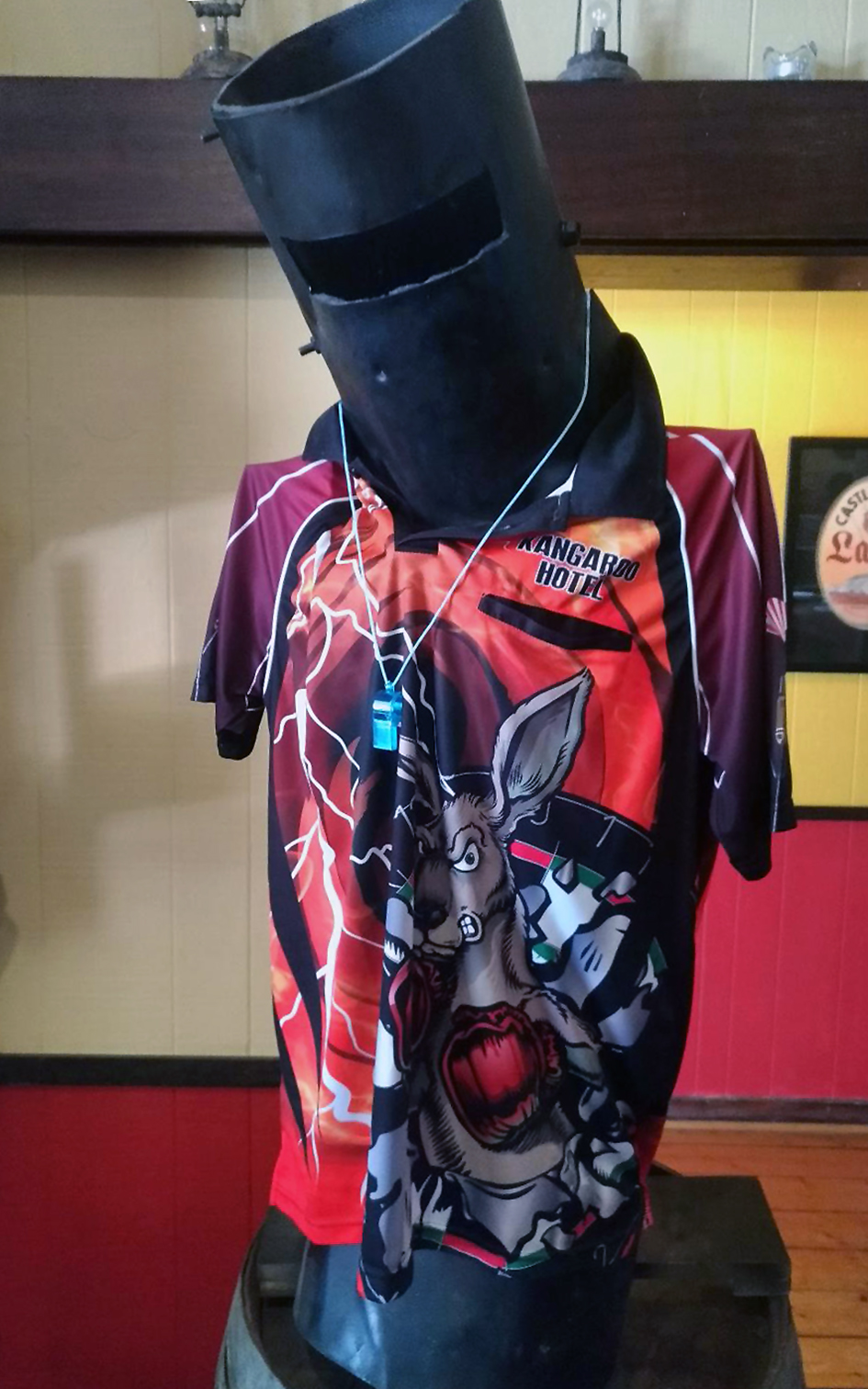 With the lounge fully booked, we chose the beer garden, which allowed us to take advantage of a glorious, sun-filled Victorian spring day.

Though the pub prides itself on continuing a tradition of sourcing produce, wines, and meats, I kicked lunch off with an ice-cold pint of Carlton Draught, though Panhead, Furphy and Iron Jack were also on tap.

The ‘Draught’ was predictable but delicious, while the Panhead XPA (extra pale ale) had a notable citrus taste, which proved popular with the women in our group. 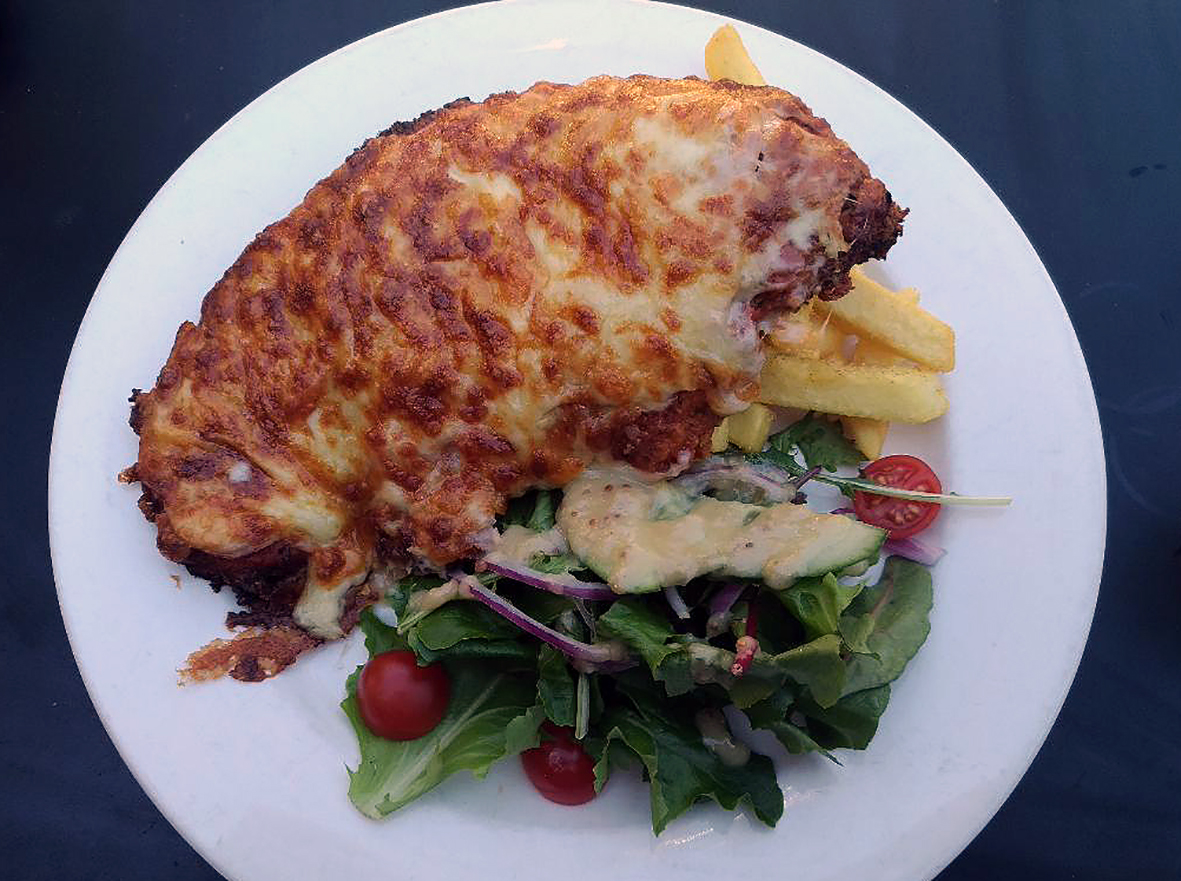 I opted for the chicken parmigiana, the entrée size with salad and chips ($18), and a good thing I did as the main size dish ($24) was typically huge. The chicken was succulent and cooked to perfection, the salad crisp and fresh, and the chips were superb, so I couldn’t have been happier with my selection. The rest of our group also went the parma route, save for one person who ordered the Angus beef burger ($19), but he was equally happy with his choice.

I can thoroughly recommend The Kangaroo Hotel and I’ll certainly be back.

Corner of High and Fountain Street 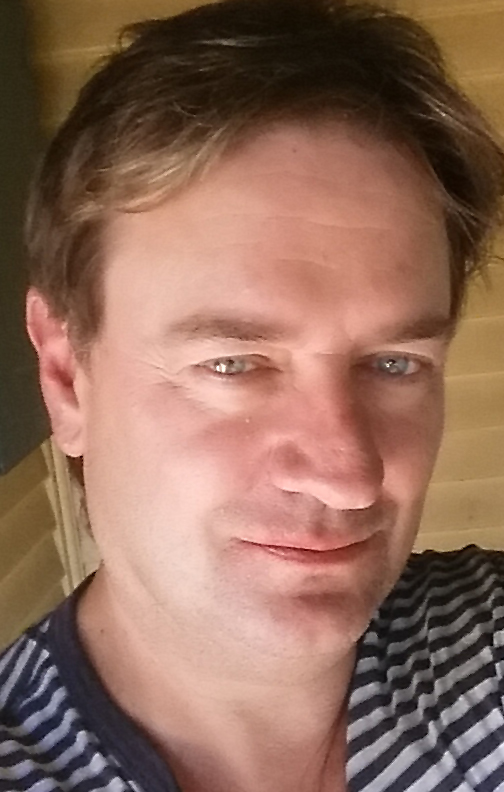